Dash cams and the law and dash cam buying tips

We explain how to use a dash cam and stay within the law, and for anyone considering buying a dash cam we list our top six tips...

What the law has to say

Although it’s perfectly legal to fit a dash cam into your car and use it while driving, you do need to be careful about its placement.

The best place to fit the device is behind the rear-view mirror in the top centre of the windscreen, so that it doesn’t hamper your view and records what’s happening on both sides of the road. The power lead needs to be tucked around the edge of the windscreen rather than being left to dangle down in the middle of the screen.

According to The Highway Code, any obstructions on the windscreen must not intrude more than 40mm into the area swept by the windscreen wiper blades. If your dash cam is considered to be obstructing your view of the road ahead, the police could fine you and any footage recorded on it could become inadmissible in court. 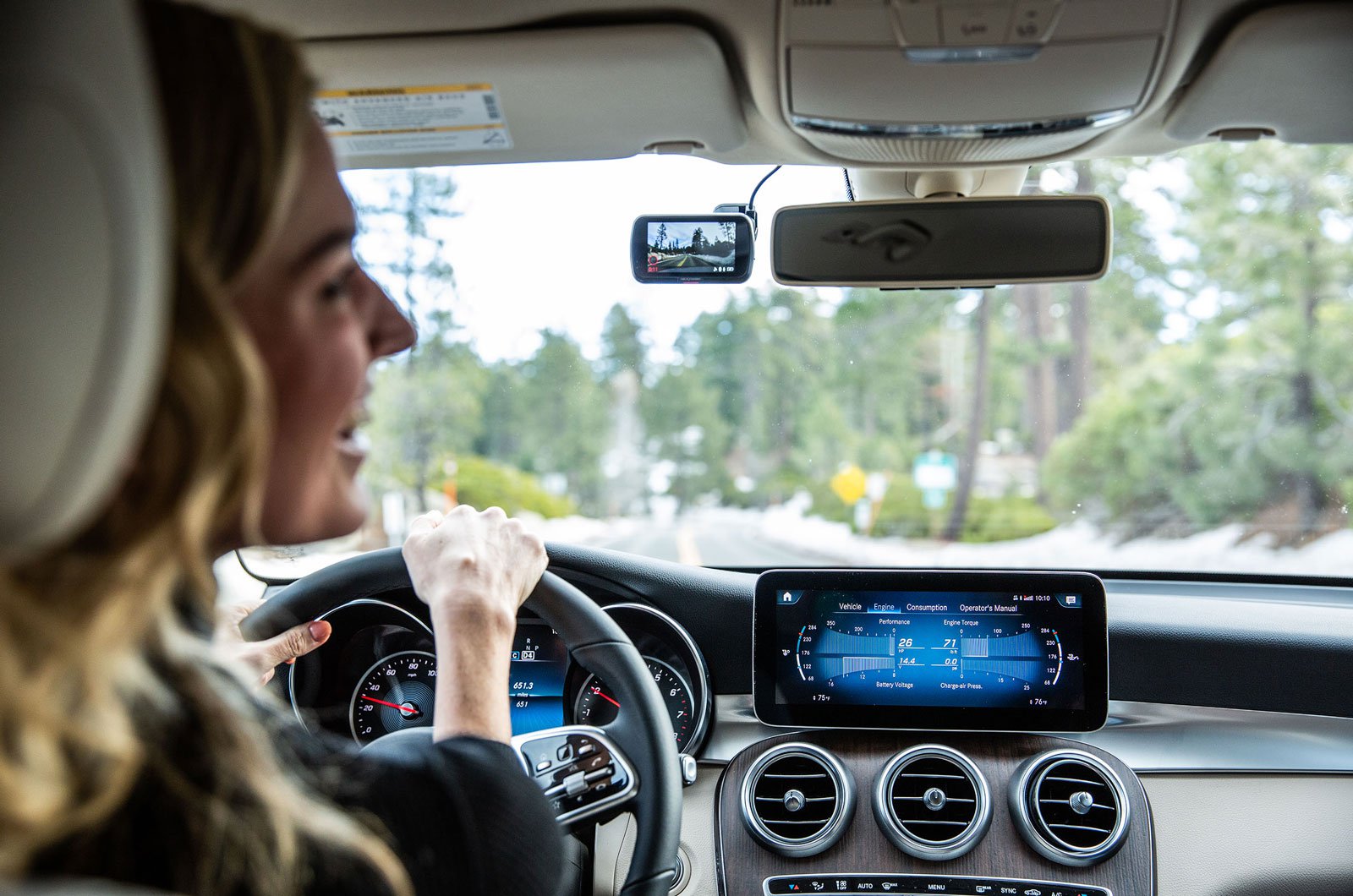 It’s also important to remember that your dash cam footage could be used against you if it shows that you have broken the law. If the police pull your car over for an offence, they are entitled to ask you to surrender the footage so they can examine it to demonstrate you did something wrong, such as speeding.

Similarly, if you report someone for a driving offence using your footage as evidence and it subsequently reveals that you broke the law, you are likely to be prosecuted. And deleting the recording won’t help, because it might be considered tampering with evidence.

What to look for when buying a dash cam

With some dash cams costing up to £350, it’s not a purchase to make without doing some research up front. To ensure you choose a good one, follow our tips on the technology to look out for:

Pick a dash cam that comes with an app and you’ll be able to save footage onto your phone.

If the dash cam detects a sudden change in g-forces, such as when a collision occurs, it will automatically record a segment of footage and save it into a protected section of memory where it can’t be overwritten.

The global positioning system uses satellites to pinpoint your car’s exact location and the speed at which it’s travelling, and it might display this on a maps app. It could be useful for providing precise information about the route your car took and its speed prior to a crash.

The dash cam is activated if it detects a collision when your car is parked. As well as filming the area in front of the car, more expensive dash cams can also record what’s happening to the rear, giving you useful evidence if another vehicle hits yours and then drives off. 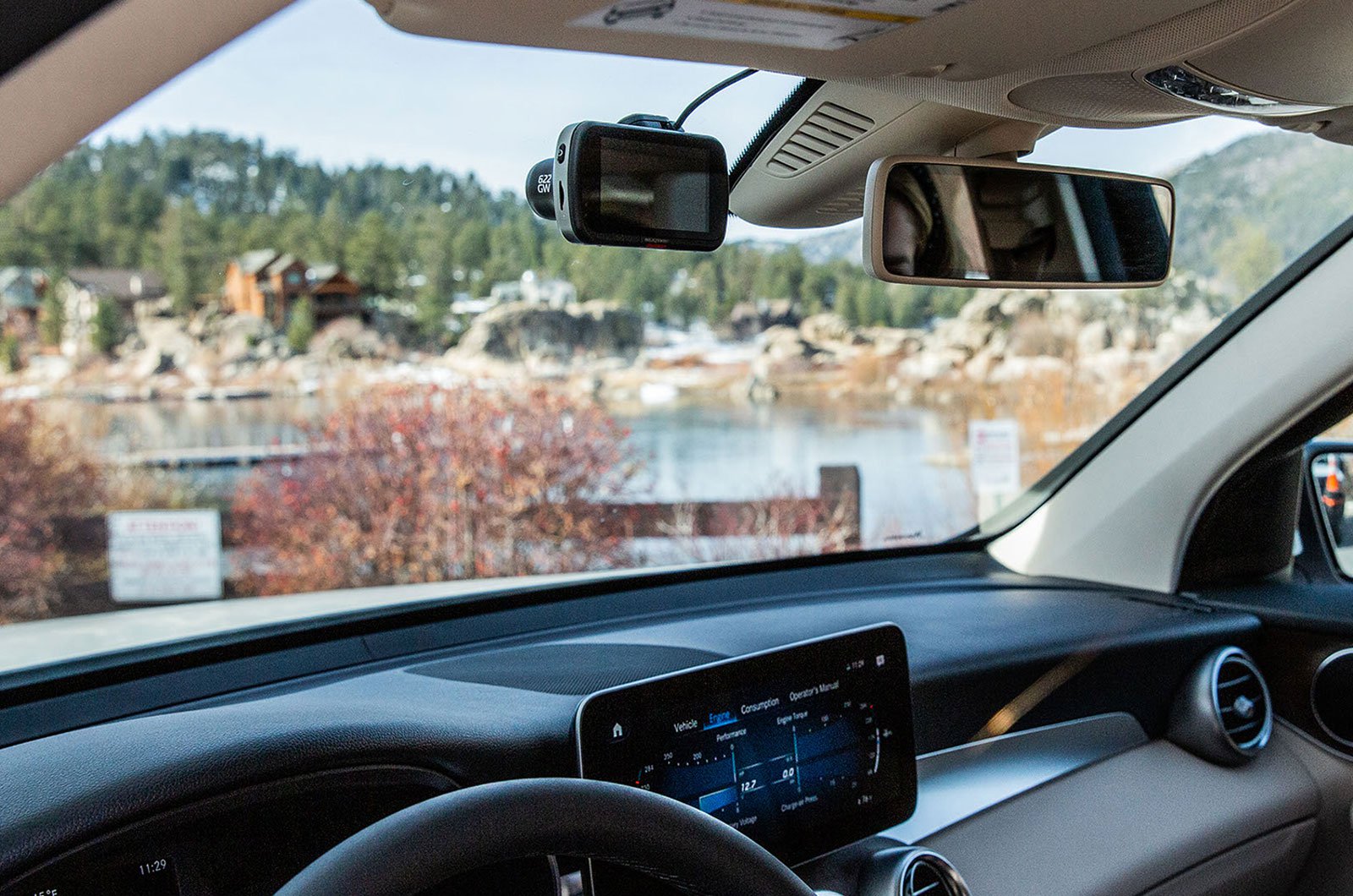 Pick a model with a voice recognition system and you’ll be able to turn the recording function on the camera on and off without having to touch it, so it’s less distracting to use while driving.

While wi-fi isn’t essential, it makes the process of transferring footage from the camera to a computer quick and easy, saving you from having to disconnect the device and take it indoors.