We reveal the police forces around the UK that accept dash cam footage and how many prosecutions have resulted from it...

The regions in green accept dash cam videos that are uploaded by the public and where appropriate use them to prosecute people committing offences; the regions in red don't yet use footage. 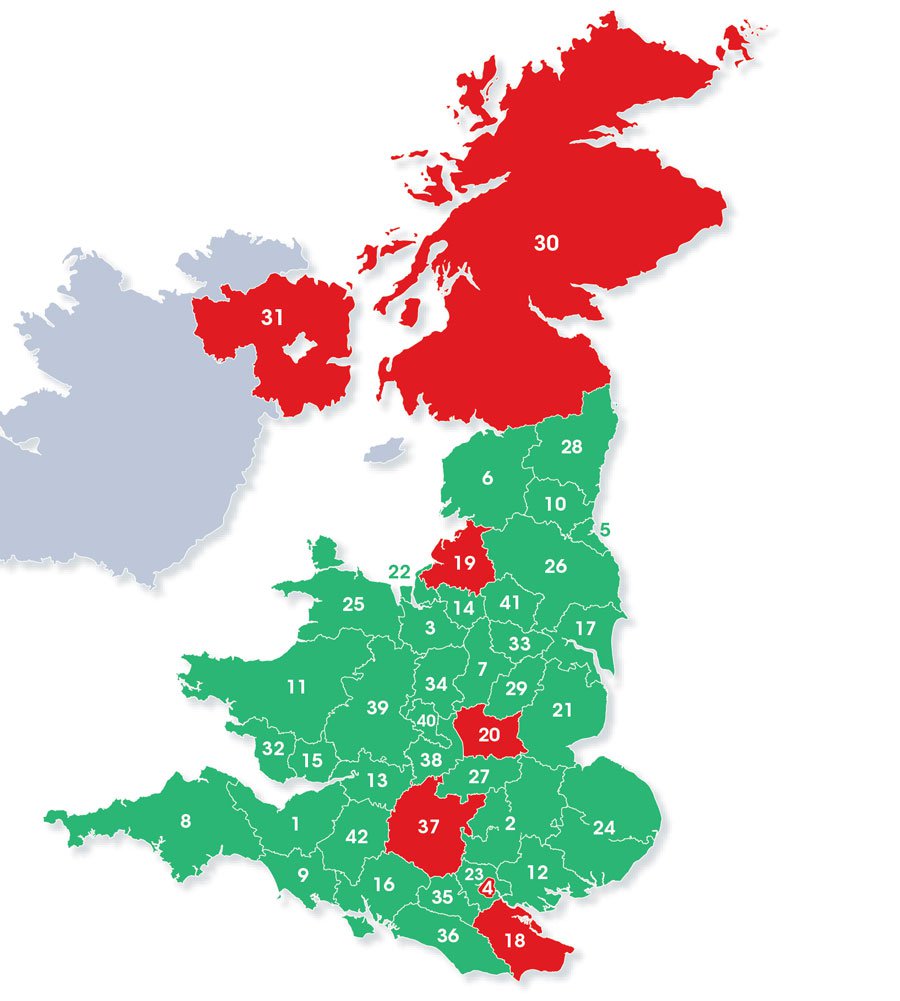 What the police did with the footage they received

Fewer cars on the roads but not fewer offences

Despite the Covid-19 pandemic, the number of offences reported to the police is actually going up. During the 12-week period between August and mid-October, 3805 videos were uploaded to the National Dash Cam Safety Portal (NDCSP) – 78% more than the average for that length of time.

Dash cam maker Nextbase, which set up the portal, pointed out that driving wasn’t necessarily safer just because there were fewer vehicles on the roads.

“In fact, less busy roads can encourage motorists to bend the rules or lose concentration,” said Nextbase director Richard Browning. “However, the NDCSP was created to make our roads safer and it is encouraging to see that people have still been reporting issues where reckless motorists have thought that they can take advantage of the clear roads, potentially endangering others.”

How to pass your driving test first time

13 ways to cut down on your driving costs