Dash cam footage is increasingly being used as evidence of dodgy driving and to prove who’s to blame in an accident. We take a closer look...

Around 2.4 million motoring offences are committed in England and Wales every year, and a growing number of those transgressors could be convicted on the back of video footage supplied by another road user.

It’s estimated that around a quarter of the UK’s 32.7 million drivers now have a dash cam fitted in their car, with many viewing it as a vital back-up if they are involved in an accident or a ‘crash for cash’ insurance scam.

The use of dash cams by drivers and motorcycle riders has skyrocketed by 850% in the past four years, according to dash cam maker Nextbase. That’s because, in 2015, insurers started accepting dash cam footage as evidence in claims, and the first criminal conviction was based on video material was secured that year. The rising use of dash cams has also led to a significant increase in the amount of video footage being sent to the police to report people committing traffic offences. To find out just how many people are sending in such footage, and what is being done with it, we sent out a Freedom of Information request to all 45 territorial forces in the UK.

Most police forces accept video footage from the public, and we obtained data from 22 of them. This revealed that they had received a staggering 52,174 videos of traffic incidents over the previous four years; that’s the equivalent of 35 every day. 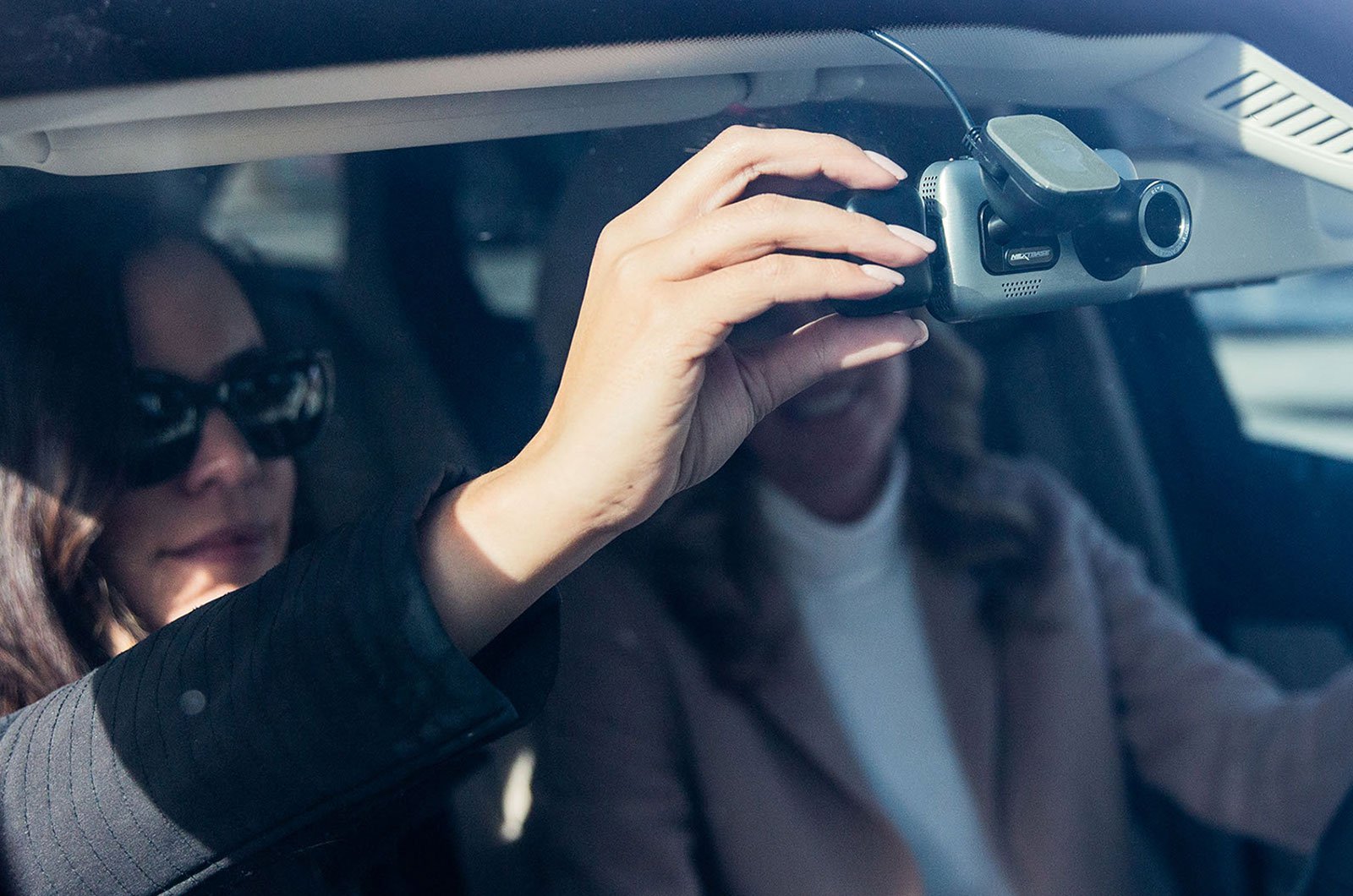 The police took action regarding a third of the video clips, with the most common outcome being that the offender was sent on a driver awareness course; this was the case for 11% of them. However, 10% of offences were so serious that the perpetrators were prosecuted in court, and a further 10% were given a fixed penalty fine. Just 3% of incidents were considered minor enough for those involved to be issued with a warning.

The force that has acted on the greatest percentage of footage is Dyfed-Powys Police in south Wales. It took action over 81% of the 375 videos it has received since 2017, with 40% of those involved issued a warning, 19% prosecuted in court and 18% sent on a driver awareness course. However, London’s Metropolitan Police received by far the largest amount of footage – nearly 25,000 videos – and it acted in 45% of cases, issuing court proceedings to 19% of offenders, driver awareness courses to 14%, fixed penalty notices to 10% and warnings to 3%.

Dyfed-Powys and the Met had the highest rate of court prosecutions, and Dyfed-Powys issued the highest proportion of warnings too. The Norfolk and Suffolk Constabulary issued the most fixed penalty notices (52%), and Gloucestershire sent the highest percentage of people on driver awareness courses (30%).

The use of dash cam evidence by the police ramped up in 2017 when they found a way of speeding up the system. Before then, processing the evidence was time-consuming and labour-intensive, because officers needed to set up interviews with offenders and witnesses to get statements, then file several notices before the prosecution file could be submitted. All of this took an average of 15 hours per offence. 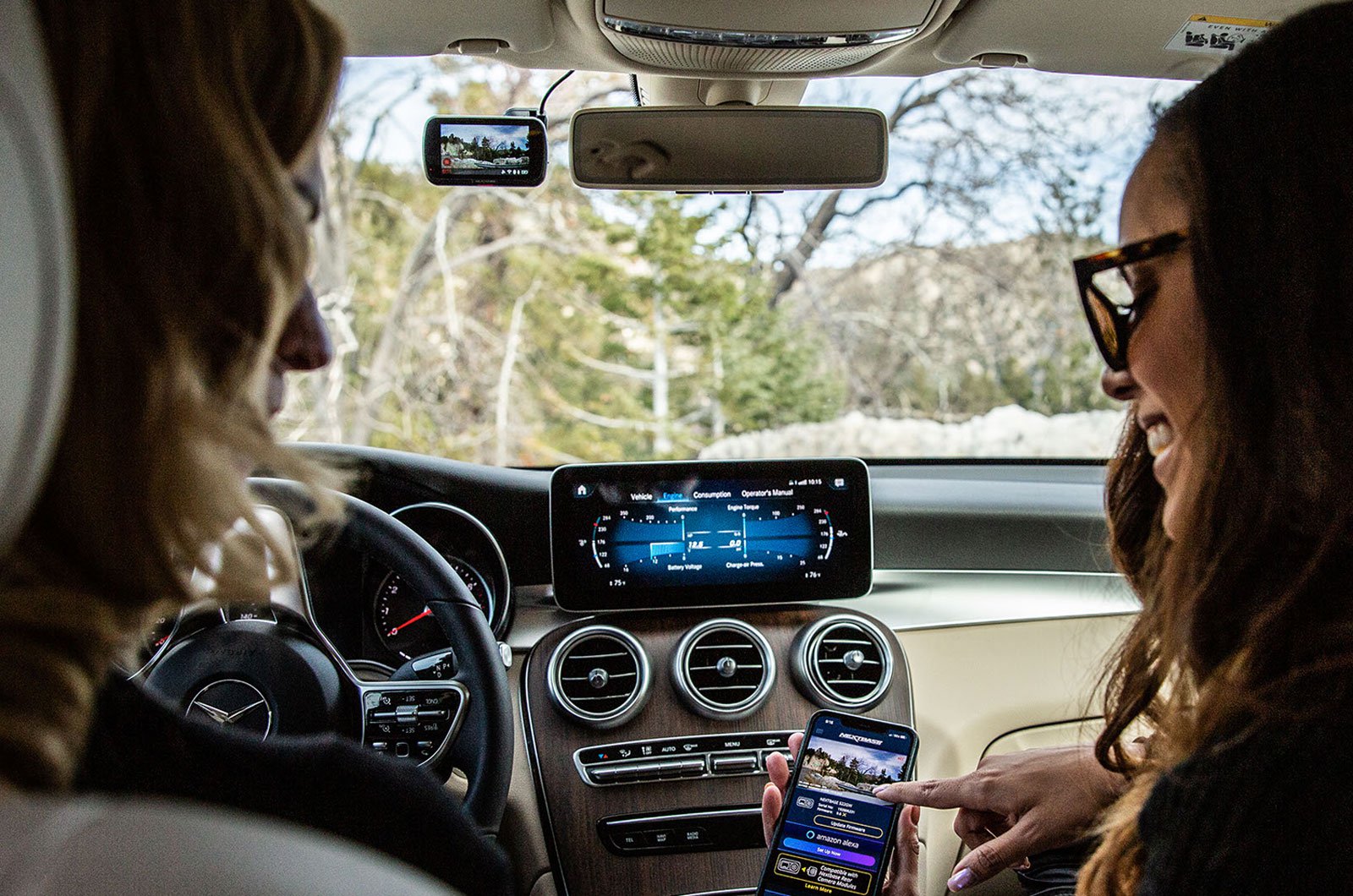 Then, in 2017, officers at two Welsh police forces, North Wales and Dyfed-Powys, realised that dash cam footage could be treated in the same way as that from speed cameras. In these instances, all that’s needed is for the footage to be logged as evidence and then a fixed penalty notice can be sent to the offender, who can either choose to pay it or go to court to dispute it. It’s estimated that this saves police around 12 hours on the processing of each case.

To make it easier for the public to share footage with them, the two Welsh forces set up Operation Snap, which involved the creation of an online portal that people can use to upload footage and provide witness statements about road traffic incidents. Since then, 34 other police forces in England and Wales have either become part of Operation Snap or set up their own online system for reporting traffic offences.

33 forces have also signed up to the National Dash Cam Safety Portal (NDCSP), another online reporting system set up by Nextbase in 2018. This not-for-profit portal lets footage be uploaded directly to the police force responsible for the region where an offence took place. It’s hosted by Egress Software Technologies, which ensures all footage is encrypted when it’s uploaded and securely passed on to the police.

In order to weed out people reporting others for petty incidents that aren’t criminal offences, the system runs through some simple questions about the incident and requires all users to confirm that they’re willing to go to court about it before they are able to upload the footage. Like the Operation Snap systems, this portal also creates a witness statement that can be used by the police.

West Mercia Police was one of the first forces to use the NDCSP. It stated: "We have a 91% intervention rate on all submissions (5100 to-date) ranging from warning letters right through to court summons, only 9% of these submissions had to have ‘no further action’."

Superintendent Paul Moxley from West Mercia said: “A process that previously took hours can now be reduced to a matter of minutes. This new technology enables the concerned road user to help us positively influence driver behaviour to make our roads a safer place for all users.”