More for you |
True MPG: most efficient SUVsWill I have to pay higher rate of VED for new car I couldn’t collect on time?Nissan Qashqai: best cars in the history of What Car?Coming soon: new cars worth waiting for10 most unreliable SUVs
Home
News
Geneva motor show 2017 - our star cars
news 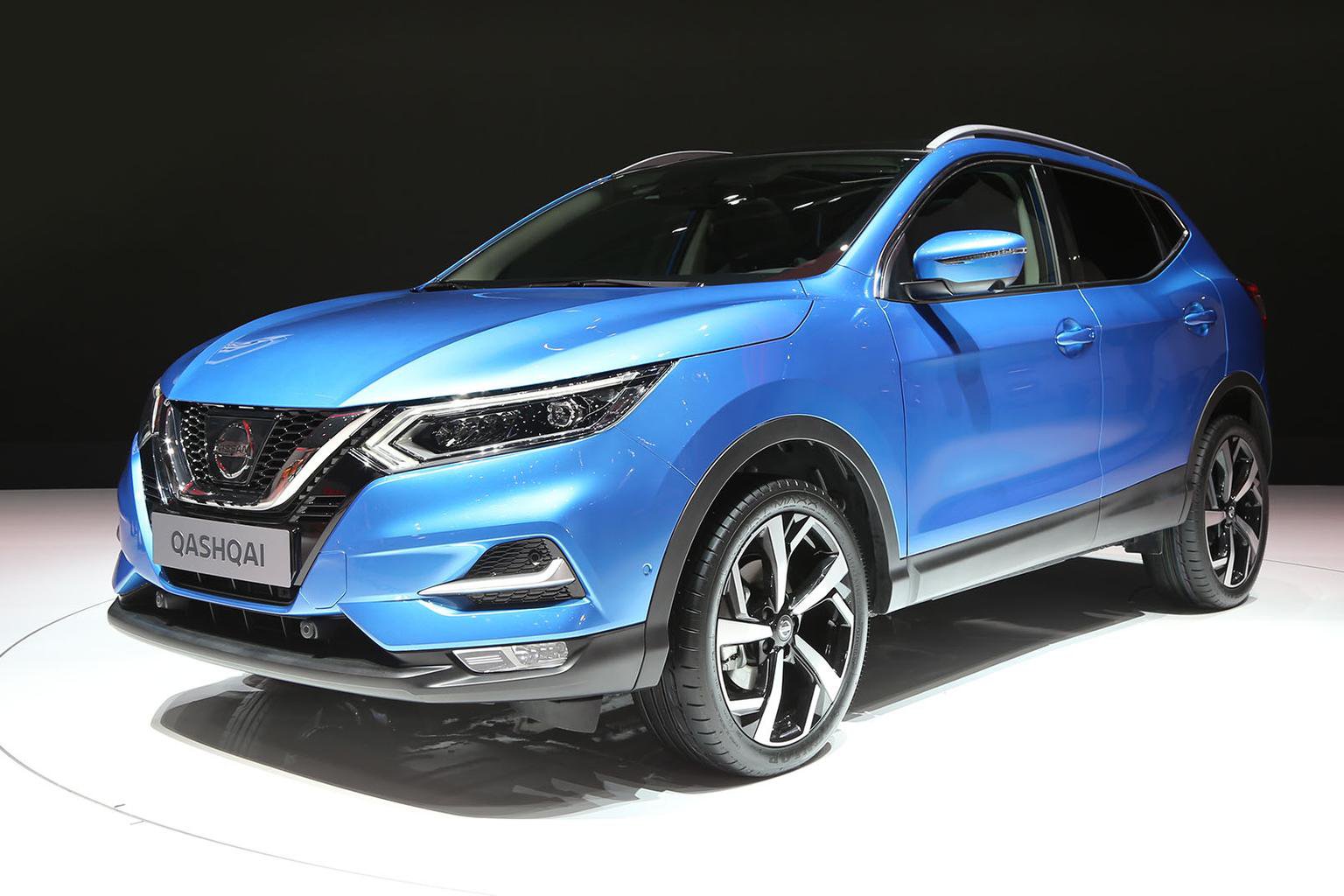 The new Kia Picanto is looking to shake up the city car market, where its sister car, the Hyundai i10, has been our class king for a long time. This third-generation Picanto gets more space between its front and rear axles - meaning more space inside for your legs and luggage - as well as a more upmarket interior and a new turbocharged 1.0-litre petrol engine. It's due to go on sale in May from around £9000.

Read our full review of the current Kia Picanto

See more of the new Picanto in our video, below. 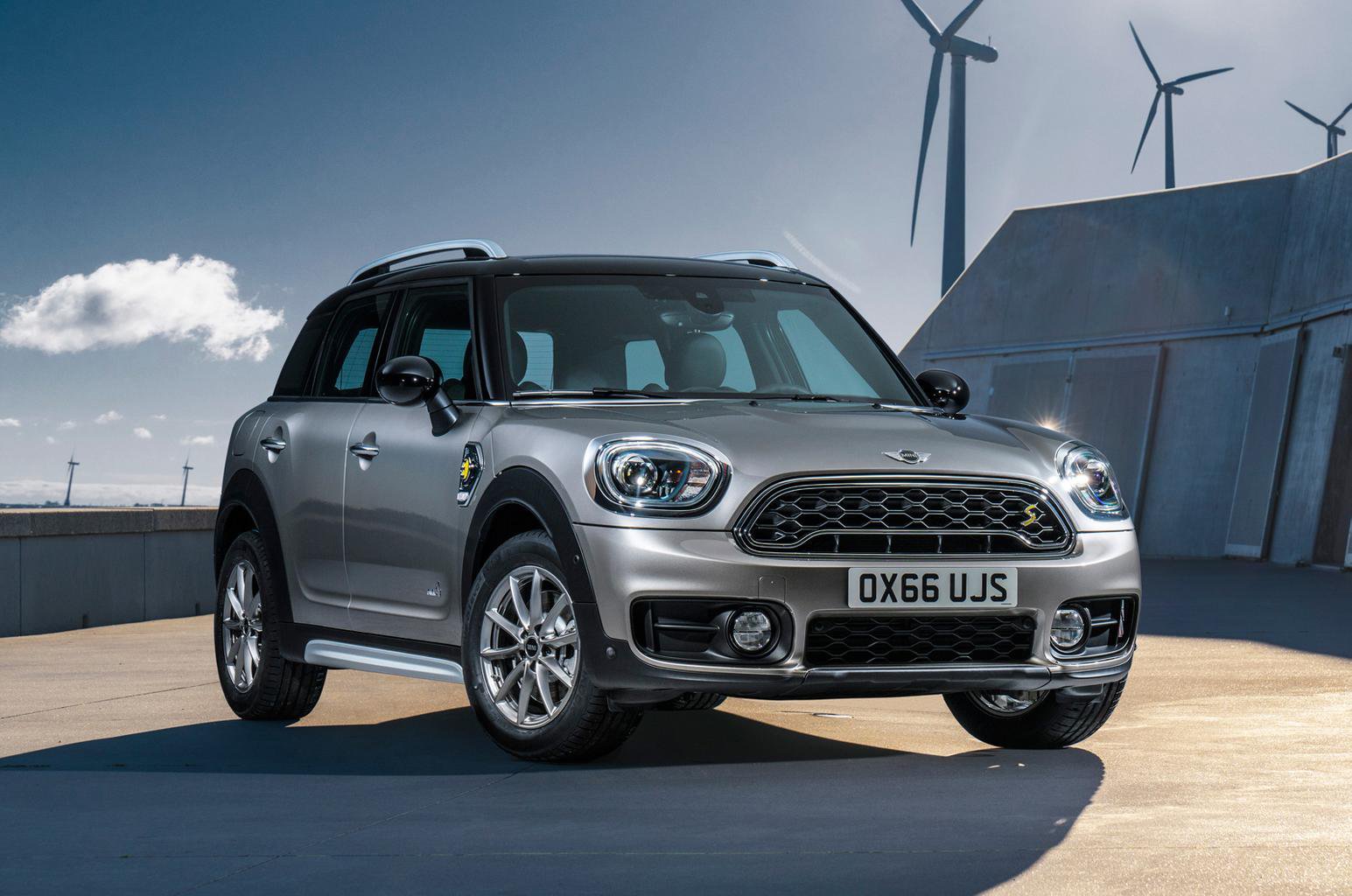 If you're looking for a sports car where money is of little concern, then the McLaren 540C is one of the best options around. Above the 540C in McLaren's range, though, is this successor to the older 650S. The new car, called the 720S, is powered by a twin-turbocharged 4.0-litre V8 petrol engine, and can cover a quarter mile sprint in 10.3sec. It will face off against high-end rivals including the Audi R8 and Lamborghini Huracán.

Read our full review of the McLaren 540C 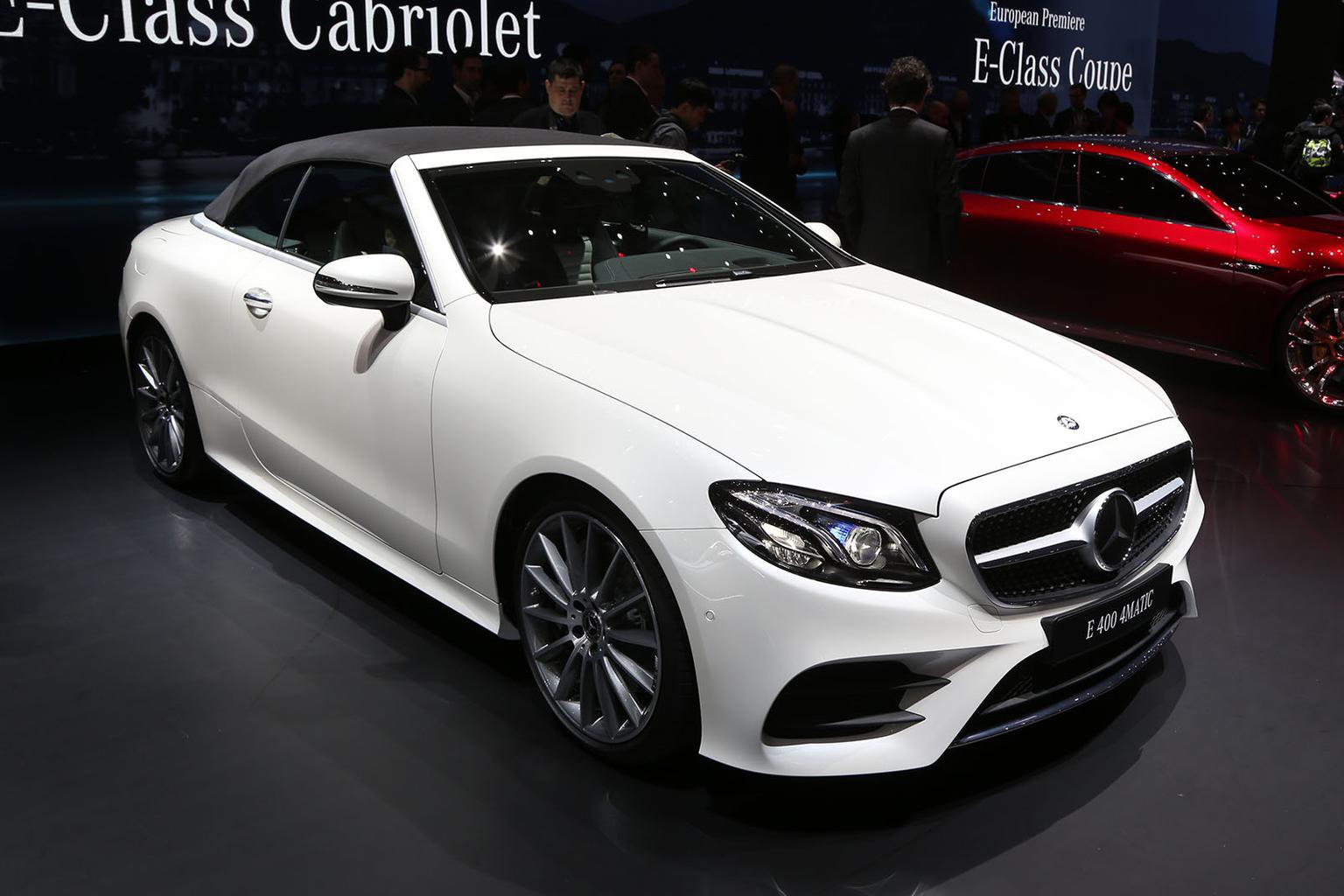 Mitsubishi already has the ASX small SUV on sale in the UK, but the Japanese manufacturer wants to bolster its line-up with the new Eclipse Cross. The new car will be offered with a 1.5-litre turbocharged petrol engine and a 2.2-litre diesel - the latter of which is likely to be the biggest seller in this country. Other features include a tablet-style infotainment system, split-folding rear seats and standard four-wheel drive. 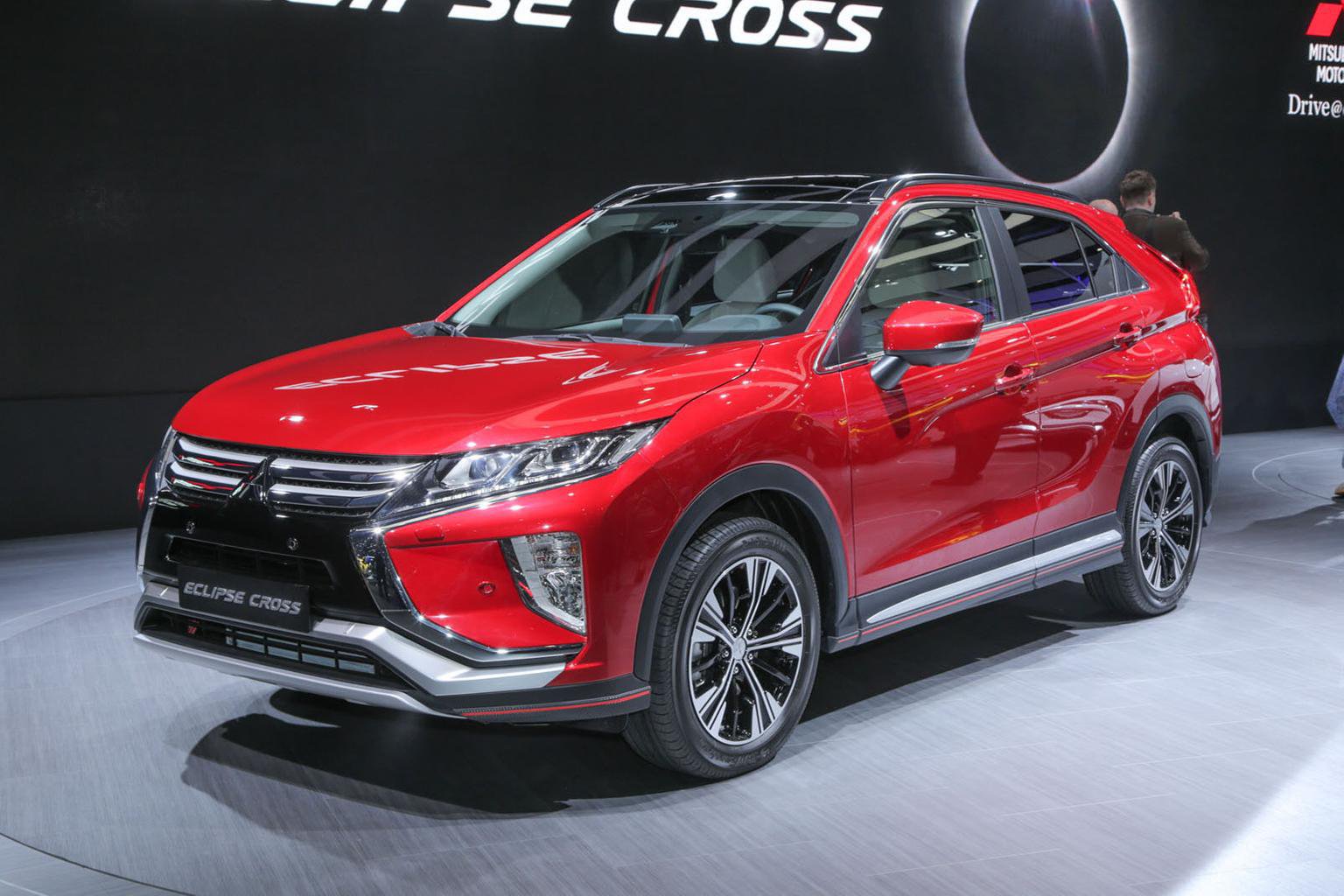 We've been impressed with Mercedes-Benz's latest E-Class saloon, so we have high hopes for this convertible version, which is aimed directly at rivals such as the BMW 6 Series and Audi A5 Cabriolet. The E-Class Cabriolet's soft-top roof can be raised and lowered in just 20sec, and an early ride in a prototype has revealed it to be comfortable and refined.

Read our full review of the Mercedes E-Class 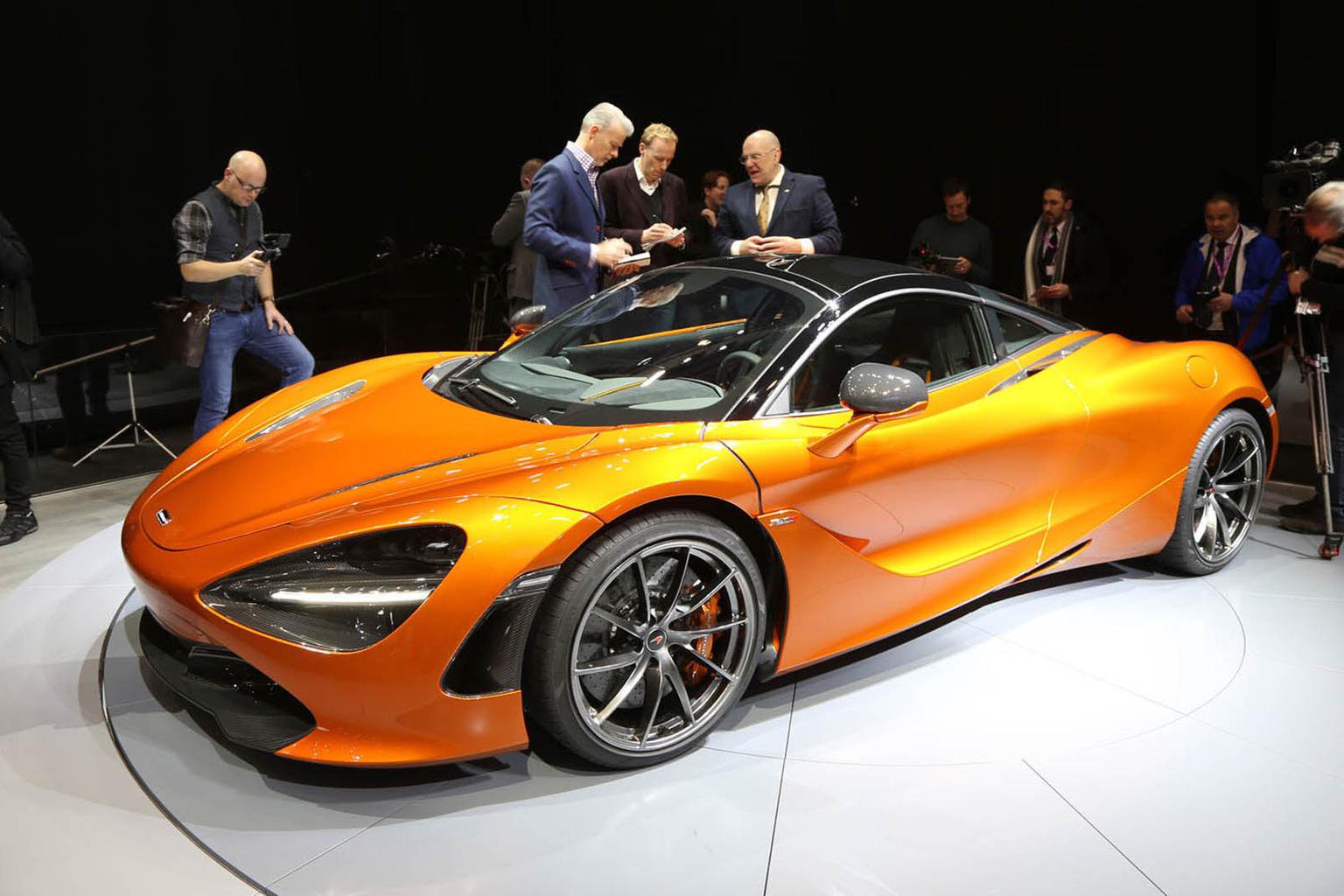 This plug-in hybrid version of the Mini Countryman will go on sale in June. Named as the Cooper S E Countryman All4, the new plug-in hybrid is powered by a 1.5-litre petrol engine working in conjunction with an electric motor, which together produce 221bhp. Mini says this Countryman can sprint from 0-62mph in 6.9sec, and can travel for up to 25 miles on electric power alone. Prices are due to start at £31,585, but drop to £27,085 with the government's electric vehicle grant.

Read our full review of the Mini Countryman 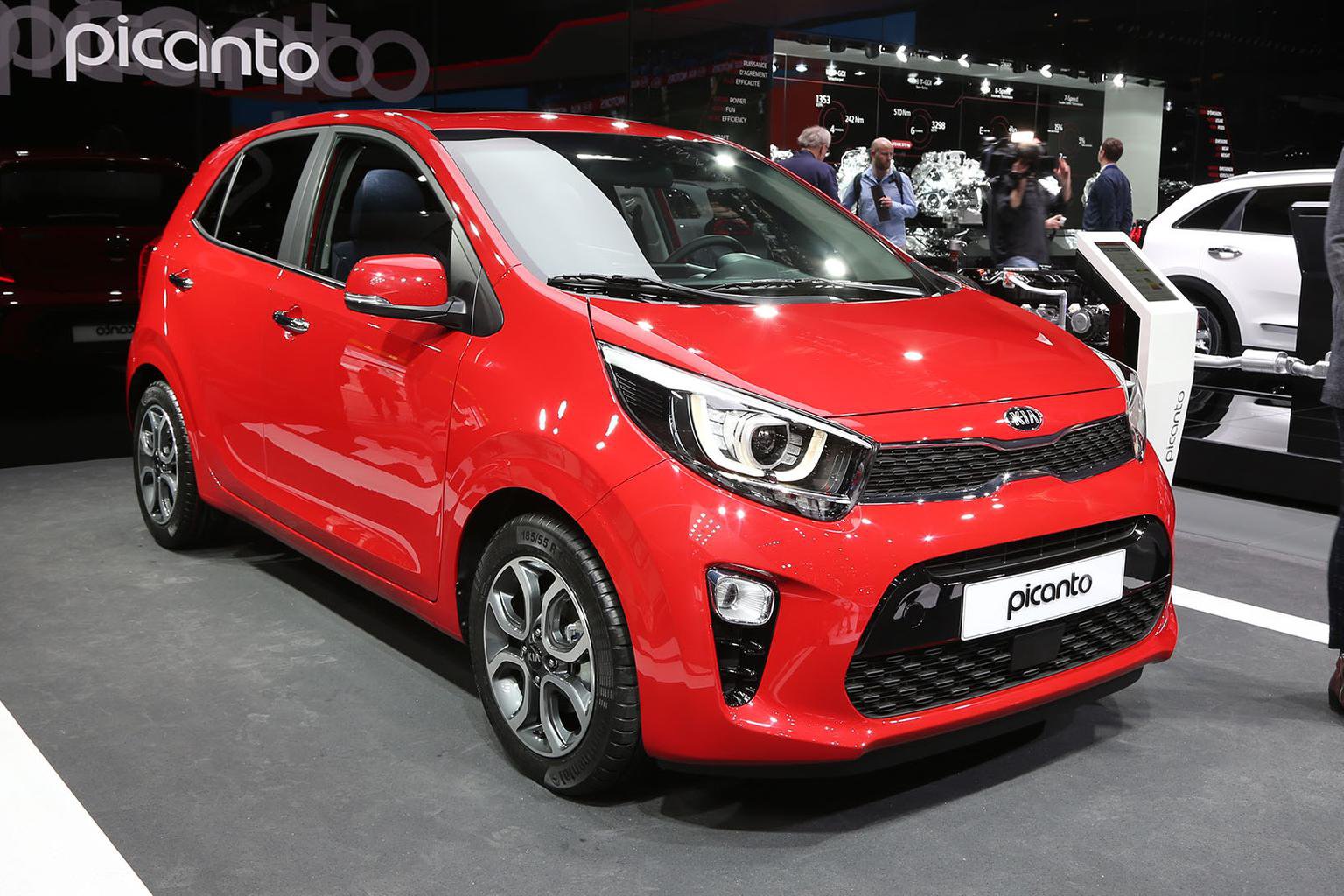 The Nissan Qashqai is one of our favourite small SUVs, but it's safe to say that its shine is starting to rub off in the face of the Seat Ateca. This facelifted version aims to win back the small SUV crown, and sports a bold new look and semi-autonomous driving capabilities.

Read our full review of the Nissan Qashqai