Kia's third-generation city car will take on the Hyundai i10, Seat Mii and Suzuki Celerio when it goes on sale next month...

Despite being closely related to our current city car champion, Hyundai's i10, the Kia Picanto has never reached the same heights of glory.

Despite offering plenty for buyers to like, the current Picanto has been seen as an also-ran rather than as a true class champion, especially in the presence of chic, modern rivals such as the VW Up, Renault Twingo and Suzuki Celerio.

It seems that nothing can top the small but mighty Hyundai in this competitive market, but Kia is looking to change that with the new Picanto. 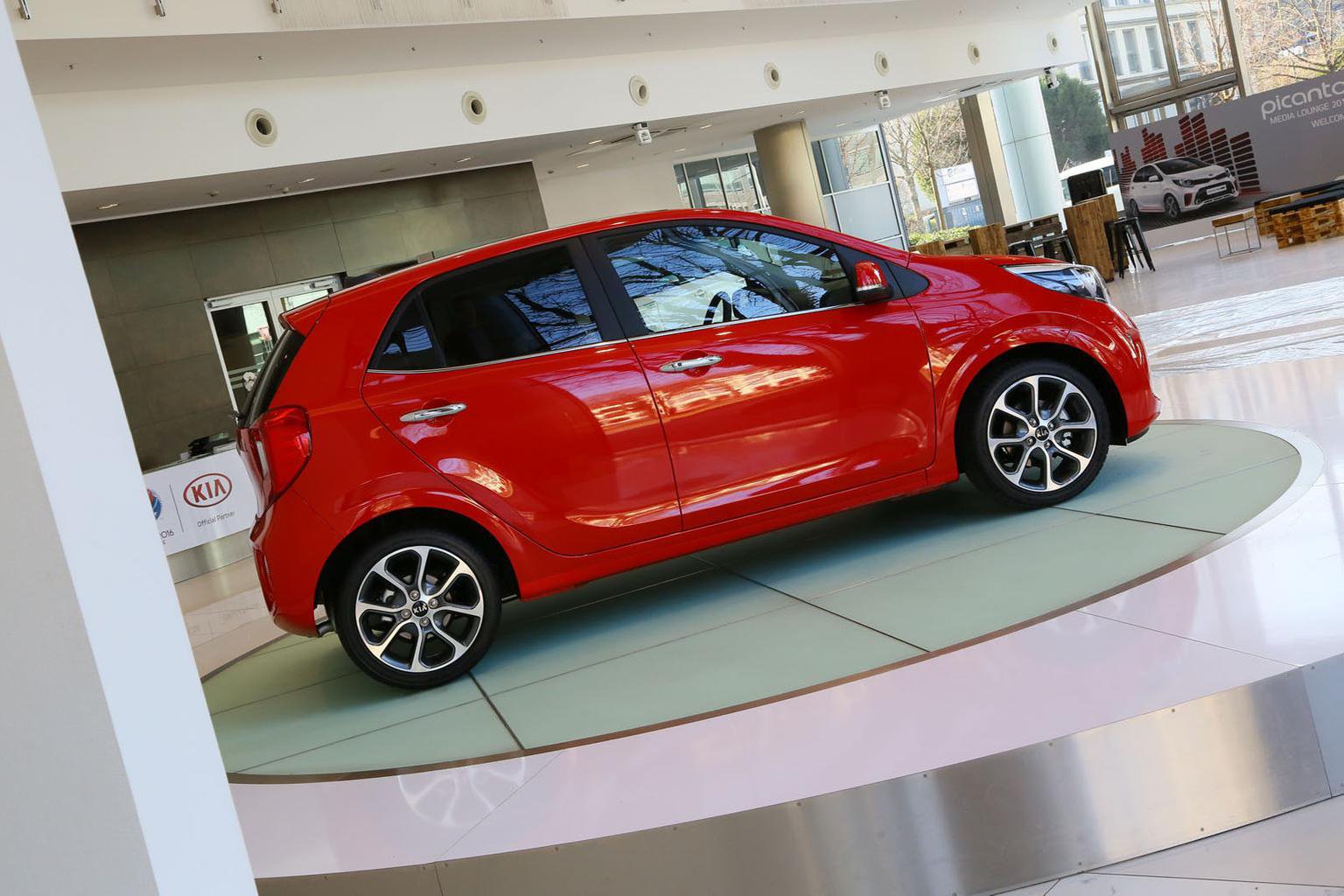 Kia has given its city car a ground-up rethink, so this third-generation Picanto has more space between its front and rear axles, meaning more space for your legs and luggage inside – in fact, the Picanto’s boot beats that of the i10, and with its rear seats folded flat you’ll fit a couple of suitcases inside without much fuss.

What’s more, pushing its wheels to the corners has given the car a lower, more planted stance. Despite these changes, though, this Picanto is no bigger than the current car on the outside.

Customisation is a big part of Kia’s plan for the Picanto, and that’s why buyers can choose between 11 paint options, and four alloy wheel designs up to 16in in diameter. New LED lights also feature, and later this year the car’s traditional aerial will be replaced by a sleeker ‘shark fin’ design of the kind usually seen on prestige vehicles.

What engines can I choose from in the 2017 Kia Picanto? 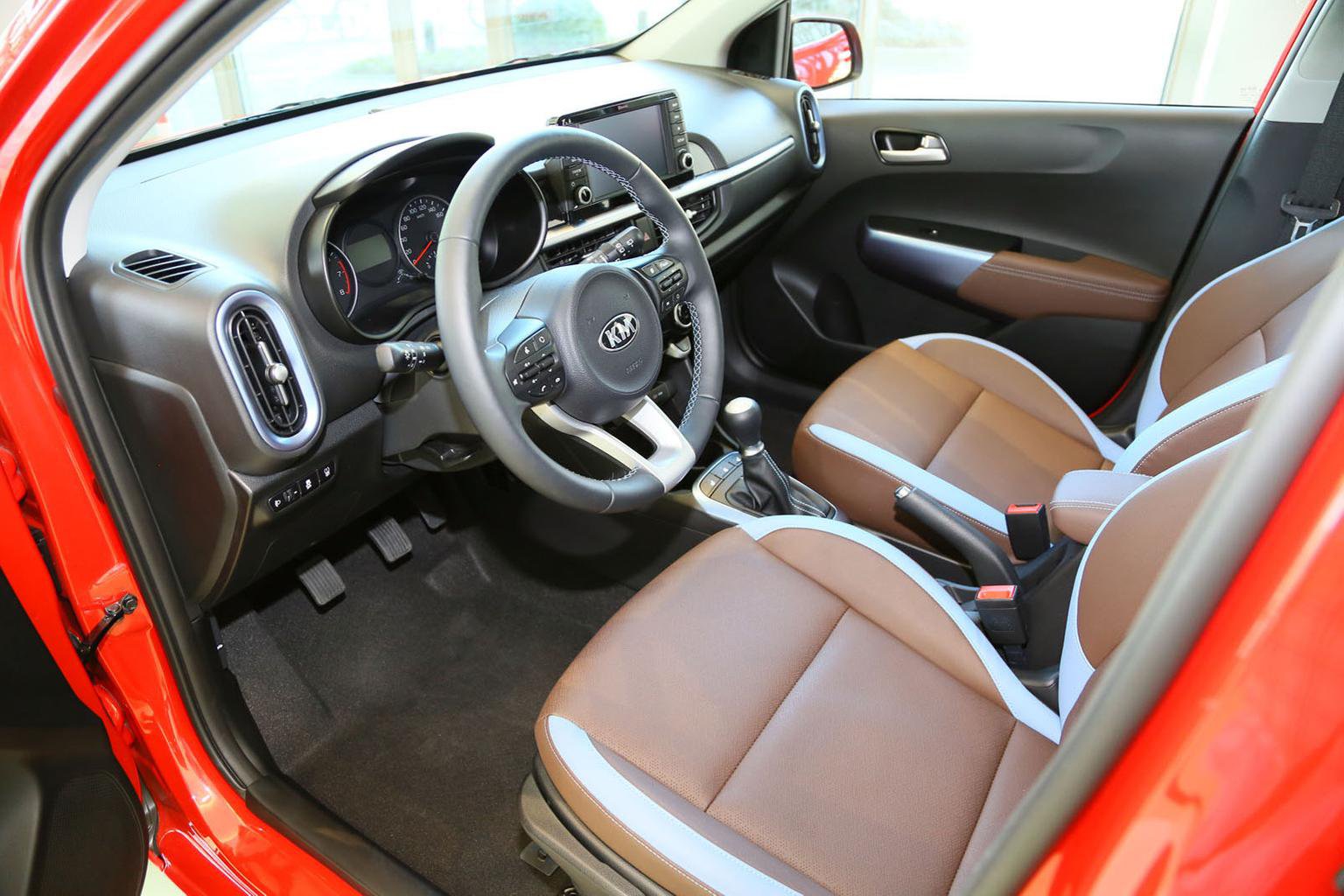 As with almost all other city cars, the Picanto’s engine range is based on small petrols, most of which are carried over for this new model. Of the current line-up, we recommend the entry-level 1.0-litre option, which has enough power for driving around town and which also helps to keep costs low.

For this new Picanto, Kia is adding a turbocharged 1.0-litre petrol to its line-up. With 99bhp, the new engine will be the most powerful option, and can propel the Picanto to motorway speeds in 10.1sec. It’s also likely to be the cleanest option in the range, which should please buyers facing the new VED car tax system.

All Picantos come with a five-speed manual gearbox as standard, but a four-speed automatic is available on the 83bhp 1.25-litre petrol.

Refinement has always been one of the Picanto’s drawbacks; because its engines need to be worked hard to perform, there’s traditionally been plenty of vibrations and noise making their way inside. For this new version, Kia has fitted extra soundproofing, and lowered the windscreen wipers to reduce wind noise at speed. 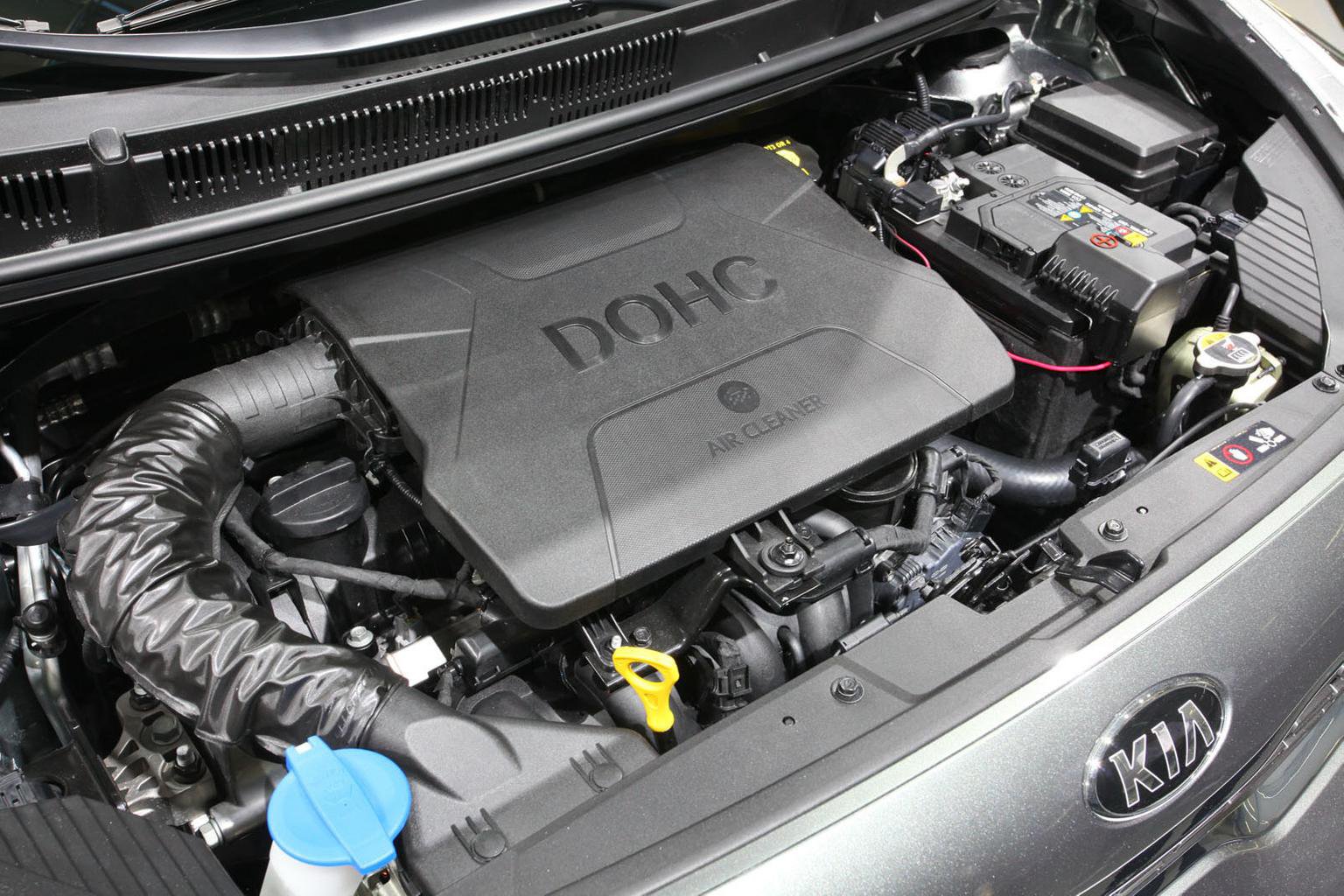 It’s inside where buyers will notice the biggest changes over the outgoing Picanto. Gone is the dated dashboard of the old car, and instead there’s a modern, clean design with a new 7.0in touchscreen infotainment sitting at the heart of it all.

Buyers will be able to control their phones using Apple CarPlay and Android Auto, while the Picanto’s options list includes a rear parking camera, wireless phone charger and USB port. Buyers can also choose between five colour packs for the seats and stitching, as well as the armrests.

In terms of safety, the new Picanto comes with six airbags as standard, and automatic emergency braking will be on the options list. While most buyers will continue to find the best value Picanto lower down the range, Kia is adding sporty GT-Line and GT-Line S variants too. These version get unique paintwork, a sporty bodykit and chrome-tipped rear exhausts, as well as more equipment. Buyers will be able to choose from regular trim levels, too, dubbed 1,2 and 3.

How much will the 2017 Kia Picanto cost? 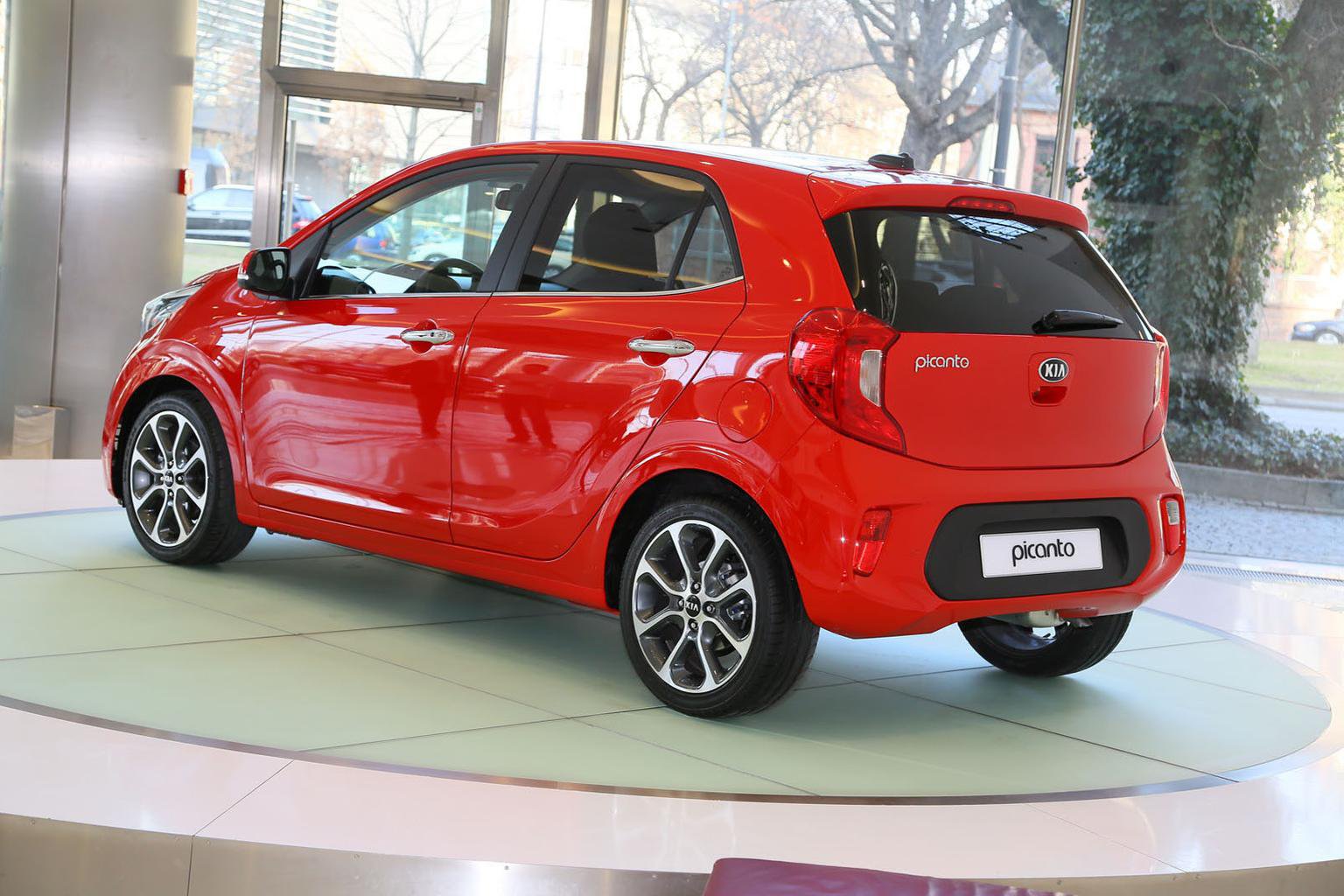 As ever, though, it’s with PCP payments that Kia can prove its value, and the Picanto's standard 100,000-mile, seven-year warranty is likely to be a big draw for potential buyers.

See more of the new Kia Picanto in our video, below.