More for you |
The best 21-plate large SUV offersCitroën Berlingo long-term test reviewE10 petrol - what is it and how could it affect you? Hello to 21-plate day: The best cars you can buyNew Volkswagen ID.3 and Citroën e-C4 vs Kia e-Niro
Home
News
Get 20% discounts on sub-20k cars
news

* We find notable discounts on more affordable cars * Get around 20% off cars that start at less than £20,000 * See more in our weekly deals round-up... 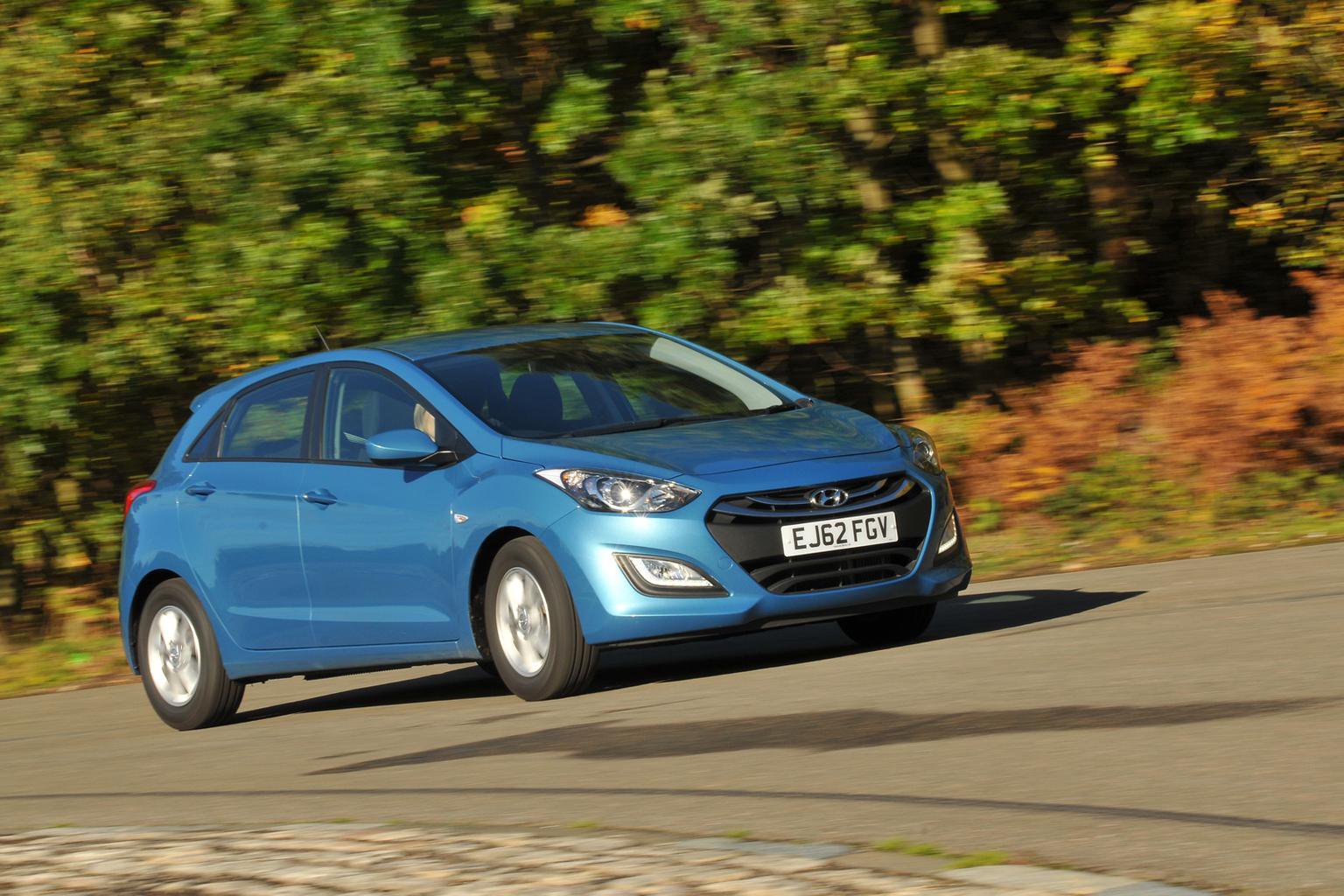 It is the second sort of deal that we've found several of this week – ones that represent useful and sizeable reductions on everyday family vehicles.

The cars with these big discounts are from volume manufacturers Citroen, Ford and Hyundai.

The second massive percentage saving is on another small MPV, but one that takes a slightly different approach to the C3 Picasso, because the Ford B-Max uses sliding doors to boost its practicality.

The model B-Max in this week's deals has the 1.0-litre Ecoboost petrol engine, and comes with Titanium trim.

Our researchers have found £3438 off the list price, making this well-equipped small MPV cost just £13,157.

All of these deals feature in our weekly round-up, along with many more eye-catching discounts. The biggest monetary saving this week comes courtesy of BMW. The 530d M Sport saloon is the model, and it has a £9224 saving, making it £34,646. See what other savings you can get here.