One of our favourite SUVs, the Nissan Qashqai, has two new and trendy upstarts to fend off: the Honda HR-V and Mazda CX-3... 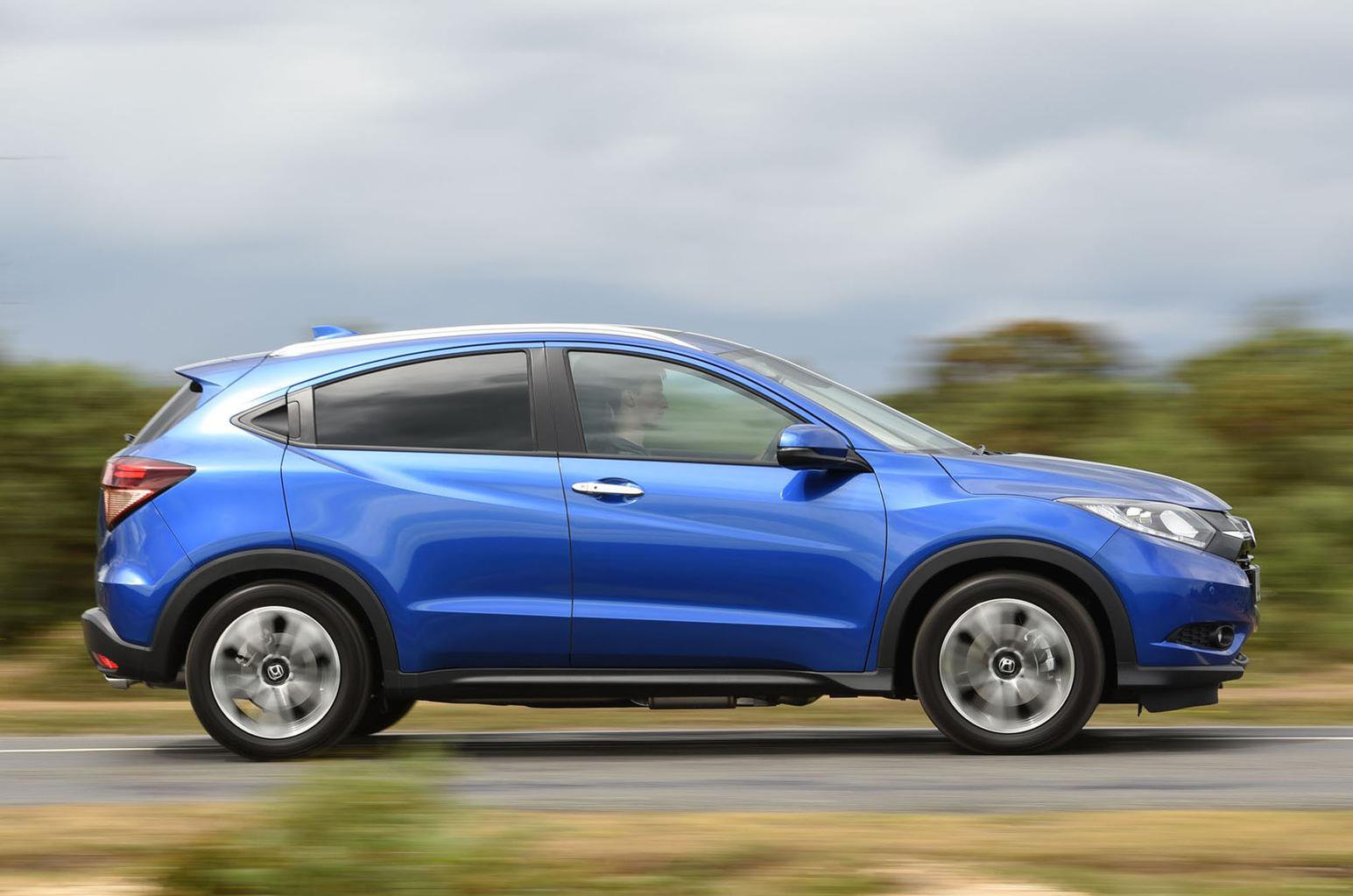 You won't relish being behind the wheel of the Mazda CX-3 if you’re a fan of the lofty driving position most SUVs provide. You don’t just sit closer to the ground than you do in either the Honda HR-V or Nissan Qashqai, you feel like you’re altogether lower in the car.

Or course, some people will prefer the more cocooned feel that the CX-3 offers, and like its rivals it offers a decent amount of seat and steering wheel adjustment to help drivers of different sizes get comfortable.

All three cars have relatively supportive seats, too; the CX-3’s hold you in place best through corners but, like the HR-V, it misses out on the adjustable lumbar support that's standard on the Qashqai.

If you’re looking at these as potential family cars, you’ll want to rule out the CX-3. There’s plenty of space in the front, but anyone sitting in the back will feel pretty cramped. 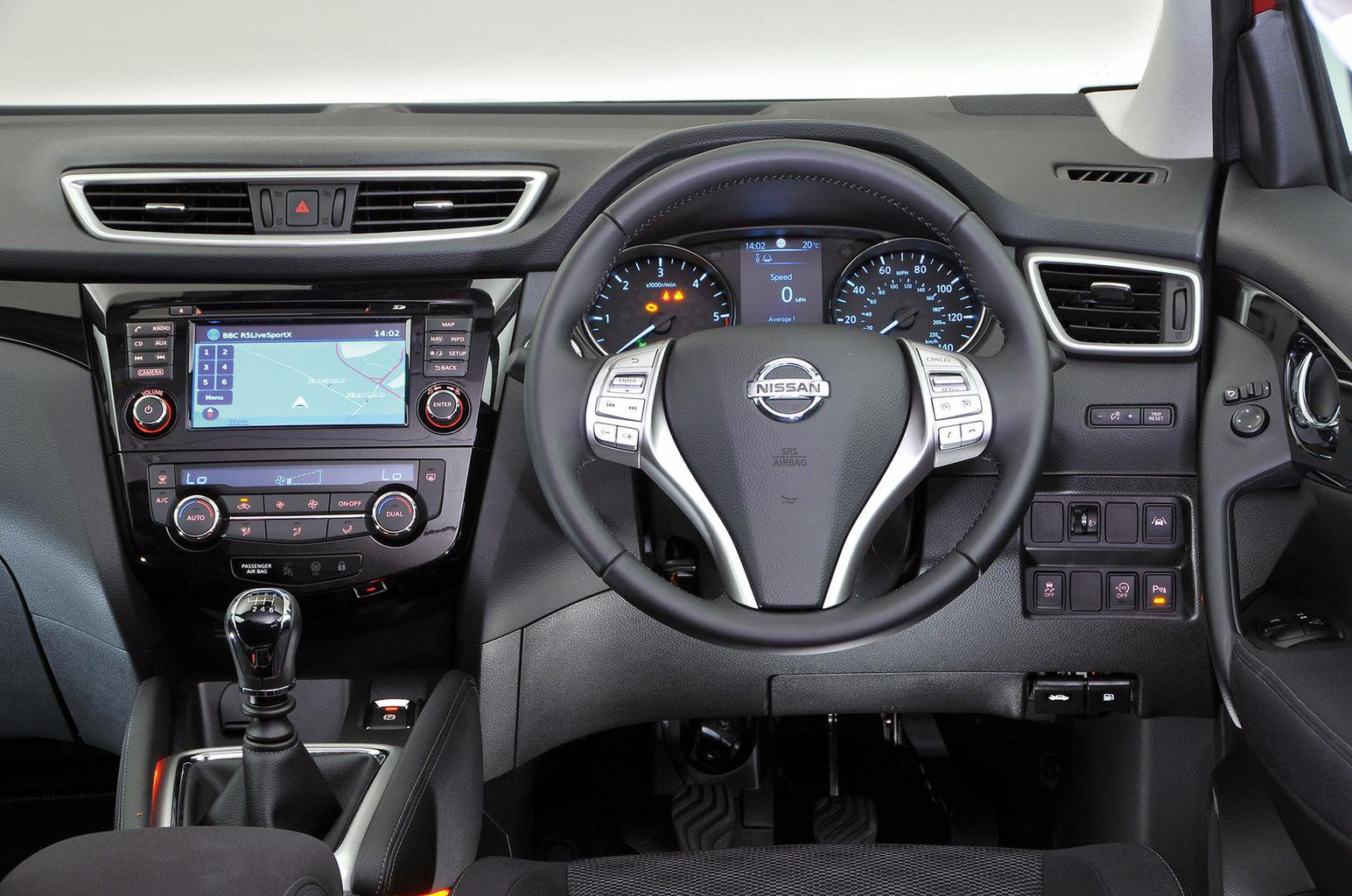 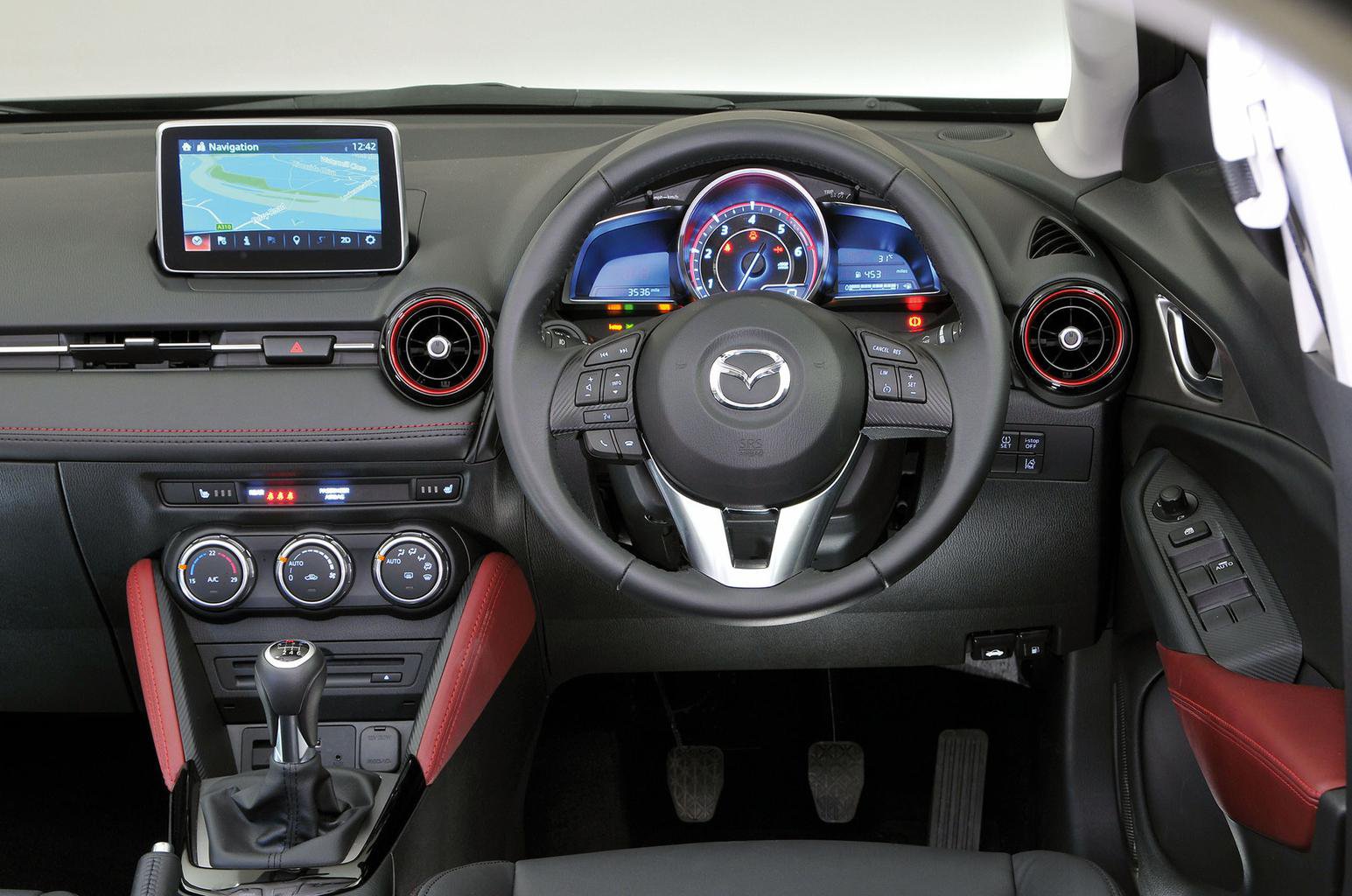 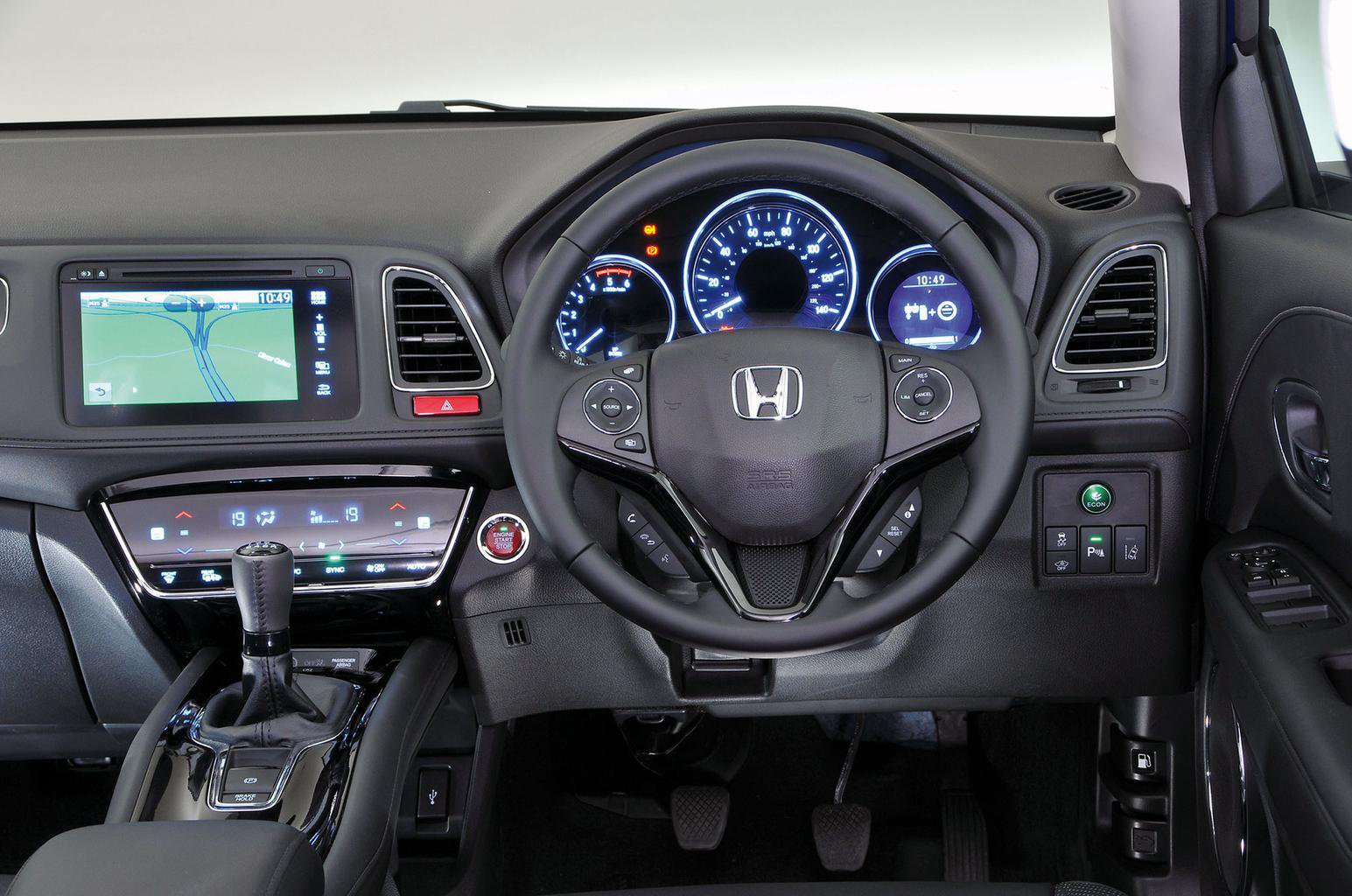 Despite being shorter than the Qashqai, the HR-V has marginally more leg room. Our pre-production car had a glass roof fitted, which limited its head room, but this option won't be available on SE Navi trim on UK market cars.

Overall, there isn’t a great deal to split these two, whereas the CX-3’s boot is much pokier; you’ll struggle to get a buggy to fit without folding the rear seats.

Each car’s rear seats fold in a 60:40 split and leave only a gradual slope in the floor of the extended load area. The HR-V has an extra trick up its sleeve: its rear seats flip up cinema-style, leaving the rear cabin free for extra wide items.