If you want an executive or luxury car but can't afford new, there are plenty of used models around. We reveal the most - and least - dependable...

Executive cars are mostly ordered new by business users, and they're designed to be whisper-quiet motorway cruisers with plush interiors, decked out with the latest technology and creature comforts.

That means they can be expensive to live with if they're prone to problems, so to help you pick a peach rather than a lemon, we've crunched the data on nearly 13,000 cars for the What Car? Reliability Survey.

Looking exclusively at the results for used cars aged six to 20 years old, we've rated the top 10 and bottom three executive cars. Those with more faults and costly repair bills get a lower score than those that provide problem-free motoring.

You could win £250 if you tell us about your car in the 2021 What Car? Reliability Survey – complete the survey here 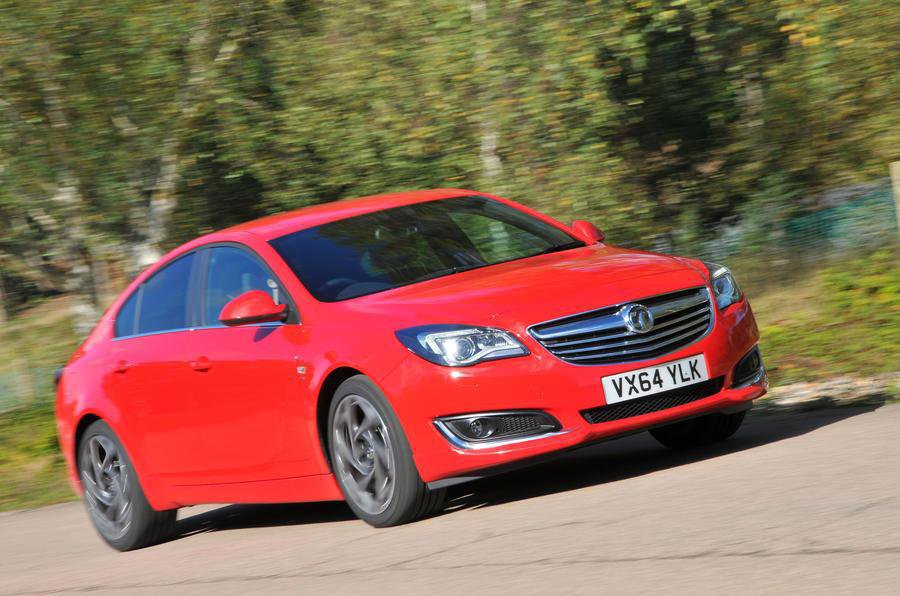 Owners told us that a third of Insignias suffered a fault. The most commonly afflicted areas were the air-con, engine, electrics and suspension. The good news is that a third of repair bills were £50 or less, the majority of owners paid out between £51 and £200, and only 6% had to pay £1000 to £1500. Two thirds of cars could still be driven and half were put right in a day or less.

Read our full review of the used Vauxhall Insignia

See how much you could save on a new Vauxhall Insignia 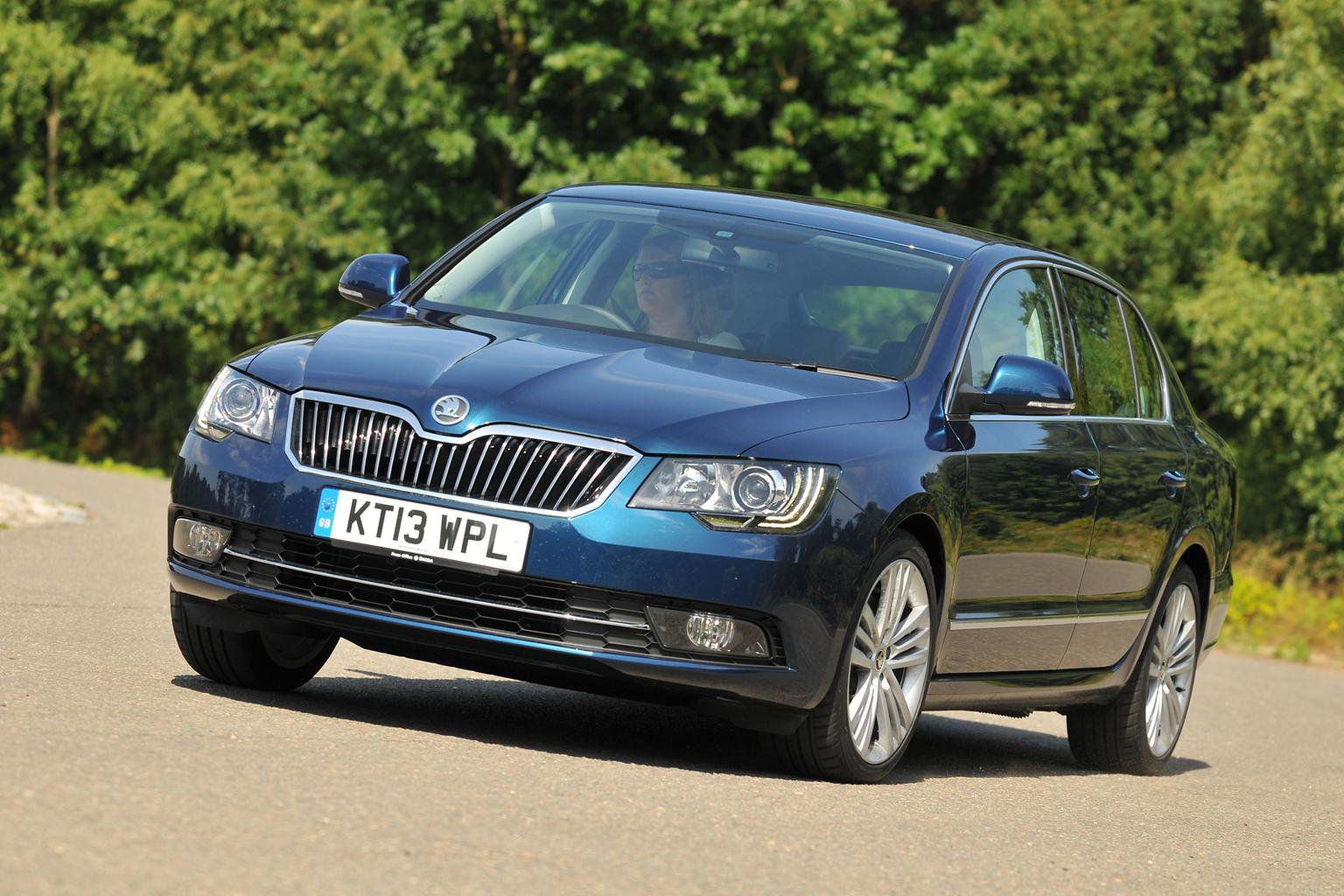 Although 28% of Superbs went wrong, the three biggest problem areas were fairly minor: air-con, the battery and non-engine electrics. None of the cars was fixed for free, but repair bills weren't sky-high. Two thirds of owners paid out between £50 and £300 and no bills topped £750. Cars didn't linger in workshops, either, with two thirds of them back on the road in a day or less and only 7% taking more than a week to fix.

Read our full review of the used Skoda Superb

See how much you could save on a new Skoda Superb 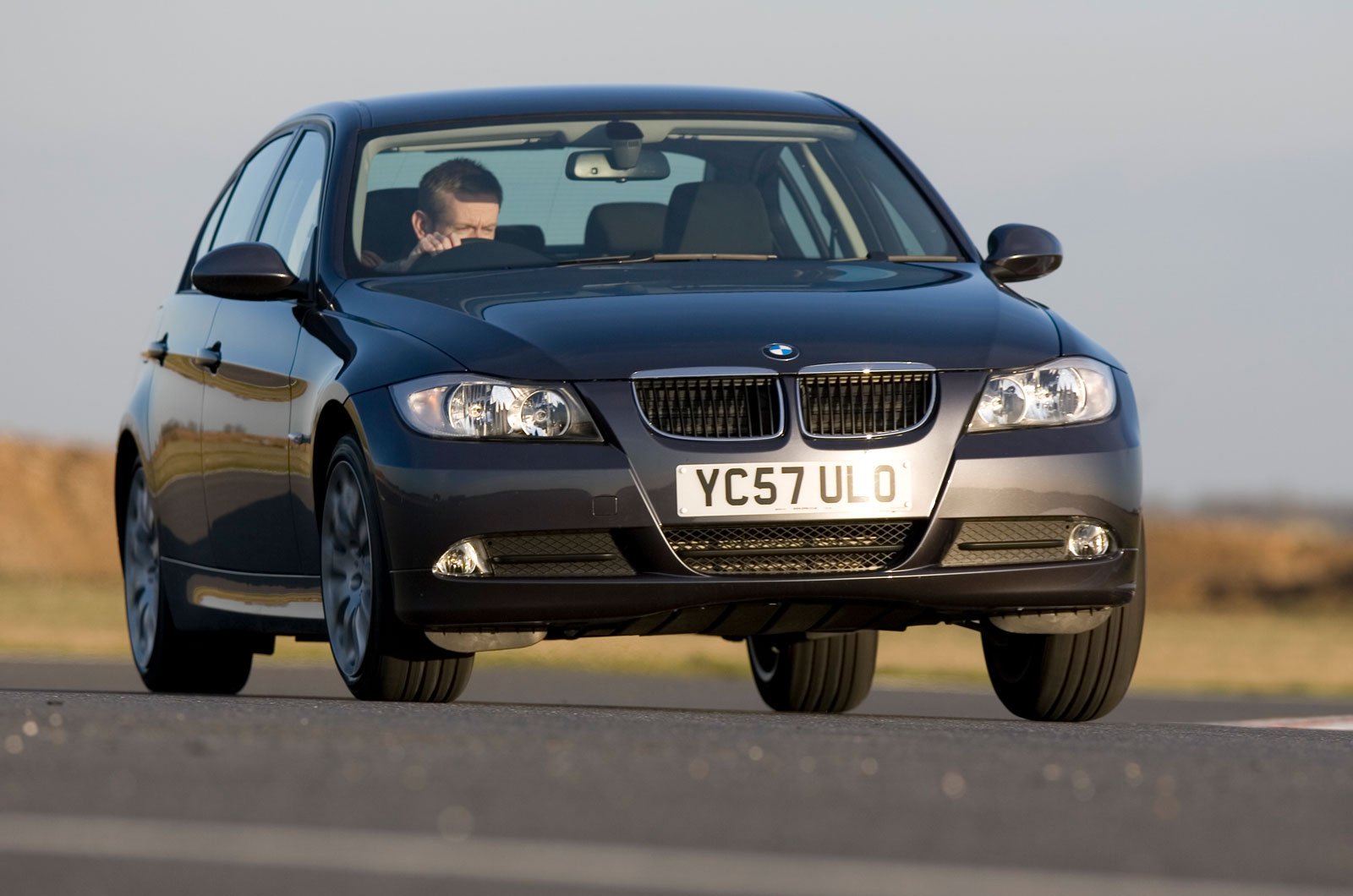 Although 30% of the diesel-engined 3 Series cars we were told about had a problem, only 5% of them were with the gearbox/clutch. The most common issues were with the brakes, exhaust and non-engine electrics. Three quarters of repair bills cost between £50 and £300, and only a quarter of owners paid out £751 to £1500. 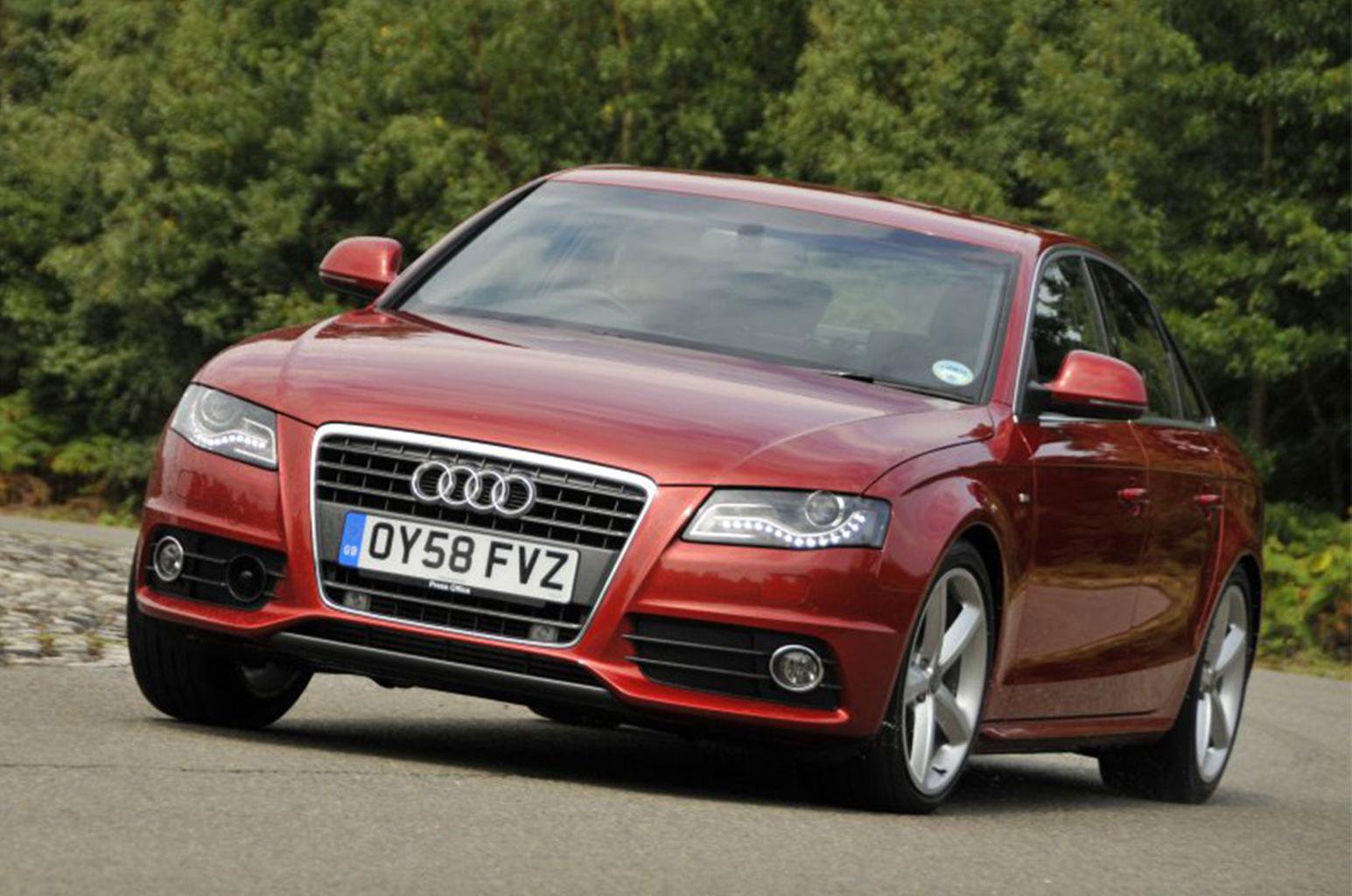 Problems were reported on 26% of Audi A4s, with the exhaust system the main concern. There was also a small percentage that had issues with the battery, bodywork, brakes, infotainment, non-engine electrics and suspension. Repair bills ranged between £50 and £750, although a third of cars cost less than £200 to put right. Four out of five cars could still be driven, all were fixed in less than a week and nearly a third of them were sorted out in a day or less.

Read our full review of the used Audi A4

See how much you could save on a new Audi A4 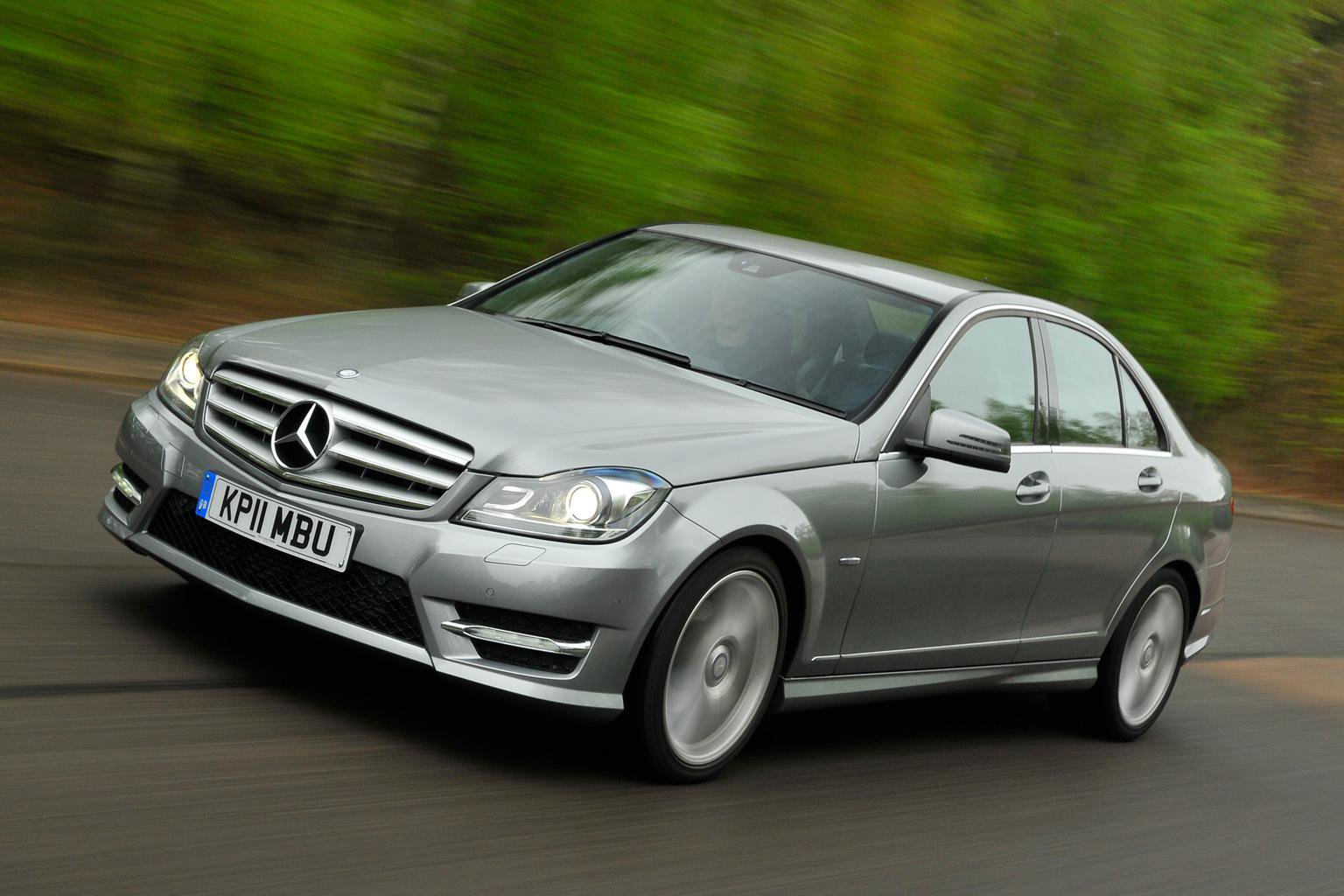 Owners told us that 19% of their cars had suffered a fault, with most complaints about the brake system. There were also some issues with the fuel system and non-engine electrics. A third of cars cost less than £50 to put right, and most repair bills were less than £750. Only 8% of owners paid out more than £1500. Half of cars were repaired in a day or less and only a quarter sat in the garage for more than a week. 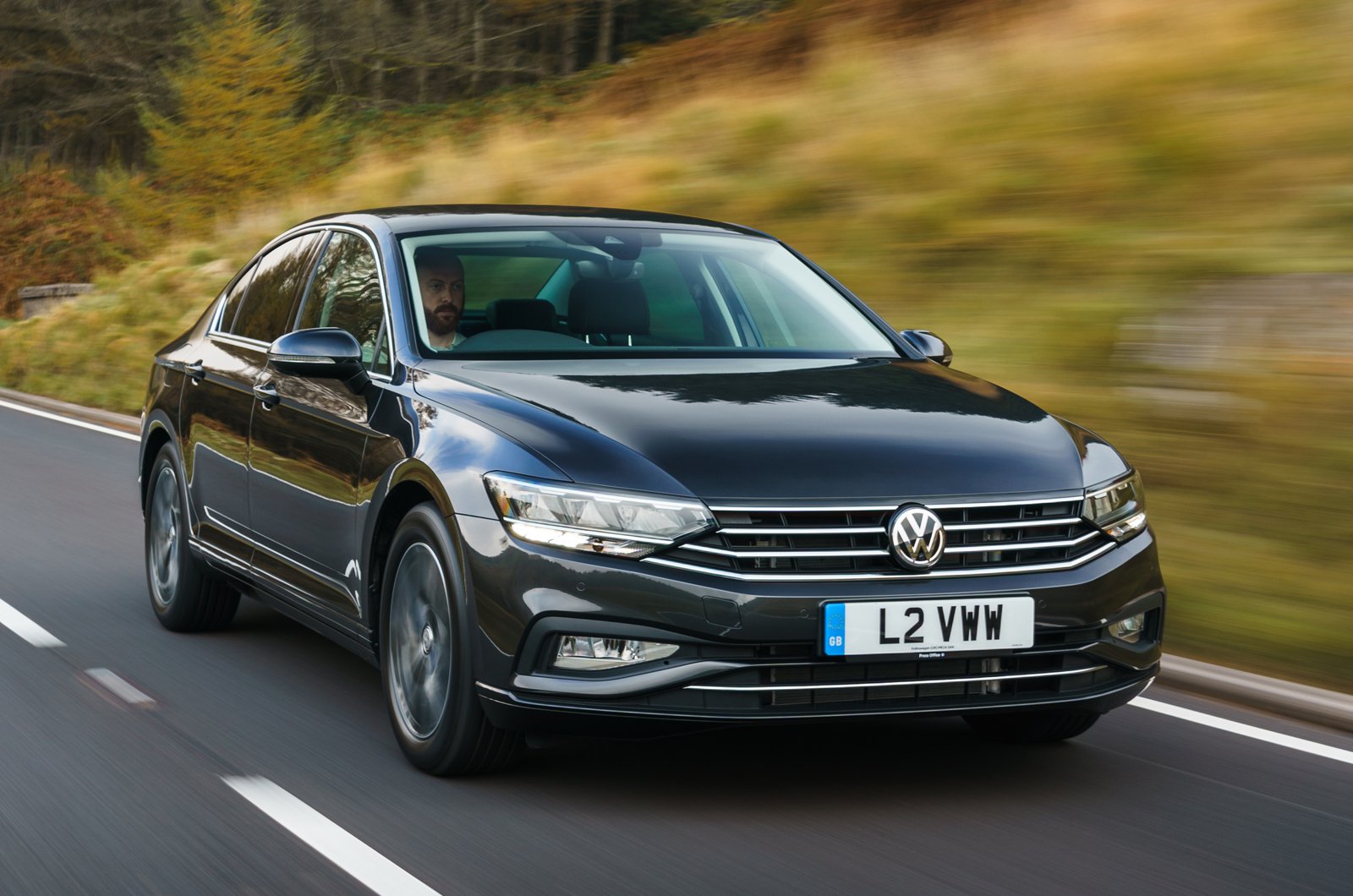 The latest Passat is proving pretty robust so far. Although 24% of cars went wrong, electrical gremlins and bodywork issues were the main gripes. One in four cars was fixed for free and no repair bills exceeded £500. All cars could still be driven and were put right in less than a week, with 60% repaired in a day or less.

Read our full review of the used Volkswagen Passat

See how much you could save on a new Volkswagen Passat 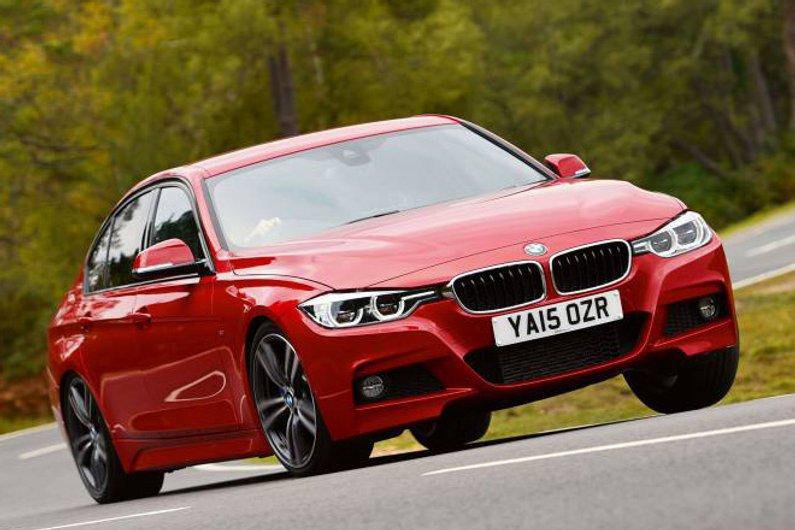 Only 15% of the previous-generation 3 Series cars we were told about went wrong. The areas affected included the air-con, bodywork, brakes, exhaust and non-engine electrics. Some cars were fixed for free and most bills were less than £750, with only 12% of problems resulting in bills of £1000 or more. Most cars could still be driven and were fixed in less than a week while 50% were put right in a day or less. 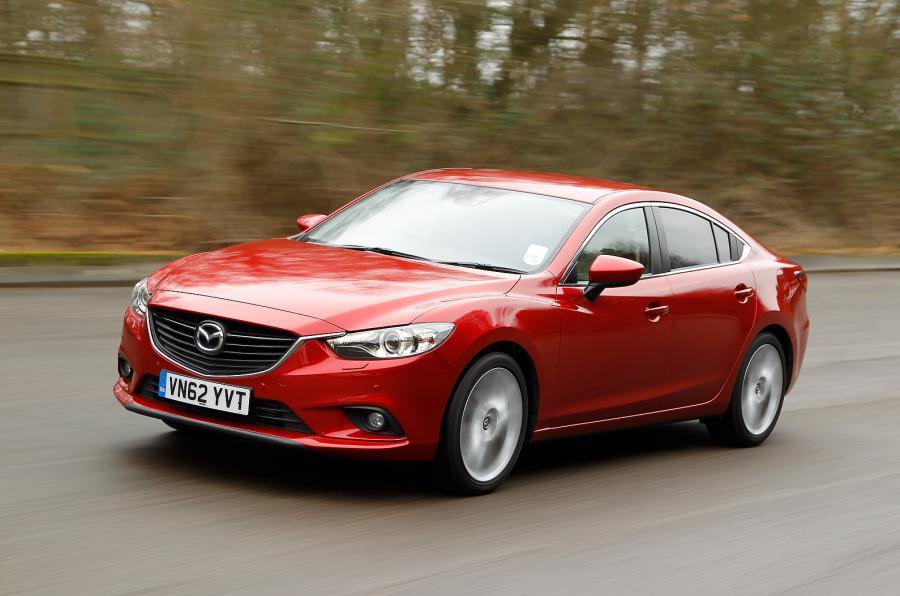 The latest model is proving far more dependable than the previous one. Although 16% of cars had a fault, half were minor niggles with bodywork and interior trim. Other trouble spots were the brakes and engine electrics. Half of repair work was done for free, while the rest of the bills ranged from £101 to £750. All cars could still be driven and half of them were fixed the same day.

Read our full review of the used Mazda 6

See how much you could save on a new Mazda 6 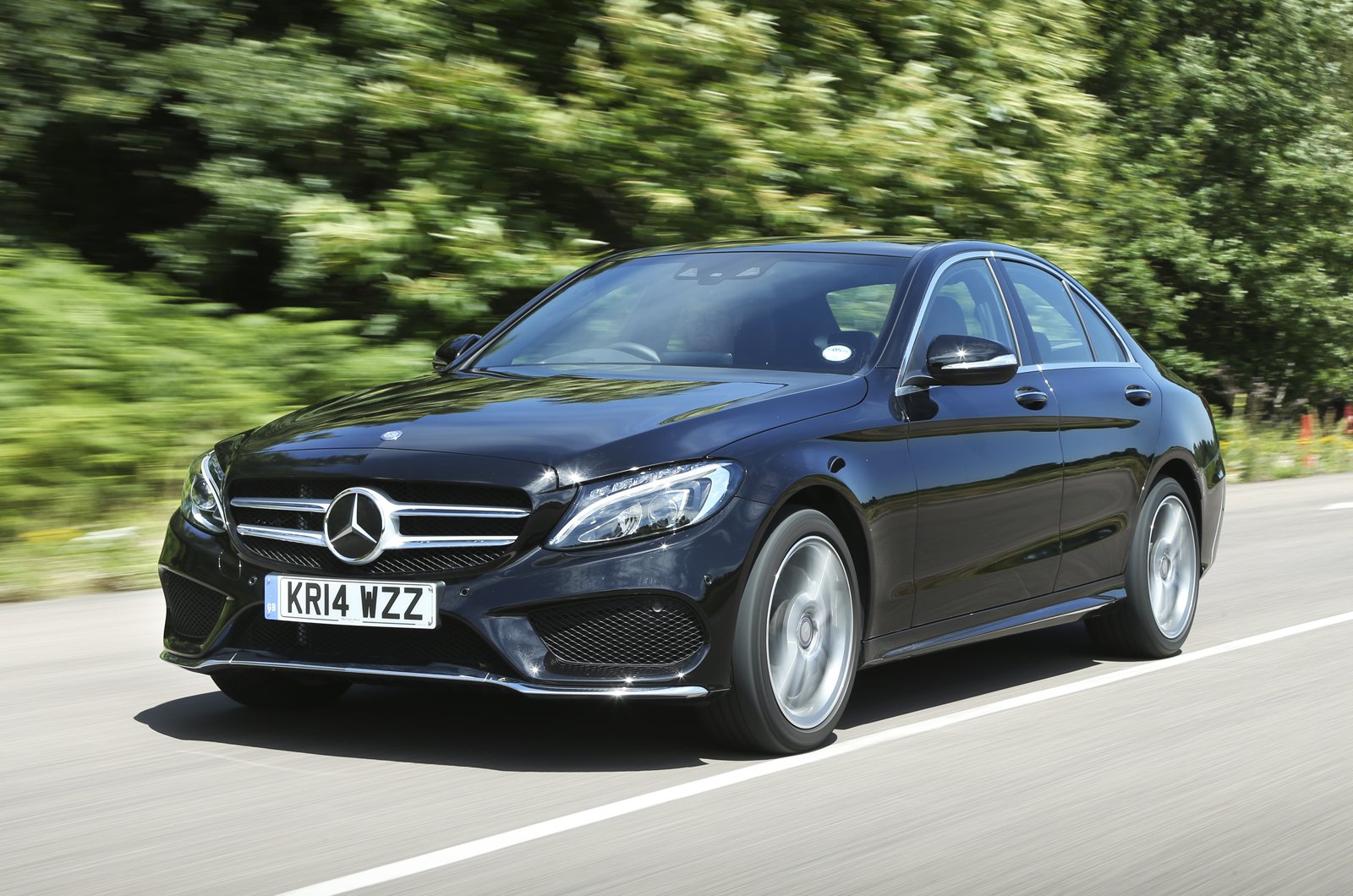 Only 13% of C-Class owners reported a fault on their car, with the exhaust system being the biggest area of concern, followed by engine electrics. Although all the affected cars could still be driven, 75% were out of action for more than a week, and while the work was done for free in half the cases, the remaining cars cost between £101 and £750 to fix. 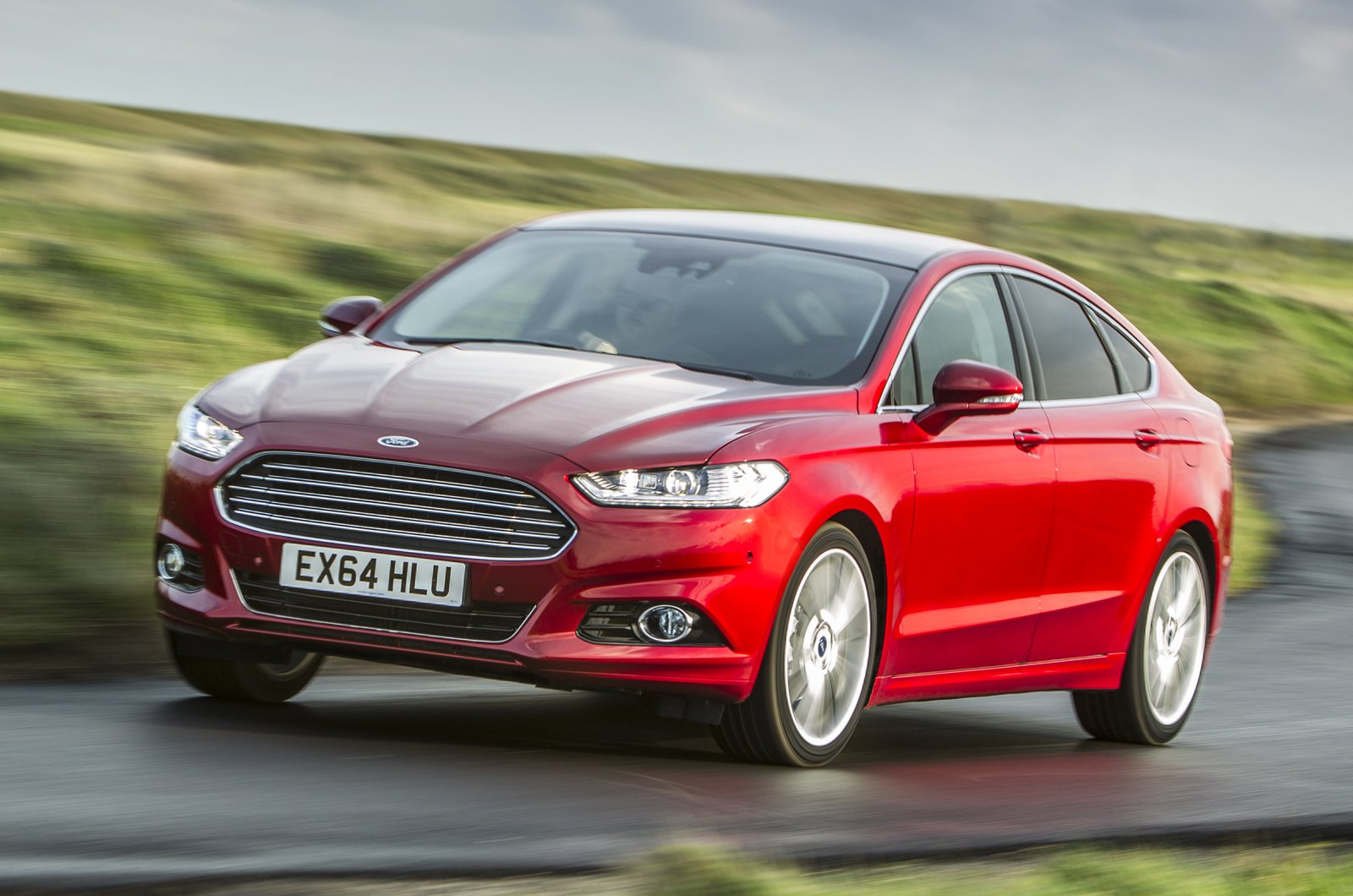 It may not be the most prestigious executive car, but the current Mondeo is the most dependable. Only 13% of owners reported having any faults, and the only areas concerned were engine electrics and the exhaust. All cars remained driveable and the problems were resolved in a day or less. The work was done for free in half of the cases, and no bills topped £50.

Owner comment: “The Mondeo is one of the most reliable cars I’ve had; the only one that came close was a previous Skoda Superb Estate.”

Read our full review of the used Ford Mondeo

See how much you could save on a new Ford Mondeo 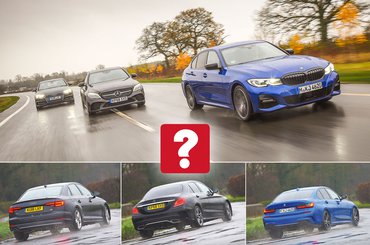