Illegal mobile phone use has risen to the highest rate in four years, according to new research...

Twenty-nine percent of those polled for the 2020 RAC Report on Motoring said they make and receive calls on handheld phones while driving. That’s 5% more than in 2019 and only 2% less than in 2016, when tougher fines were introduced in a bid to stem the ‘epidemic level’ of handheld phone use.

Younger drivers are twice as likely to break the law in this way than older motorists, with just over half (51%) of those aged 17 to 24 admitting to doing so in 2019. Although this figure has improved for 2020, with 43% of the youngest drivers using handheld mobiles, they are still far more likely than older drivers to check texts and social media posts and take photos and record videos while driving.

According to the data, 22% of 17-24-year-olds check texts and social media posts while driving, 18% make or receive video calls and 9% play games on their phones. In comparison, 14% of drivers of all ages checked texts, 8% made video calls and just 3% played games. 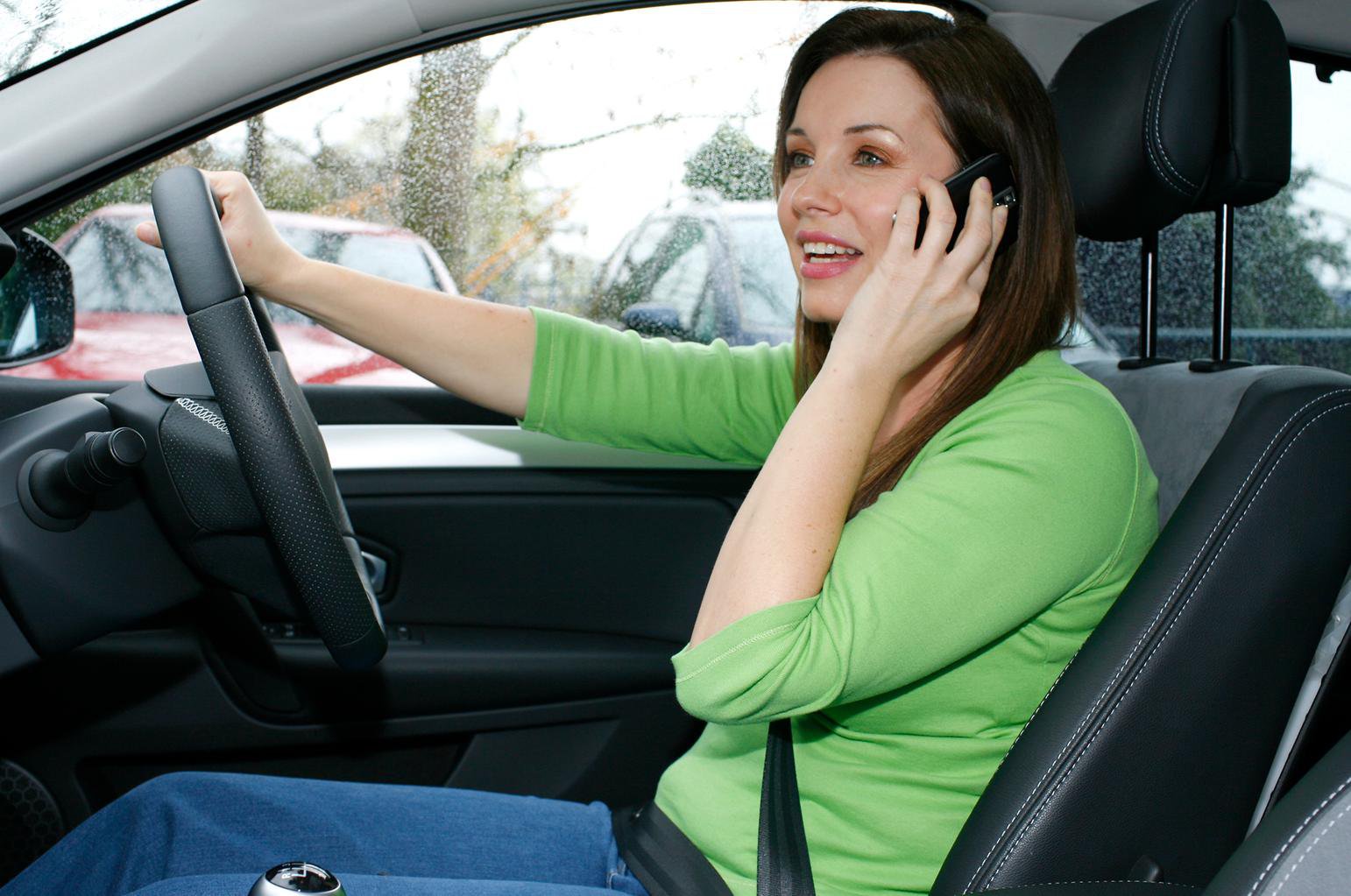 Although it is currently only illegal to use a handheld mobile phone to make and receive calls while at the wheel, the Government is expected to widen the scope of the law soon so that it will also cover using a phone to take photos and make videos. At present, touching a phone to do so is only covered by the more general law regarding driving without due care and attention.

However, the proportion of older drivers using mobile phones has increased in the past year. In 2019, 12% of those aged 45-64 year old said they used a handheld phone while driving and this has increased to 26% for 2020. The figures for those aged over 65 have risen even more sharply from 7% in 2019 to 19% this year.

The RAC says its findings highlight the fact that more needs to be done to bring about a lasting change in behaviour among motorists, particularly younger drivers.

RAC road safety spokesperson Simon Williams said: “Illegal phone use at the wheel has far from disappeared, and the rise in the popularity of video calls means this type of communication represents a new, clear and present danger on the UK’s roads in 2020.”

The annual RAC survey also confirmed that handheld mobile phone use is the second biggest motoring-related concern for drivers after the dire state of local roads. Almost a third of the drivers surveyed (32%) said the issue concerns them and 79% want to see camera technology introduced to catch drivers acting illegally.

The RAC is calling on the Government and Police to trial emerging handheld mobile phone detection and enforcement technologies so that it can catch more of those who use handheld mobiles while driving.

Next: What is Apple CarPlay and how does it let you use your phone hands-free in your car >>