These two small SUVs are class leaders with similar price tags, but is it a new Ford Puma or used Audi Q2 that best justifies the money?...

Factor in the Target Price discount that you can secure through our free New Car Buying service, and the Ford Puma will cost you £24,289, whereas a budget of £22,000 is enough to buy a three-year-old Audi Q2 in the spec we're testing. Q2s for this price are being sold by franchised dealers and tend to have less than 20,000 miles on them. 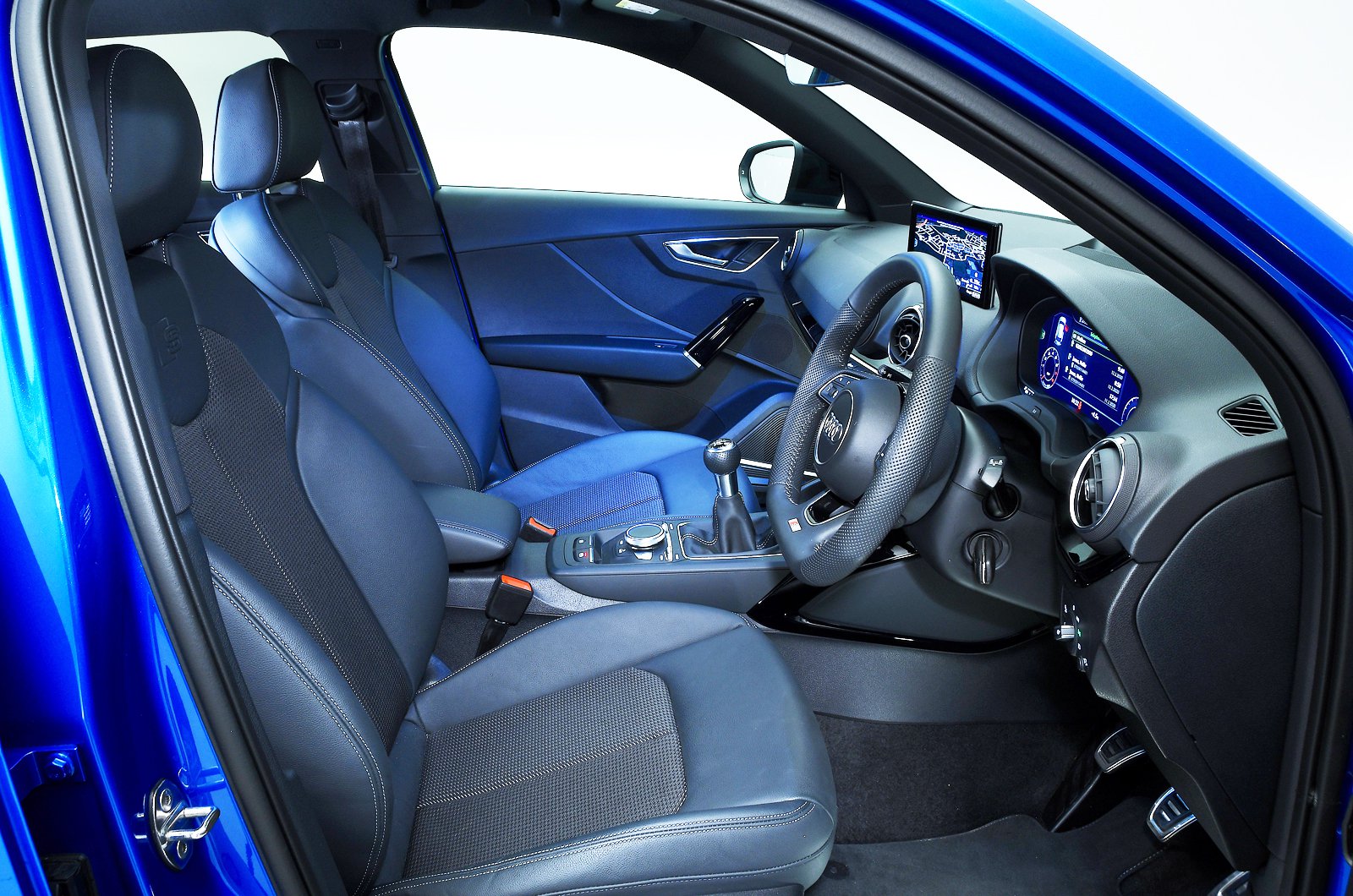 If you're planning to buy outright, it's also worth noting that the Puma is expected to depreciate faster, with our experts predicting that it will be worth £14,275 after three years, whereas the market value of the Q2 should still be £17,075.

The Puma will cost you £861 in servicing and £1437 in insurance over the same period, with the Q2 coming in at £810 in servicing and £1983 in insurance. However, the Puma is undoubtedly the more fuel efficient of our duo, thanks to its mild hybrid tech; we averaged 44.7mpg during testing, besting the Q2's 39.2mpg figure.

In crash testing conducted by Euro NCAP, the Puma garnered the maximum five-star rating, and so did the Q2. Automatic emergency braking (AEB) is standard on both cars, while adaptive cruise control is a £900 extra on the Puma (as part of the Driver Assistance Pack), and not available on our Q2, even as an option. 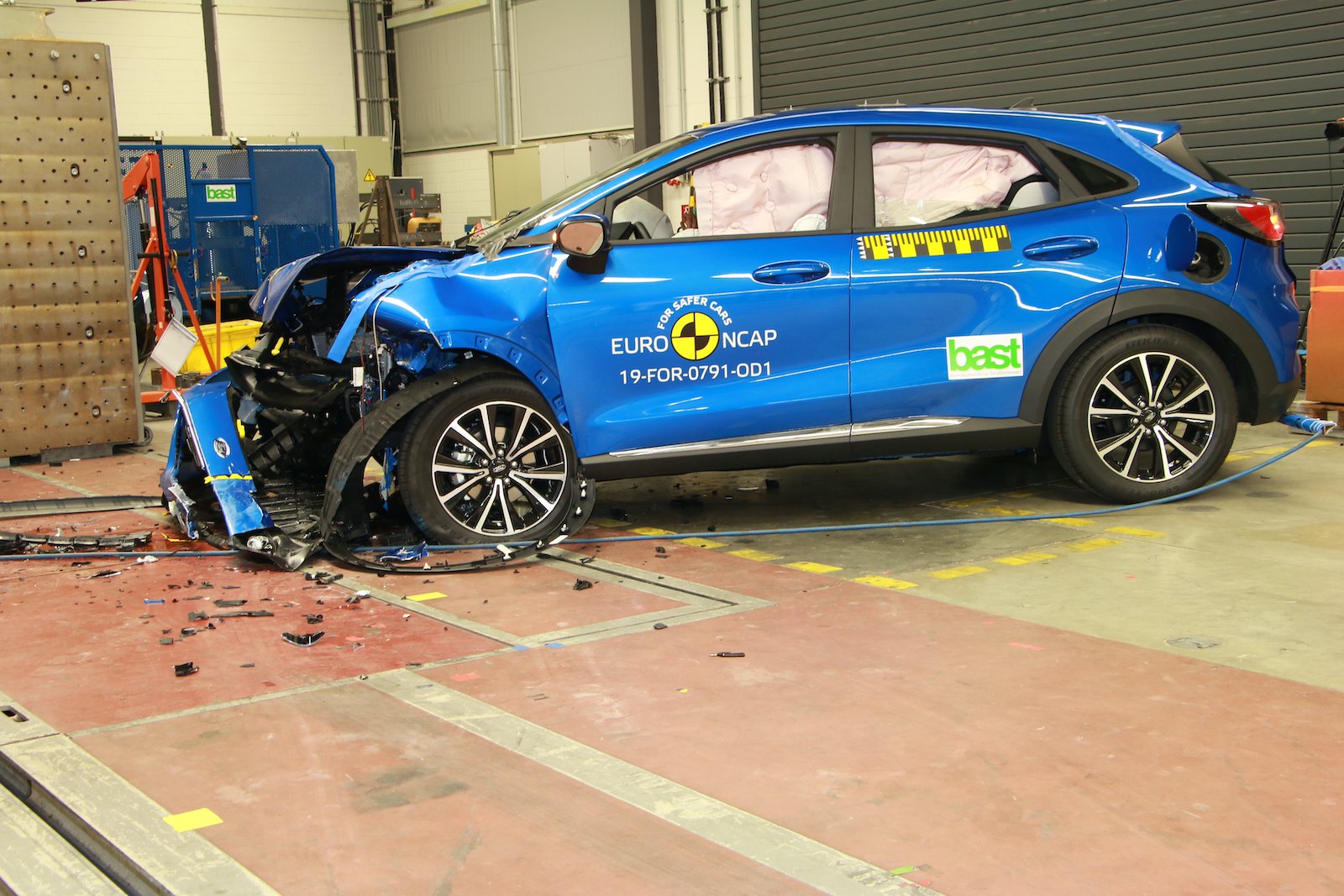 Speaking of equipment, some notable features (as standard) on the Puma include keyless entry and auto-dimming mirrors, although there are a fair few optional extras, such as the panoramic roof for £950 and heated front seats (as part of the £300 Winter Pack). The Q2 is a similar story, with DAB radio as standard, but heated seats and climate control cost options when the cars was new. Surprisingly, though, keyless entry and start wasn't even an option.

In the most recent What Car? Reliability Survey, the Q2 proved superior, ranking fourth out of 20 cars in the small SUV class, whereas the Puma came 15th.

You will get a three-year, 60,000-mile warranty with a new Puma, though; you'll have to purchase one if you want your used Q2 covered when its (transferrable from new) three-year, unlimited-mile warranty runs out. 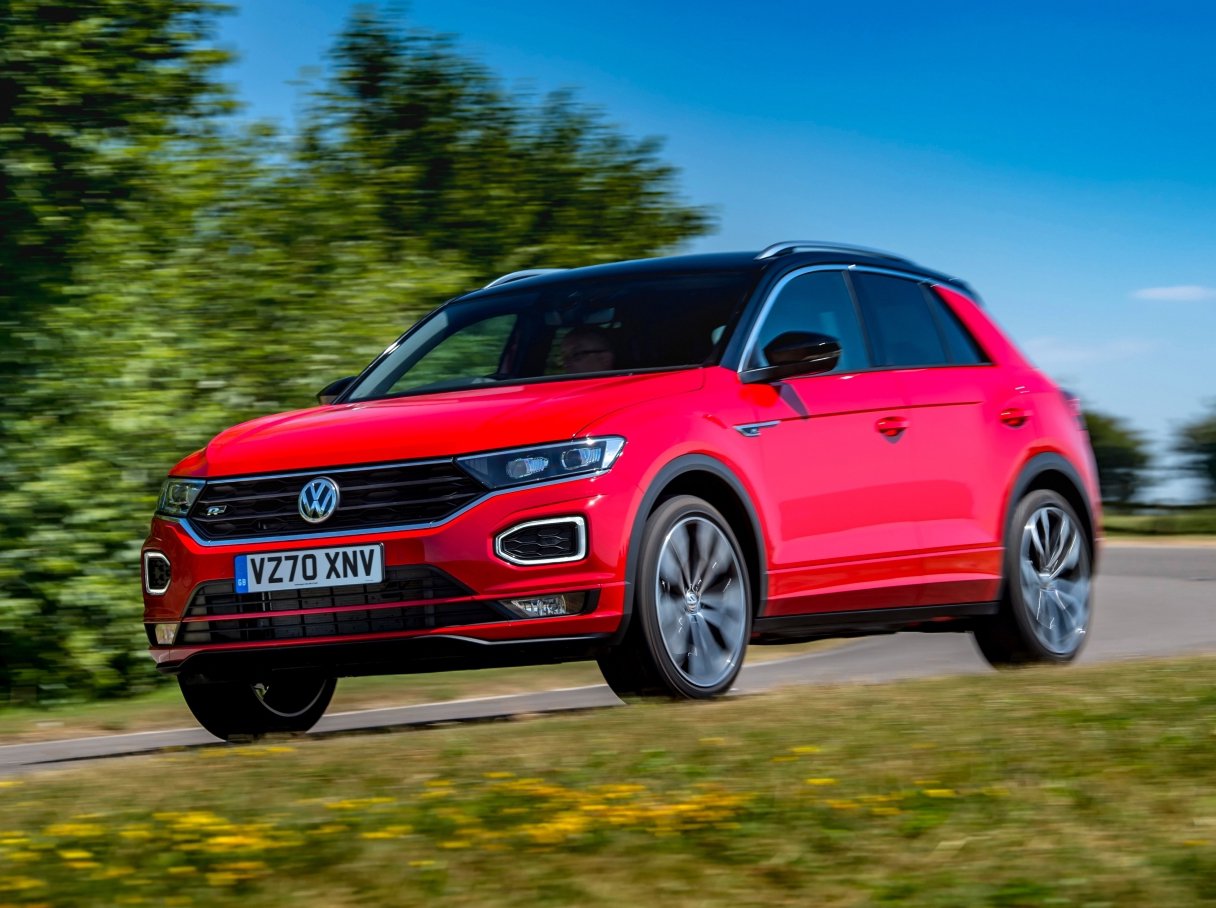 If you're willing to sacrifice some of the driving fun of a new Puma, how about a Volkswagen T-Roc? Its soft ride makes it one of the most comfortable cars in the class, while its spacious interior and big boot will appeal to families. Also, its high-set driving position is just what many SUV buyers crave.

For a similar price to our Q2, you could have a three-year-old BMW X2 20i. It has more power (192bhp) and handles well. On the other hand, its ride is on the firm side, especially in M Sport trim, and it's not the most practical small SUV.