The Mini Countryman SUV will take on the Seat Ateca and Nissan Qashqai in the competitive small SUV market when it goes on sale later this year... 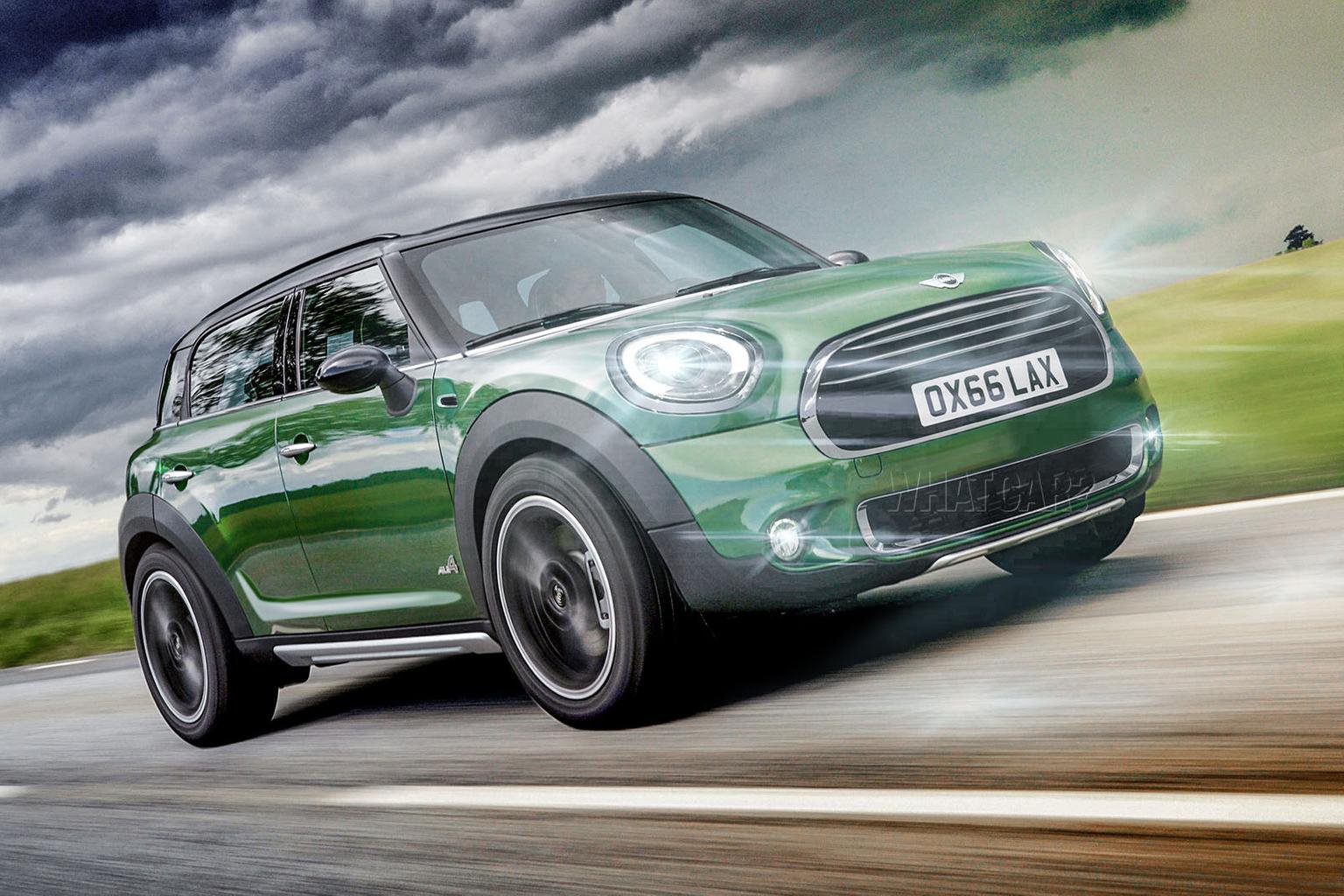 Growing families in the UK love small SUVs. These cars offer plenty of interior space, clever seating which maximises practicality, and retain the low runnining costs of the family hatchbacks on which they're based.

The king of this segment at the moment is the Seat Ateca, which knocked the Nissan Qashqai off its perch earlier this year. Both those cars will face fresh competition from Mini later this year, however, when the second-generation Countryman reaches UK dealerships.

The new Countryman is expected to be bigger in every respect compared to the current car, adding more interior space and luggage capacity. The current Countryman falls behind in this regard - the boot is fairly large, but practicality is hindered by a large step. You have to upgrade to the optional flat load floor to make the most of it.

Most of the engines offered for the current Countryman will be carried over to the new car, which means 1.6-litre petrol and diesel options, and a more powerful 2.0-litre diesel. Of those engines, we currently recommend the 1.6 Turbo Cooper S petrol. Expect a six-speed manual gearbox to be offered alongside an automatic option, and some models will come with four-wheel drive.

Also in development is a plug-in hybrid version of the Countryman which should be able to travel for up to 30 miles on electric power alone. This model could be badged as the Mini Countryman E.

The Countryman is based on the same underpinnings as the original Mini Clubman, and despite its SUV-esque styling we wouldn't consider it to be a true off-roader.

We've yet to see any pictures of the Countryman's interior, but it's likely to have the same fixtures and fittings as the latest Mini hatchback, including BMW's iDrive infotainment and navigation system. 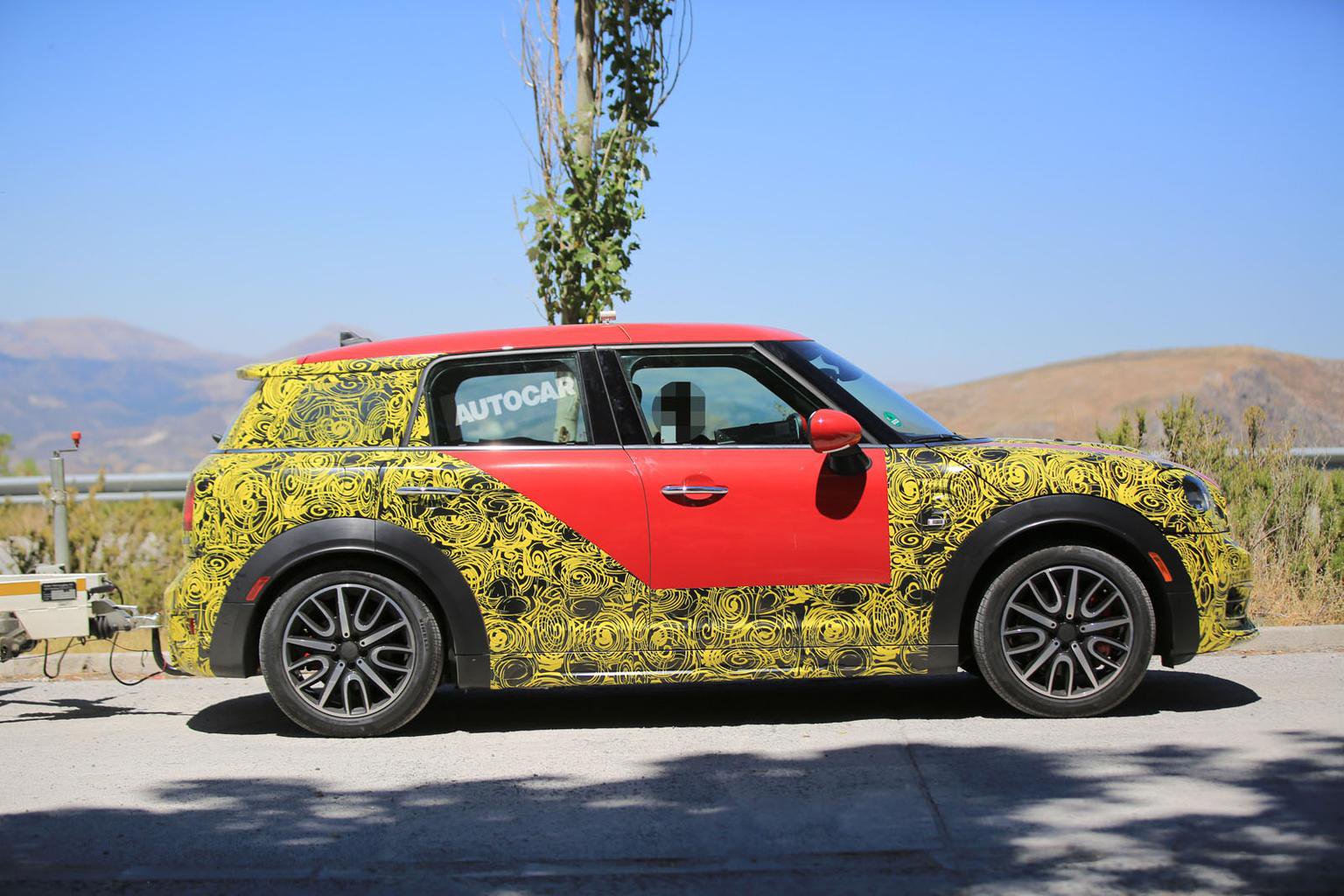 With small SUVs being such big business in the UK, it's little surprise to see some very competent cars in this segment. The Nissan Qashqai is a former What Car? Car of the Year, while the Seat Ateca has risen to become our favourite small SUV in 2016. The Ateca gets five stars on our road test, while the Qashqai gets four.

Other offerings in this market include the Suzuki SX4 S-Cross, Kia Soul and Skoda Yeti, while premium options include the VW Tiguan, Audi Q3 and BMW X1. 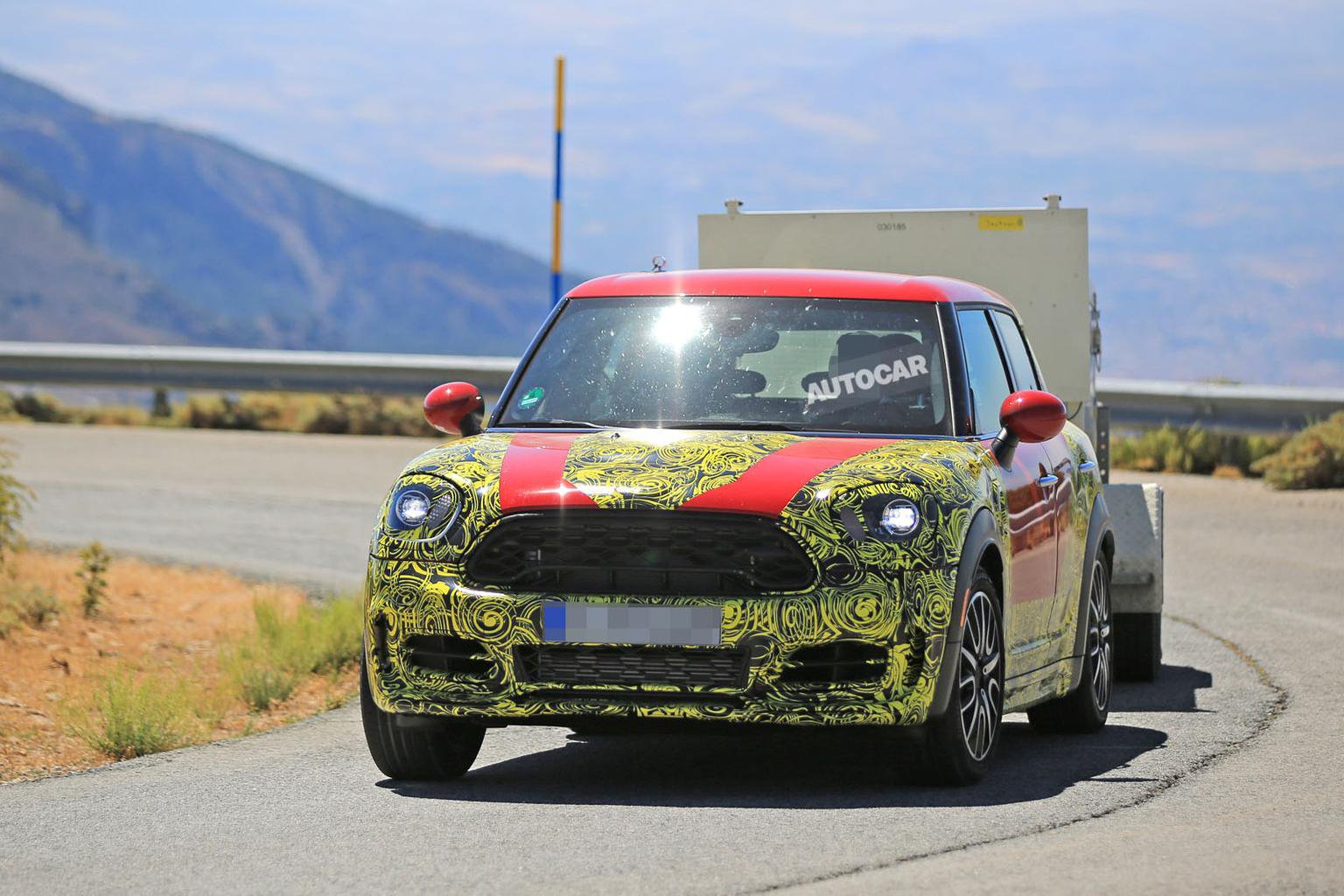 With its new price - in keeping with Mini's ambitions to push upmarket - the new Countryman will be significantly more expensive than some of the best small SUVs already on sale. The Seat Ateca, for example, costs from £17,990 while Nissan's Qashqai will cost you £18,545.

Watch our video road test of the current Mini Countryman in the video below.

To read more on the new Mini Countryman, head over to our sister site, Autocar.