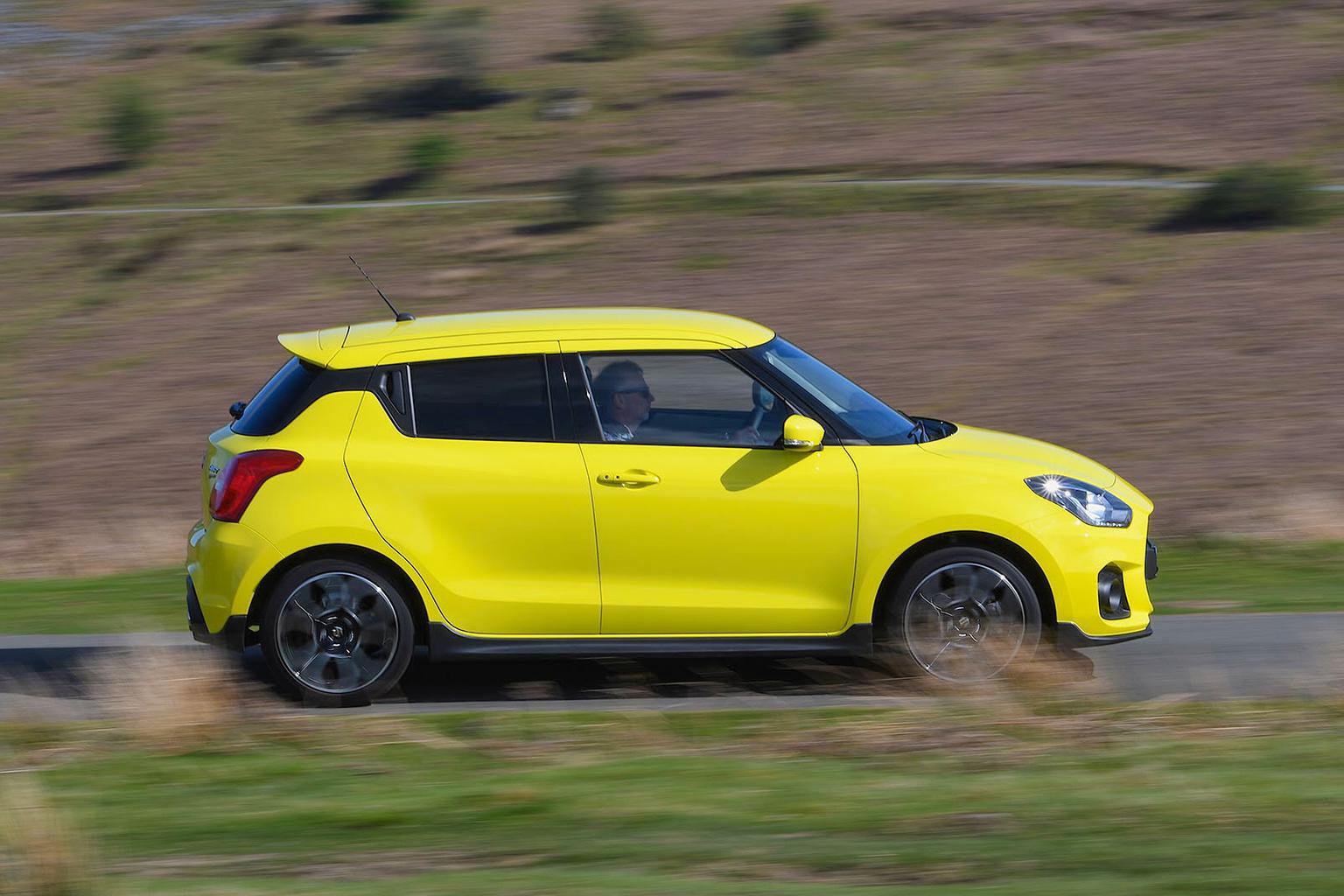 The Swift’s list price towers above the Up’s by a hefty £3844, but we suspect Suzuki has realised its pricing is on the optimistic side, because it’s said that anyone buying outright before the end of June will pay £16,499 rather than the usual £17,999. It has also brought in an introductory PCP finance offer that means monthly payments will be virtually identical to the Up’s. But after the end of June, the Swift is likely to cost you significantly more. 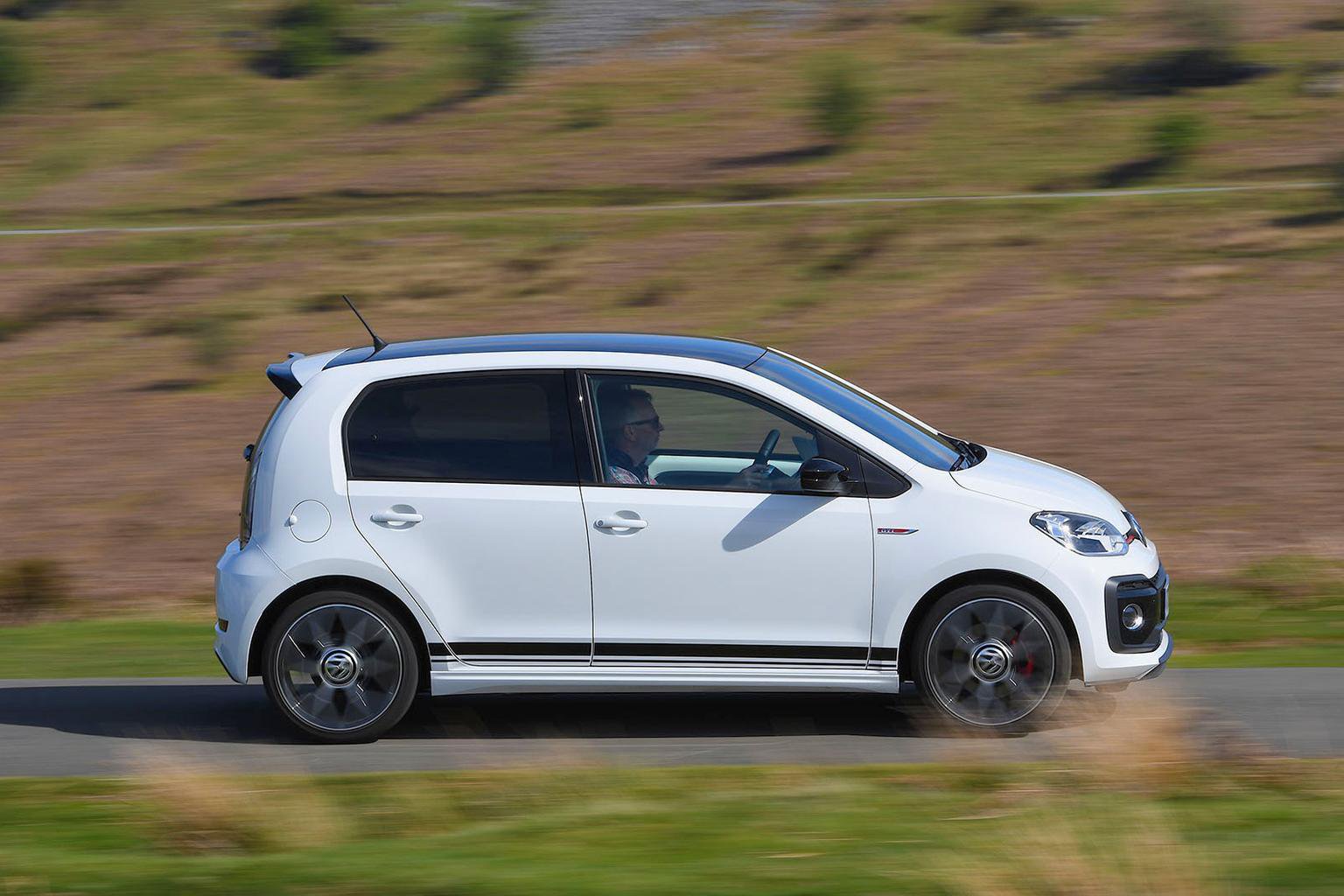 Another hugely influential factor that will surely rule out the Swift for younger drivers is its crazy insurance rating. The car is deemed to be expensive to repair, so it falls into group 35 – higher even than a Golf GTI Performance Pack (group 32). The Up GTI, meanwhile, is in group 17, so premiums will be relatively cheap.

The Up will cost you less to run in other respects, too, being cheaper to tax and fuel and shedding value at a slower rate.