More for you |
The most & least reliable executive carsSsangyong Musso long-term test review2021 Nissan Qashqai: what we know so farBritain's biggest new car discounts revealed: save up to 22% nowBest family SUVs in 2020 - and the ones to avoid
Home
News
Nissan and Toyota recall 6.5 million cars worldwide to investigate airbag fault
news

Around 260,000 cars are being recalled in the UK. Owners of affected cars will be contacted in June... 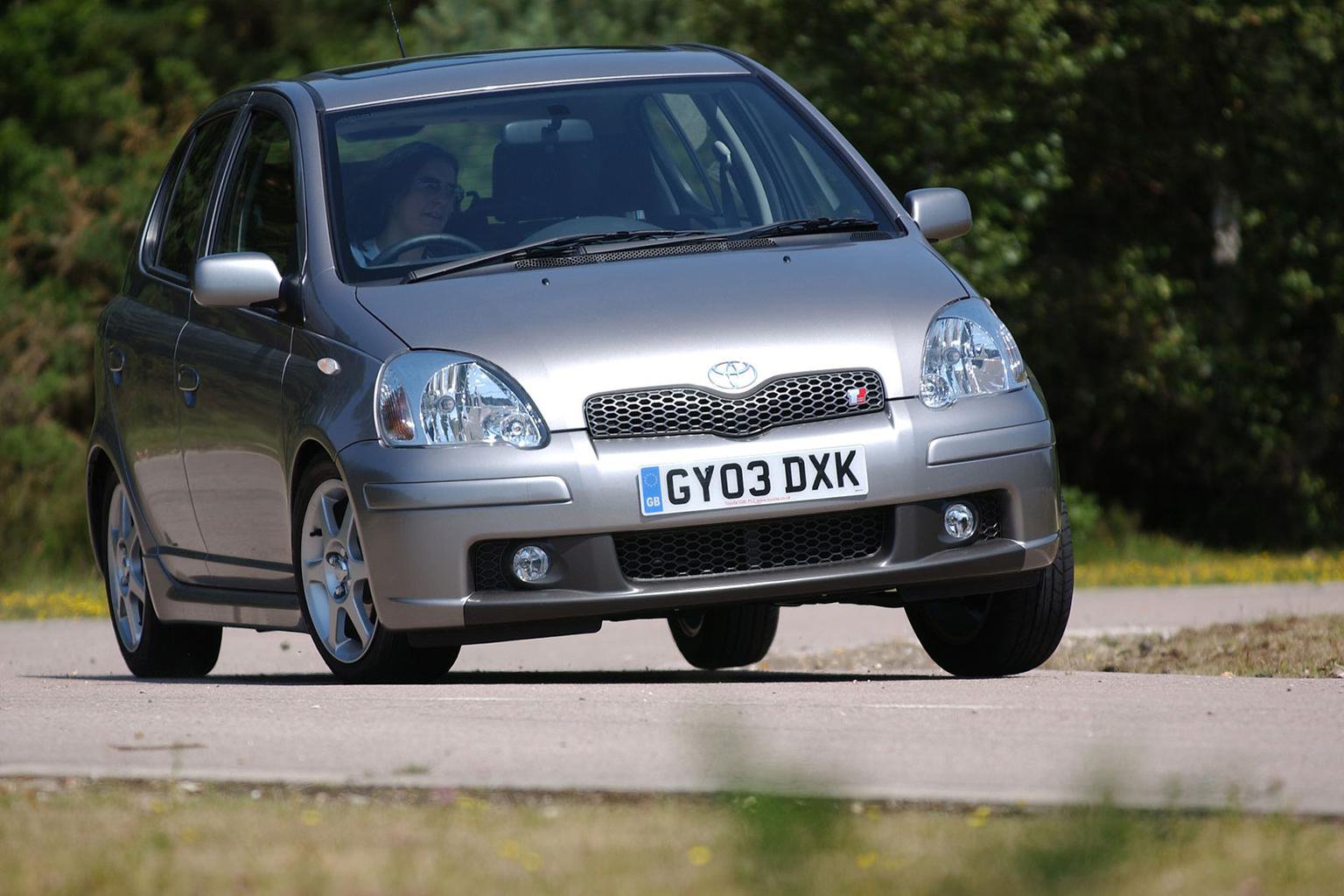 In the UK, Toyotas being recalled are the Corolla, Yaris, Picnic and Avensis Verso, built between March 2003 and March 2007. All of these cars are being investigated for faults in the passenger's airbag. Other models involved in the recall for faults in the driver's airbag are the Toyota RAV4, Yaris and Hilux pickup.

For Nissan, the affected vehicles in the UK are the Navara pickup, Tino, Patrol, Almera, Terrano II and X-Trail.

Toyota has said that owners of cars involved will be contacted within six weeks, while Nissan has said customers will be notified in June, and both manufacturers have announced that repairs will be carried out free of charge.