More for you |
The 10 fastest-depreciating cars 2020Used hybrids: BMW 5 Series vs Volvo S90What is a Cat A, Cat B, Cat S or Cat N write-off?True MPG: most efficient hybrid carsWhy I haven't bought an electric car yet - reader opinion
Home
News
Nissan self-driving cars by 2020
news

* Nissan self-drive cars by 2020 * Will be 'affordable' * Tech already working in electric Leaf... 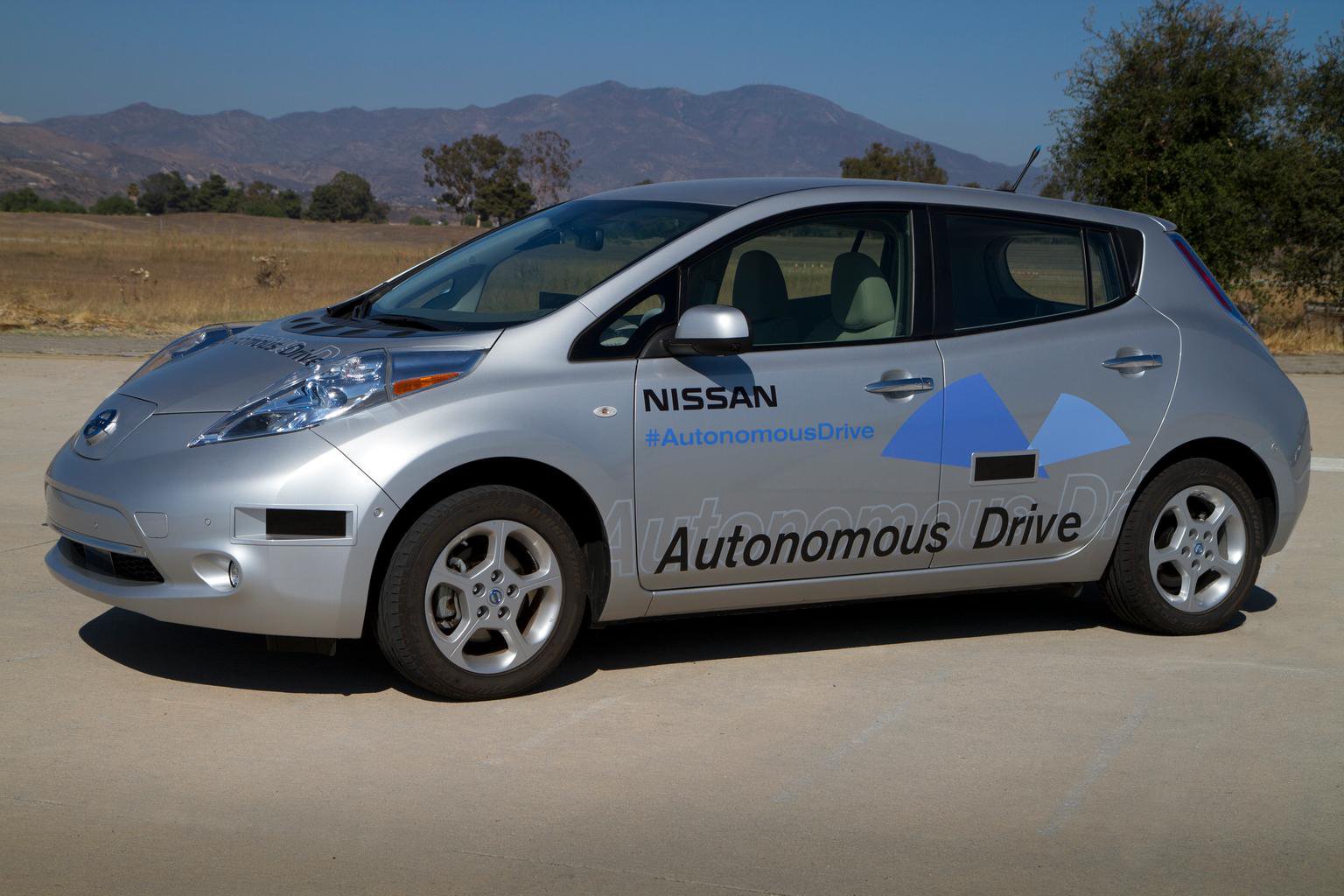 Nissan will have self-driving cars in showrooms by 2020, according to company boss Carlos Ghosn.

Testing of cars that drive themselves, dubbed Autonomous Drive, is due to start in Japan next year, leading to several models with the technology going on sale six years later.

The company claims that all of its Autonomous Drive models will be sold at realistic prices, and expects the technology to reduce accidents and help people with disabilities get on the road.

Nissan demonstrated an early version of the technology, installed in an electric Leaf,  to What Car? at a test track in California. The car could change lanes on a motorway and negotiate city streets without any driver input. A route can also be pre-programmed into the sat-nav system.

Company insiders acknowledge a lot of work still needs to be done to make self-driving Nissans a fail-safe reality. Customer acceptance and legislation in some countries also needs to be overcome, but Nissan is committed to meeting its 2020 deadline.