Under new rules, no plug-in hybrid currently on sale will qualify for a government grant after 12 November, while electric car buyers will be £1000 poorer... 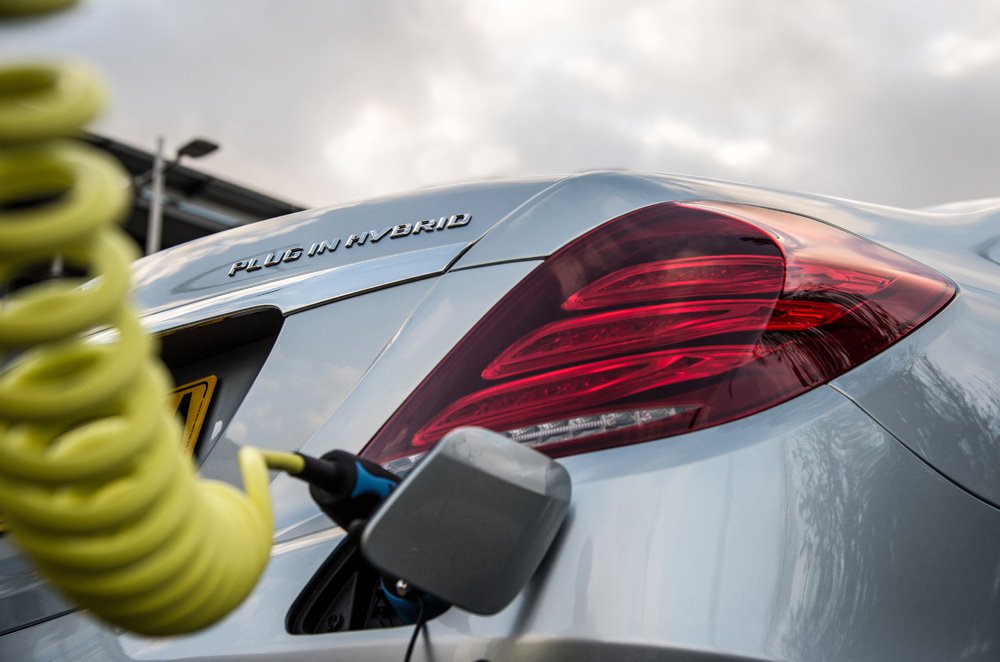 The British Government is abolishing its plug-in car grant, except for vehicles that are fully electric or capable of travelling at least 70 miles on electric-only power.

Under the system that’s been in place since March 2016, most plug-in hybrids receive a £2500 subsidy, while fully electric models and those capable of at least 70 miles of zero-emissions motoring (a figure no current hybrid achieves) receive £4500. However, from 12 November, only the very cleanest cars will qualify for any grant, and this has been cut to £3500.

The Government said the decrease reflects “the recent reductions in the price of electric vehicles”. And while it promised to support the next 35,000 electric cars sold, it did not commit to anything beyond that.

In its announcement, the Government pointed out that it “has helped the plug-in hybrid market become more established by supporting the purchase of more than 160,000 cars since 2011”, but it said it was now “focusing its attention on zero-emissions models such as the Nissan Leaf and BMW i3" (below). 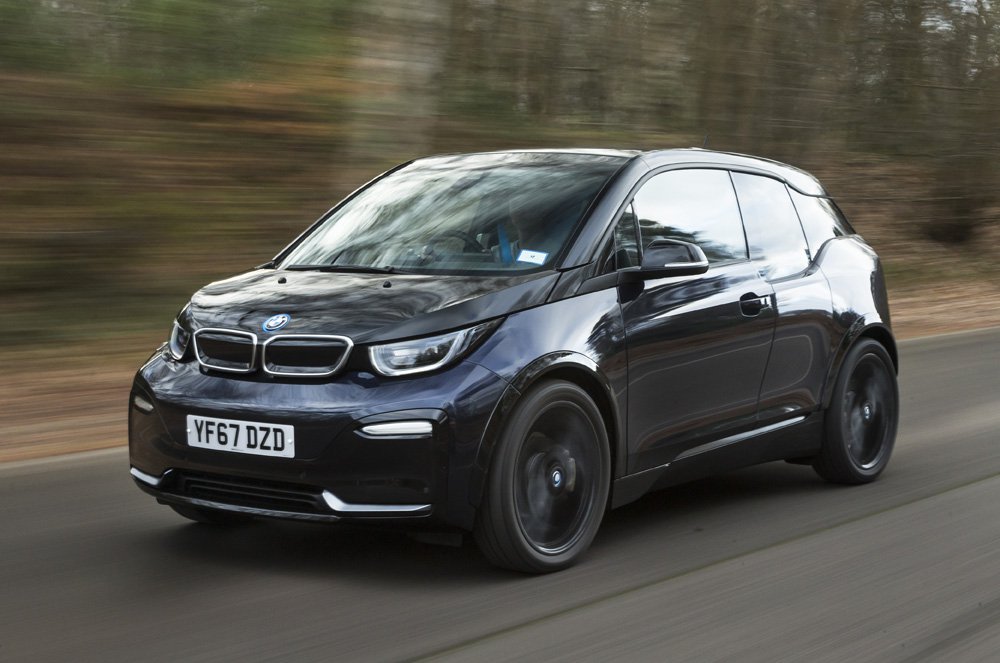 The decision was heavily criticised by Mike Hawes, chief executive of the Society of Motor Manufacturers and Traders (SMMT), which represents car manufacturers and the industry in the UK.

“We understand the pressure on the public purse,” he said, “but it’s astounding that just three months after publishing its Road to Zero strategy, the Government has reduced the incentive that gives consumers most encouragement to invest in ultra-low emissions vehicles.

“Removing the grant for plug-in hybrids is totally at odds with already challenging ambitions for CO2 reduction and sends yet more confusing signals to car buyers,” Hawes added. “As we’ve seen in other markets, prematurely removing up-front purchase grants can have a devastating impact on demand.”

According to SMMT figures, sales of alternatively fuelled vehicles (which include electric cars and hybrids) in the first nine months of 2018 were up by 21.7% over the same period last year, but they still account for just 6% of the total UK new car market