Home
Slideshow
Should I buy a diesel car? Everything you need to know
slideshow

Diesel cars are being demonised, but are they really as bad as politicians and the mainstream media would have you believe? We've rounded up everything you need to know if you own a diesel or are... 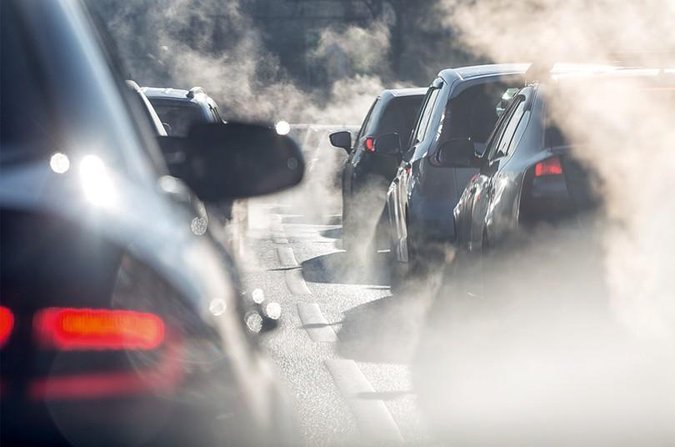 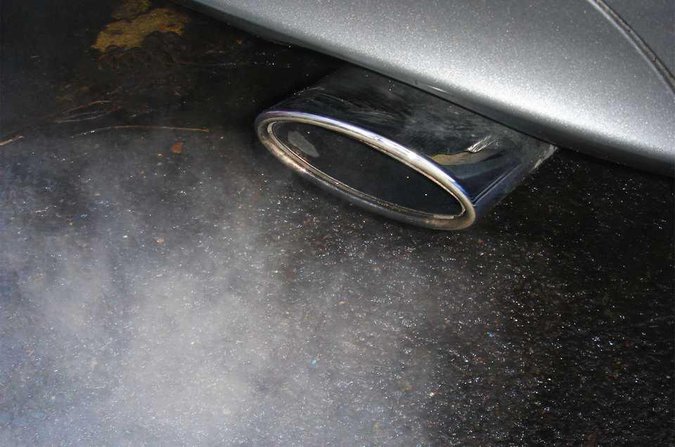 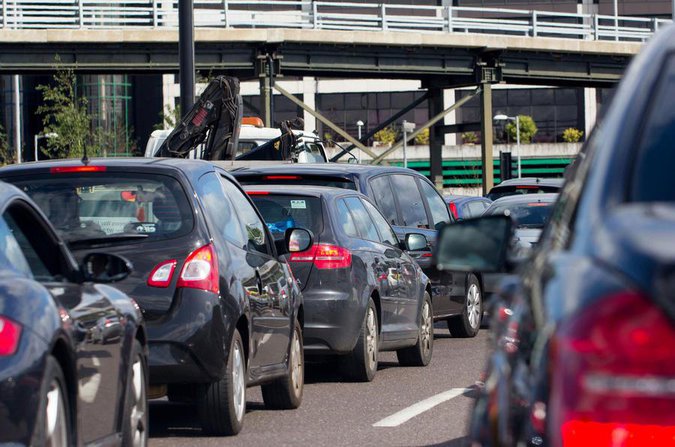 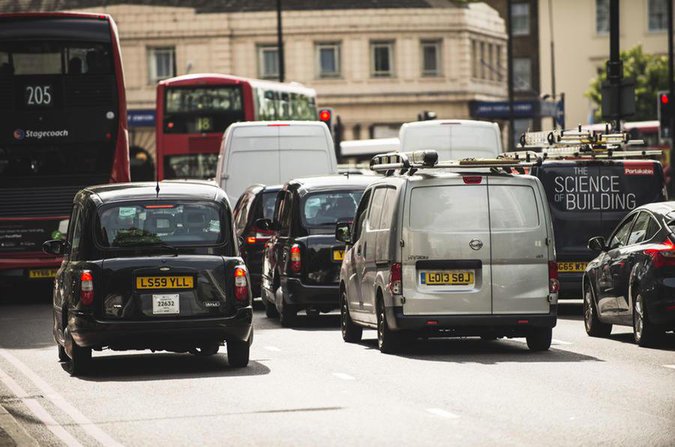 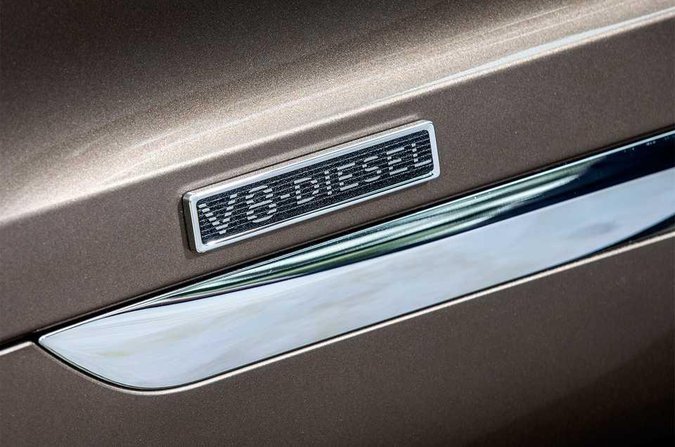 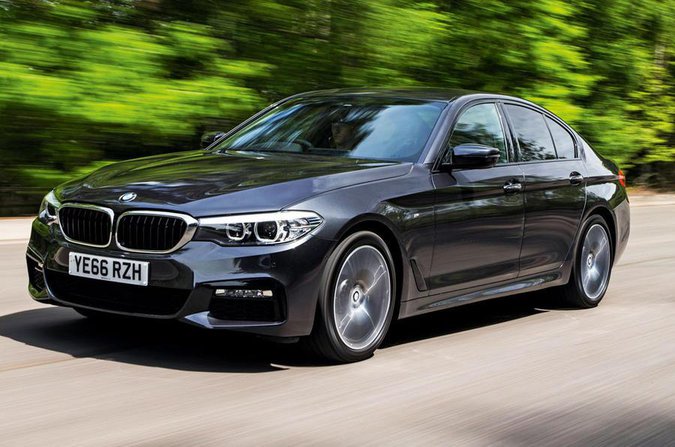 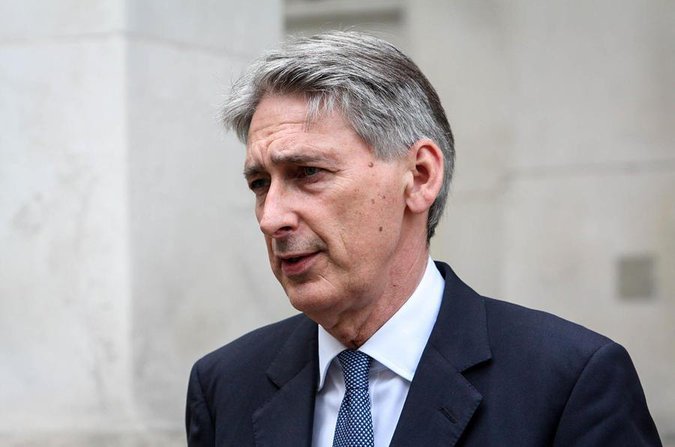 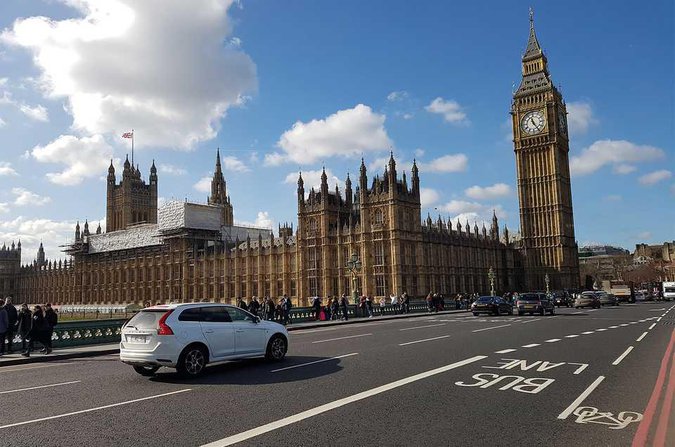 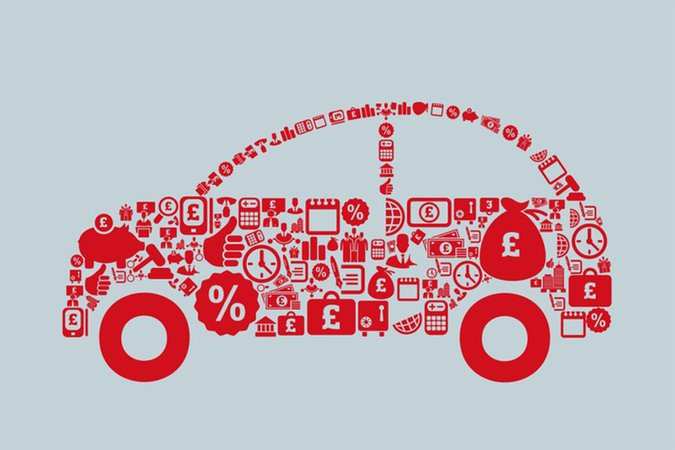 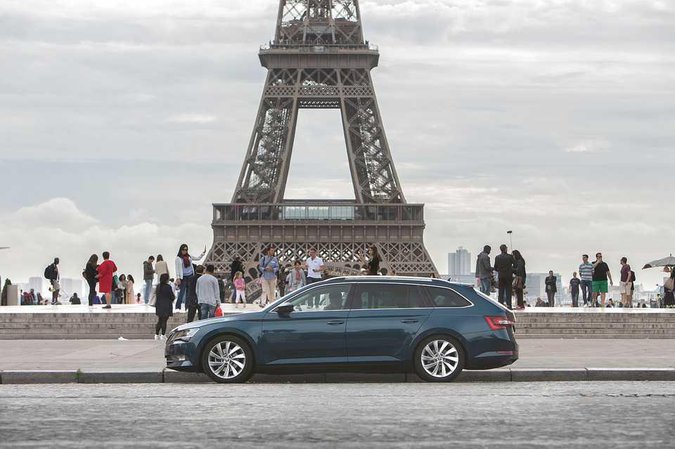 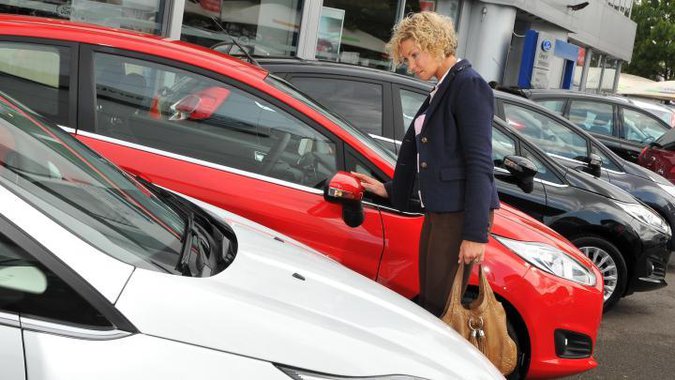 There appears to have been a massive U-turn in the official opinion on diesel cars. They have gone from being the most favoured – and financially incentivised – models to some of those hit hardest by punitive levels of taxation.

The latest anti-diesel measures came in the 2017 Autumn Budget, in which the Government announced that from April 2018 the first-year road tax (VED) for diesel cars would rise by one band and the company car tax rate would go up from 3% to 4%.

That means a first-year road tax increase of £20 for a Ford Focus diesel with CO2 emissions of 99g/km and a rise of £300 for a Volkswagen Sharan 2.0 diesel with a CO2 output of 136g/km. The extra fee will be payable for cars that fail to meet the latest Euro 6 emissions standards under new real-world emissions testing.

Your legal rights if something goes wrong with your car