Tesla will expand its vehicle range in the coming years to include a Nissan Qashqai-rivalling small SUV, a pick-up truck and public transport vehicles... 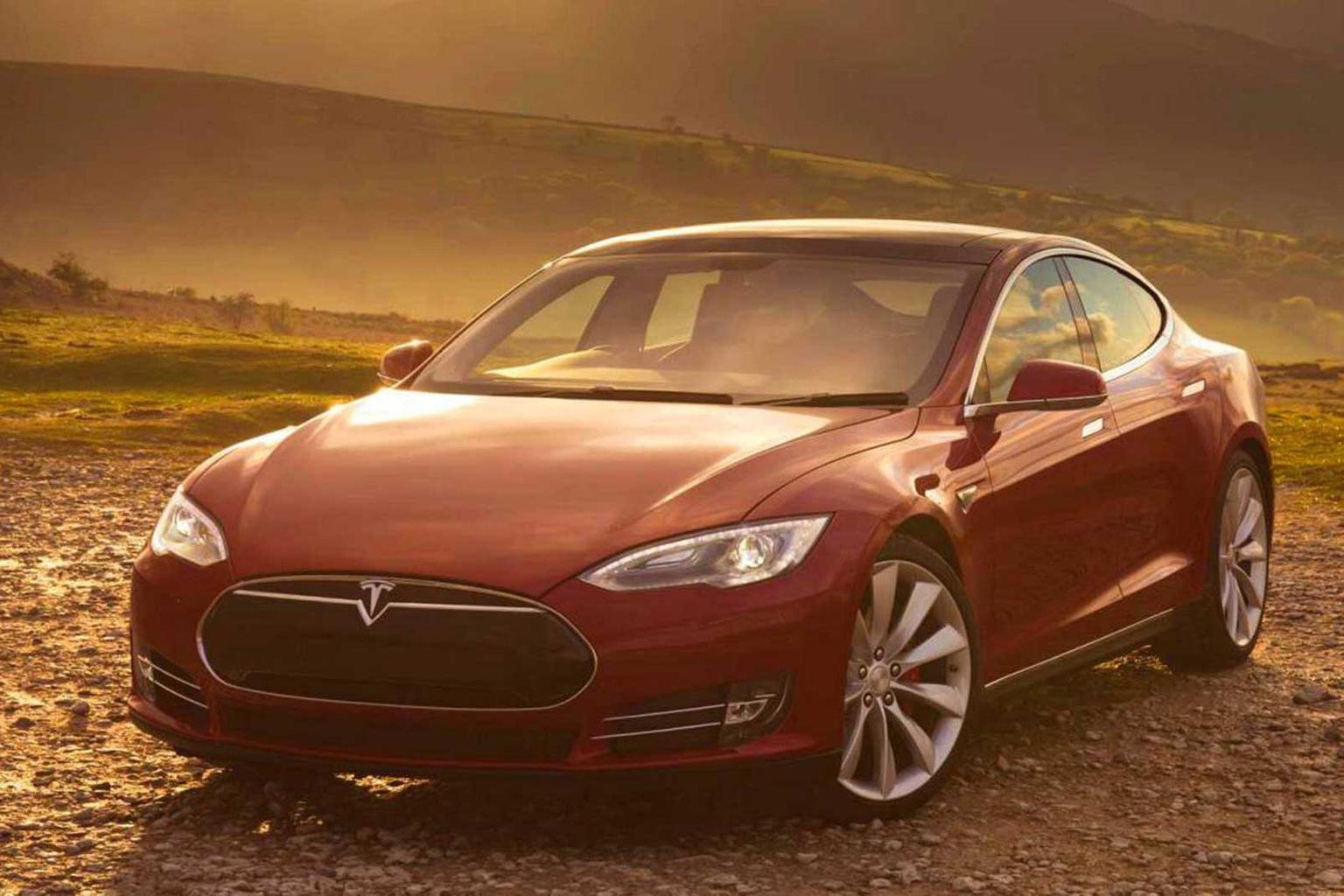 Tesla will introduce an all-electric small SUV to its line-up in the coming years, as well as a new pick-up truck.

The electric car company, which began making cars in 2008 with the launch of the Tesla Roadster, is considered to be one of the most innovative in the motor industry. Its car range currently consists of the Model S luxury saloon, the Model X large SUV and the Model 3 saloon.

Announcing the latest plans on Tesla's website, Tesla boss Elon Musk said the company would look to expand its vehicle offering to "cover the major forms of terrestrial transport." At the same time, he confirmed that Tesla won't be making a car that costs less than the Model 3, which is expected to cost from around £35,000 when deliveries begin in the UK early next year. 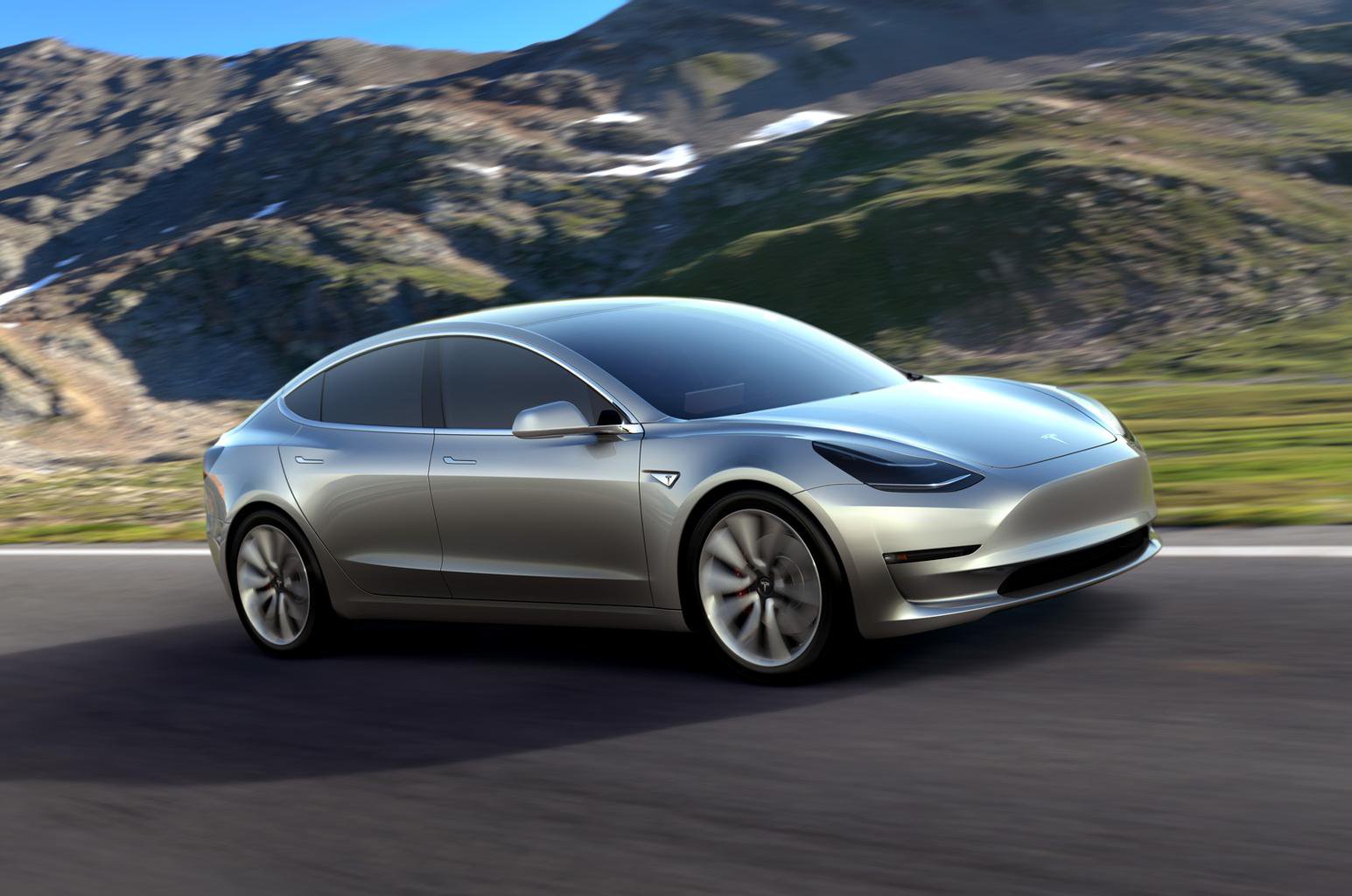 Tesla's small SUV is likely to have five seats, rather than the seven of the larger Model X, and it is expected to be available with a range of all-electric power outputs. The Model X, for example, is currently offered in four different guises, with the entry-level 60D version able to cover 220 miles between charges, and the 90D model able to cover 303 miles. The amount of range the new compact SUV will have will depend on the size of its battery pack, but it isn't expected to be too far down on the Model X's numbers.

The all-electric small SUV is likely to be a direct rival for the likes of the Nissan Qashqai, Seat Ateca and Volkswagen Tiguan. Like the Model S, 3 and X, the new car will major on offering buyers a unique and luxurious zero-emissions driving experience.

As well as a small SUV, Musk confirmed that Tesla will introduce a pick-up truck in the future. This will be Tesla's first foray into the commercial vehicle market, but it will quickly be followed up by more all-electric options, as Tesla has also pledged to introduce "heavy-duty trucks and high passenger-density urban transport." The first of those new models will be unveiled next year.

To accompany its increased vehicle line-up, Tesla will also ramp up production at its US-based factories. 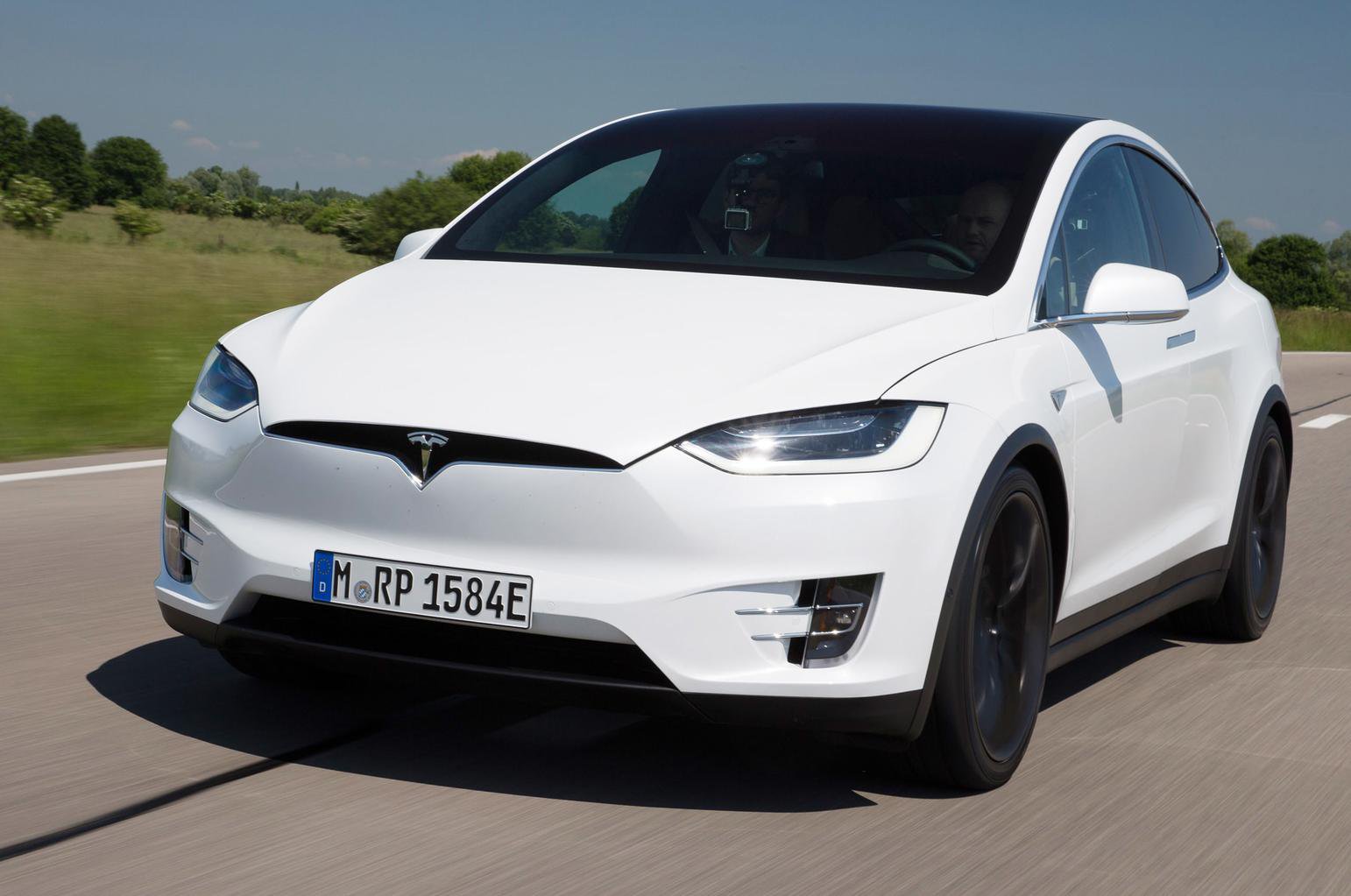 The solar roof that charges your car

Tesla will offer customers a solar roof option on their cars, which is connected to the car's battery and will be able to help recharge their car while on the move. It's currently unclear whether this option will only be offered on new vehicles, or whether Tesla will offer it as an upgrade to existing models, too. Tesla has promised to bring the solar roof to market with "one ordering experience, one installation, one service contact, one phone app."

Tesla is already famed for its Autopilot autonomous driving system, which currently allows drivers to let the car take control on motorways. Though controversial, the system is claimed to be safer than allowing a human to operate the car. Tesla says that in the future all its vehicles will come with Autopilot functionality, and the system will come with multiple failsafes. "Any given system in the car would break, and your car will still drive itself safely," says Tesla.

Of particular interest is Tesla's plan to allow owners to share their cars. Pointing to data that suggests most cars are only used by their owners for up to 10% of the day, Tesla says drivers who participate in the programme will be able to 'summon' an unused Tesla and use it, before the car returns to its owner when called for. Tesla says the money generated from the service could "potentially exceed the monthly loan or lease cost", making Tesla's vehicles affordable for more people.

The company also says that in cities where the demand for Teslas exceeds the supply of customer-owned cars, Tesla will operate its own fleet of vehicles.

Find out more about the Tesla Model 3