More for you |
Jaguar E-Pace vs Jaguar F-Pace: which is best?It it right for dealer to keep a used car's registration document for months? Will my car be able to run on the new E10 petrol? UK’s first electric car charging forecourt to openBMW X7 long-term test review
Home
News
The latest car recalls
news

What Car?'s round-up of the latest car recalls and what you need to do if your car is affected... 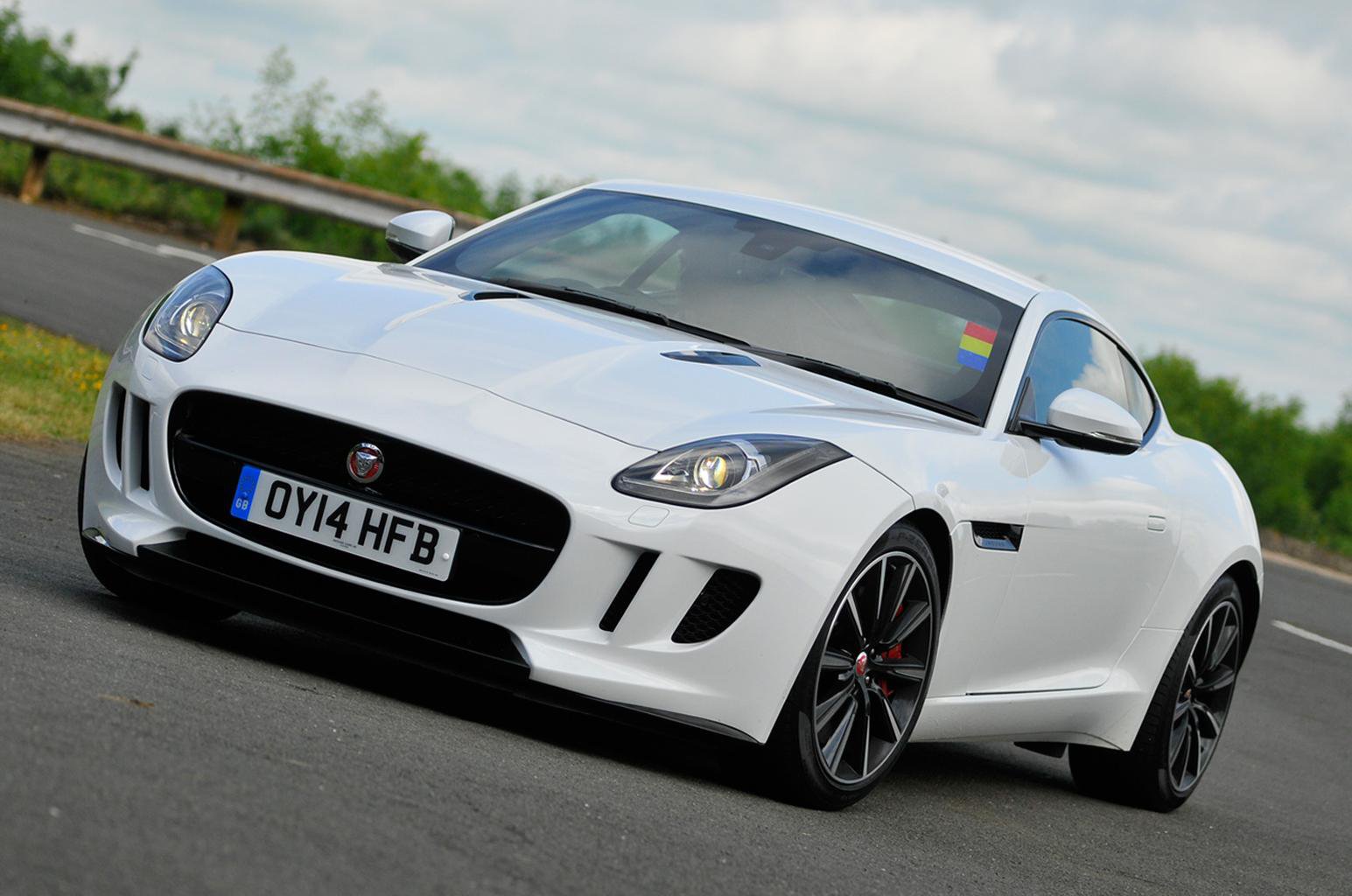 Manufacturers constantly monitor performance and reliability over the life of their cars. Should a fault appear, the manufacturer will recall the car and remedy the problem.

Here's our round-up of the cars recalled in September:

Jaguar F-Type
Built 09/02/2015-24/02/2015
Number of cars involved 6
Manufacturer reference P055
Problem Electric power steering system could be in the incorrect setting and cause the driver to lose control of the car.
Solution Recall the vehicles and either update the software or replace the steering rack.

Mitsubishi i-MiEV
Built 09/08/2011-29/08/2011
Number of cars involved 33
Manufacturer reference R3028610
Problem Vehicle may cut out.
Solution Recall the vehicles that are likely to be affected and replace the engine MCU.

Seat Ibiza and Mii
Built 12/06/2013-15/06/2013
Number of cars involved 10
Manufacturer reference 69L1
Problem Driver’s airbag may not deploy correctly.
Solution Recall the vehicles that are likely to be affected and replace the driver's air bag.

Click here to check the VOSA database to see if there are any outstanding recalls for your car.