Make no mistake, the Seat Alhambra is one of our favourite MPVs, and the only reason for its slightly low placing in this Top 10 is because it's only possible to buy a 2014 example for our chosen £10k budget. In every other way it challenges the best here.

This second-generation version shares a lot of its underpinnings with the near-identical Volkswagen Sharan, but interestingly the VW car is better value at this level.

The Alhambra is great to drive, though, and comes with sliding rear doors – this is a boon in tight parking spaces and a way of making it easier to get into the third row, as well as leaving a wide aperture to help with strapping small children into the middle row. It’s a large car, of course, but its dimensions are well balanced by a shape that is both clean and functional, and with plenty of the design flair you’d associate with Seat.

On top of that, it comes with a range of punchy and efficient engines. It rides and handles well, too, and is reasonably refined, and its reliability record suggests it should be a great used buy. 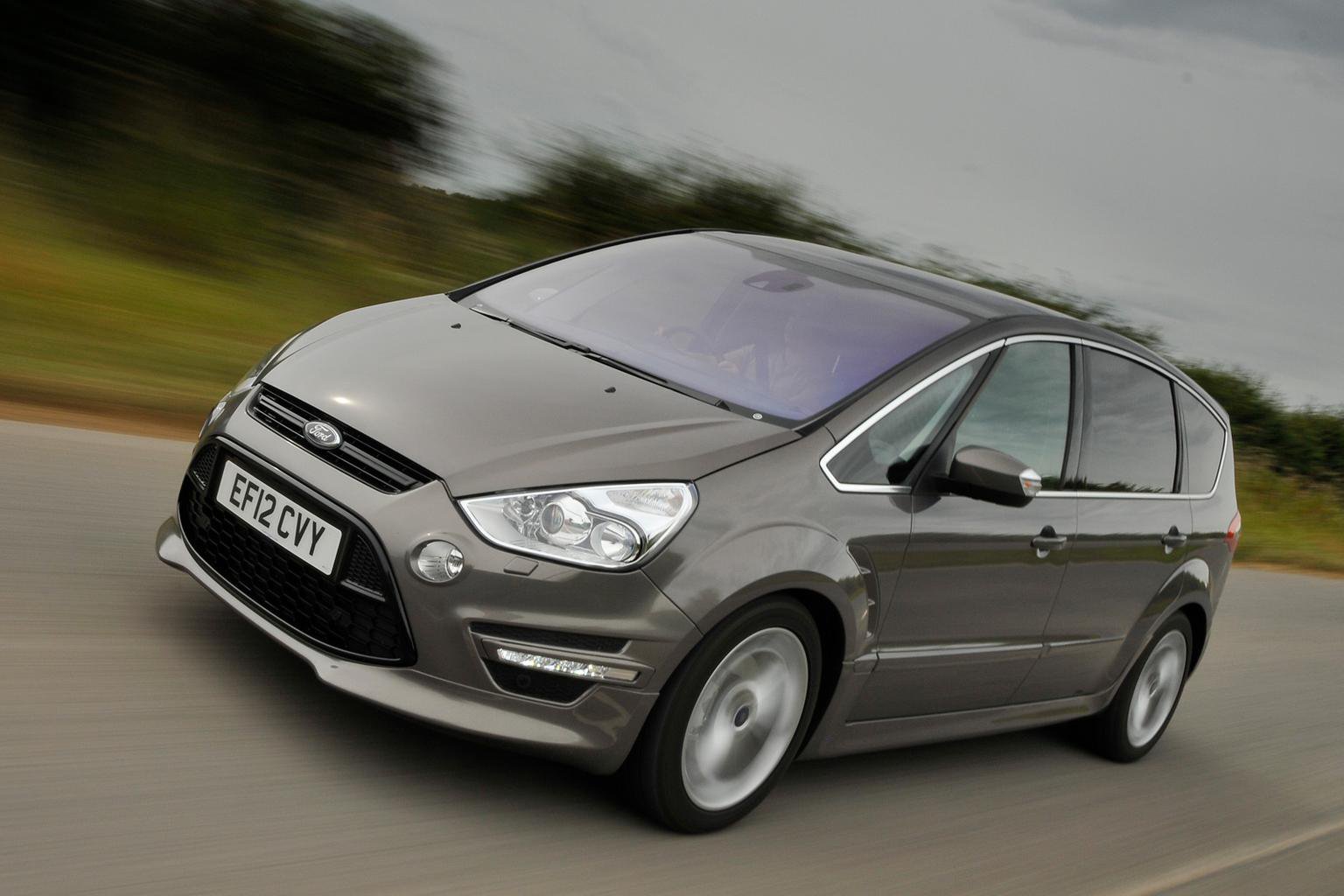 It’s no secret that we’ve always been big fans of the lively Ford S-Max, and it isn’t hard to see why. It looks great, for a start, and underneath that sporty-looking styling sits a people carrier that’s enormously enjoyable to drive. It’s also comfortable and fuel-efficient, though, and endowed with seven spacious seats. And while you can’t fit quite as much into it as its sister car, the Ford Galaxy, there’s still more than enough room for most people.

As with the Galaxy, ex-taxis are to be avoided and cars with automatic gearboxes need evidence of frequent fluid changes. On the whole, major reported problems are few, but overall reliability is a little mixed. Alas for our money only a 2015 car, but shop hard and you might find a good 2016 one. 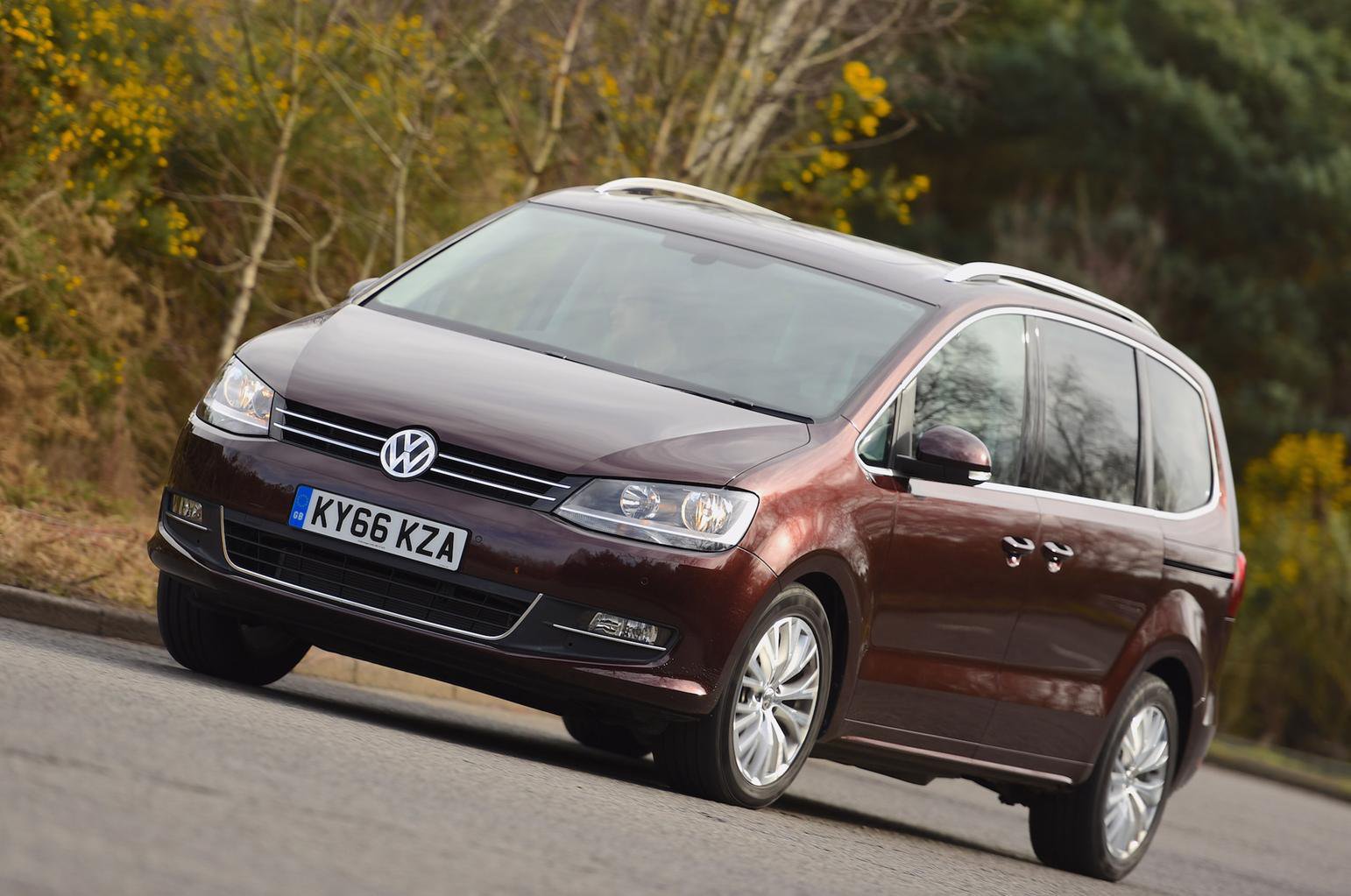 As with the great Seat Alhambra, the Sharan is a tremendous MPV, and the fact that for our budget you can find a 2015 model puts it above its Spanish cousin in our Top 10.

It's good to drive, with a range of strong and efficient engines. It's neatly styled, too, but it’s the huge interior and its quality that are the main selling points for the Sharan, and neat touches like the sliding rear doors (electrically operated on some trims) that makes getting in and out of the car in tight spaces so much easier. The two rearmost seats can happily accommodate tall adults, and there’s a reasonably sized boot even with all the seats up, and a positively huge one with the two rear rows of seats down.