You don't need a big budget to get a desirable, family-friendly SUV. Here we count down the top 10 you can buy used for less than £10,000 – and reveal the one to avoid...

It's a victory here for the chunky Vitara, edging out the formidable Qashqai, partly thanks to its better reliability record.

You'll have already met the impressive Suzuki Ignis further down the top 10, now meet its bigger brother. Upright, square-cornered and with plenty of air inside its wheel arches, it was aimed directly at the more high-rise, genuinely dual-purpose offerings among the latest breed of small SUVs. It succeeds, and we think the Vitara is a genuinely competent car.

It looks good, for one, and there’s the option of four-wheel drive (Allgrip) on top-spec versions and the engine options are strong. Initially, you could have chosen between a 1.6-litre petrol or diesel, but this was updated in later post-2018 models to just 1.0-litre and 1.4-litre petrol units. It's good to drive, has a comfortable ride, loads of interior space and a good touchscreen infotainment system. On top of that, as mentioned, its reliability record is very strong and it's also surprisingly economical.

It's been on sale since 2015 so there's plenty of choice on the used forecourts, but our £10k budget easily buys you a 2017 car with one of the earlier 1.6 engines. Shop around and the later 1.0 and 1.4 engines should be within fairly near reach, too.

And the SUV to avoid… 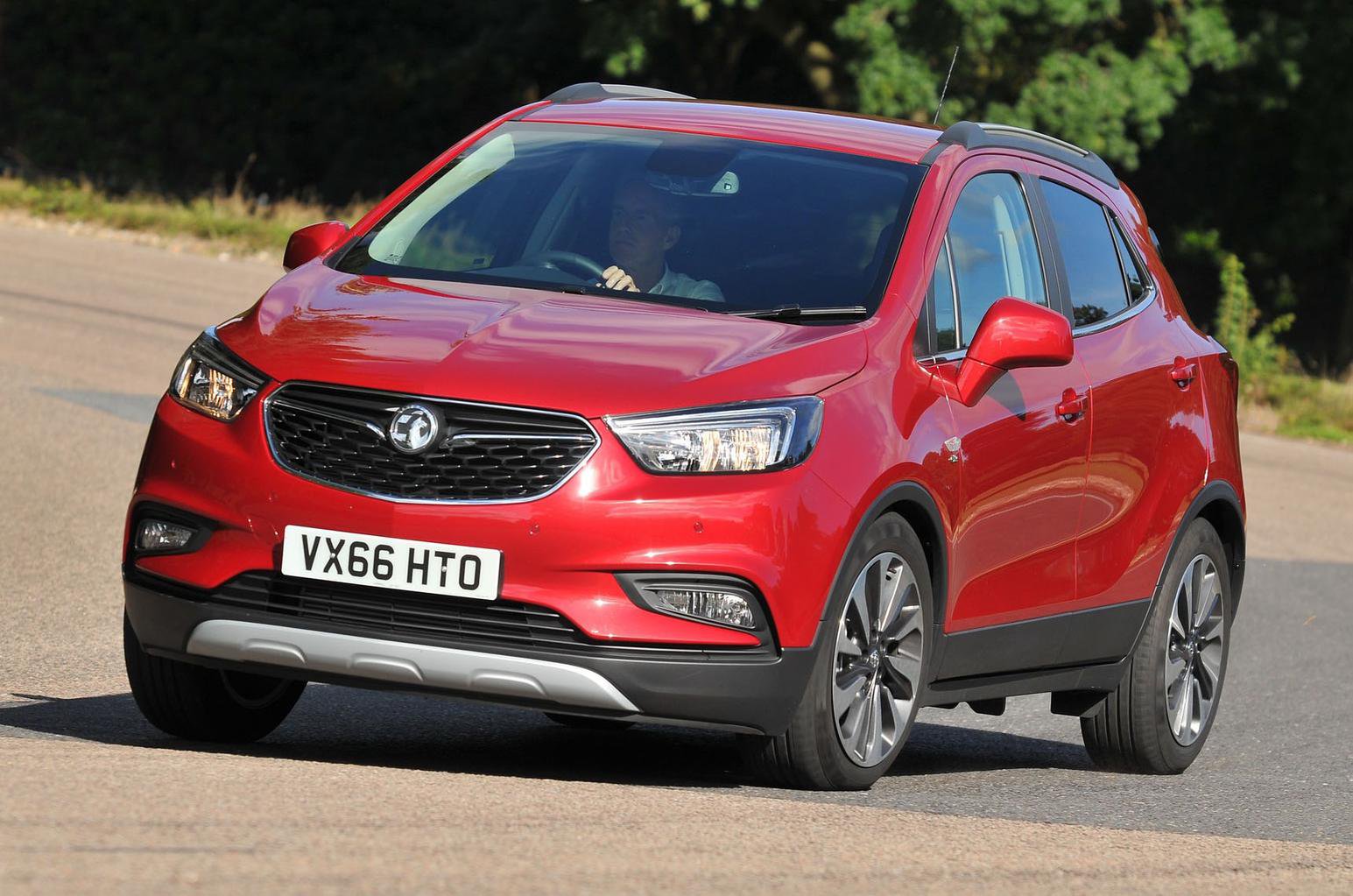 The Mokka X is super cheap, which makes it look like good value. Sadly, it's no more than a very light facelift of its predecessor, the Mokka, and one which failed to sort that car's myriad problems; the cramped interior, unsettled ride, cheap plastics and lacklustre handling remain. It is, therefore, best avoided.