Tougher penalties for using a mobile while driving 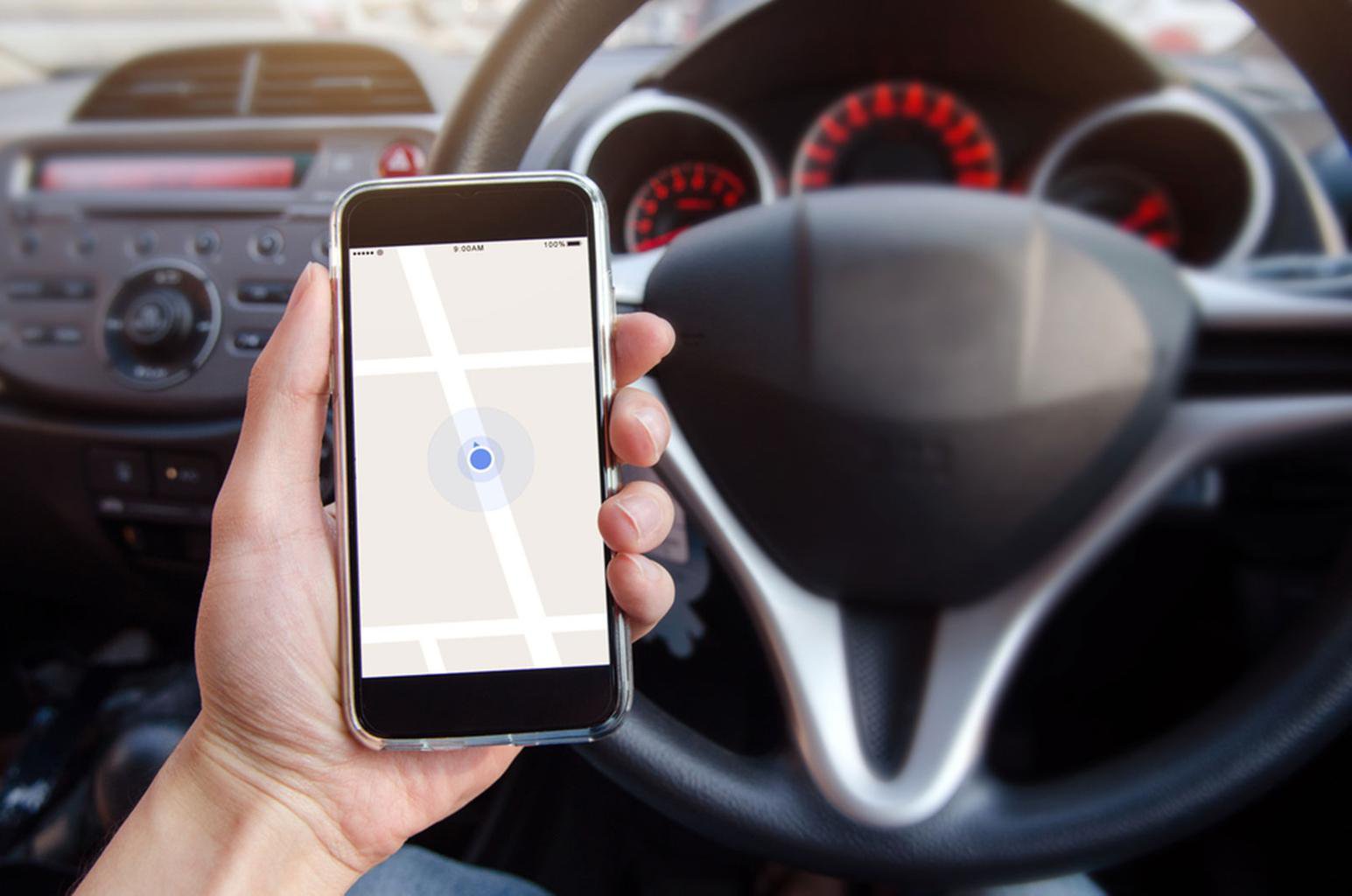 The fixed penalty fine for distracted driving has doubled to £200, while offenders will also get six points on their licence.

Under the New Drivers Act, novice drivers (who passed their test less than two years ago) lose their licence if they get six penalty points. So, one distracted driving conviction will now result in them having to retake their theory and practical driving tests.

The only permitted way of using a handheld mobile while driving is via connectivity software such as Apply CarPlay or Android Auto via your car's infotainment system, or via a Bluetooth hands free headset.

The tougher penalties are the result of a Government consultation completed in 2016 on the use of handheld mobile phones.

The Response to the Consultation, states: "The evidence shows that young drivers are the most likely group to be observed using a mobile phone while driving.

"The majority of novice drivers are young people, below the age of 25, and, although it is recognised that this group will be disproportionately impacted, they are also more likely to offend in the first place. 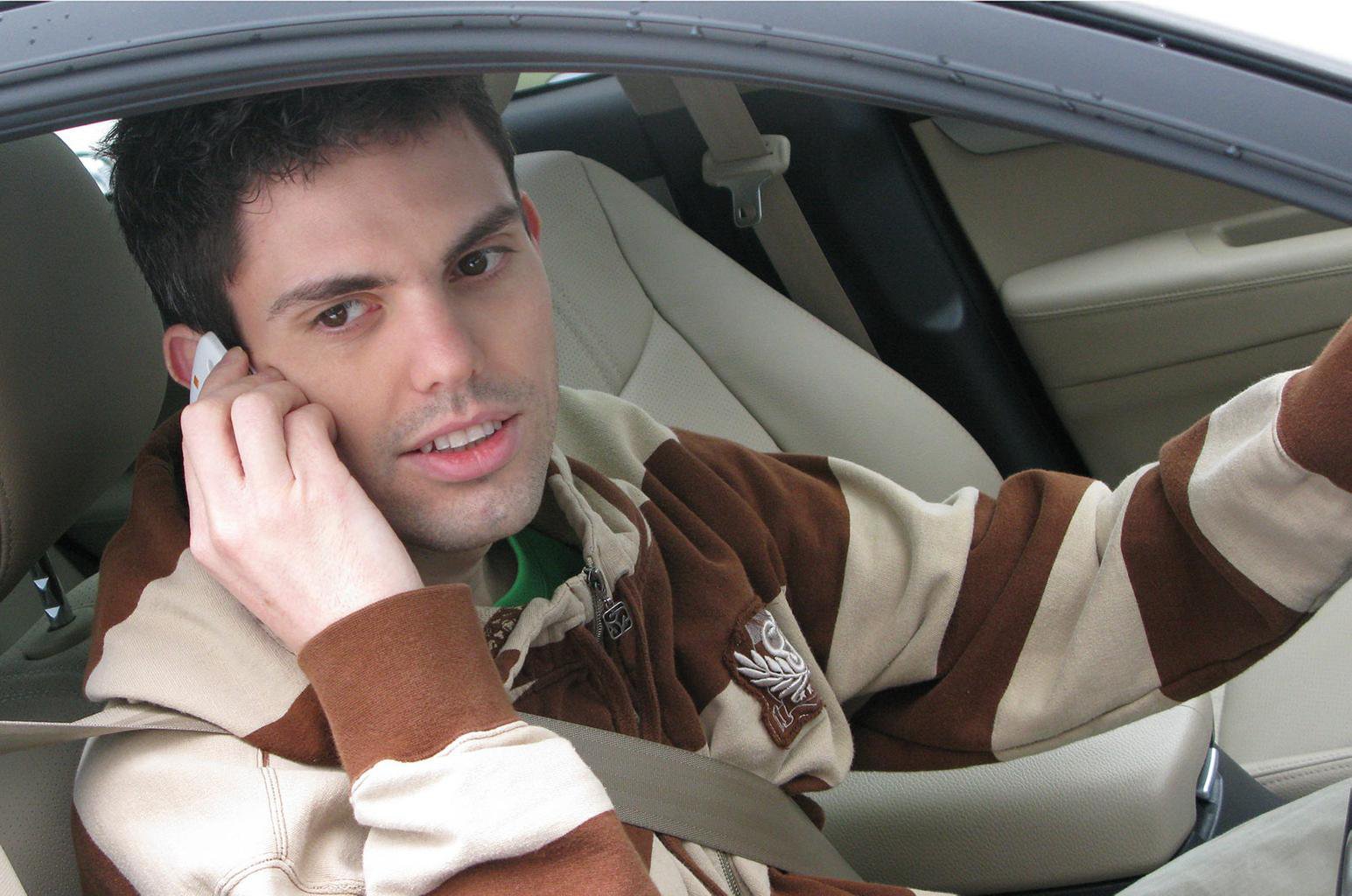 The tougher penalties came into force after a week-long crackdown on the use of handheld mobile phones last November, which saw more than 7800 fixed penalty notices, 68 court summons and hundreds of verbal warnings issued.

It was conducted by 36 police forces across England, Northern Ireland and Wales, whose officers stopped more than 10,000 vehicles.

Suzette Davenport, the National Police Chiefs’ Council leader, said: "Encouraging results from last year’s campaign against mobile phone use show how effective new tactics and innovative approaches can be. Officers will continue to use intelligence-led tactics to target police activity and resources and catch repeat offenders."

How long do points stay on your driving licence?