Our Suzuki Swift hybrid four-wheel drive is a curious combination, but does that make it the perfect small car for all seasons? We have four months to find out... 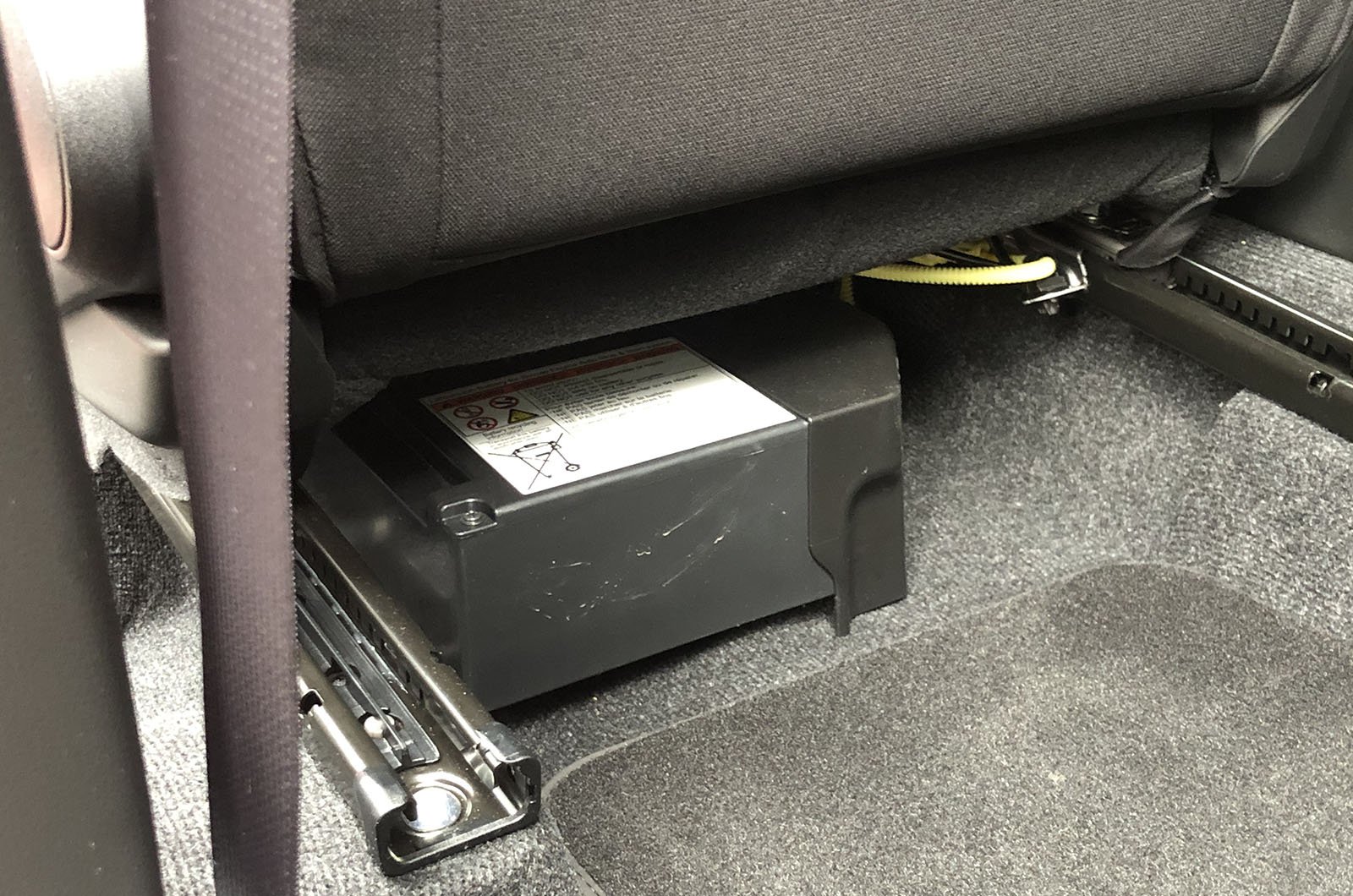 I’ve just come back from Frankfurt for the launch of the revised Kia Niro, and I mention that not for bragging rights but because Kia gave a presentation that, among other things, discussed the difficulty of adding hybrid technology to small cars, like my Suzuki Swift. 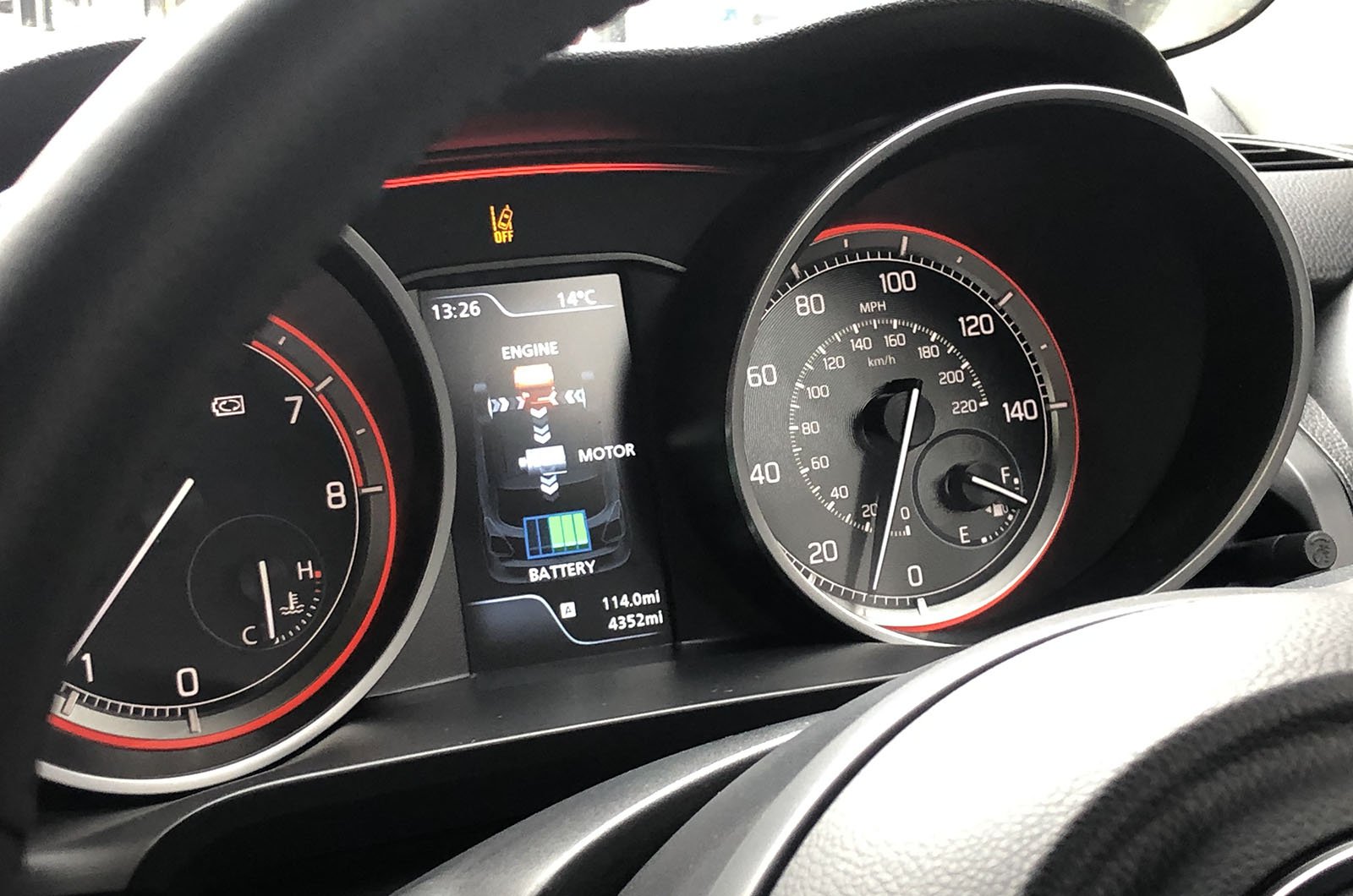 The problem is that there isn’t a lot of profit in these types of cars, and when you consider that hybrids are more expensive to make than a regular petrol car, there isn’t much wiggle room in which to absorb the extra cost.

One answer is to use a mild hybrid system with a small battery. My Swift uses a 12-volt lithium ion unit that lives under the passenger seat, but with a capacity of just 0.37kWh, it's not enough to power the car alone for any great distance. Instead, it provides assistance when setting off and under hard acceleration to reduce the demand on the engine. It can even run various ancillaries at traffic lights to keep the engine switched off for longer and therefore improve fuel economy and reduce emissions. Well, at least that’s the theory.

The trouble is, this mild hybrid system is reserved for top-spec SZ5 models, so you can’t separate out the cost of the additional batteries. Plus, you can’t get a four-wheel drive Swift without this tech, which means I can’t simply compare fuel economy figures between one with and one without. However, I used to run another small car, a Dacia Sandero, and it and the Swift have equivalent power and kerb weight numbers.

Looking at my fuel records, the worst economy figure for the Swift has so far been 44.8mpg, while the general figure is closer to 50mpg. With the Sandero, my lowest was 35.9mpg and the overall test average was 40.2mpg. Granted, this isn’t the most scientific of tests, but it does demonstrate that there are potential savings to be made with a hybrid, even only a mild hybrid, over a small car running on petrol or diesel alone.

And while this Swift does cost more than a Sandero, it’s much more refined, has loads of extra equipment and plenty of active safety technology, too. Plus, the savings from the extra fuel economy will begin to add up, especially for a higher-mileage driver such as myself.