With more space, the ability to carry greater payloads and an economical range of engines, the latest Renault Kangoo is head and shoulders above the small van competition... The trouble with reincarnation is that you never know what you’ll come back as, but things worked out well for the Renault Kangoo. In its previous form, it made its name as a capable, economical small van, and it’s now been reborn as one that’s even better.

This new Renault Kangoo is wider and longer than its predecessor, with more space for occupants and a much larger cargo area. It can also carry greater payloads than before, and it pays more attention to safety. 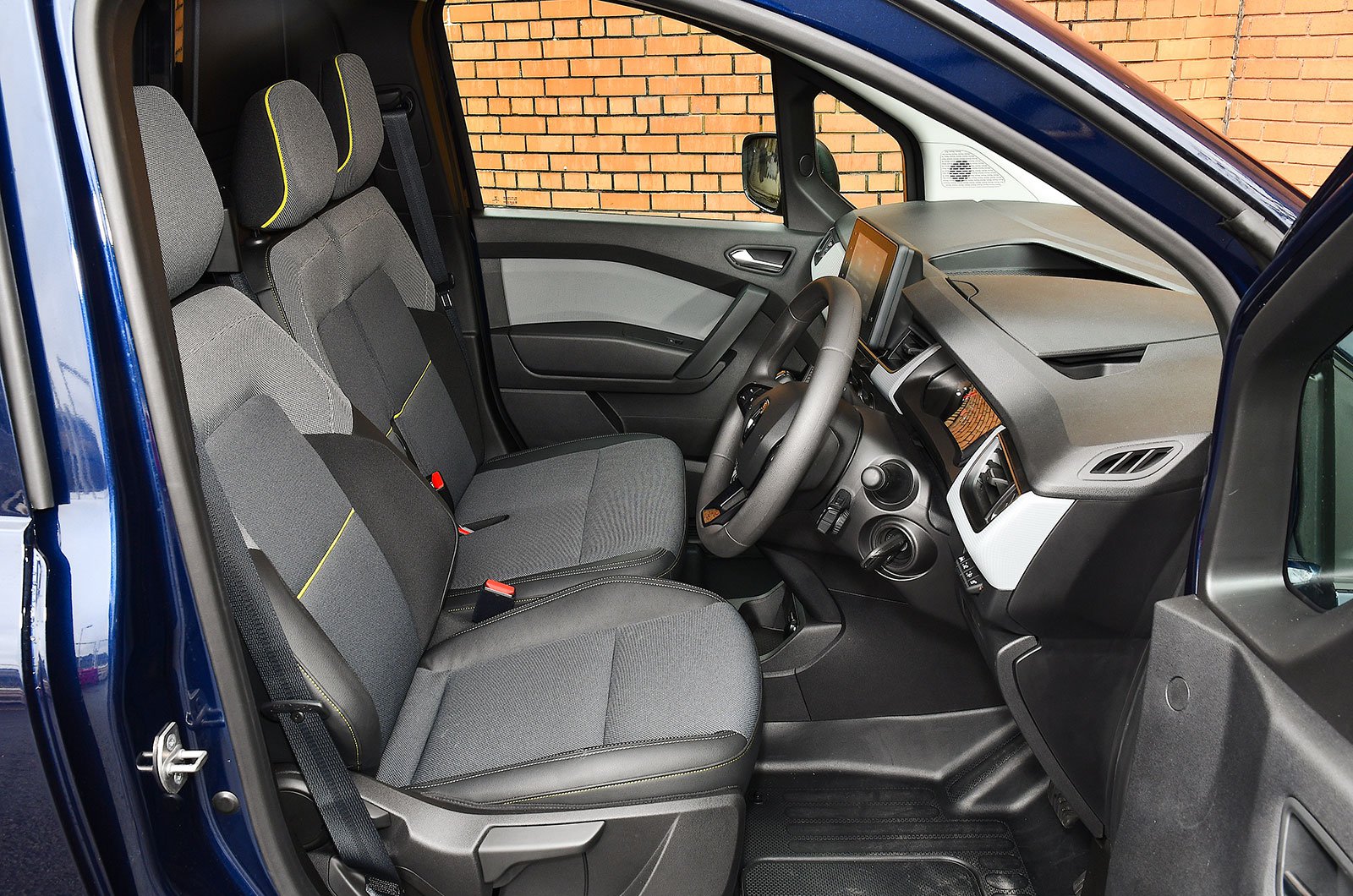 It’s the diesel variants of the Renault Kangoo that we’re acknowledging here; they deserve particular praise for their efficiency and performance, and while Renault is slowly building a name for itself in the electric van market, with an all-electric Kangoo E-Tech now being offered, diesel power is likely to remain the go-to choice for most drivers not based in the city.

It’s worth noting that Renault’s alliance partners, Nissan and Mercedes, offer sibling variants of the Kangoo, dubbed the Townstar and Citan respectively, but we’re yet to drive those models in the UK. 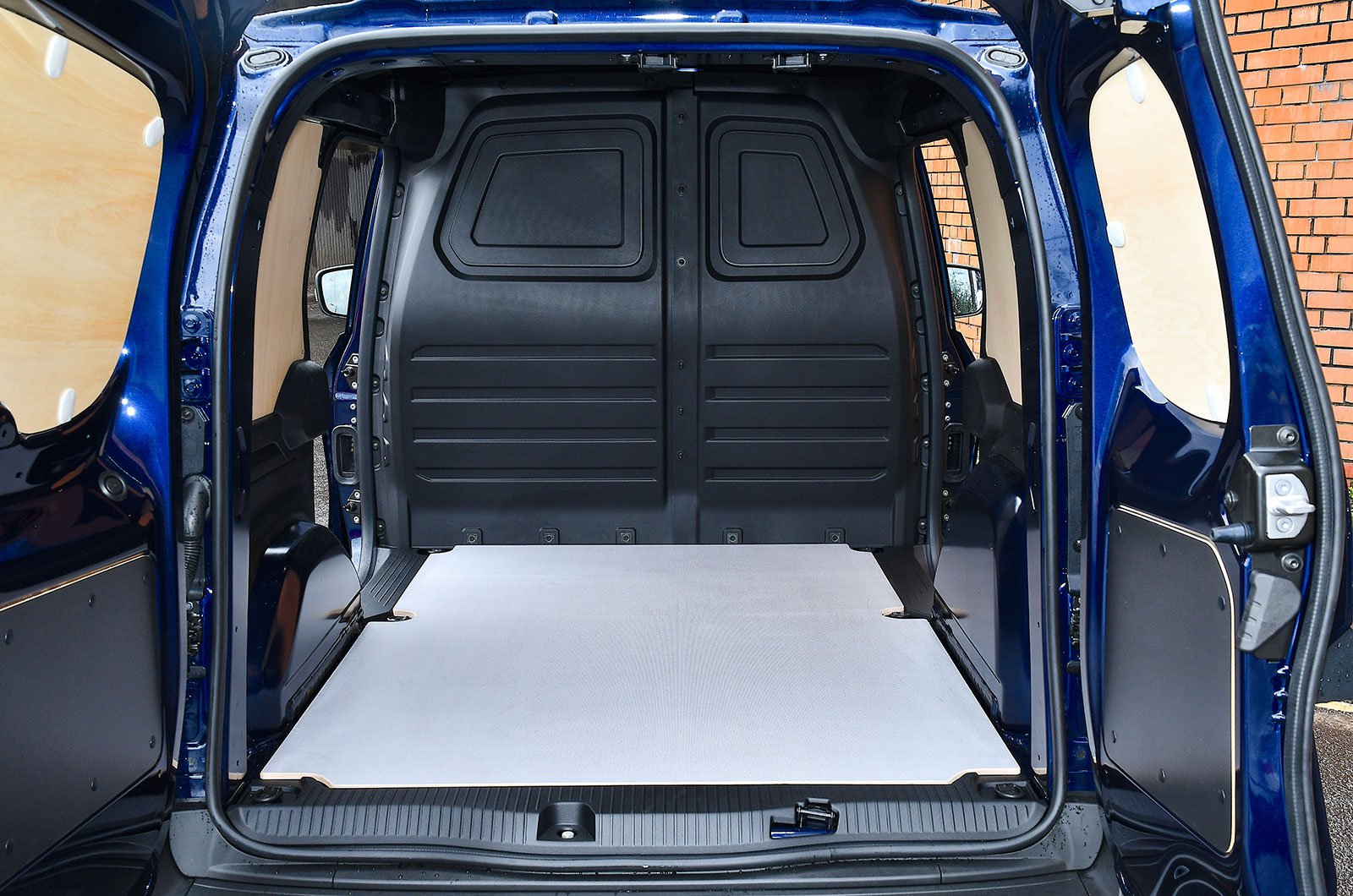 Plus the Kangoo differentiates itself from its differently-badged siblings by toting a more affordable price point and unique storage solutions. Among those innovations is its Easy Inside Rack, which allows you to store longer items such as ladders along the roof of the van, make it incredibly versatile – even more so than established rivals including the Volkswagen Caddy and Ford Transit Connect.

Even amid a field of talented small vans, then, the Kangoo has risen to the top.