The UK's car tax system will change at the start of April - read on to find out if you'll end up paying more as a result...

Imminent changes to Vehicle Excise Duty (VED) mean consumers have just over a week to secure a deal on a new car before tax rates soar by up to 2475%.

Analysis by What Car? has shown that the cost of taxing a car purchased after 1 April 2017 could be up to 25 times more, with even some of the most environmentally friendly plug-in hybrids commanding sharp tax increases.

It’s conventional hybrids such as the Lexus GS300h and RX450h that will be hit hardest, however. These have traditionally been an attractive option for those seeking a luxury car with small-car emissions, because under the outgoing legislation, the GS300h costs owners as little as £20 to tax over three years and the RX450h £40. But under the new rules, that increases to £1,010 and £1,030 respectively.

Under the new legislation, only zero-emissions cars costing less than £40,000 will be free to tax, but buyers still have a few days to make significant savings by purchasing before the 1 April deadline, using the new What Car? New Car Buyer Marketplace, which lets people compare discounts from dealers in their area.

In the case of the GS300h hybrid, the near-£1000 hike in the three-year tax bill is made up of a £150 first-year rate based on its CO2 emissions, followed by two subsequent payments of the new hybrid flat rate of £130 per year, which applies to all vehicles with emissions above 0g/km CO2.

In addition, all vehicles that cost more than £40,000 are subject to a further £310 a year charge between years two and six. As a result, three-year tax bills on the Porsche Cayenne E-Hybrid, Mitsubishi Outlander PHEV and Volvo XC90 T8 and Audi Q7 E-tron will also jump from zero to as much as £1,000.

On the up side, the Audi, Mitsubishi and Volvo remain eligible for a government grant of £2,500 thanks to their low CO2 emissions of less than 75g/km, and if buyers order before the tax hike they could save almost half as much again.

Motorists who flocked to buy one of Britain’s top sellers in the first months of 2017 are also likely to have avoided a hefty tax premium and could still do so if they move quickly.

Six of 2017’s top 10 sellers are among the highest risers. Certain derivatives of the Vauxhall Astra, Ford Focus, Nissan Qashqai, Mercedes C-Class, Audi A3 and BMW 3-Series will command an extra tax bill of between £400 and £1,000 over three years. 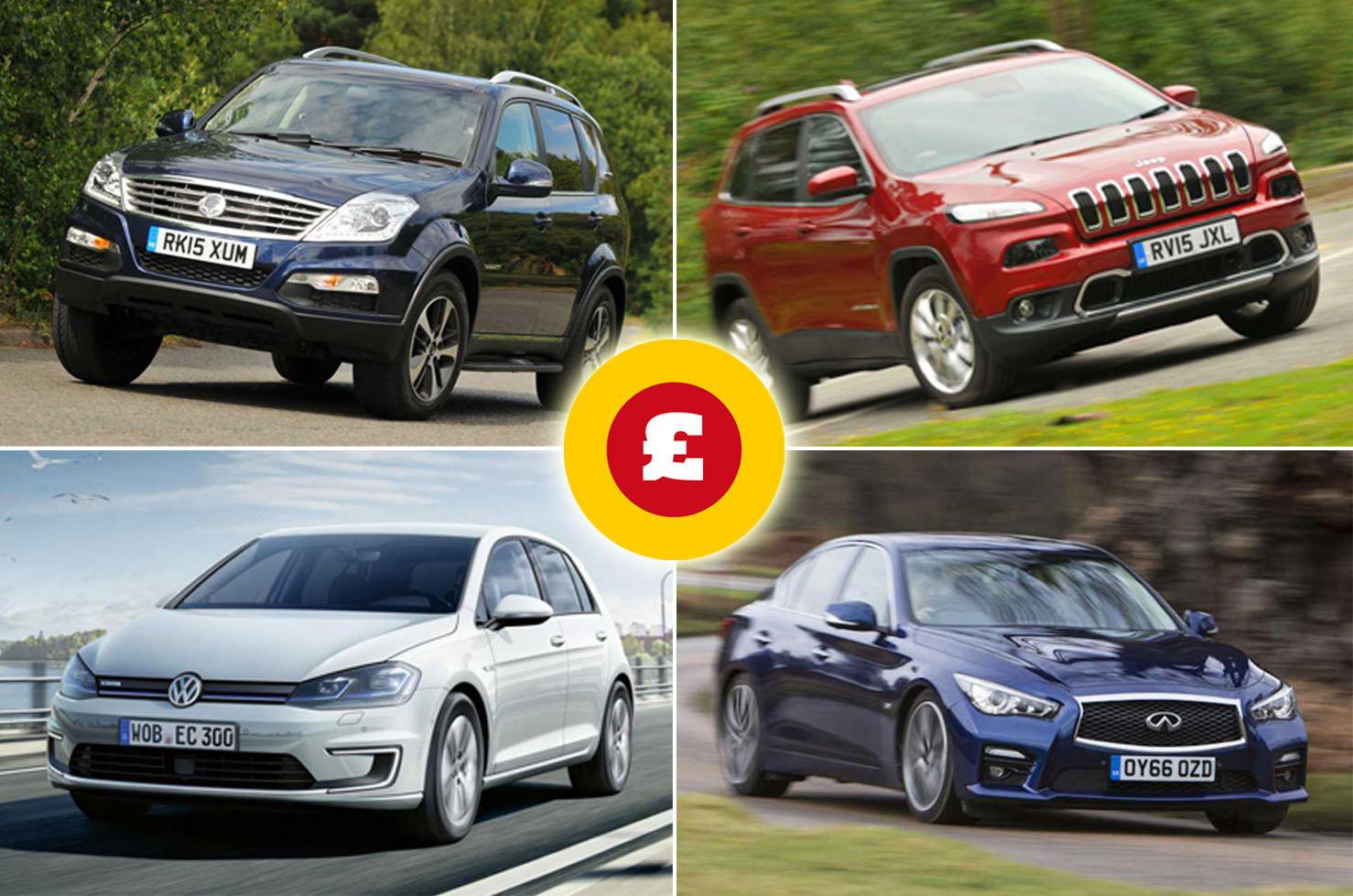