Volkswagen emissions fixes - what you need to know

Here's how to find out if your car is affected by the Volkswagen emissions scandal, and what you need to know if it is... 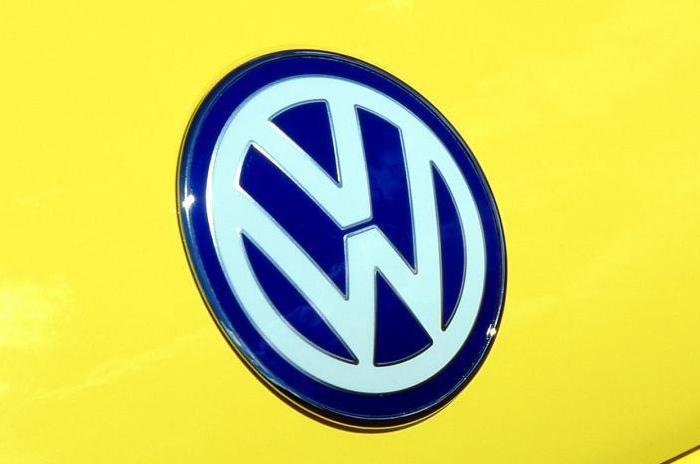 The fixes for cars affected by the Volkswagen emissions scandal are behind schedule, and while the company has stressed that its aim is to have all cars fixed by the end of the year, the repairs could also slip into 2017.

Speaking at Volkswagen's annual conference in April, VW Group chief executive Matthias Müller said that customers would be offered a fix that "doesn't affect performance in any way," but that will bring their cars in line with the current legal emissions limits.

Work has now begun on fixing Volkswagen vehicles, with the latest batch of fixes focusing on the popular 2.0 TDI Bluemotion Volkswagen Golf. What Car? understands that the fix will be applied to both hatchback and estate versions of the Golf.

In Europe, around 15,000 Golfs with manual gearboxes are affected. Volkswagen has also confirmed that its fix for the Golf engines does not result in a loss of performance or any change in fuel consumption.

Volkswagen hasn't said precisely how many Golf models are affected, but has previously said the voluntary recall includes cars in the UK.

The company has also written to owners of the Amarok pick-up truck, and to owners of the Audi A4, Audi A5 and Seat Exeo (which isn't sold in this country). Corrective work on those cars is ongoing. As of April, around 2000 cars had been fixed.

"There has been an unexpected delay in the further rollout of the plan," said Müller. "The fact remains that we will continue to make every effort to execute the recall campaign as quickly, professionally and satisfactorily as possible for the benefit of our customers. This will remain our most important task until the very last vehicle has been put in order."

Volkswagen has also today revealed its first quarter results for 2016. Sales revenue for the Volkswagen Group as a whole was down by 3.4% compared to 2015, with Volkswagen itself reporting a year-on-year decline in volumes and sales. Audi and Bentley also showed declining sales, but Seat and Skoda both grew.

Müller did stress that "more than ever, our most important currency is our credability and the trust in our brands, in our products and in Volkswagen itself." 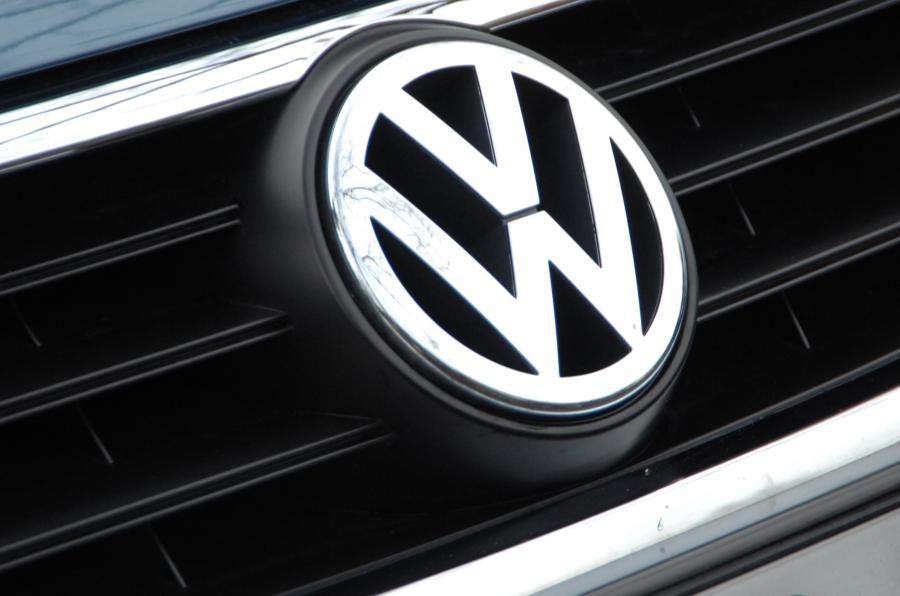 What do the fixes involve?

For 1.6-litre versions of this engine, Volkswagen engineers will fit a new mesh around one of the engine's sensors, changing air flow and helping to regulate emissions. In addition, a software update will be applied. The whole process should take less than one hour.

For 2.0-litre and 1.2-litre versions of the engine, the fix involves a software update which should take less than half an hour.

At the moment, nothing. If your car is affected, expect to be contacted by Volkswagen and asked to book your car in to a nearby workshop. Any work which is carried out will be done free of charge.

How can I check if my car is affected?

We know that around 1.2 million cars in the UK are affected by the emissions scandal, including cars from Audi, Seat, Skoda and of course Volkswagen itself. Volkswagen has launched a series of websites allowing owners to see if their cars are affected.

Will I receive compensation?

It has been well documented that Volkswagen has offered affected customers in the US a 'goodwill package' worth up to $5000 - prompting calls for similar actions to take place in the UK. However, Müller has said that the planned fixes will not lower performance or affect the fuel consumption of cars - US cars could perform slightly worse after the fix - meaning it's unlikely that Volkswagen will offer compensation to UK owners.