Two of the world's largest car makers are teaming up with the aim of making hydrogen-powered cars more prevalent and affordable...

Hyundai-Kia and the Volkswagen Group have announced that they are joining forces to share their know-how on hydrogen fuel cell cars.

Hydrogen fuel cell cars use compressed hydrogen, which is pumped into a tank in the car in minutes, like petrol or diesel, to create electricity to power the car. The only emission is clean water, while the air drawn into the car as part of the process runs through filters that can clean it before it is expelled again.

Experts believe that hydrogen-powered cars could be an alternative to electric cars powered by batteries – such as the Tesla Model S or Model 3, Nissan Leaf, Renault Zoe or BMW i3 – in the near future. 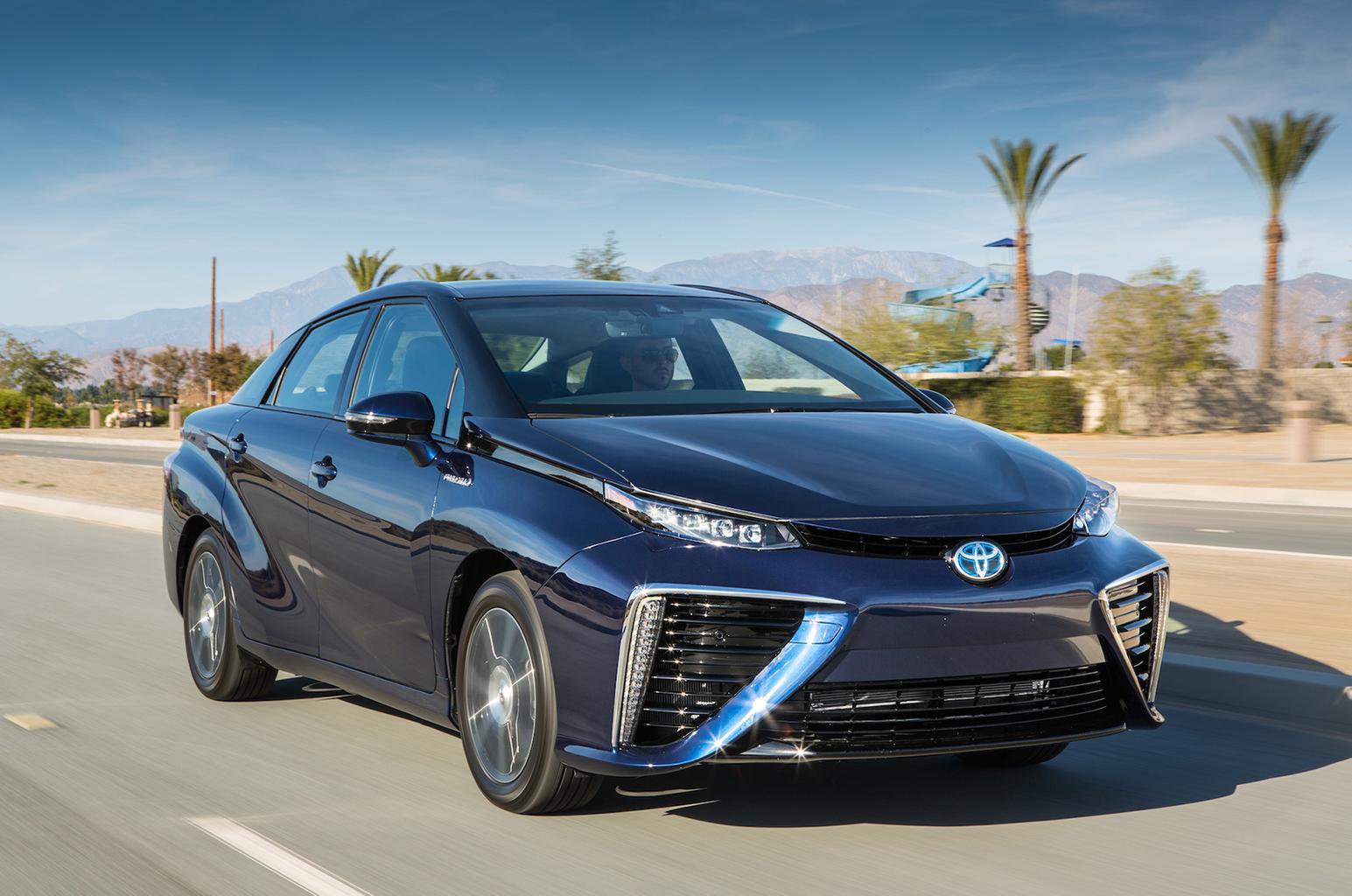 What does this mean for Hyundai-Kia and VW?

The agreement is a major boon for Hyundai, which has pioneered hydrogen-powered cars around the world, including the UK. It has sold the ix35 Fuel Cell car since 2013 and is launching an all-new car, the Nexo, this year.

Following the launch of the ix35, the Toyota Mirai and Honda Clarity hydrogen-powered cars were rolled out, underlining the growing belief that the technology could be popular in future.

The VW Group – which consists of Audi, Seat, Skoda, Porsche and Bentley, as well as the Volkswagen brand itself – has never sold a hydrogen-powered car, but it has been working on test and concept vehicles using this technology for decades.

Audi has always led the VW Group’s development of hydrogen-powered cars and the brand says it is now working on a sixth-generation version of its technology. As part of the Hyundai-Kia partnership, Audi has committed to selling a hydrogen-powered SUV from the early 2020s. 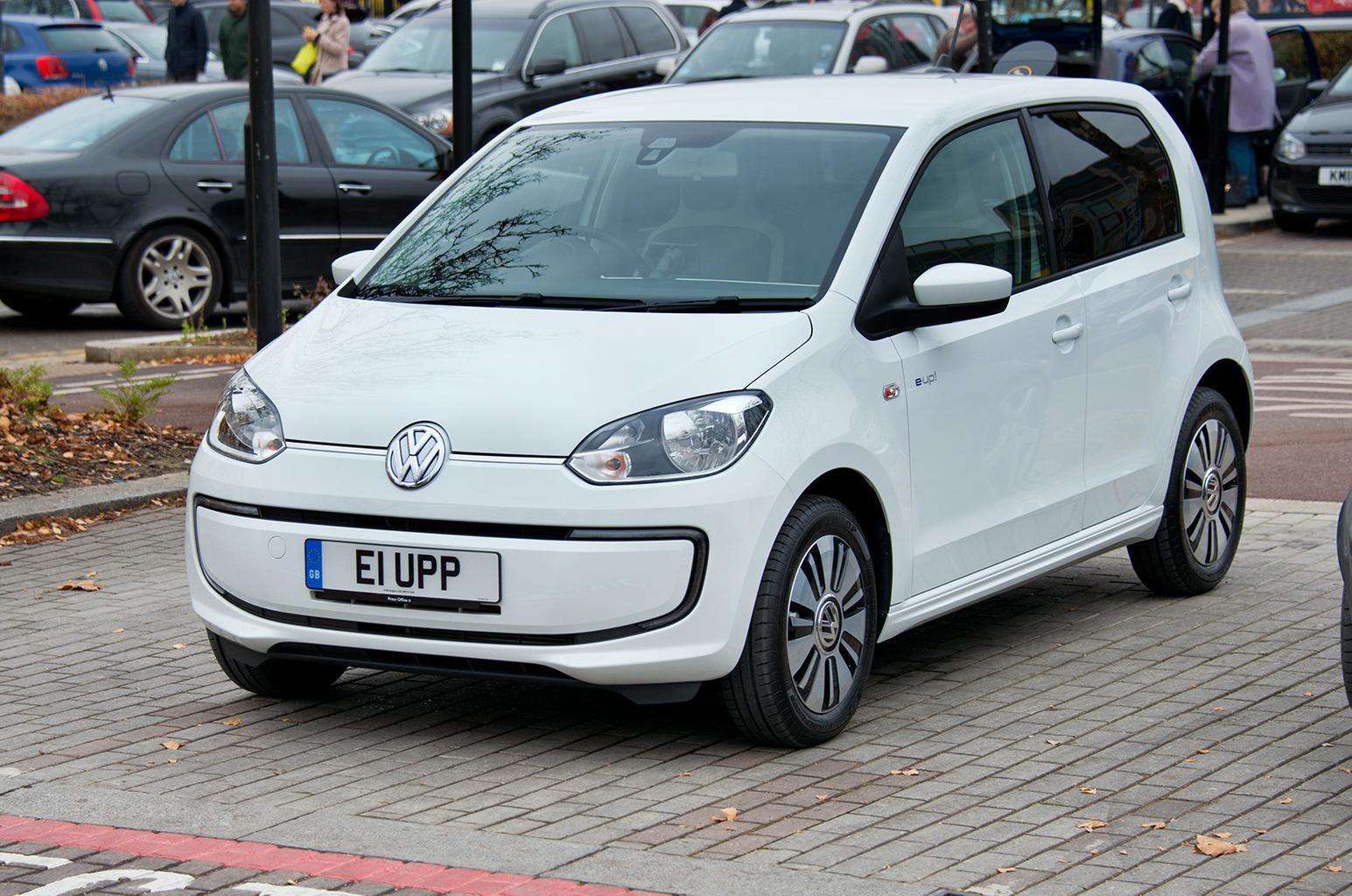 Is the time right for hydrogen?

The collaboration has come about because sales of hydrogen-powered cars have been restricted by the cost of the technology – chiefly due to the large amounts of platinum required for the chemical reaction to take place to create the hydrogen. In turn, governments have been reluctant to invest in a refuelling network, since so few cars have been sold.

For instance, the new Nexo is expected to cost more than £50,000 when it goes on sale at the end of 2018. It is an SUV that's about the same size and shape as the Hyundai Tucson, whose price starts from less than £20,000 in basic petrol-powered form.

However, Hyundai and Audi believe that the partnership allows them to develop the technology faster, increasing its capabilities and reducing costs, therefore selling more hydrogen-powered cars.

And they say that, by selling more cars, they will be able to encourage more authorities and governments to invest in more hydrogen refuelling stations for drivers.

This partnership is not the only one of its kind in the car industry; Toyota and BMW, Honda and General Motors, and Mercedes-Benz and Ford are also collaborating on the technology.

Electric cars are becoming more mainstream by the day and this trend is only going to accelerate as rules are introduced to limit the kind of vehicles allowed into major cities. Below, we reveal our favourites. 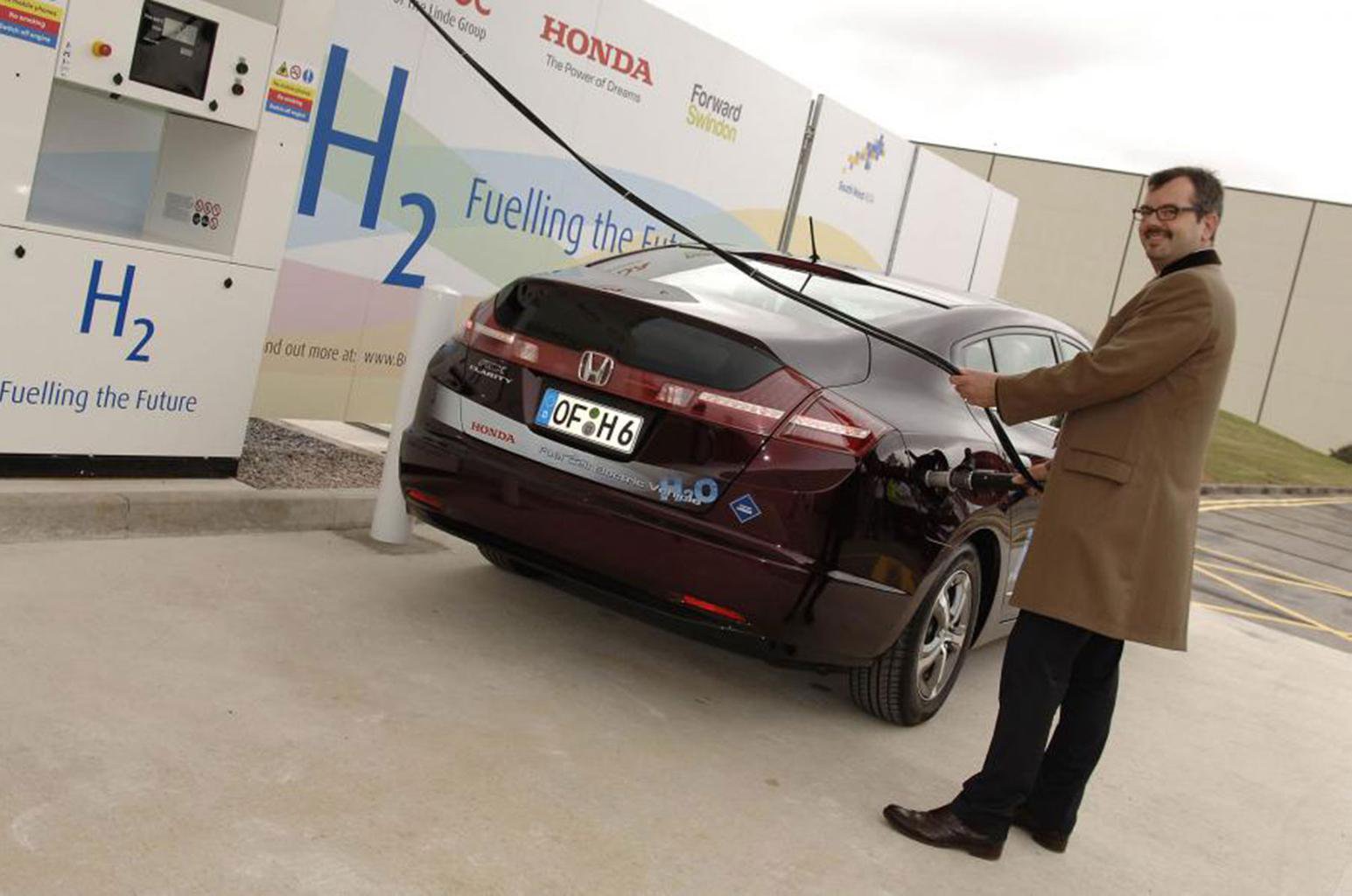 The regular Up is one of our favourite city cars, and this electric version is just as practical and good to drive. It feels almost entirely uncompromised by its conversion to electric power.

The only major downside with the e-Up is that it costs twice as much as a petrol model. There are larger electric vehicles that are cheaper to buy and capable of taking you farther between charges. 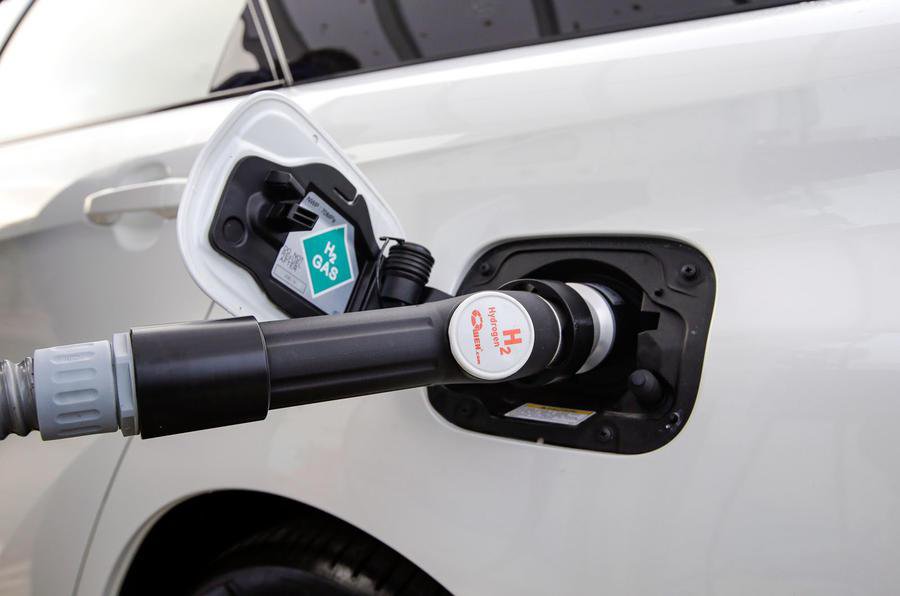 The Mirai is a hydrogen-fuelled car, meaning that you'll need to fill it up with hydrogen at specially designed filling stations, of which there are currently very few. It's powered by a single 152bhp electric motor and can travel for up to 400 miles between refills.

We found the Mira quiet and well controlled but, with a list price of around £66,000, it's a very expensive choice. With limited volumes coming to the UK, it's likely to be a very rare sight.

See how much you could save on a Toyota Mirai

Next: more of our favourite electric cars >

The best leasing deals on our favourite family cars