More for you |
How to get the best deal on a new car in 202025 most unreliable carsBest and worst small automatic cars 2020The best Seat dealsBest first cars for new drivers 2020
Home
News
VW recalls 17,000 vehicles due to fire risk
news 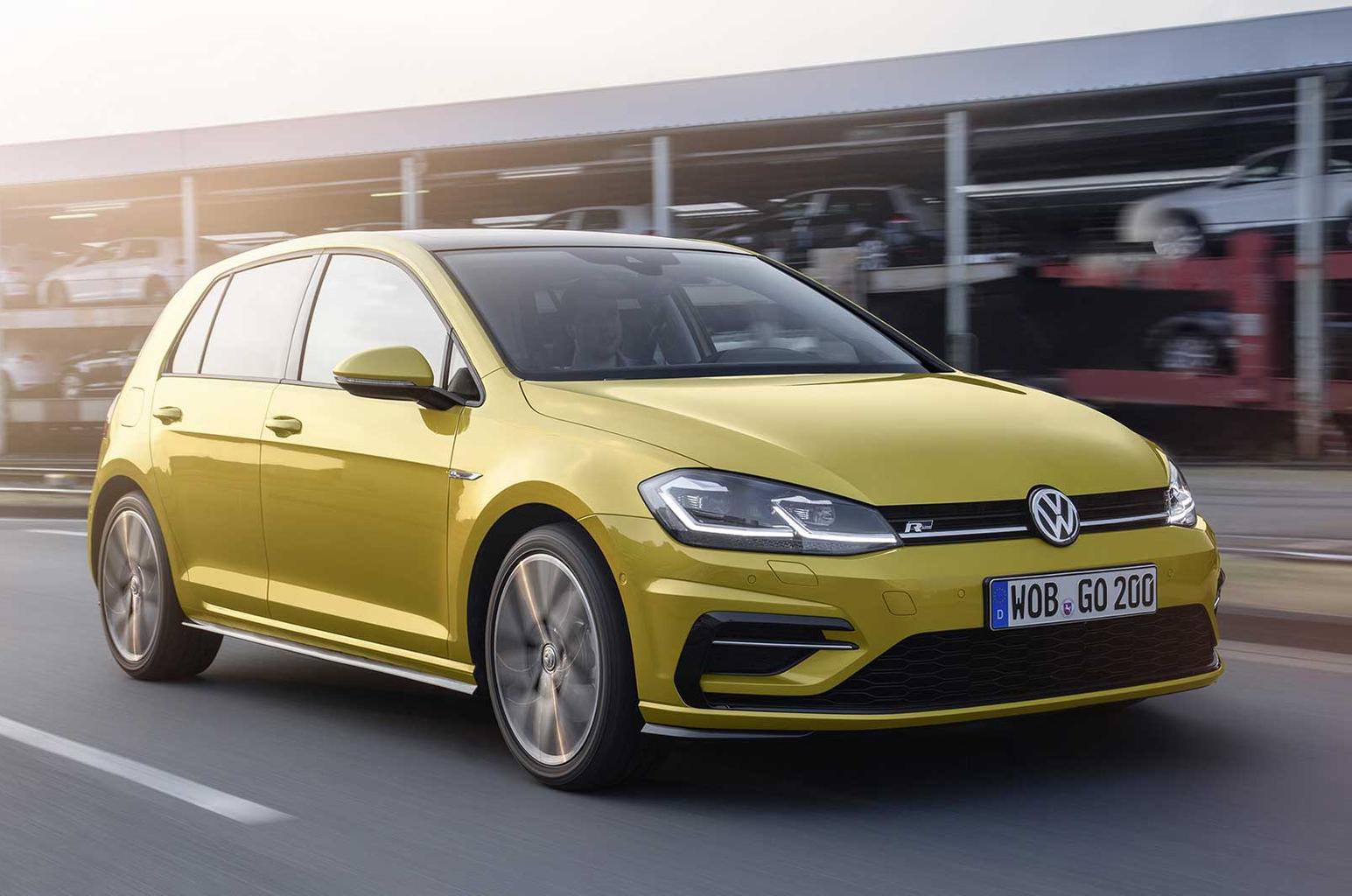 Volkswagen has issued a recall notice for 16,625 diesel models built in 2011 and fitted with engine stop-start systems.

The Driver and Vehicle Standards Agency said: “The starter motor may be permanently activated because the return spring solenoid switch is bent or broken. If the permanent current supply to the starter motor is not noticed, overheating of the component with local scorching damage and a vehicle fire is possible."

This latest recall comes 18 months after the car maker was forced to recall 1.2 million vehicles due to the Dieselgate emissions scandal.

If you own a VW Beetle, Eos, Golf, Jetta, Passat, Scirocco, Sharan, Tiguan or Touran built between 1 March and 30 November 2011, you should visit your local VW dealer or check online here to see if your car is affected. 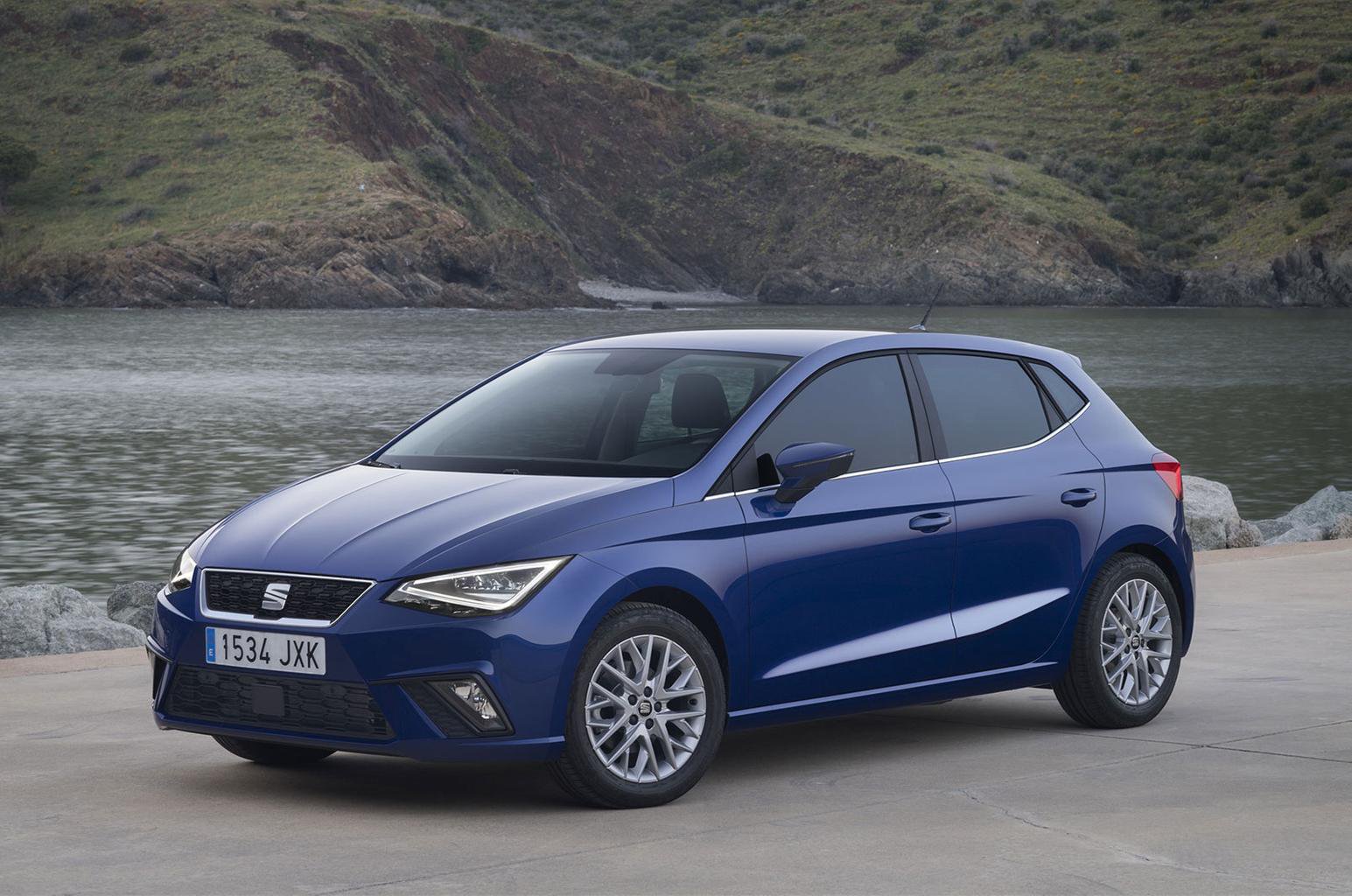 The recall also affects a small number of other VW Group cars; 5208 Audi A3s are also being recalled, along with 1943 Seat Alhambra, Altea, Ibiza and Leon models. If you own one of these, check with your dealer if your car needs the fault corrected.

Volkswagen emissions scandal – what you need to know

The scandal has been in the news since September 2015, when details first surfaced about a 'defeat device' that could cheat emissions tests. But what actually happened and what does it mean for owners of affected cars? Here's what you need to know.

Officials in the US uncovered software in certain models of VWs and Audis, designed to beat the strict NOx particulate emissions and air quality tests used in that country.

VW's so-called 'defeat device' was first discovered in September 2015 and is seen as a cheat, rather than a solution, to NOx emissions. It has since been discovered that the same device is present on cars sold in Europe, including the UK, and that it has also been used to artifically alter the results of emissions tests.

Models sold by Skoda and Seat – both part of the wider VW Group – were also affected.

What is the problem?

The way the cars perform in day-to-day driving is not affected. The issue only relates to when emissions are being tested; the car detects it is being tested and the engine switches to a different mode to artificially lower the emissions and ensure the tests are passed. This means the tests are not indicative of the car’s particulate emissions in the real world.

What models are affected?

Globally, 11 million cars have the software to cheat the tests fitted. They have a 1.2-litre, 1.6-litre or 2.0-litre diesel engine with the designation EA189.

This is the breakdown of how many models from each brand are affected in the UK:

Around 4000 new cars that were on sale at UK VW, Audi, Skoda and Seat dealerships have been taken off the stock list.

Does it affect fuel economy?

The investigation is not about emissions of CO2 and therefore fuel economy. It specifically relates to particulate emissions, which affect air quality.

Inaccurate or misleading official fuel economy figures are a separate issue – and a result of the European Union's laboratory-based tests. The VW scandal has prompted politicians into fresh action to revamp those tests to make them more relevant to real-world driving.

If you own a car that's affected by the emissions scandal, you should have already been notified by VW; if not you can take the car to your local dealer to receive a fix, which will be carried out free of charge.

The VW Group also has websites that allows UK owners to type in their car's vehicle identification number (VIN) to see if it is affected. You can access the VW site here and a similar service for Audi cars here. VIN checking sites for Skoda and Seat are also live. Skoda's is here, while Seat's is here.