More for you |
The most popular used car reviews of 2020LISTEN: Car of the Year PodcastNew issue of What Car? magazine on sale nowPromoted | 5 reasons why it makes sense to go electric todayBig savings on our Car of the Year Awards winners
Home
News
What Car? Reliability Survey - what does it reveal about owners and their cars?
news

What Car? Reliability Survey - what does it reveal about owners and their cars?

Owners tell us what went wrong with their cars - find out which were the most common and most unusual faults... 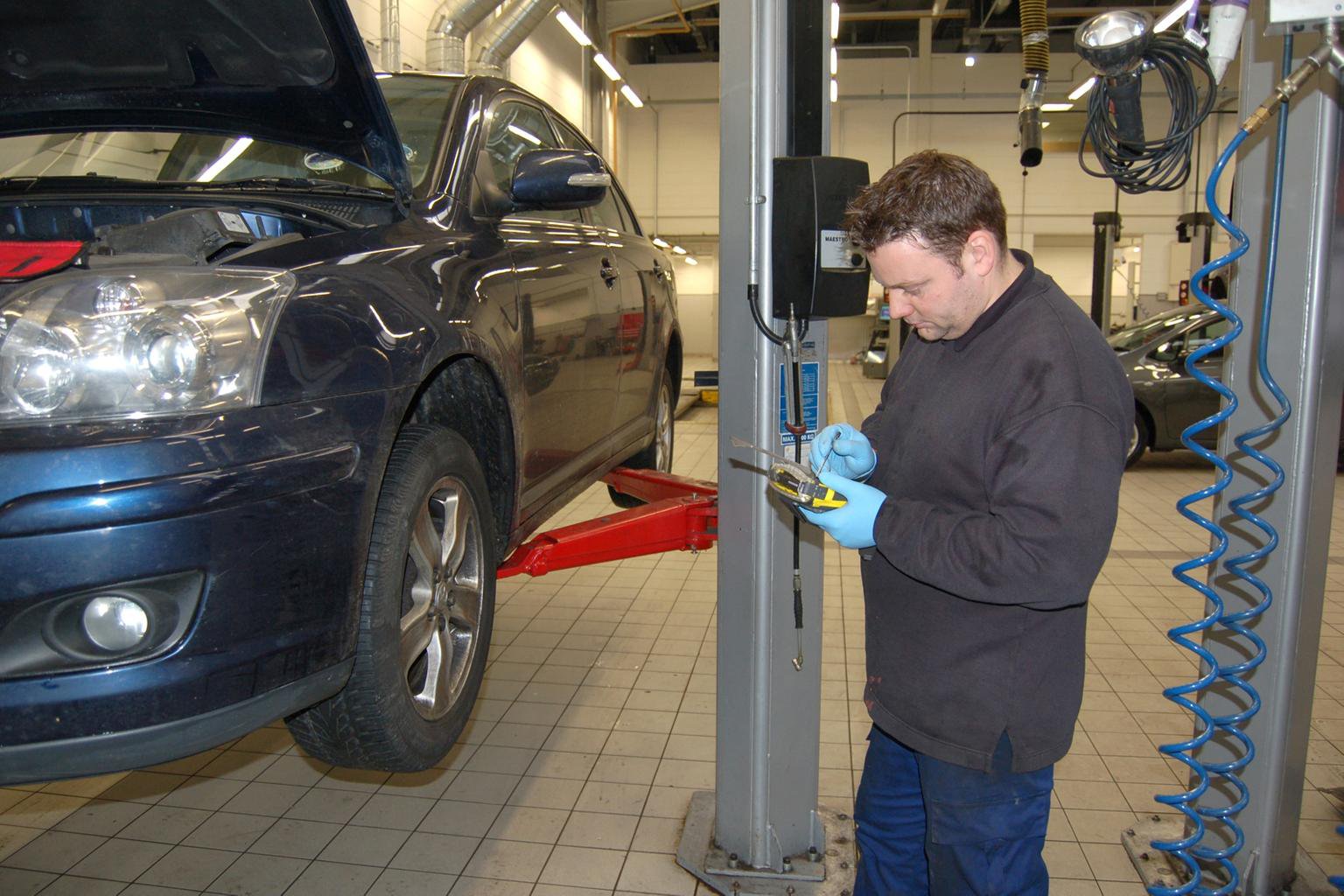 Has your car had any faults in the past 12 months?

Good news here – 70% of owners of cars up to four years old told us their cars hadn’t suffered a fault in the past year. We only asked you to tell us about problems that weren’t related to wear and tear on components that had simply worn out rather than broken or stopped working.

What were the most common faults?

Non-engine electrical systems, including sat-nav and infotainment systems, were the most frequently cited problem areas with 24% of faults relating to these components. 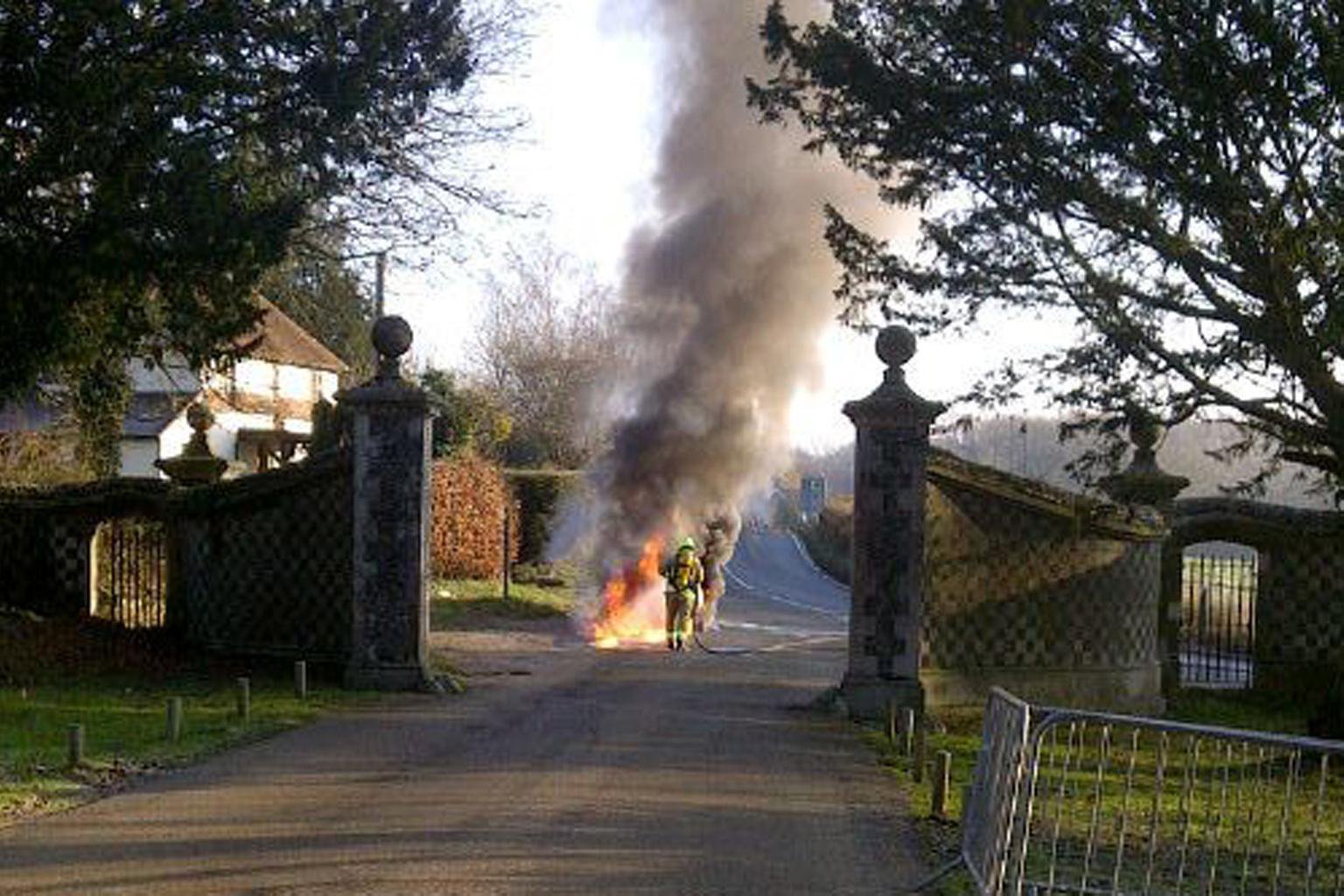 What were the most unusual faults?

As well as the most common electrical issues, some owners told us about seat frames that buckled, convertible roofs that refused to close, door locks that won’t open and even the occasional fire.

How much did it cost to fix the faults?

To find out more about the 30% of cars that had faults read the What Car? Reliability Survey

| Next: How satisfied are you with servicing and breakdown cover? >