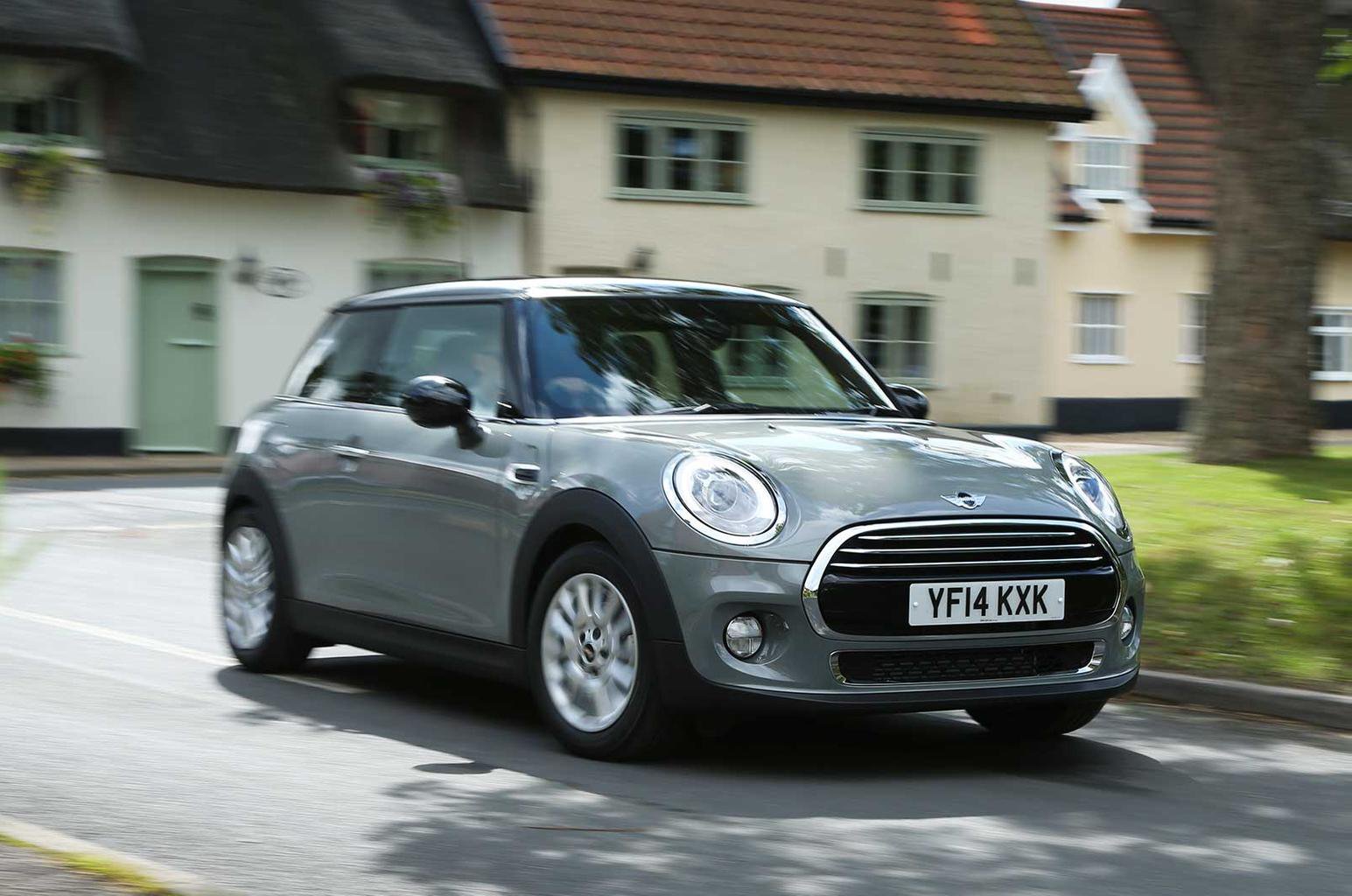 Mini with a nasty engine rattle

I bought a new 1.5-litre petrol Mini Cooper nearly three years ago, having paid a £4000 deposit on a PCP finance deal. I specifically added all the extras I wanted, including the Pepper Pack, white silver paintwork, LED lights, cream lounge leather, heated sports seats, a black electric sunroof and the TLC service pack.

Now, the car is in as-new condition and has covered only 18,000 miles. My original intention was to keep it as a second car after the four-year finance deal finished. However, over the past year it has suffered a long list of problems. It has had three separate issues with water getting into the boot, a fault with the horn, a door handle falling off and window seals falling out. In addition, the Vanos variable camshaft timing system has been replaced, the car has had at least two ECU downloads/changes and the engine oil has been swapped for a thinner grade.

My car has had an engine rattle under acceleration for months and none of the service agent’s attempts at repairing it have done anything to stop the noise. The car’s warranty will soon run out, and I have lost confidence in the car and Mini’s ability to fix it. Surely I’m entitled to reject the car and request a replacement and a financial contribution to compensate for the months of misery I’ve had trying to get my Mini fixed? 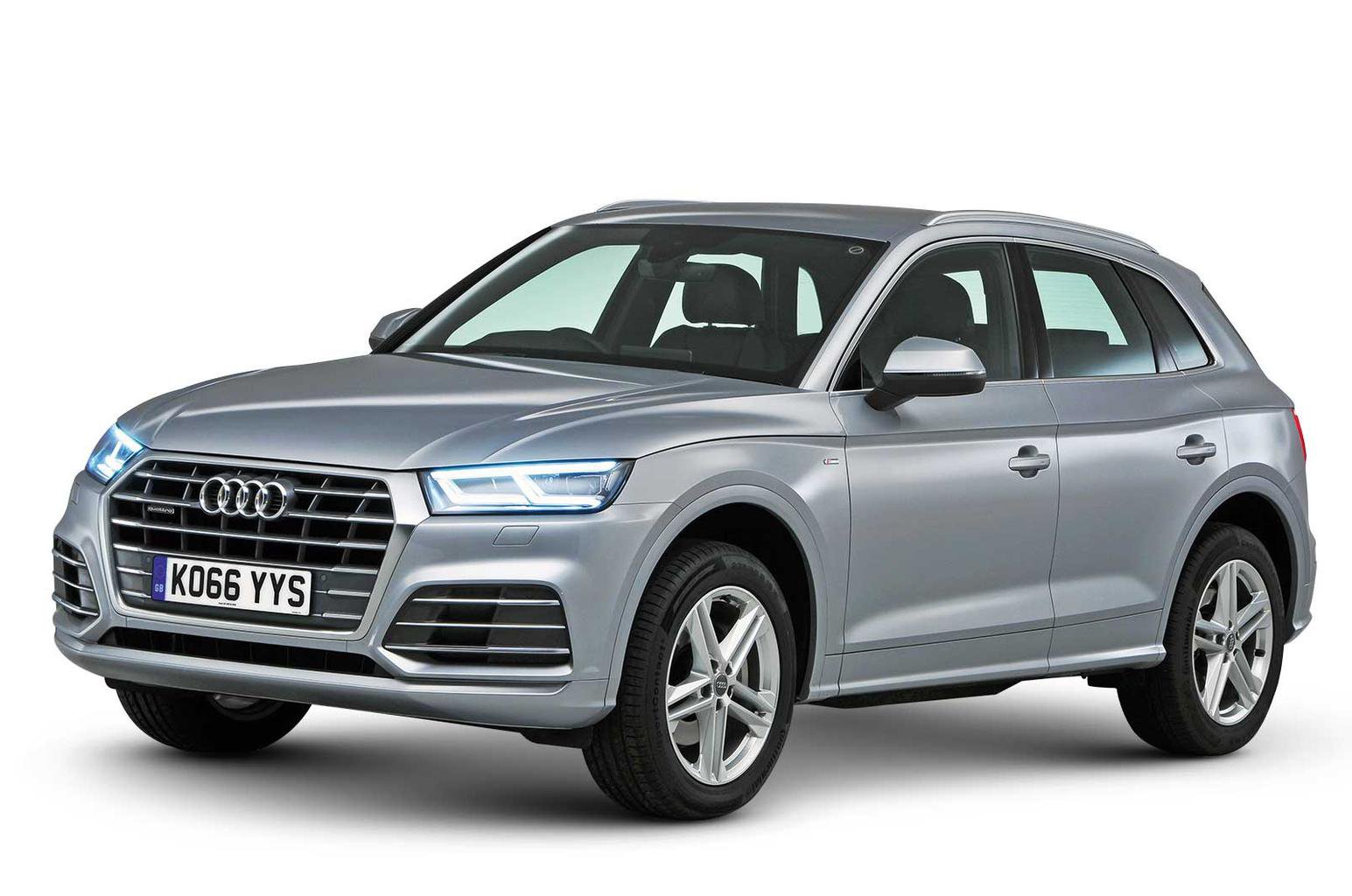 We contacted Mini to see if it could assist Mr Goodman. Although it maintained that the car’s engine noise wasn’t due to a fault and was an “acoustical noise”, it offered him an extended warranty for the car or a contribution of £2000 towards another Mini if purchased from one of its approved centres.

Mr Goodman didn’t want another Mini and felt that he should get more financial assistance with buying a different car. We agreed with him. Eventually, he happily accepted a 64-plate BMW 3 Series Touring 320i M Sport with 16,000 miles and lots of extras for an increase of £39 per month on his PCP payments. Mini also gave him a £2500 deposit contribution. 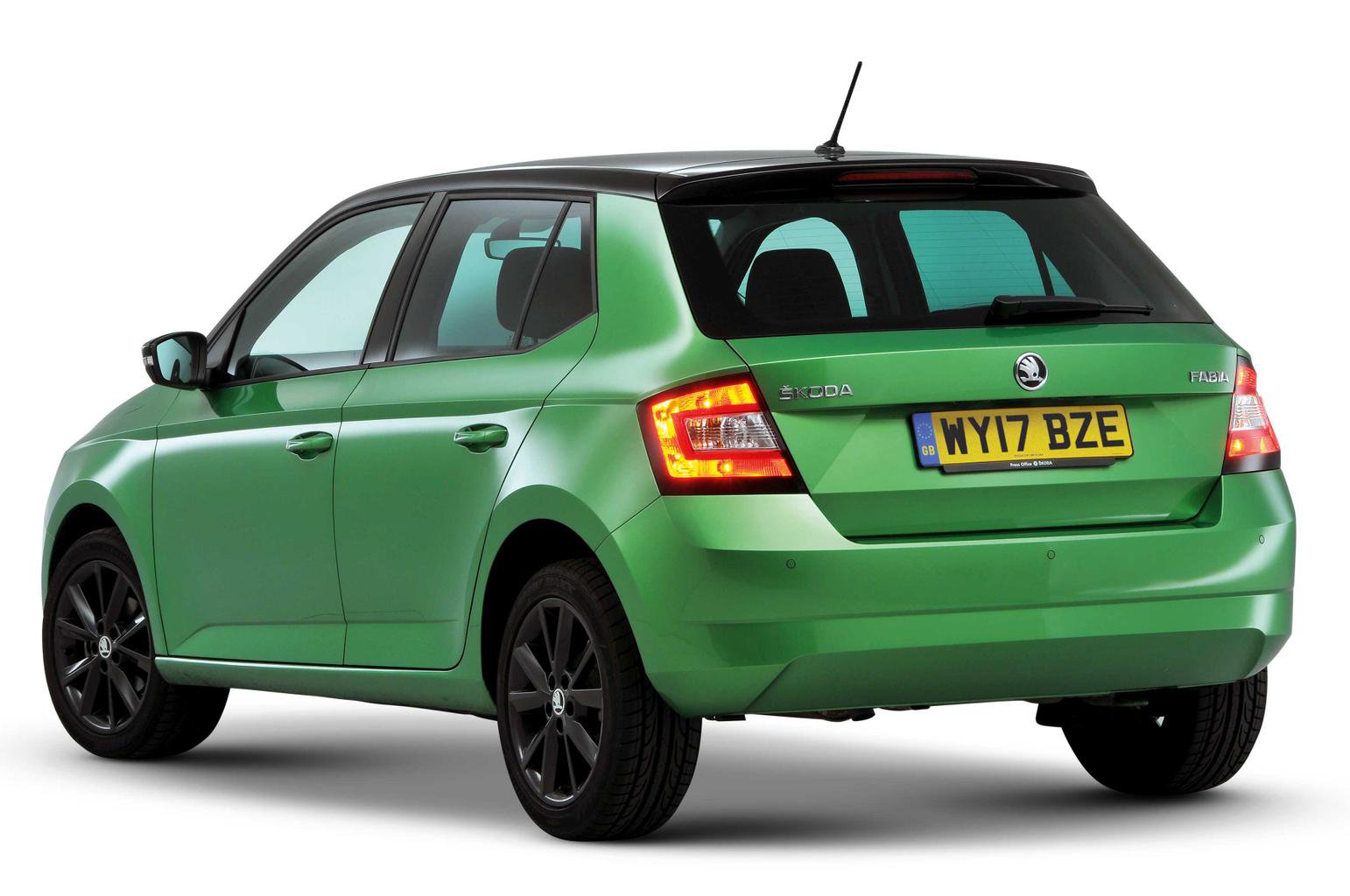 What is the Mini engine repair work I was offered?

I booked my Mini in at my local dealership for a repair to a scuffed alloy wheel. The service receptionist mentioned that my car was eligible for a ‘quality enhancement check’. They didn’t explain what needed to be done and it came across as though they were doing me a favour. The work took three days. I’d be keen to find out what the issue is with Mini engines and if it’s a widespread problem that needs to be fixed.

We’ve heard from a number of Mini owners whose cars have been called in for engine diagnostics and possible repairs. Other owners have said the same as you did: that when they booked their car in for a service or other work, they were told it needed a quality enhancement check. The work involves having the crankshaft measurements looked at, and the result of these tests could lead to the need for replacement parts or even an entirely new engine.

In response to our enquiry, a Mini spokesman said: “In August 2015, Mini proactively initiated an internal quality control measure relating to the crankshaft bearing on some Mini three-door and five-door hatchback models built before June 2015. In some instances, the thrust washer was wearing prematurely, resulting in increased engine noise or, in extreme cases, an engine malfunction.

“The engine models affected are the Mini One, Cooper and Cooper S. In the majority of cases, proactively replacing the crankshaft guide bearing shells resolves the issue. In rare circumstances, Mini has carried out a full engine replacement at no cost to the customer. The new engine incorporates the quality-enhanced crankshaft guide bearing shells.

“This quality enhancement is free of charge to all customers, whether or not the vehicle is within the warranty period.”

So, if you’re in the market for a pre-2015 Mini One, Cooper or Cooper S, ensure this work has been carried out before you buy. 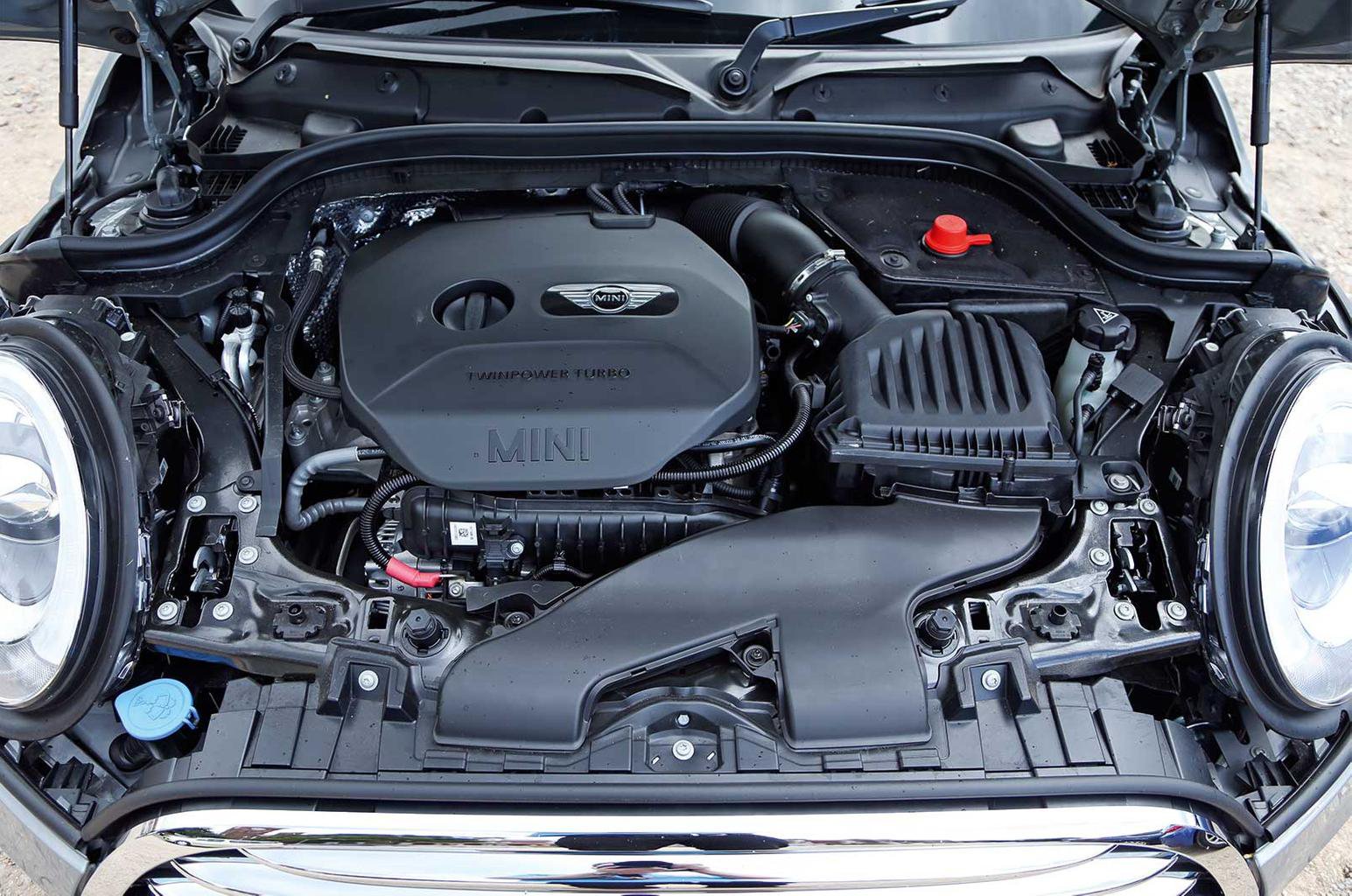 Which Skoda Fabia should I buy?

Reader wants to buy a Fabia - which model should he buy?

I am looking to buy a new Skoda Fabia with a petrol engine and DSG automatic gearbox. Which is better: the old-stock four-cylinder 1.2 TSI or the newer three-cylinder 1.0 TSI? I like a quiet car.

The 1.0-litre engine is now our preferred engine in the Fabia; it’s quieter, slightly quicker and more economical than the 1.2, although there’s more vibration under hard acceleration.

The only caveat is that we haven’t yet driven the 1.0-litre Fabia in automatic form. The 1.2 engine works well with DSG, though, and we have no reason to believe the 1.0 will be any different. If you’re a cash buyer, you’re likely to get a better deal on the 1.2, but the 1.0’s lower CO2 output will make it the cheaper option as a company car. 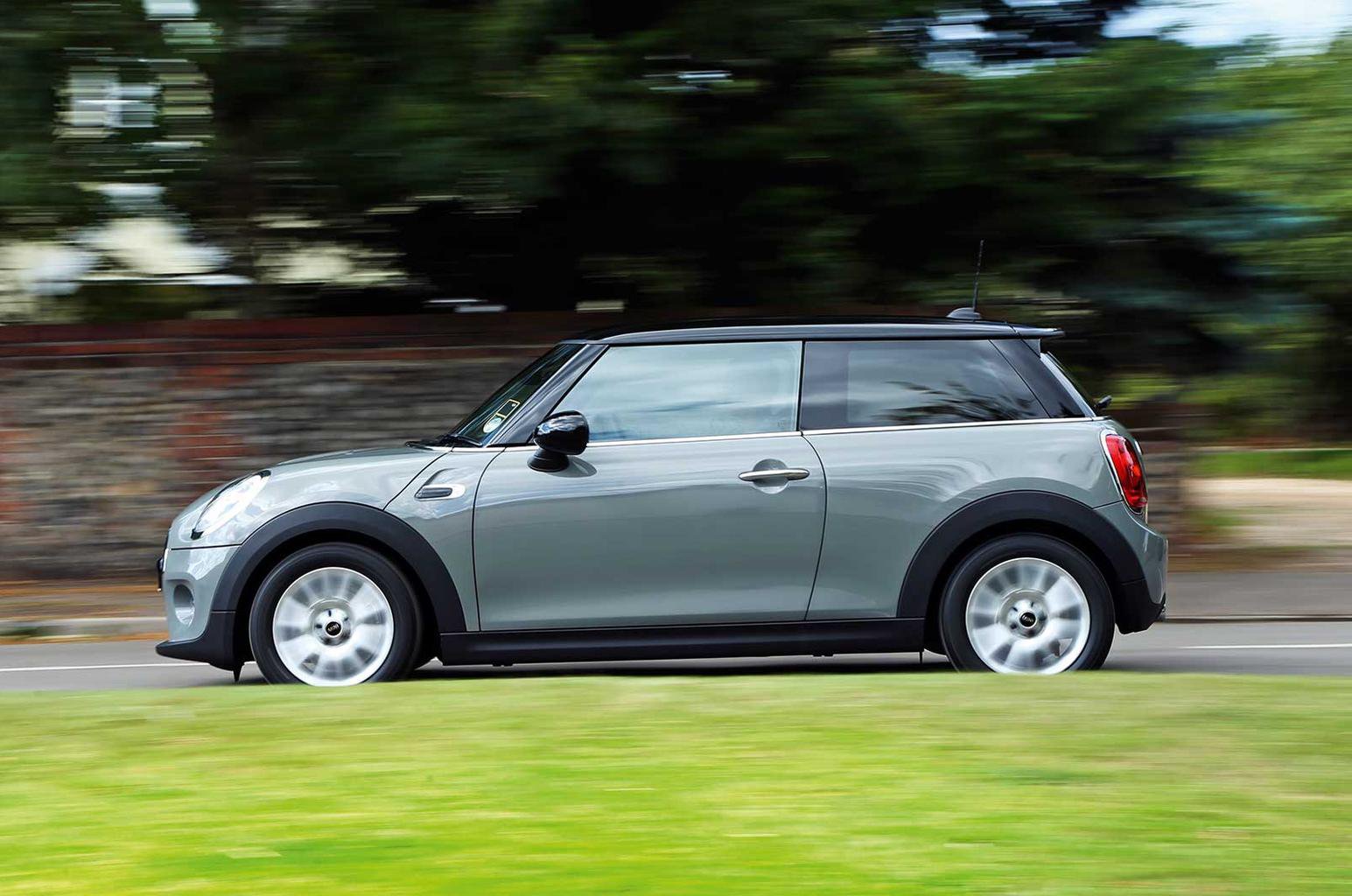 Can I reject my faulty Audi Q5?

Reader asks if he can hand back problematic SUV

I bought a new Audi Q5 on a PCP finance deal. It is now back at Audi Tyneside for the second time. There was a rattle from the back seat, which was sorted, but the windscreen wipers hit the pillars when they were used and now it leaks, leaving water in the driver’s footwell. Do you think I have just cause to ask for another new car or a refund?

Mr Thompson was well within his rights to reject the car and either ask for a replacement or a refund, and he subsequently told Audi Tyneside that he wanted his money back. The dealer accepted his rejection and gave him a full refund.

The Consumer Rights Act 2015 says all goods should be of satisfactory quality; if not, you can reject them and demand a full refund within the first 30 days. The supplying dealer can offer to repair the car, but you don’t have to have the work done.

Your contract might be with the finance company with whom you’ve taken out the PCP deal – in which case you might have to reject the car via the PCP provider rather than the dealer.

The only caveat with rejecting a car is that if your claim is disputed, it could take some time to get it resolved and you might need to take legal action. It’s also important to note that you need to park the car up and not use it once you have formally rejected it.