Ask people to guess its price and most will tell you that the Polestar 1 probably costs around the money as a BMW 8 Series Coupé. It doesn't. It might undercut the Aston Martin DB11 and Bentley Continental GT, but it's way more expensive than the Porsche Panamera 4S E-Hybrid (matching the top-of-the-range Panamera Turbo S E-Hybrid instead) and Lexus LC Coupé. Remember, the 1 is basically a Volvo S90 inside and underneath, not a bespoke, exquisitely tailored product.

However, while all of those cars have extensive options lists, the only options for the 1 are its wheel and body colours. That means you get tonnes of toys as standard, including heated front seats and steering wheel, keyless entry, Nappa leather seats and a panoramic roof.

Of course, the 1’s real advantage comes when you look at its running costs. Official figures put its CO2 emissions at a staggeringly low 13g/km, with fuel economy of 470.8.6mpg. Not even a BMW i8 can get close to those figures Now, you’ll need to make the most of the car’s 77-mile electric-only range to get anywhere near the latter figure, but those low emissions make it very attractive for those lucky enough to pick one as a company car.

Euro NCAP are yet to test the Polestar 1, but you get a cornucopia of safety kit as standard. This includes automatic emergency braking that works at a wide variety of speeds, blind spot monitoring, lane-keeping assistance, steering support to help you avoid potential collisions, a system that warns you of objects crossing your path when you’re reversing, and a road sign information system. 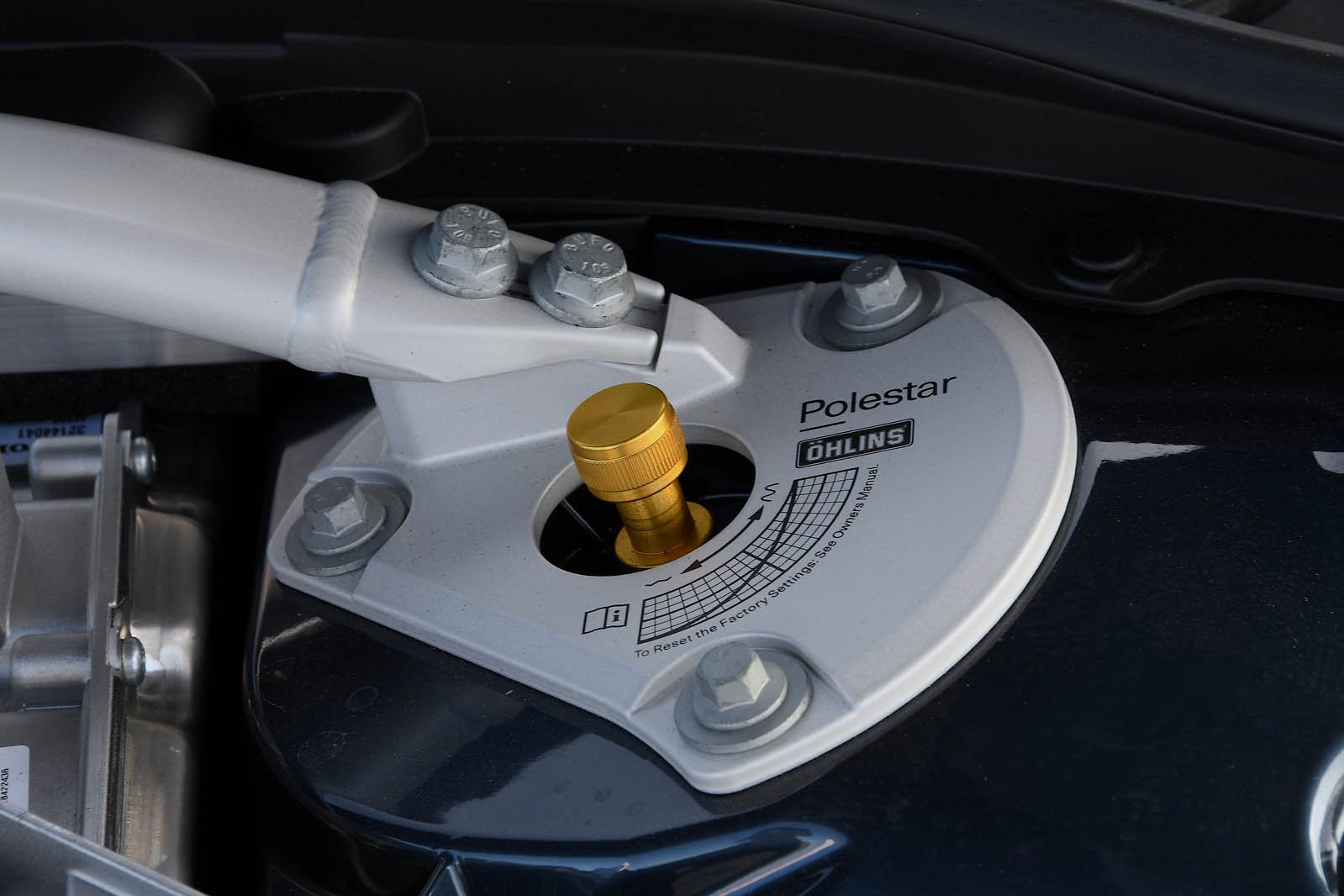