Front space is generous, with loads of head room, seats that go a long way back and plenty of width to the interior, too. We also found ample storage for our pocket detritus, a couple of big drinks and a few road snacks, too. Only the cubby under the central armrest is a bit stingy, with just about enough room for a smartphone and its cable. Blame one of the battery packs being located underneath the central tunnel for that.

Move to the two rear seats, and things aren’t quite so rosy. Realistically, they’re suitable for children; even our dinkiest 5’ 3” tester had just enough head room only, and next to no leg room behind a six-foot person in the front.

In fact, we suspect the rear seats will be frequently pressed into service as additional luggage space. Look in the boot and you'll see why; you get a great view of some industrial-looking electrical connectors, which are displayed behind a perspex cover, but the boot is significantly smaller than a Volkswagen Up’s. More luggage space is taken up by the sizeable bag for the charging cables, so for long-distance driving holidays, pick the Bentley Continental GT instead. 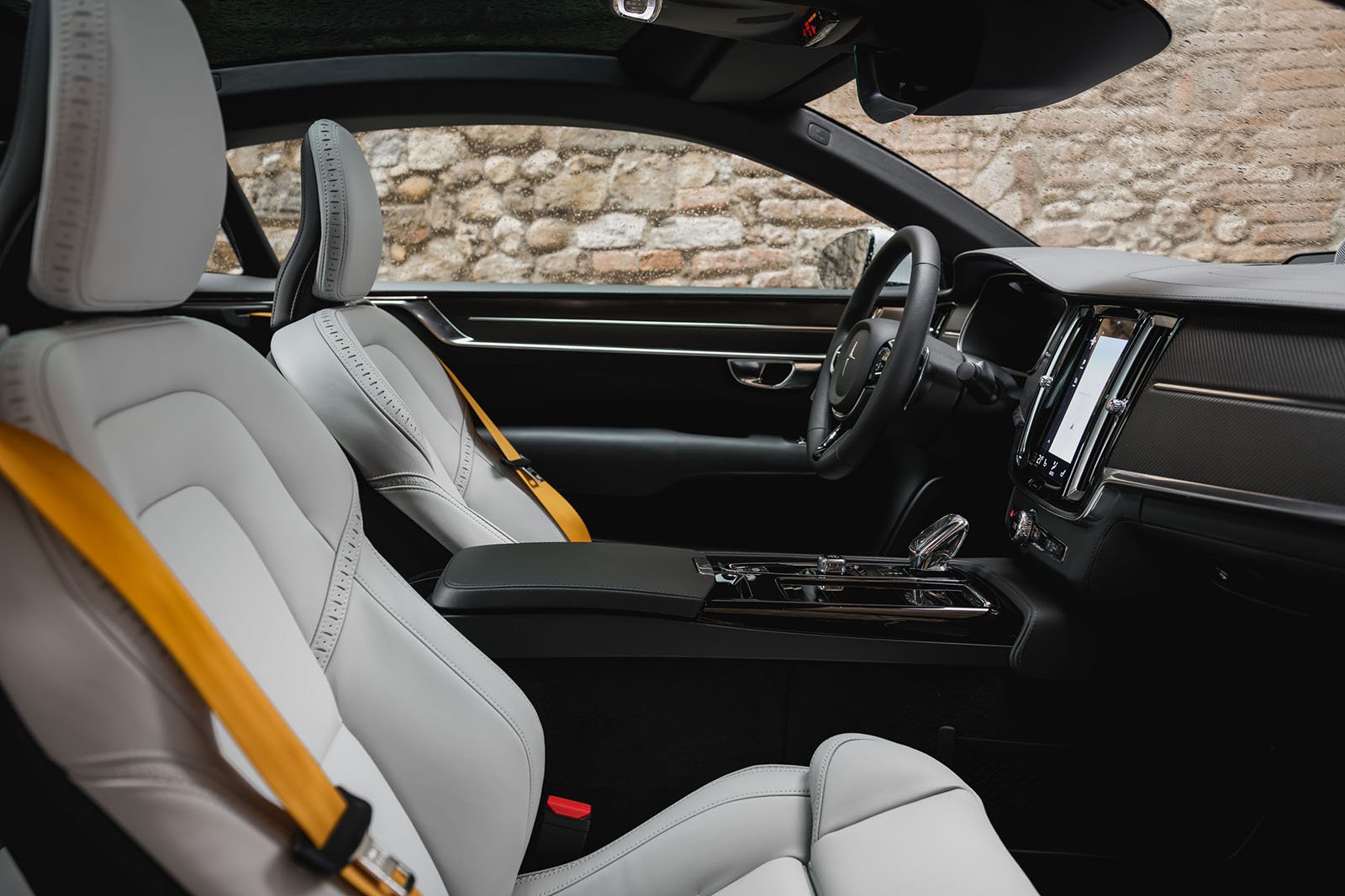