What should I look for in a used Porsche Cayenne 4x4?

The Cayenne will have had the double whammy of being used as a family SUV in the give and take of supermarket car parks and urban rat-runs, and being used enthusiastically by drivers anxious to show off their prowess. Check the bodywork for scuffs picked up in the urban part of that predicament, and make sure those expensive alloy wheels haven’t picked up too much damage from kerbs. Check the interior and the operation of the rear seats, as these will have been used to accommodate shopping and indivisible items. 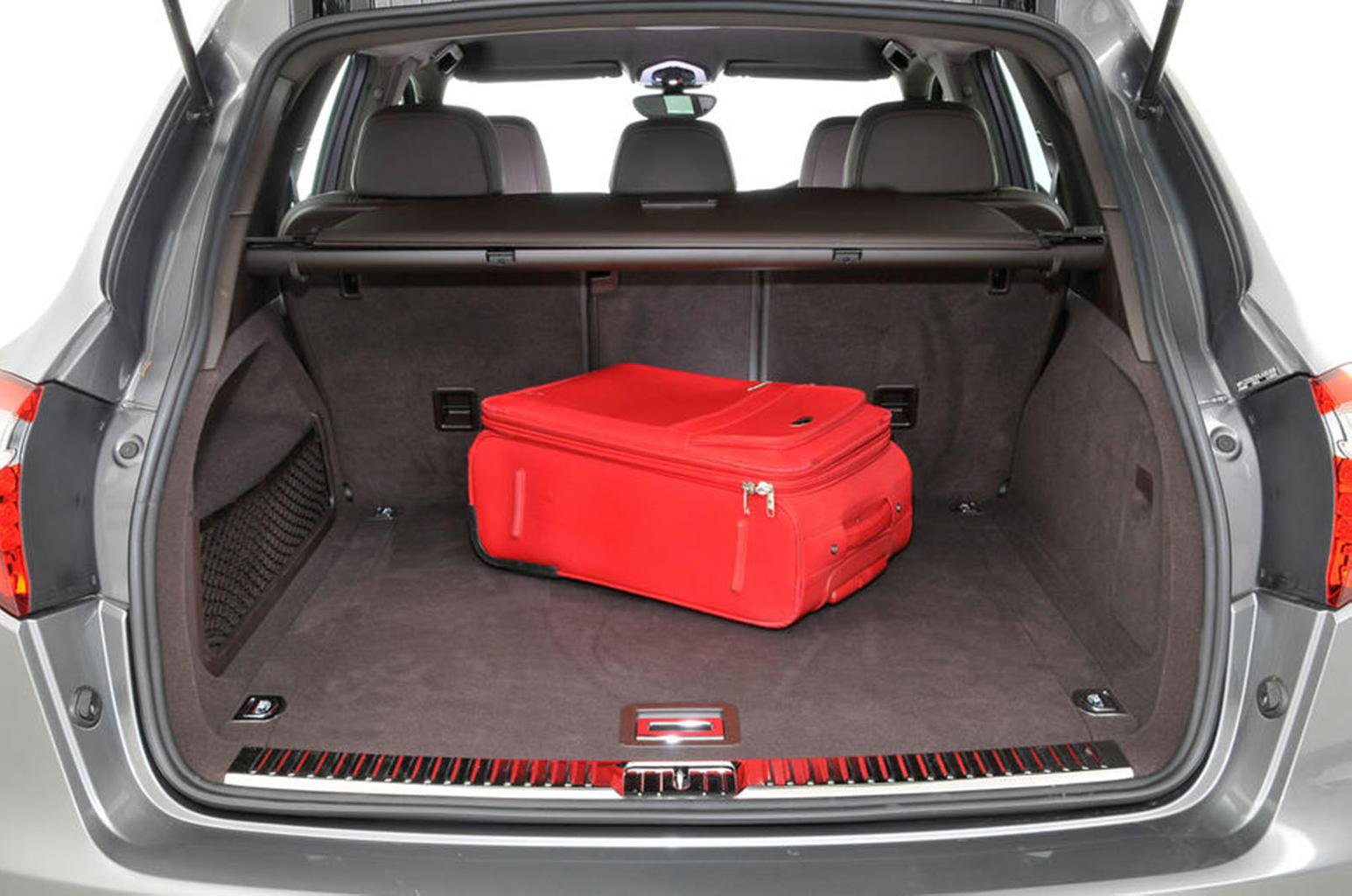 What are the most common problems with a used Porsche Cayenne 4x4?

On the whole, reported problems are few, with engines and gearboxes working and lasting well.  However, as you would if buying a car potentially 10 years old or more, it's worth checking the basic areas, such as the condition of the oil and listening for any untoward noises when turning or accelerating or braking.

However, wear to parts of the valves controlling the automatic gearbox has been reported on earlier Cayennes, so a test drive is vital to try and spot any unhealthy signs.

The air suspension’s pump can become less efficient with age and will require a re-boost. Brake discs can wear, too, so check carefully as these are tremendously expensive to replace. 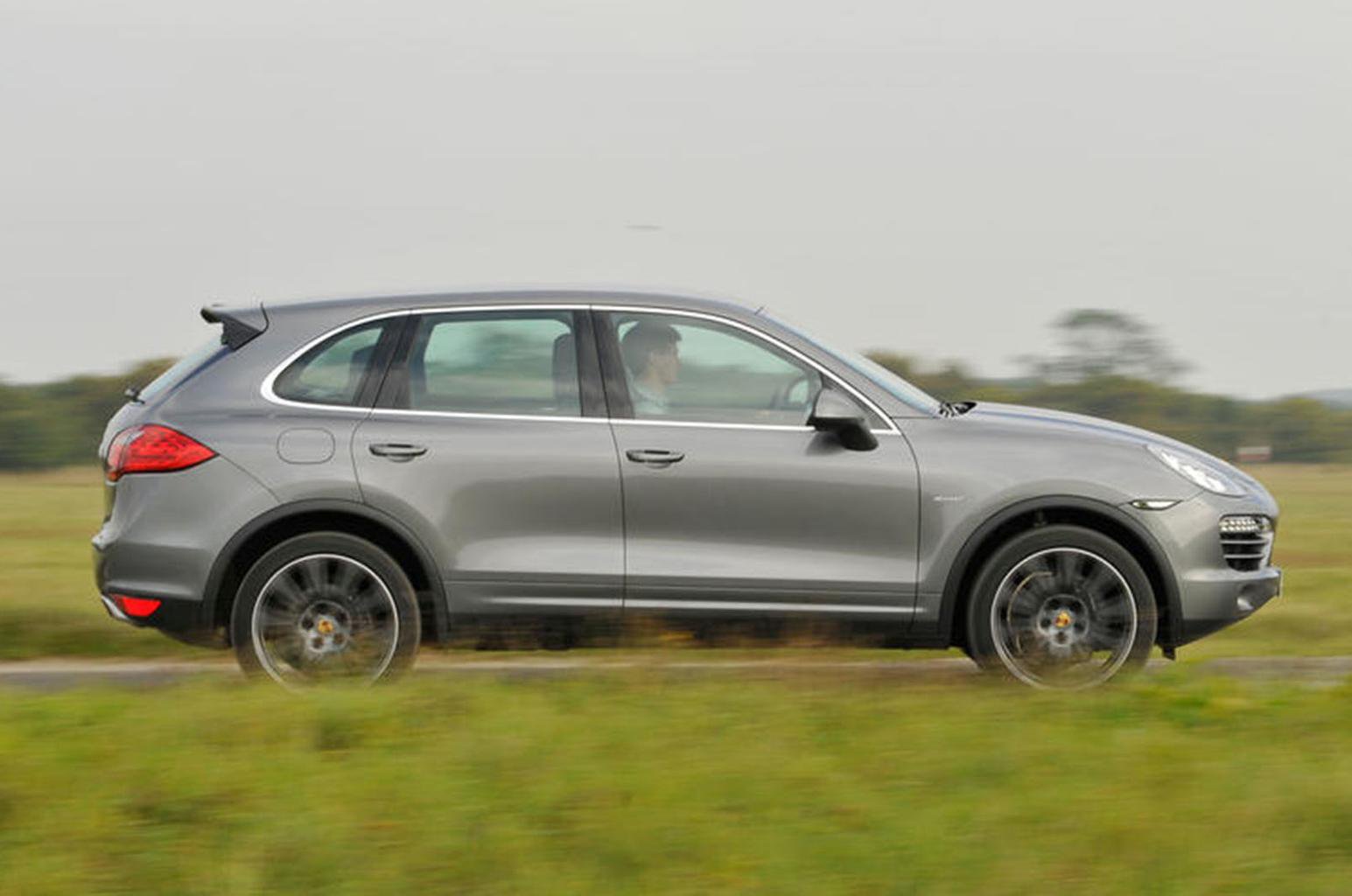 Good news! According to our past reliability surveys this generation of Cayenne is solidly built and especially reliable. Any reported problems were usually put right under warranty and within a week.

The Cayennes of both this and the newer generation didn't feature in our most recent reliability survey, however, but its sibling, the Macan, came in third place in its class. Porsche as a brand finished in a disappointing 23rd place out of 31 manufacturers. 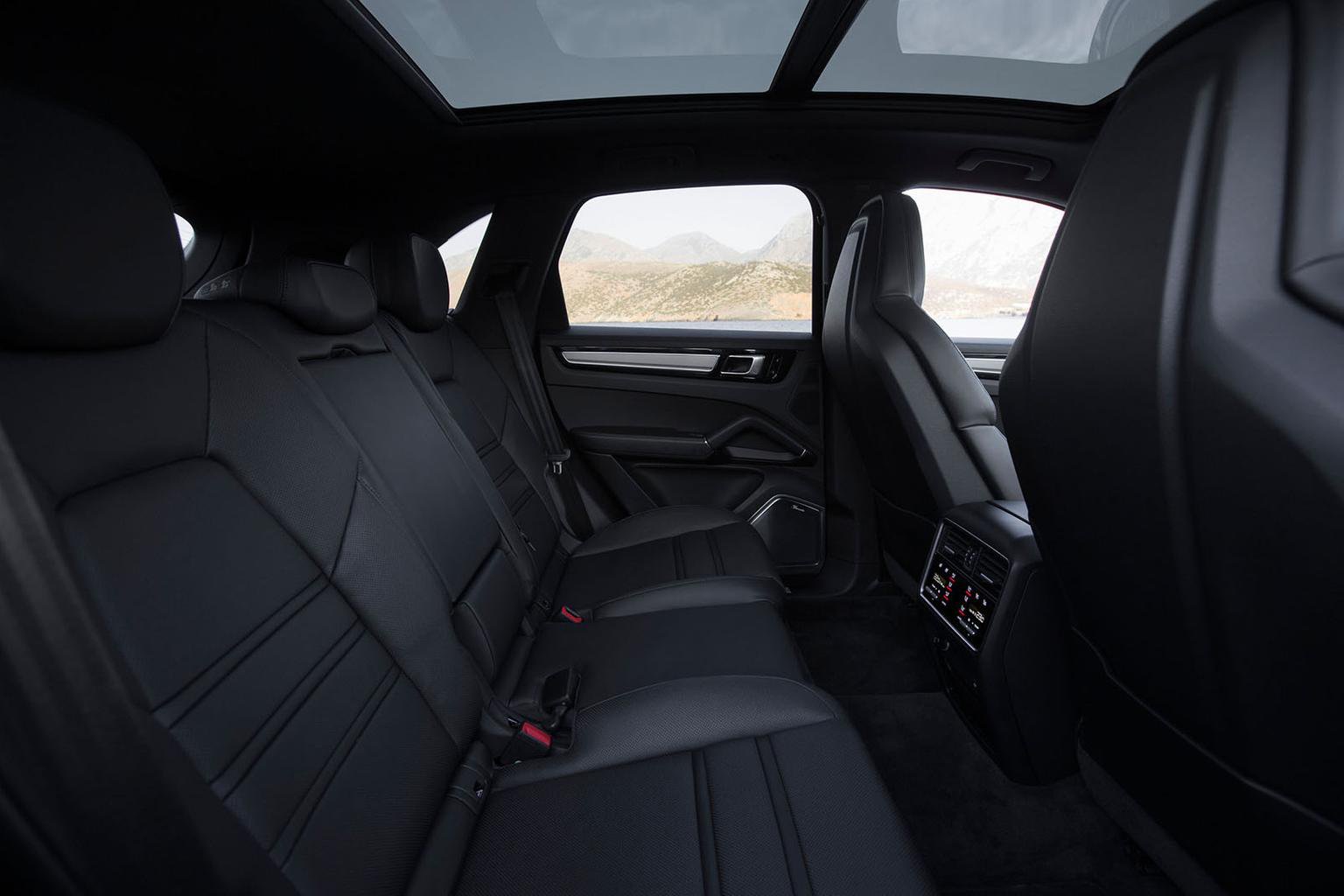