If you’re after some interior design originality, then look away; while the Peugeot Partner gets its own cabin design, the Vauxhall, Citroën and now Toyota share a broadly similar cab.

Fortunately, that means Proace City vans get a spacious interior, with 15 storage compartments ranging from places to put coins through to compartments large enough to store a bulky item like a laptop. There’s an under-seat pull-out tray, as well as a fold-down table on the three-seater versions. Both trim levels come with overhead storage as standard along with an air-cooled glovebox. However, it is worth noting that entry-level Active vans get open storage compartments in the dash, while the Icon gets covered storage.

Other standard items include air-conditioning, automatic headlights, heated electric door mirrors, one-touch windows, twin sliding side doors and 180 degree opening rear doors. There’s also a DAB radio with USB and Bluetooth, a rubber-lining for the load bay floor and a full-metal bulkhead – rather than a metal grate or half height bulkhead and mesh found in many small vans.

It’s a generous specification for the standard van but there is one noticeable difference between the two trim levels that is worth considering; only Icon gets an 8in colour display with Apple CarPlay and Android Auto, with Active vans instead getting a basic monochrome display, as well as missing out on the steering wheel-mounted controls.

We’d certainly recommend Icon: it delivers more usability and a much better interior look and will be a much more desirable model when it comes to resale. 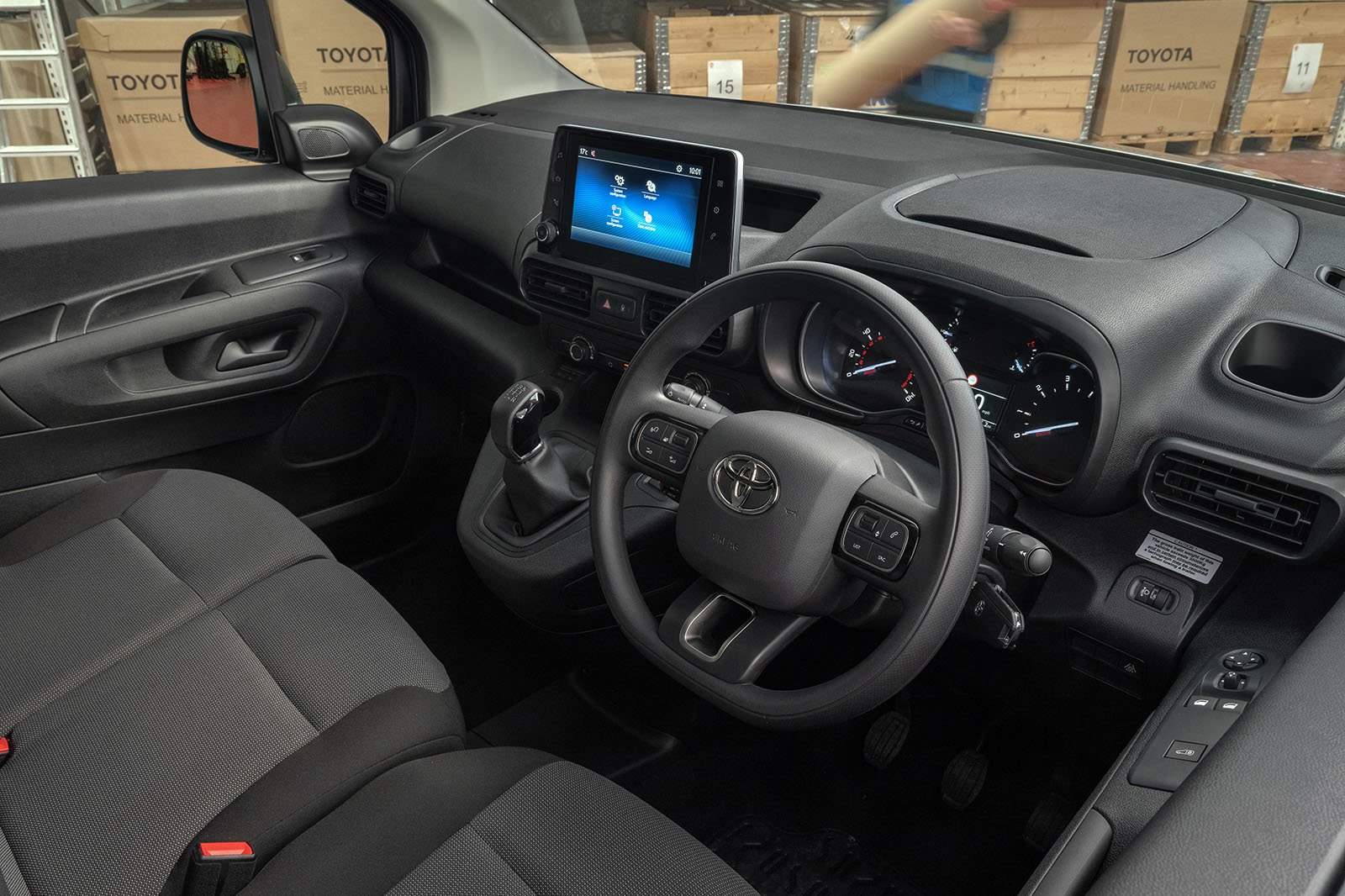