As a brand-new name in the light commercial vehicle segment, the Proace City has nothing to live up to, but it does have a lot of competition to compete against. Fortunately, the PSA Group van on which it is based on is a great place to start.

The small van was named International Van of the Year when it was launched and has gone on to receive a whole host of awards, thanks in part to how it's designed. It cleverly combines elements of recent Peugeot-Citroën passenger car models with a conventional, boxy van rear end, and this means you’ll find the front half to be comfortable, quiet and fun to drive, while the rear is as practical as a workman’s tool belt.

The 1.5-litre engine – also PSA-derived – may be small in capacity, but it is refined, quiet and eager in its performance. Of the two power ratings available for the Proace City, 74bhp or 98bhp, we’d recommend the higher output as it gives you more flexibility when carrying heavier loads. Both pull well, with early availability of torque, but it’s in the mid-to-high rev range where the more powerful unit performs better.

A five-speed manual gearbox is the only choice for both engines, its gearing being better matched with the more powerful engine, especially when travelling at higher speeds. It doesn’t have the nicest of shift actions, but it’s acceptable.

For a city van, though, the option of an automatic would be a welcome addition, especially as the eight-speed auto available on the Citroën Berlingo, Peugeot Partner and Vauxhall Combo is one of the best examples of a two-pedal transmission in the small van segment, and is ideally suited to the vans that offer it.

The Proace City does stand out, however, for delivering a settled ride that is on the soft side in comparison with many vans, but that is matched with sharp handling that helps to confirm that this little city van shares DNA with some of Peugeot and Citroën’s best new vehicles. 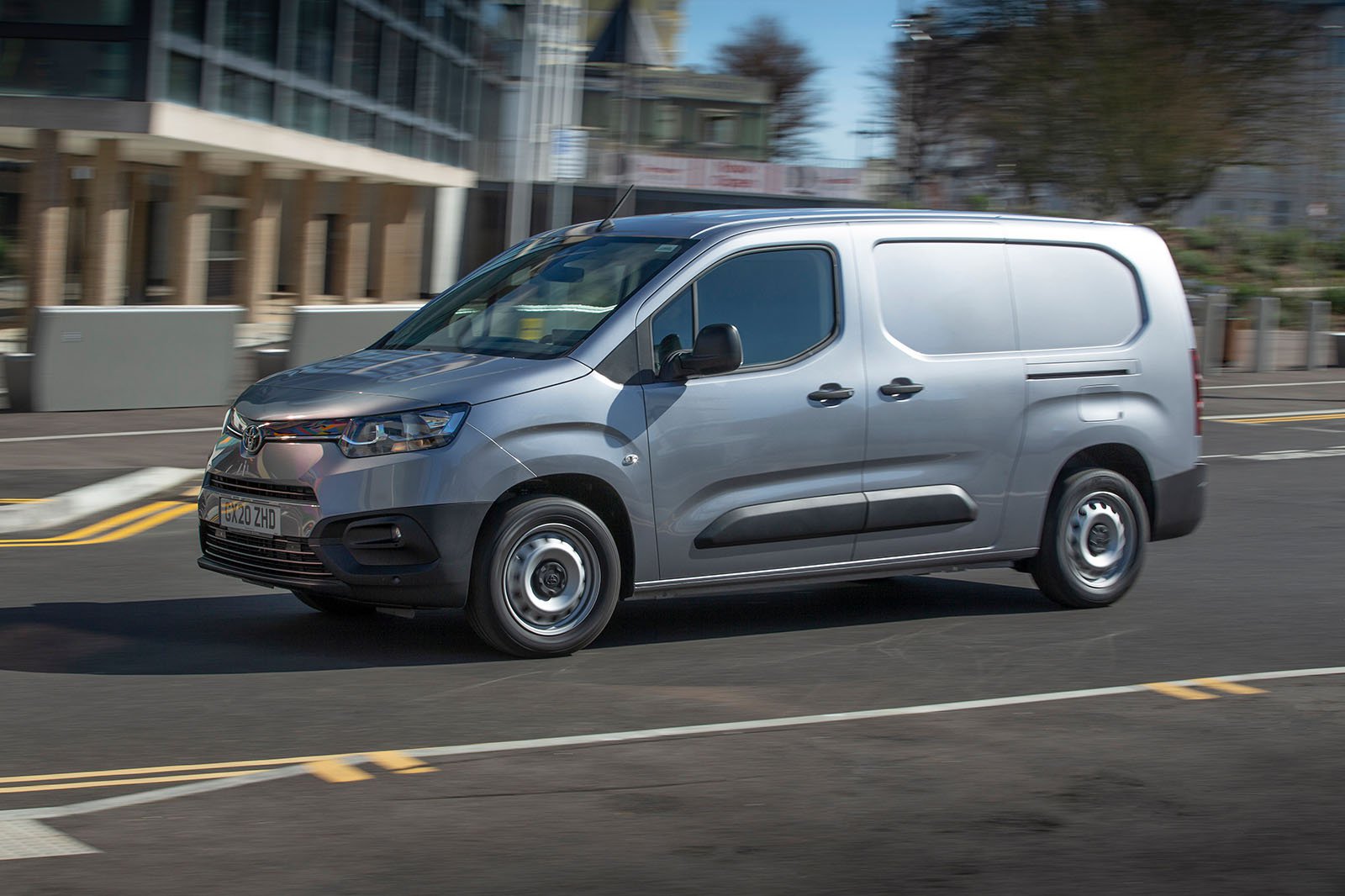