What used Volkswagen Golf hatchback will I get for my budget?

Around £5000 is enough to get you into one of the cheapest examples of a Mk7 Volkswagen Golf but, as you might expect, this won’t buy you very much other than a car with sky-high mileage or one that’s been previously written off. 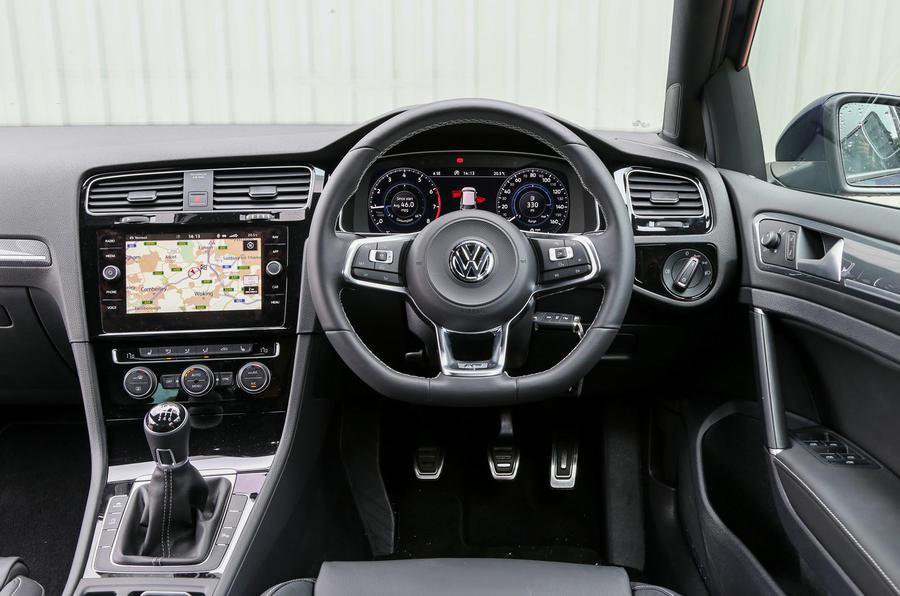 How much does it cost to run a Volkswagen Golf hatchback?

Ignoring the e-Golf and GTE, the most economical version of the standard Golf is the 1.6 TDI 105, which is capable of 74mpg, according to the older NEDC official figures. In the real world, you can expect it to average 55-60mpg, which is still pretty respectable. Later cars with the 1.6 TDI 115 version of this engine average 68.9mpg (NEDC), or 56.5mpg under the later WLTP tests. The most efficient version of the 2.0-litre diesel can get up to 68mpg (NEDC) or 50-55mpg in the later WLTP tests and in the real world.

Petrol-powered Golfs are also able to achieve impressive economy. According to official NEDC figures, the 1.0-litre and 1.2-litre turbos are capable of 58mpg and 57mpg respectively, equating to 45-50mpg in real-world driving, while even the 2.0-litre turbo in the GTI model is rated at 44mpg, which should mean 35-38mpg out on the road. The 1.5 TSI Evo returns 49.6mpg, according to the WLTP tests.