Which used Volkswagen Golf hatchback should I buy?

With so many engine options and specifications to choose from, there’s a Volkswagen Golf out there to suit everyone.

If you do a high mileage – say, 10,000 miles a year or more – you’re probably best off with one of the diesel versions, thanks to their impressive fuel economy. Our favourite is the 2.0 TDI 150.

If you do a lower mileage, however, a petrol version should suit you fine and might pose less of a reliability risk later in life. Petrol-powered Golfs are quieter and smoother to drive, yet are just as punchy and almost as efficient as their diesel brethren. Our favourite among the older cars is the 1.4 TSI 125, and on later cars the 1.5 Evo 130 version.

We reckon the SE, Match and Match Edition trims offer the best balance of equipment and price. All three come with adaptive cruise control, air conditioning, alloy wheels, automatic headlights and wipers, a digital radio tuner and Bluetooth connectivity. Post-2017 models upped the ante even further by offering S, SE, SE Nav, R-line and GT trims, all with even more kit. Our favourite trim of these is SE Nav.

Three and five-door bodystyles are available; the former is very rare in anything other than in GTI and R forms. If you do go for a three-door, make sure you don't pay as much as you would for a five-door model. 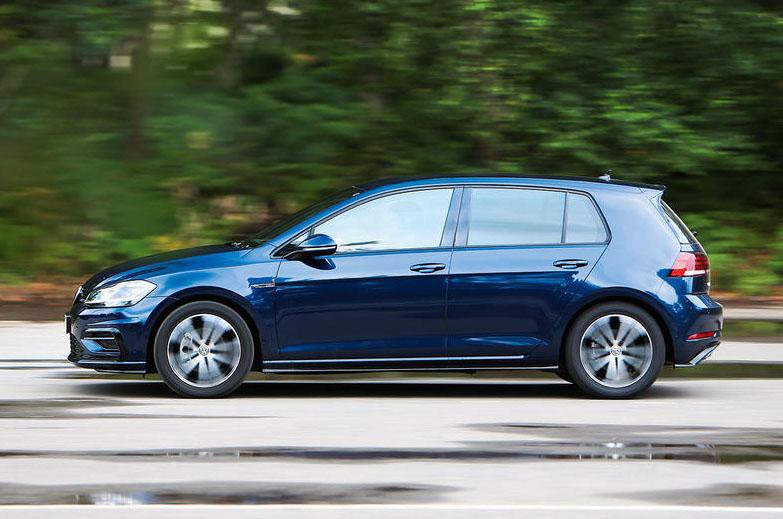