Is now the right time to buy an electric car?

If you’re currently thinking of replacing a petrol or diesel car with a pure electric model, should you make the leap now or wait for the next generation?...

More than 23 new fully electric models are due to go on sale before the end of this year, along with a host of plug-in hybrid versions of popular models. And although sales of fully electric vehicles (EVs) were still relatively modest in 2020, if you factor in hybrids and plug-in models as well, electrified vehicles accounted for one in every 10 cars sold.

So, is now the time to trade your internal combustion-engined car for an electrified one? Well, there are plenty of tempting EVs to choose from, whether you’re in the market for a city runabout like the Fiat 500 or a large SUV like the BMW iX3. And even the less performance-orientated ones generally have zippy performance, so they’re fun to drive. 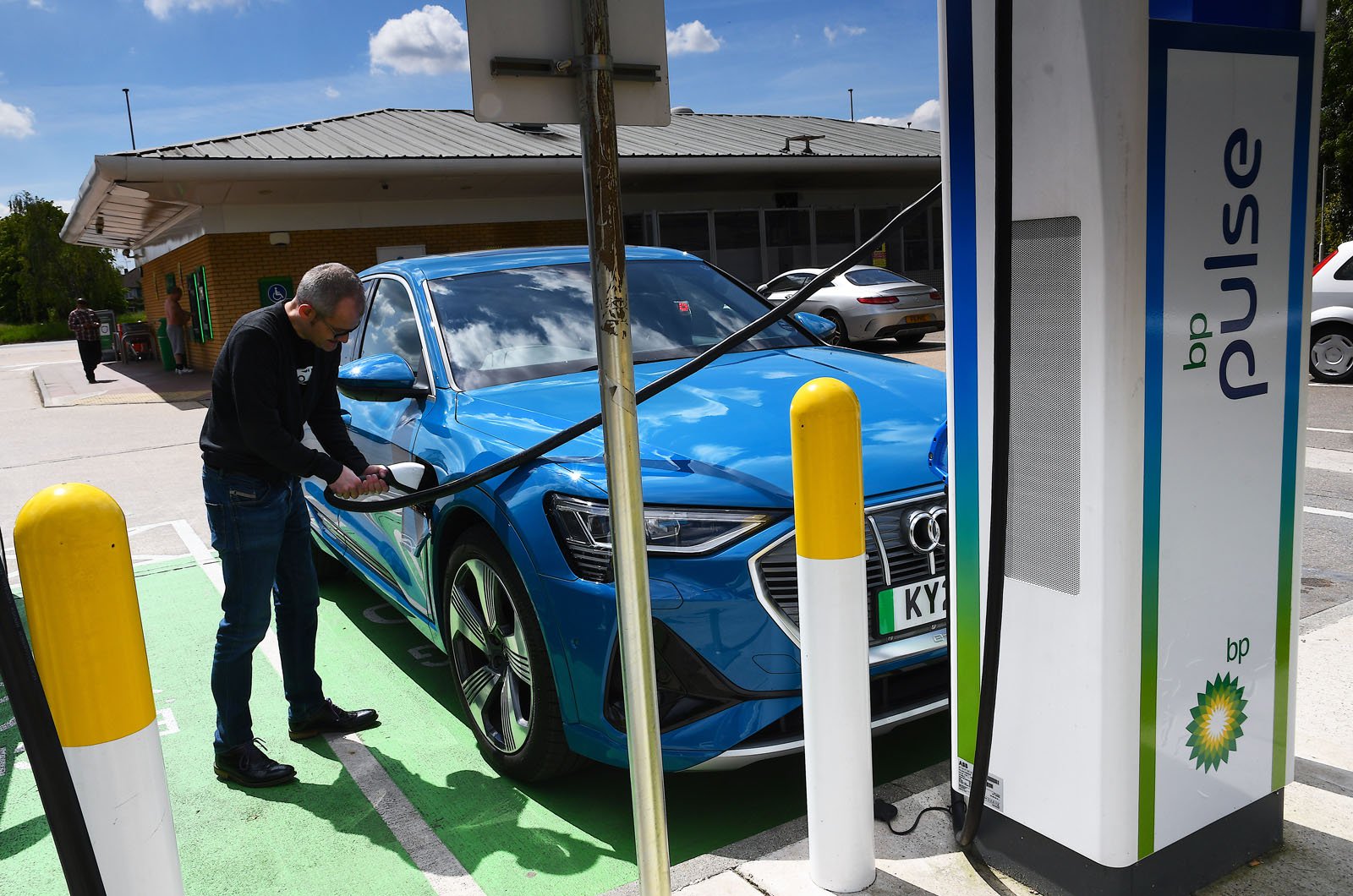 The first thing to consider is whether you have the ability to charge an EV at an affordable location, such as your home or workplace, so you can avoid the sometimes pricey public charging options and reap the savings of driving on electric rather than petrol or diesel. You might be able to have a home charger installed, and this is an additional cost to consider, although using the £350 government grant towards this means you could get a charger installed for free or for a small fee.

However, EVs are generally more expensive to buy and insure than their petrol and diesel-engined counterparts. The all-new electric Fiat  500 will set you back £24,995 after the £3000 government grant, which is almost double the price of a petrol-engined model, and the iX3 is priced from just under £55,000, whereas the BMW X3 starts at just over £40,000. 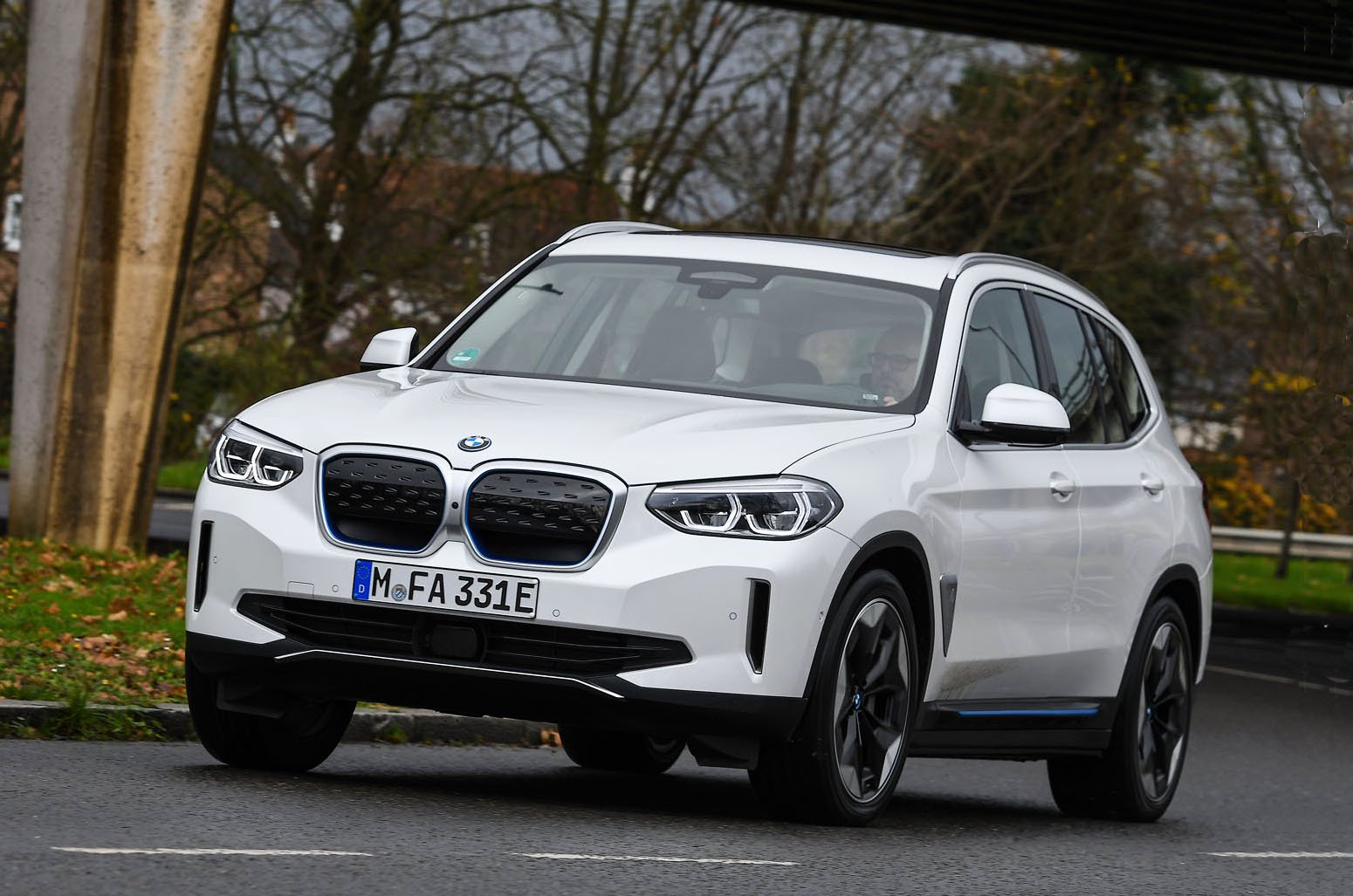 Insurance groups are based partly on a car’s cost, so high purchase prices, and the potentially higher cost of replacement parts, mean premiums are likely to be higher. Servicing an EV should be cheaper than a petrol or diesel car because there are fewer mechanical parts, but EVs can wear out brakes and more quickly, and some sit on specially designed tyres that can be pricier to replace, so you’ll need to ensure you can afford these additional expenses.

According to market analysts, sales of EVs are predicted to increase exponentially over the next few years; Bloomberg predicts one in five new cars sold will be electrified by 2026. This and ongoing improvements in battery technology should help to push prices down. 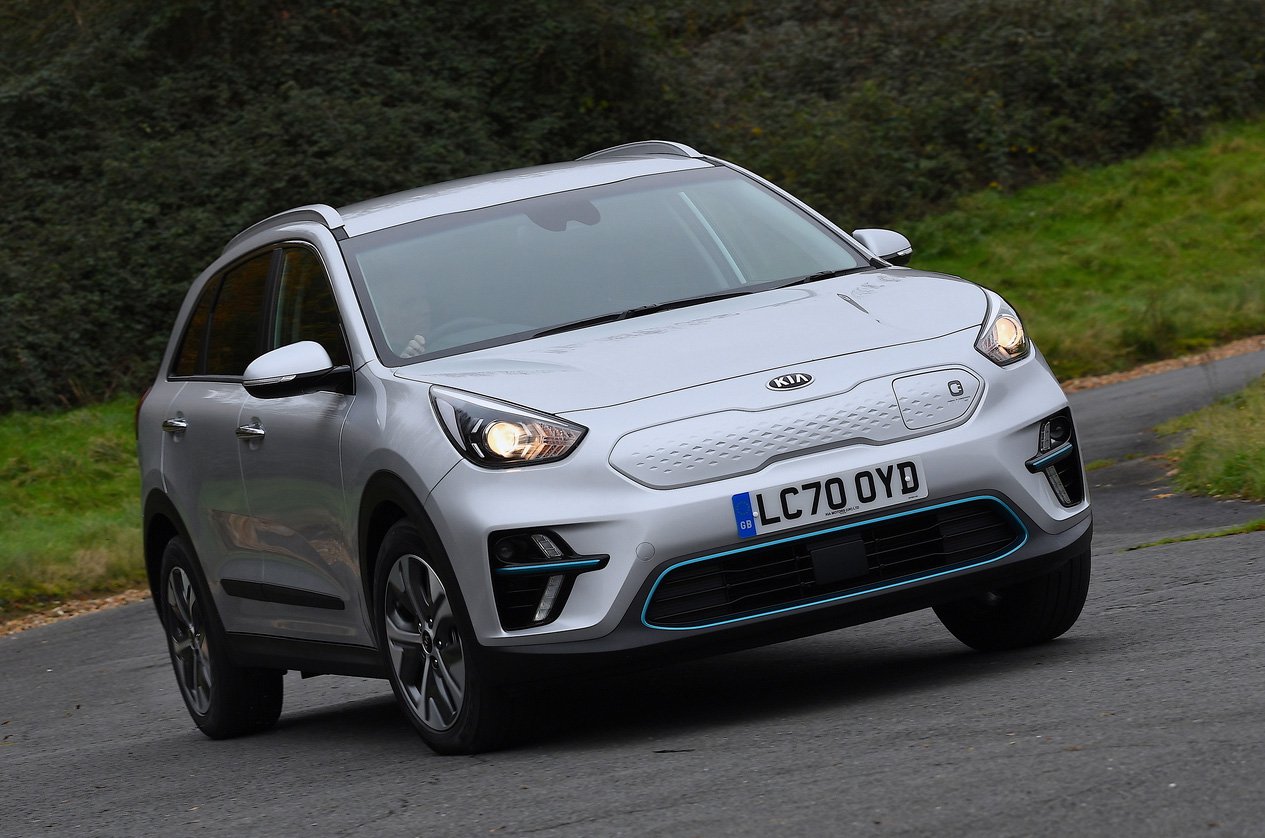 We’ve also had a small number of reports from owners about some serious electrical issues with EVs. One reader told us his Kia e-Niro has a problem with its heater that means he can’t use the car until a replacement part is sourced from abroad, and another said his Volkswagen ID.3 had suffered multiple software glitches. With all the new technology on EVs, there is a school of thought that it’s best to wait until a new model has been on sale for a couple of years, so that all the teething troubles have been sorted out by the time you buy.

So, while electric cars can make sense now, you might also want to consider a plug-in hybrid or hybrid model next, and then go electric in a couple of years. Our Plug-in Hybrid of the Year for 2021 is the Skoda Octavia 1.4 TSI iV Estate, which has an electric range of 41 miles and is exceptionally good value for money at £31,745. 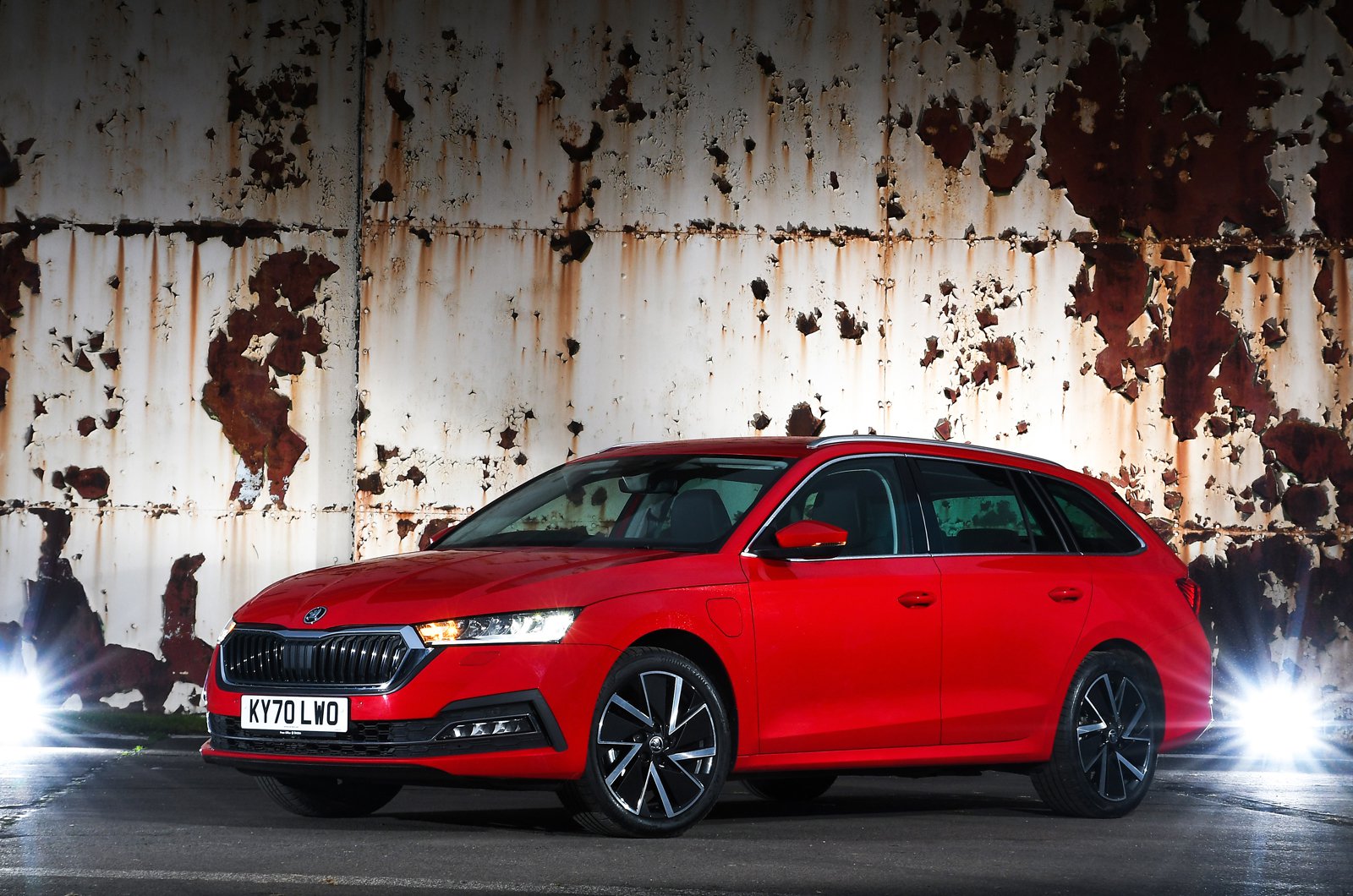 There are also hybrid versions of many other family hatchbacks, which have lower emissions and better fuel economy than the conventionally engined versions. This could be a good option if you want a car with some form of electrification but aren't yet ready for one that needs to be charged up.

And finally, there are plenty of mild hybrid models on offer; these use electric assistance to boost the performance and economy of a conventional engine. These include our favourite small SUV, the Ford Puma, which has a list price of £22,790 and a What Car? Target Price of £21,203. It uses a small electric motor to boost the performance and economy of its 1.0-litre petrol engine.

Every What Car? Car of the Year winner - which do you remember?