Crash for cash - how to protect yourself against insurance fraud

As Birmingham is named the worst UK area for 'crash for cash', we take a closer look at the scams that are costing UK motorists millions of pounds a year...

‘Crash for cash’ is the name given to a type of insurance scam that is worth millions of pounds to the gangs carrying it out.

The scam can range from submitting fraudulent insurance paperwork to having intentional collisions with innocent road users. It is said to be responsible for more than 170,000 insurance claims made in the UK over the past 15 months.

That’s according to the Insurance Fraud Bureau (IFB), which recently revealed that drivers were more likely to fall victim to a crash for cash scam in Birmingham than anywhere else in the country. Other cities highlighted as hotspots for the crime included Bradford, London, Luton and Manchester.

The AA estimates that car insurance fraud, including crash for cash scams, costs honest policy holders around £50 a year on top of their annual premiums. That adds up to around £340 million every year.

Here, we explain what a crash for cash scam is, and how you can avoid one. 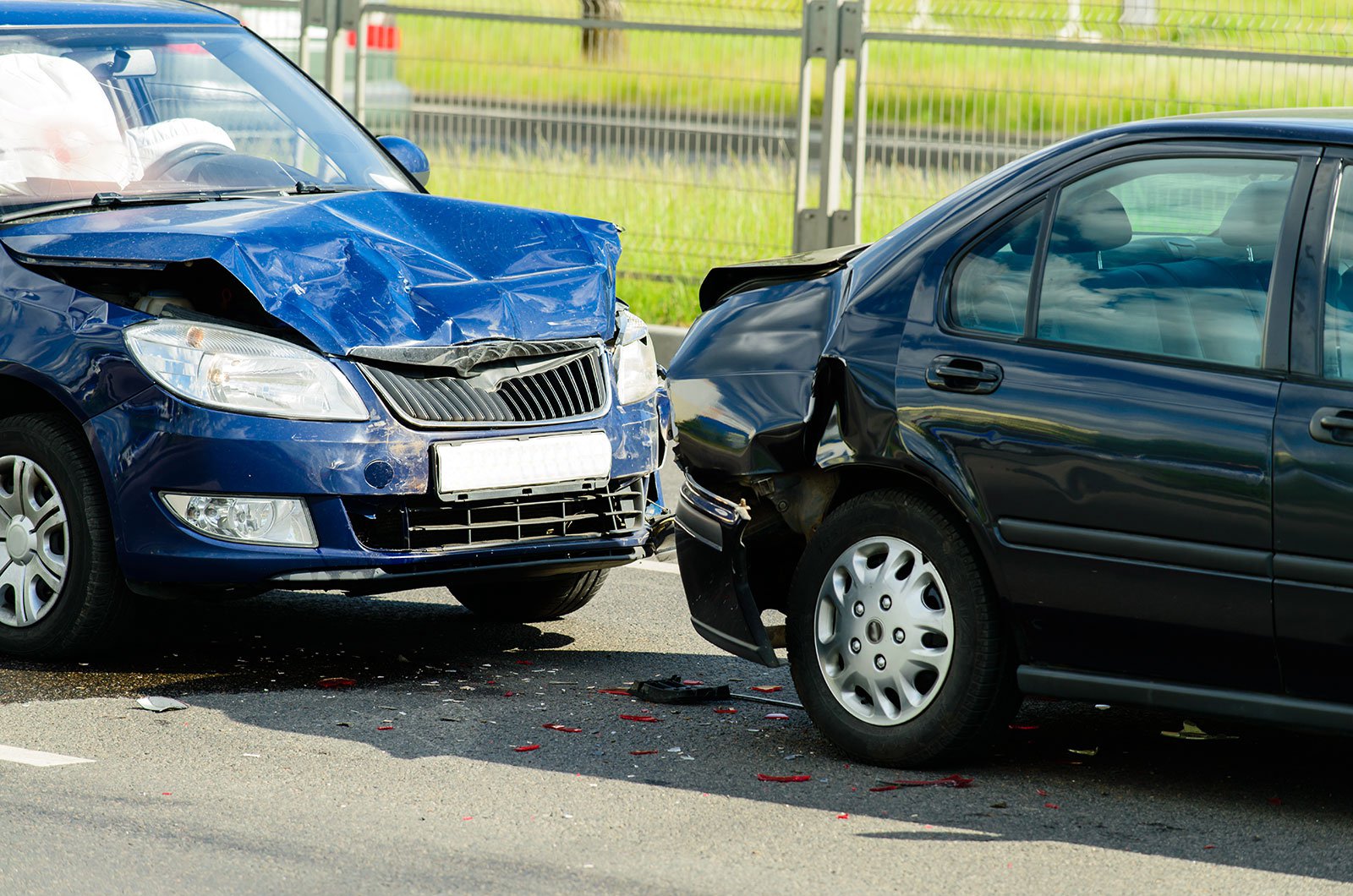 What is a crash for cash scam?

A crash for cash scam involves fraudsters trying to make successful insurance claims by deliberately causing road traffic accidents. It can range from submitting false paperwork over-estimating the cost of a potential repair to vehicles being damaged behind closed doors then reported as having been in an accident. The most dangerous form of the scam, though, is when fraudsters deliberately stage an accident with an innocent motorist's car.

The IFB has found that in some areas single criminal gangs can be responsible for thousands of orchestrated collisions, generating millions of pounds of revenue.

According to the AA, the most common form of crash for cash scam involves the fraudster pulling in front of another car and braking sharply, giving the innocent party little chance of avoiding a rear-end collision. Alternatively, the criminals' car will accelerate hard away from a roundabout or crossing then brake sharply.

Drivers have also reported cars braking hard when approaching a pedestrian crossing, while others have reported that the fraudster’s car appeared to have no working brake lights, giving them even less chance of avoiding a crash.

Scammers then make fraudulent insurance claims for the repair and storage of their damaged vehicle, often at the expense of the innocent party.

Other examples of crash for cash scams include staged accidents, where both the vehicles involved are owned by criminals. The crash will happen away from public roads to minimise witnesses. In some cases, fraudsters have even staged ‘ghost accidents’ which only exist on paper, and involve fabricated claims and fake eye-witness accounts.

Director of the IFB Ben Fletcher said that his organisation’s findings were “a stark reminder that although great strides have been taken in tackling the problem, these car crash scams are all too common". Fletcher also noted that as levels of traffic return to pre-pandemic levels, fraudsters might try to “make up for lost time” by stepping up the number of staged crashes they arrange. 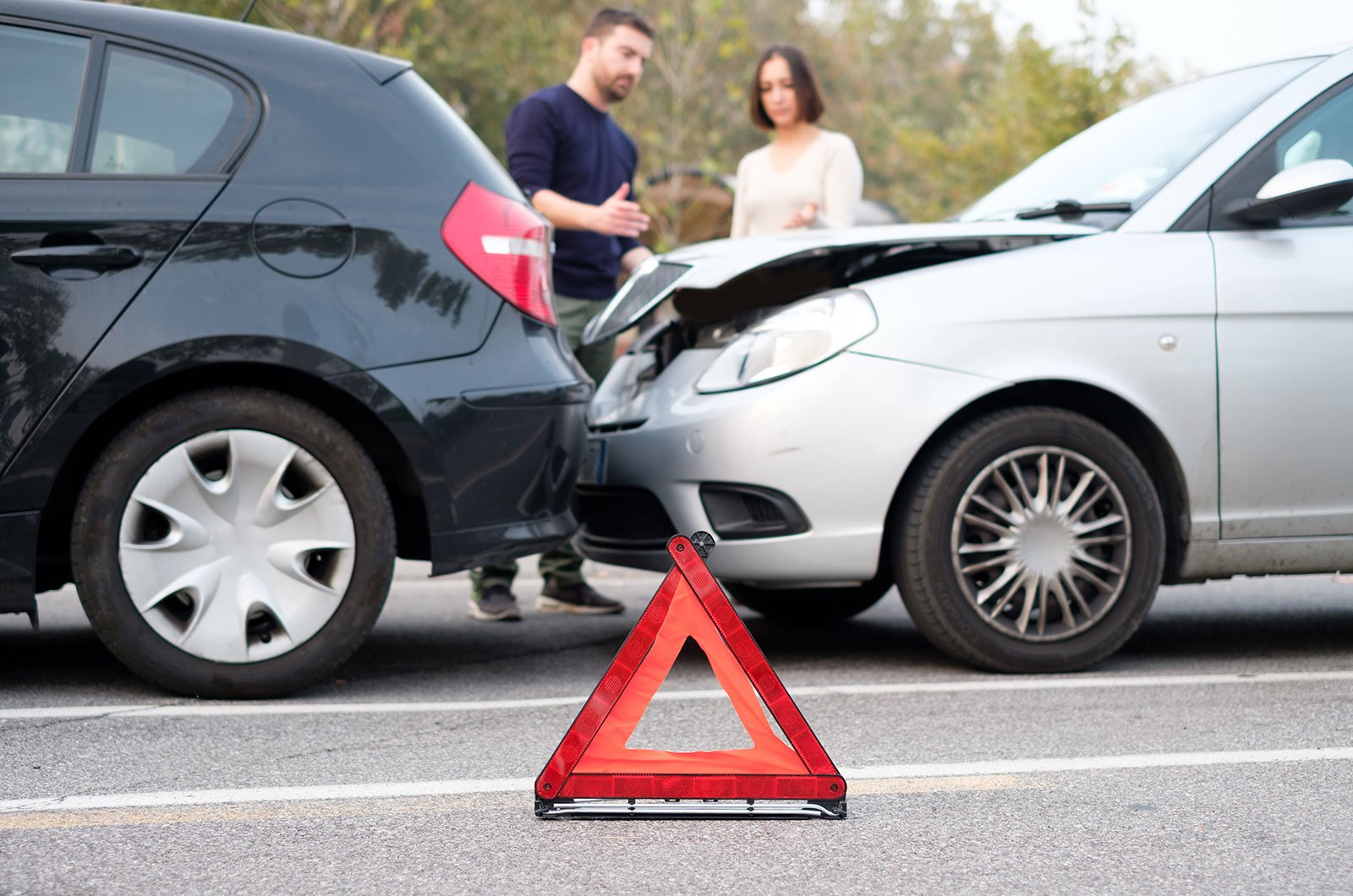 How can I protect myself from a crash for cash?

One of the best ways for drivers to protect themselves is by having video evidence of what happened, and that means investing in a dashboard camera to constantly record what’s happening in front of you. They cost from as little as £50 and can be used as evidence in court.

For example, Freddie Lovejoy fell victim to a crash for cash scandal when fraudsters attempted to claim for compensation after his Land Rover was lulled into an accident. Thankfully, Freddie was using a dashcam which proved he had done nothing wrong.

The AA issued a number of guidelines in 2017 to help people avoid being caught up in a crash for cash scam. They include allowing plenty of space between your car and the vehicle in front of you, especially at pedestrian crossings; not assuming that flashed headlights are a signal to proceed, and keeping well back from a car if its brake lights are not working correctly.

Typical signs that the incident could have been part of a crash for cash scam include the driver or a passenger appearing unfazed following the accident or exaggerating any injuries, and being given pre-written insurance information.

If you think you’ve been a victim of a crash for cash scam, you should do the following:

You can also report the incident to the Insurance Fraud Bureau Cheatline on 0800 422 0421 or via their website.