The BMW M8 isn’t cheap; the coupé comes in at well into six figures, and the convertible is even pricier. Surprisingly, the Gran Coupe is the ‘bargain’ of the range, undercutting the regular coupé by a four-figure sum. If you’re weighing up your options, you can buy a Mercedes S560 Coupé or Cabriolet or a Porsche 911 for much less, but then any M8 is small beer next to the cost of an Aston Martin DB11 or Bentley Continental GT.

And if you have an eye for investments, the 911 will retain much more of its value after three years than the M8. The DB11 will have lost over half its value by then, though, and the S-Class’s value will have plummeted.

Then there’s the cost of running an M8; you’ll struggle to top 25 mpg, even driving like a virtuous nun, and the tax implications of choosing one as a company car will make you wince, thrice.

On the plus side, it is marvellously well equipped, with 20in alloy wheels, keyless entry, a leather interior, a carbon-fibre roof and heated seats as just some of the highlights. The optional extras list is eye-watering, some of them being bundled into the several packs you can choose from.

The M8 hasn’t been crash tested by Euro NCAP, but you do get a range of safety aids as standard. These include automatic emergency braking (AEB) and lane-keeping assistance, while the convertible comes with roll-over protection.

Meanwhile, you can expect middling reliability: BMW came 21st out of a possible 31 manufacturers in the 2019 What Car? Reliability Survey. That was above Mercedes and Porsche, but below Audi. Aston Martin wasn't included. 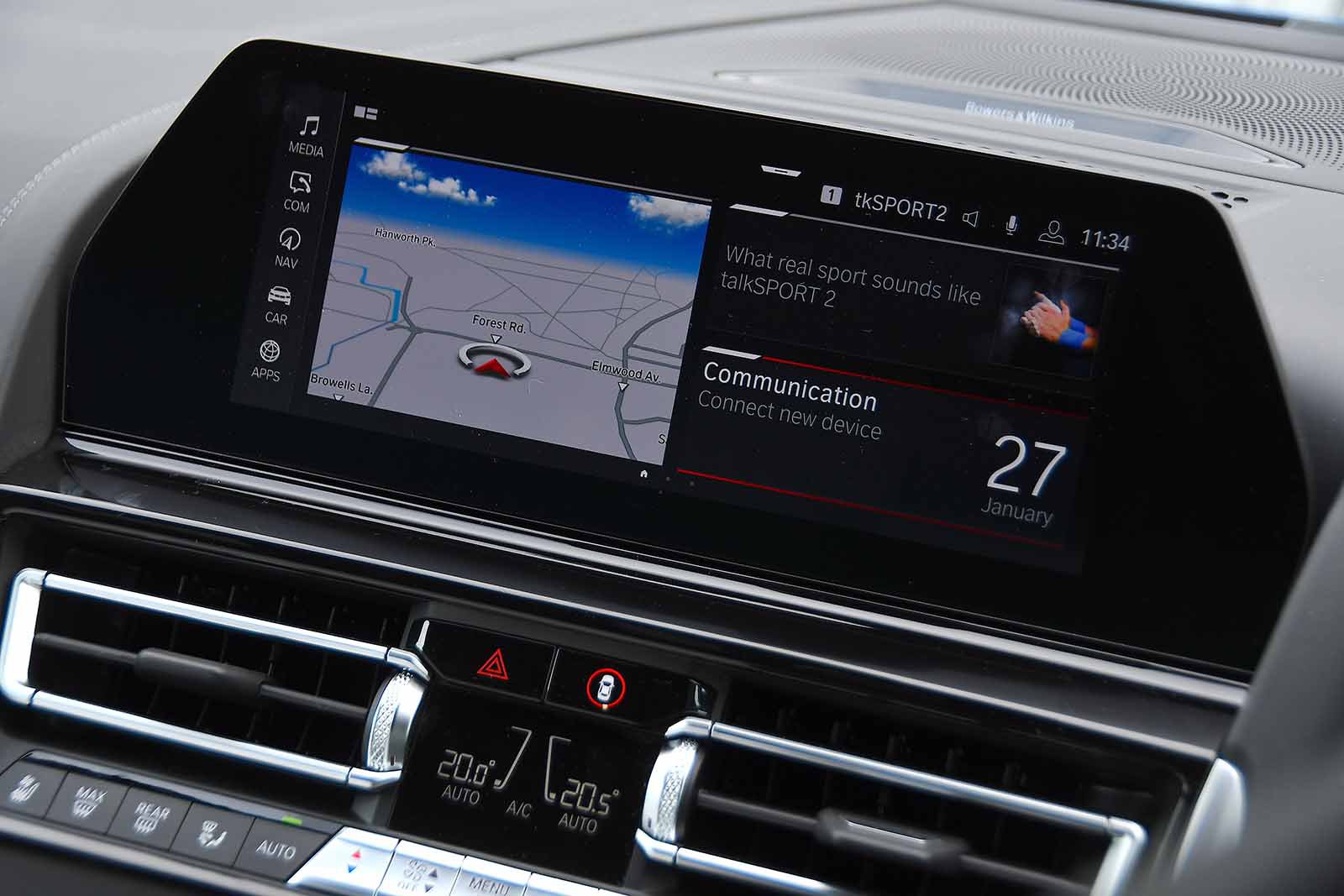