From a performance point of view, it can’t quite match the Hyundai Kona Electric or Kia e-Niro. The E-Tense's 134bhp falls some way short of the 201bhp produced those rivals so, unsurprisingly, acceleration is more sedate. Still, 0-62mph in 8.7sec will be quick enough for most people. And it doesn't only feel nippy around town; getting up to motorway speeds is a stressless affair, too.

As with any electric car, when you lift off the accelerator pedal, regenerative braking returns some energy to the battery that would otherwise be wasted. There are two levels regenerative braking aggressiveness to choose from, but even the stronger mode doesn’t allow one-pedal driving like the Nissan Leaf can offer. The brake pedal feel is inconsistent, too, and will take some getting used to – especially if you haven't driven an electric car before.

If you haven't done so, though, you’ll be really impressed by the absence of engine noise in the E-Tense; this puts it at an immediate advantage over rattly diesel versions of the 3 Crossback. There is a subtle sci-fi whirr but it's far from unpleasant and you'll have to really listen to hear it a lot of the time. There’s also more sound deadening in the E-Tense than in fossil-fuelled versions, so it’s quieter at a cruise. That said, you can still hear some wind noise from around the windscreen pillars at motorway speeds along with quite a bit of road noise on coarse surfaces.

If you're a keen driver, the E-Tense is unlikely to hold much appeal. The steering isn't as precise as an e-Niro's and there's considerable body lean in tight twists and turns so, even though grip levels are reasonable, driving the E-Tense in a spirited manner isn’t a rewarding experience.

Soft suspension does lead to a mostly comfortable ride, though. When you first set off, you’ll notice a pleasant waft, if a slight feeling of floatiness along undulating B roads. Unfortunately, the E-Tense doesn't deal with potholes, expansion joints and other sharp-edged obstacles particularly well. Hit one at even moderate speeds and you'll hear a thwack from the suspension and feel a shudder as the suspension struggles to cope with the sudden shock. The e-Niro is far more composed and more comfortable as a result.

Perhaps of most importance to many electric car buyers is the issue of range (or how far you can travel between charges), and there’s mixed news on that front. The battery’s 50kWh capacity is smaller than those of some rivals and won’t take you as far as an e-Niro can, but the E-Tense can still officially manage a respectable 200 miles between charges. Although we're yet to put the E-Tense through our scientific Real Range test, early experience suggests 140 miles should be easily achievable – even if you have to venture onto the motorway for a bit. That's farther than you'll get in the cheaper MG ZS EV.

When it’s time to charge up, the E-Tense can be taken from 0-80% in just half an hour if you can find a 100kW public rapid charger, although these are more commonplace in Europe than in the UK. Meanwhile, a full charge (0-100%) from a 7kW home charger takes around 7.5 hours. 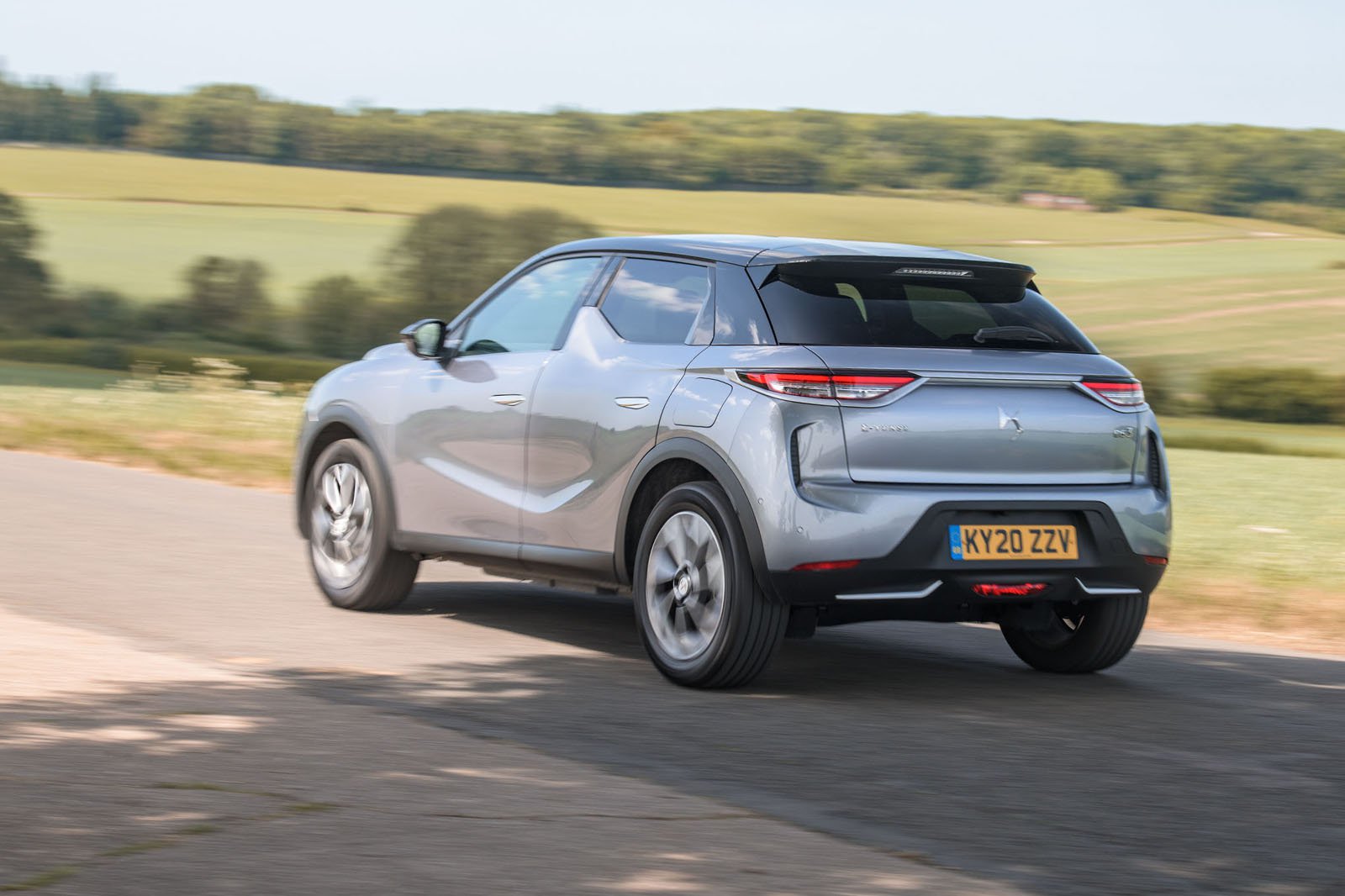