The LC 500 V8 and LC 500h hybrid are priced almost identically. Sport Pack and Sport Plus Pack trims, of course, hike the price up, but not by a ludicrous amount. Still, we’d stick with the standard car to maximise value for money, and the car is well equipped whichever trim you go for. Even if you opt for a fully loaded LC 500 it’s cheaper than the majority of its equivalently-specced rivals, including the BMW 8 Series, Jaguar F-Type and Porsche 911..

Lexus has an impeccable record in reliability, ownership and dealership surveys, suggesting that top-notch customer service and trouble-free motoring should be realistic expectations. While the LC did not feature in the 2020 What Car? Reliability Survey, Lexus as a brand was ranked top out of 32 manufacturers.

As for running costs, while the V8 emits far more CO2 than the hybrid, both cars still in the top benefit-in-kind tax bracket. So those hoping that the hybrid will be a cheap company car will be disappointed.

Similarly, if you’re hoping the hybrid 500h will save you a fortune in fuel bills – the difference isn’t hugely substantial in real-world driving. Official figures claim that the 500 will achieve 24.3mpg, while the 500h will manage 34.8mpg. 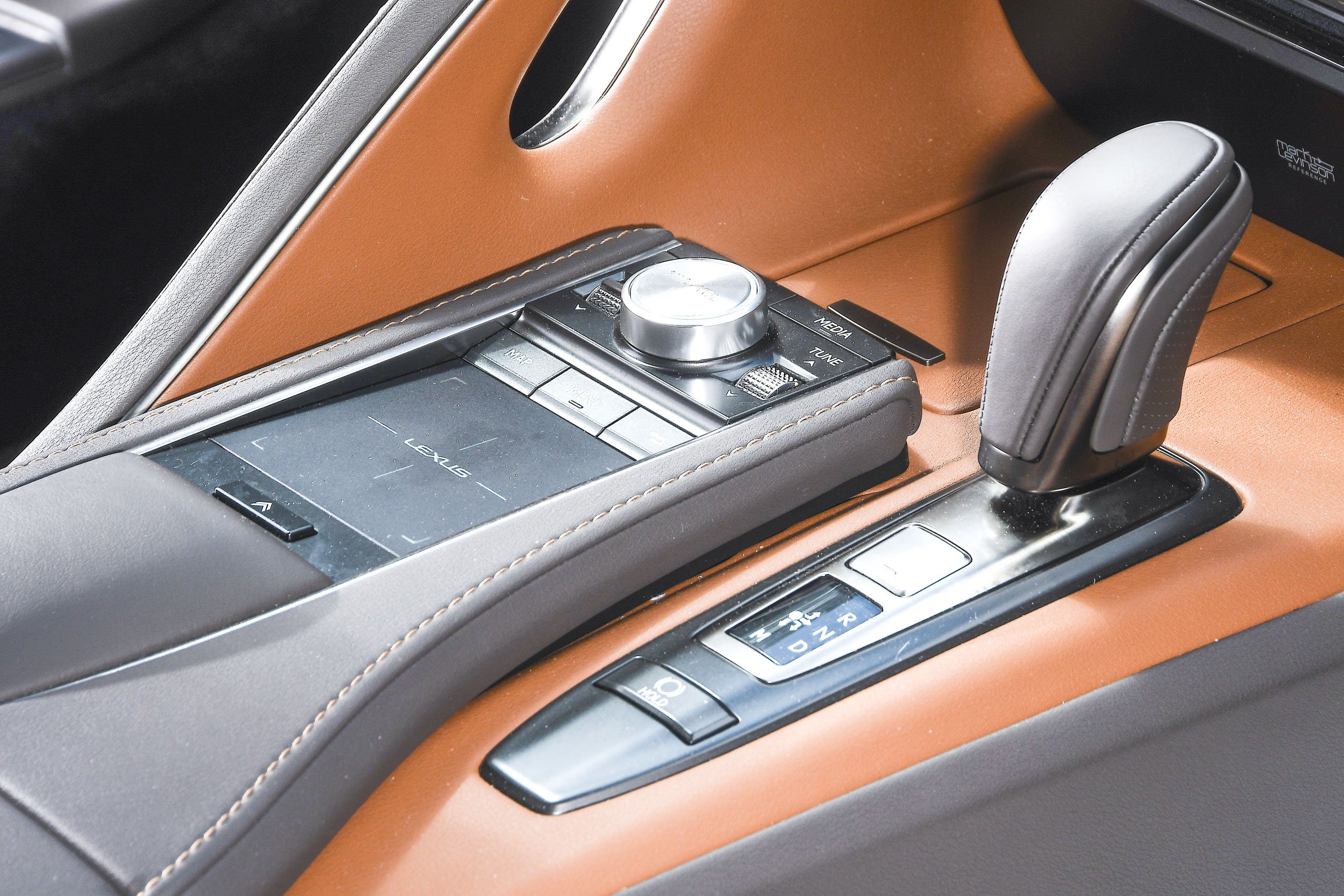