2017 Autumn Budget – what does it mean for motorists?

Everything you need to know about the Autumn Budget, which includes a tax rise for new diesel cars...

Chancellor of the Exchequer Philip Hammond has announced a rise in the taxes levied on diesel cars in his Autumn Budget, as well as a new fund to boost the take-up of electric models.

However, any diesel car that is certified as meeting the most recent Euro 6 emissions standard under new real-world emissions testing regulations will be exempt from those changes. Those tests won't become a legal requirement until 2020, so until that happens, all new diesel cars will face the increases.

Those measures only apply to cars, though, meaning that vans and commercial vehicles are exempt. As Hammond said, "No white van man or woman will hit be by these measures."

The new tests – called the RDE test – measures a car's emissions in real-world testing rather than just in a laboratory. Current diesel cars are required to conform to 'step 1' of the RDE test, but new diesels will be required to conform to 'step 2' tests. Potentially, though, this means the governent may penalise cars bought in 2018 against a regulation which won't come into force until 2020.

Here are the next VED tax rates from April 2018, where the 'First-year rate for diesel vehicles' refers to cars that fail to match Euro 6 emissions standards under real-world testing.

The increase in diesel taxes will be used to fund a new £200 million pot for tackling air quality. Local councils will be able to use the money to fund the raft of air quality measures announced earlier this year. "We owe it to our children to make sure the air they breathe is clean," said Hammond.

Some industry insiders say the extra charges will spell the end for diesel cars. In fact, research by Confused.com has shown that just 12% of drivers would currently consider buying a new diesel car.

However, government u-turns and public confusion about diesel cars has lead to a rise in discounts. Research by What Car? has found that discounts on diesel cars are on average 25.6% higher than their petrol counterparts.

Interestingly, Hammond did not announce the widely rumoured 1p rise on diesel fuel duty. In fact, fuel duty has remained frozen for another year.

"Since 2010," said Hammond, "we would have saved the average car driver £850 by 2019." However, the Budget also makes clear that fuel duty will be discussed again in time for next year's budget.

The Chancellor announced a new £400m fund to grow the UK's charging network for electric vehicles, as well as £100m in extra funding to support the current grants for hybrid and electric cars. However, What Car? understands that pot of money is only for purely electric vehicles, meaning that plug-in and hybrid vehicles might not be supported by the grant when the current pot of money runs out. "Our future vehicles will be driverless, but they'll be electric first, and that's a change that needs to come as soon as possible," said Hammond.

The current law surrounding benefit-in-kind tax will also be clarified, said Hammond, so that workers who charge their electric cars at work won't be charged more.

Hammond also announced a £40m boost to the development of driverless cars. This fits in with the Government’s intention to allow driverless cars onto UK roads from 2021. Officials estimate that the driverless car industry will be worth £28 billion to the economy by 2035 and that it could support 27,000 jobs.

In the run-up to the Budget, confusion over what financial penalties diesel cars might face led to a drop of almost 30% in the sale of diesel cars in October compared with the same month last year. That continues the downward trend that also affected September’s sales, which were down by 21.7% year on year.

At the time, the Society of Motor Manufacturers and Traders blamed government confusion for the drop, with chief executive Mike Hawes saying that buyers needed “urgent reassurance that the latest, low-emission diesel cars on sale will not now face any bans, charges or other restrictions anywhere in the UK.”

Councils across the UK are tackling the rise in air pollution, with plans to introduce a number of new clean-air zones across the country. Most major car makers are already offering incentives designed to get older, more polluting diesel cars off the road. In London, the new T-Charge has already come into force, while a planned Ultra Low Emissions Zone (ULEZ) will start in April 2019.

Introducing his speech, the Chancellor said the UK economy "continues to grow, continues to create more jobs than ever before, and continues to confound those who seek to talk it down.

"Those who underestimate Britain do so at their peril."

“Our greatest concern is the continuing mixed messages around diesel which will only deter and confuse the public further. Diesel buyers will not face any additional taxation for the next six months, but thereafter, will face additional charges which will undermine fleet renewal efforts, which are the best and quickest way to address air quality concerns. Manufacturers are investing heavily in the latest low emission technology, however, it's unrealistic to think that we can fast-track the introduction of the next generation of clean diesel technology which takes years to develop, in just four months. This budget will also do nothing to remove the oldest, most polluting vehicles from our roads in the coming years.”

“Today’s statement is a clear sign that the UK is fully committed to embracing the potential of autonomous cars. As a technology still in its formative years, cross-sector support is invaluable. Nissan welcomes this announcement as we accelerate the development and deployment of autonomous cars, which are destined to play a significant role in the future of the automotive industry.”

"Tough action is needed to deter new diesel sales in order to protect public health. Increasing VED on new diesel cars is a good start, but increasing the cost by one band won’t make enough of a dent in diesel’s market share or the air pollution crisis plaguing our towns and cities. And questions remain about how clean new models that have been through the revised testing system actually are."

"The package of support announced by the Chancellor in the Budget is good news for the EV sector. We welcome the continued incentives for electric car purchases through the Plug-in Car Grant. Of course, these incentives will not be needed indefinitely, and manufacturers predict that the cost of building an electric car will drop below the cost of producing a petrol or diesel car within the next five years. It is also worth pointing out that consumers can buy an electric car for as little as £5000 on the used market."

"We are pleased that the Chancellor has understood the debilitating effect of raising fuel duty on consumers, households, businesses and the broad economy. He knows that now is not the time for gesture politics and that’s why he’s listened to the everyday anxieties of FairFuelUK’s 1.5 million supporters and continued the duty freeze."

So, is now the right time to buy an electric car? Here are our top 10 favourite models currently on sale. 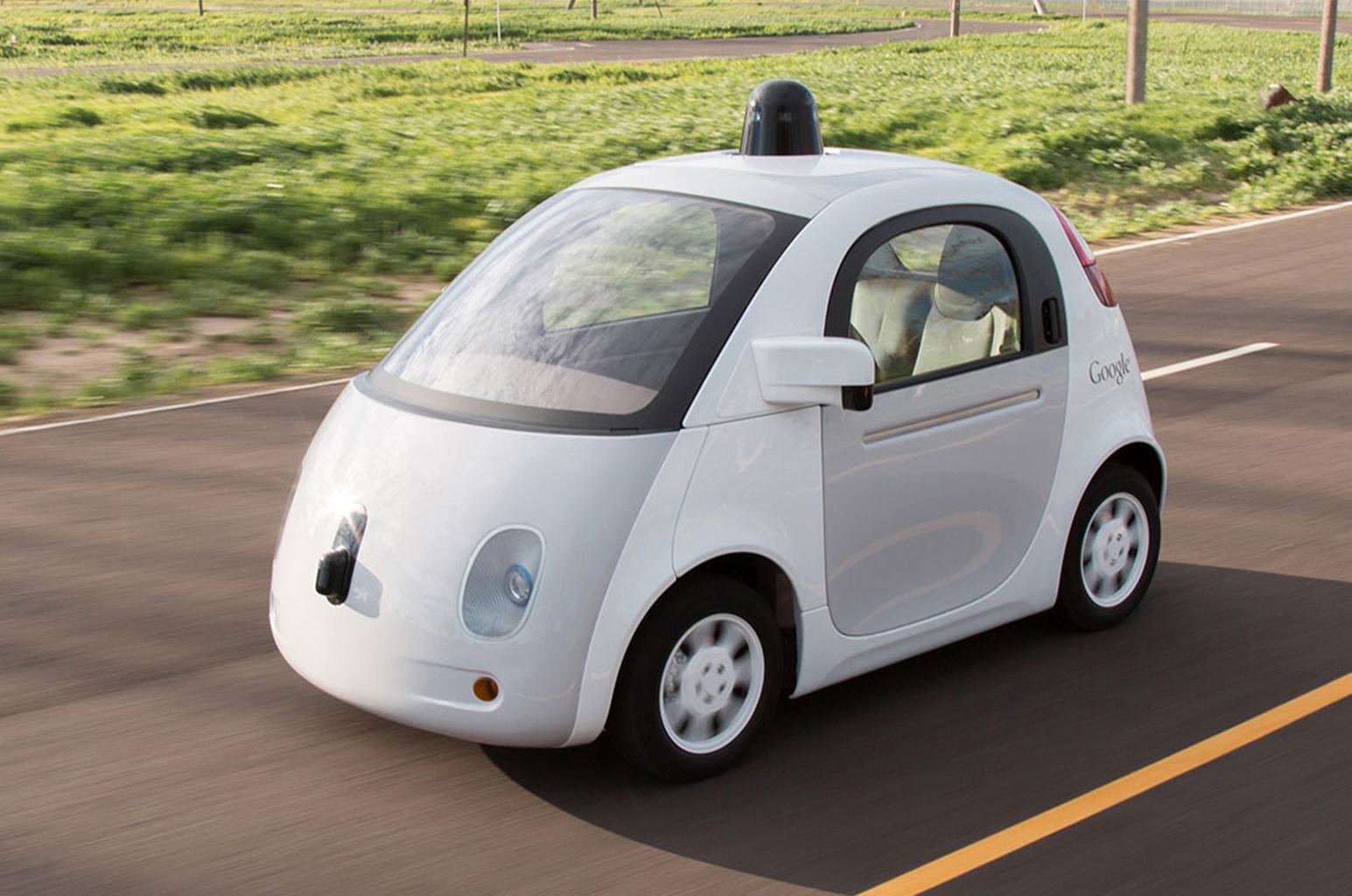 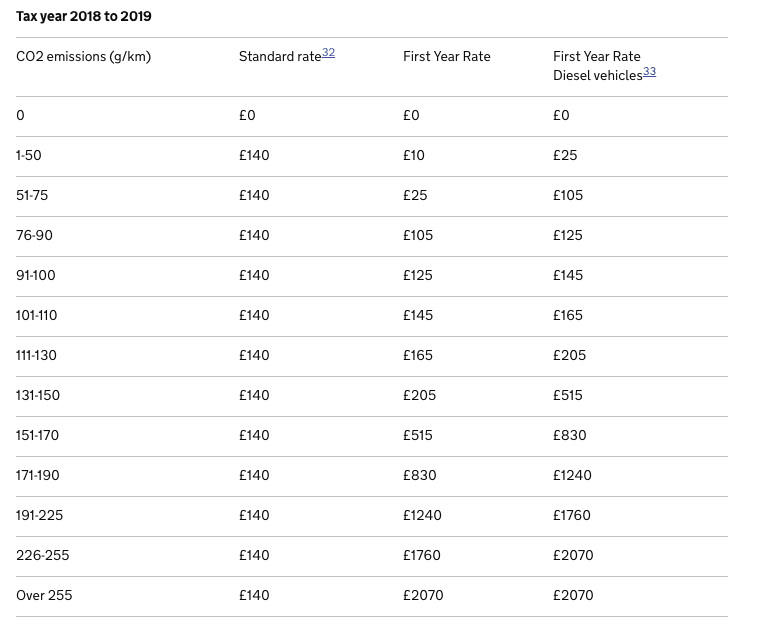