With a 338-mile range and a ton of technology, is this £50k electric saloon the future?... 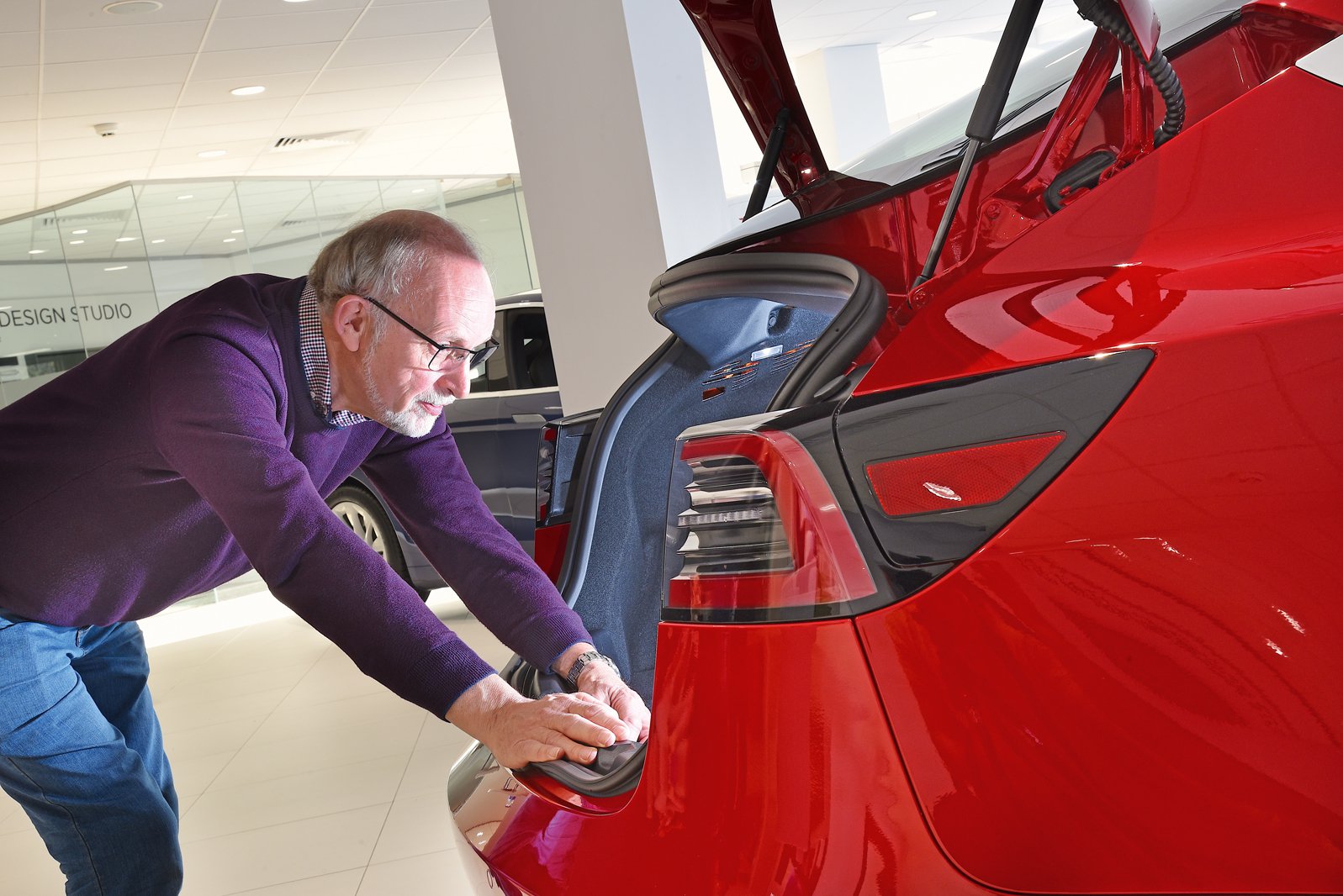 “The Model 3 really interests me, but it’s a saloon, and we need a hatchback or an estate, because we have a dog. The Model 3-based Model Y SUV, which is due in 2021, could therefore be perfect. I’m actually surprised that Tesla has launched the saloon first, because it’s a declining market.

“I’ve researched buying a Tesla and come away excited about the possibility of going electric. Sure, there are problems with the UK’s charging infrastructure, but those are being addressed.

“In fact, the rate of progress in the field is incredible; a few years ago, the Nissan Leaf had barely 100 miles of range, yet now cars such as the Model 3 and Kia e-Niro can cover a good 200 to 300 miles.

“Tesla loaned me a Model S a few years ago and I drove roughly 1200 miles up to Scotland and around the country without any range anxiety. I think once someone has tried an electric car, they won’t go back to a petrol or diesel happily.

“I’ve seen comments about fit and finish not being up to scratch, but my only concerns, speaking as a vehicle engineer, are some distortion in the rear bumper moulding and wide panel gaps.

“Overall, Tesla has done a very credible job with the Model 3.” 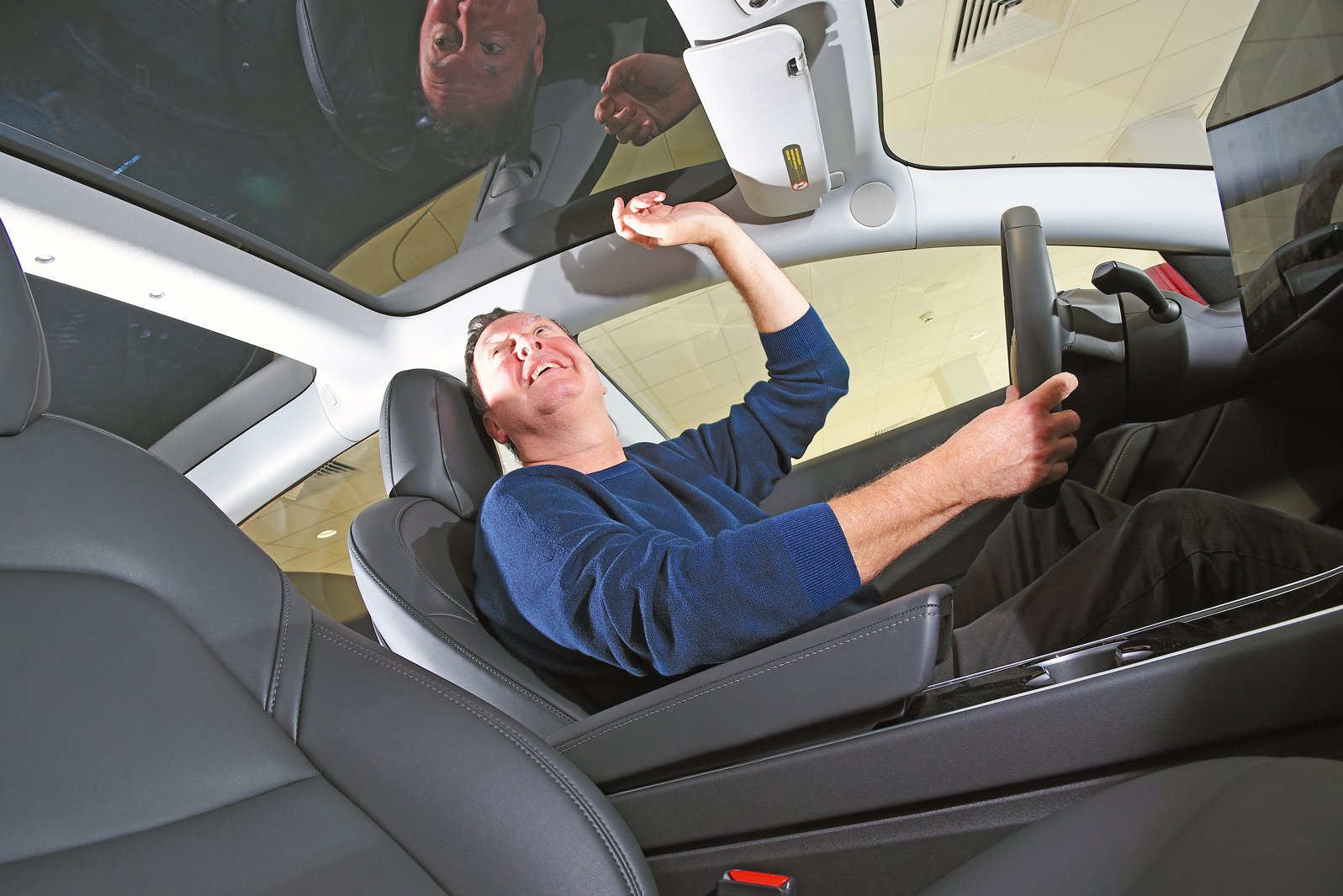 “I’ve had a BMW i3 for nearly four years now, and the experience has been generally positive. I liked the usual selling points of electric cars – instant torque and quietness – but chose the i3 for its interior design and the materials used. And those are 30 years ahead of the ones in the Model 3. But on the other hand, the Model 3 is more practical
and has a much better range.

“In fact, it’s far more practical than most of today’s electric cars. If you want good space for five adults, there’s not much choice.

“There are lots of examples of the Model S and Model X in the city where I live, but they struggle with the narrow roads and tight parking bays, so I wouldn’t consider those. The Model 3 is the right size.

“Also, I’d prefer it to have a few more buttons for frequently used functions such as the air-con and stereo, because I don’t like having to look sideways and down to see the touchscreen. At least it’s very responsive.” 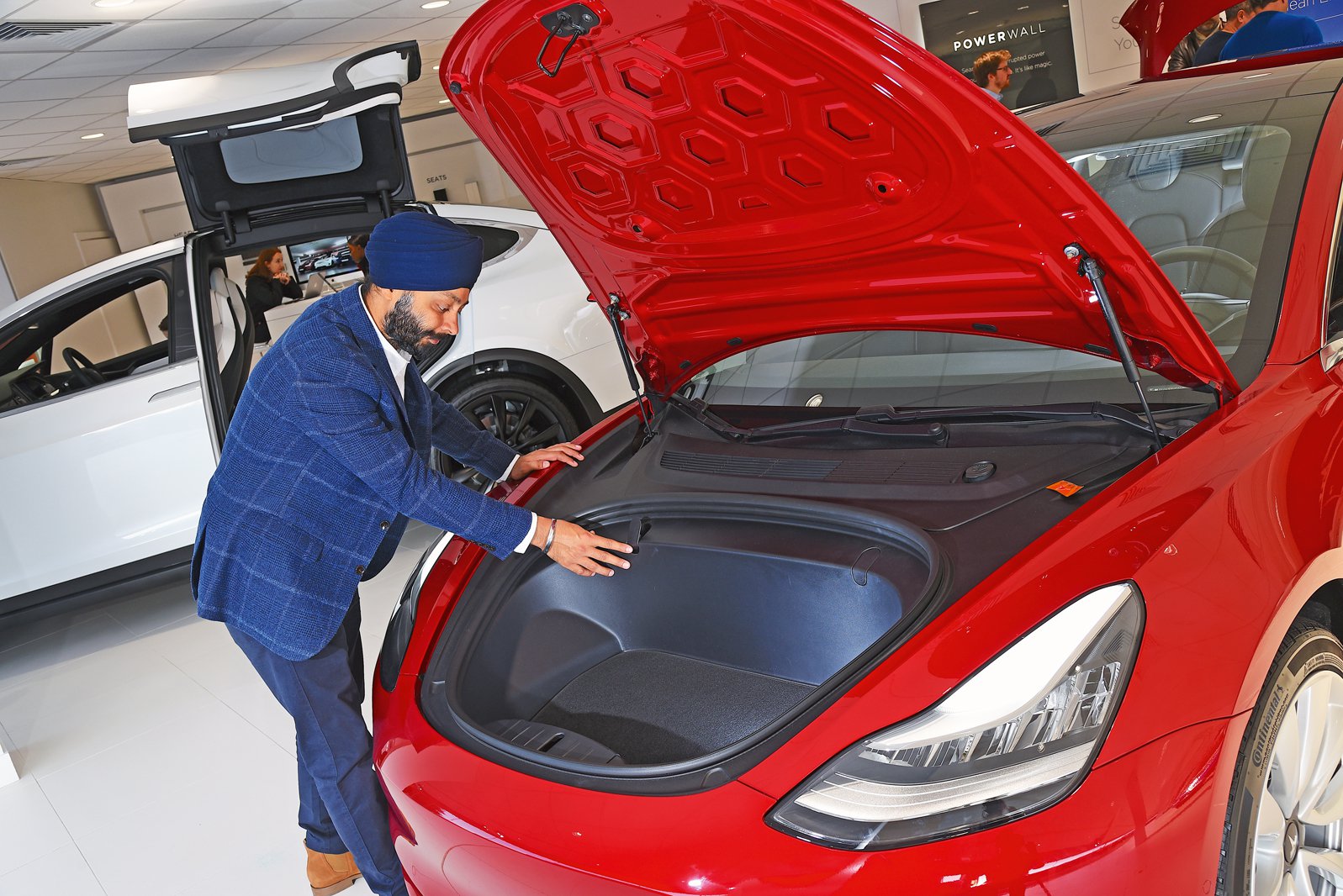 “I wasn’t sure about the Model 3 initially, but after seeing it in reality, I’m keen. It fits my needs and its size is good. It also compares well with my Mercedes in terms of its standard technology and price.

“A convertible version of the Model 3 would be ideal, but I’d happily have a saloon for now.

“My C-Class looks really nice and luxurious inside, while the Model 3 has a very minimalist design with a big screen that controls everything. That might sound a bit intimidating, but it’s simple to use, so you’d get used to it, just like when smartphones replaced regular mobile phones.

“Sadly, the build quality is disappointing; it’s not as good as you would expect from a brand that has a premium image.

“However, the USP of Tesla is the technology, which is the reason I would adopt it; Tesla has built up a brand faith because it’s an electric car company first and clearly knows what it’s doing.

“When Tesla first revealed the Model 3, it promised a version at £35k, and I think that’s what excited most people, because that’s an accessible price. Above £45k, there are other options.”