2020 Volkswagen Caddy previewed: what we know so far

The current Volkswagen Caddy has been around an incredible 16 years, having made its debut way back in 2003. A couple of facelifts – one in 2010 and another in 2015 – may have kept its styling in line with Volkswagen's car models, but newer vans such as the Citroën Berlingo and Ford Transit Connect have since become better options.

Thankfully a new model is just around the corner. Ahead of its debut in February 2020, Volkswagen has released these sketches of the all-new Caddy. Before you get excited at the prospect of 23in wheels on your van, it's worth pointing out that like almost all design sketches, a bit of artistic licence has been used. 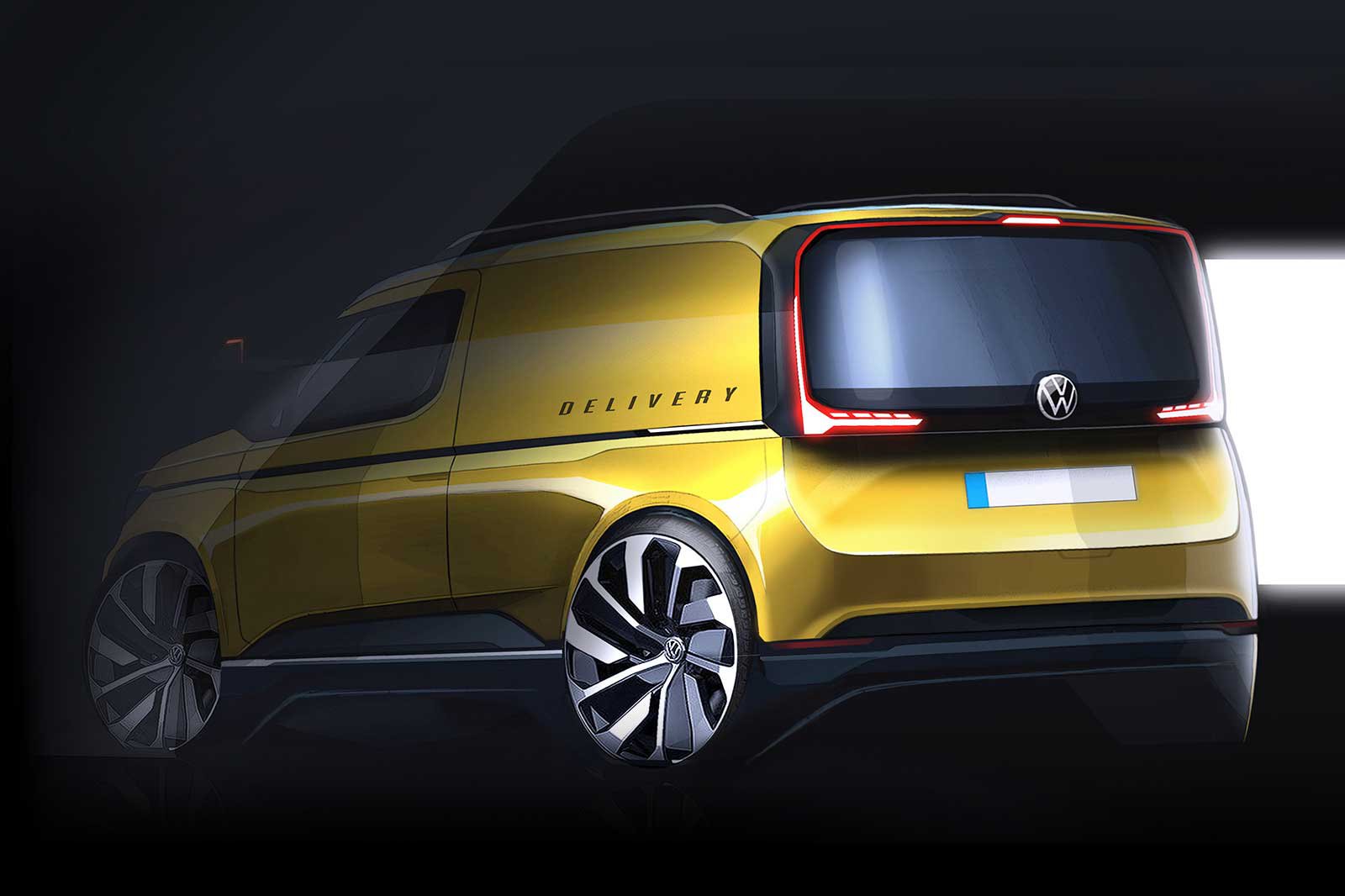 Even so, expect to see a sportier look thanks to a slightly sloping roofline and bigger wheels than you'll find on the current model. Volkswagen has also confirmed the vertically mounted slim LED rear lights will make production along with the narrower grille with a larger badge.

If the current model is anything to go by, expect the big selling engine to be a 2.0-litre diesel with a range of power outputs. We'd also expect to see a 1.0-litre turbocharged petrol for those wanting to avoid diesels. Considering that Volkswagen is making plenty of noise about battery powered cars, expect an electric version to go up against the Renault Kangoo ZE and Peugeot Partner Electric. Also on the cards is a passenger variant to replace the Caddy Life. With the current Caddy costing from £19,965, expect the new version to cost around £22,000 to account for the additional tech it'll likely have.

Naturally, you'll get all the juicy details on the new model in February and we'll be reviewing it soon too. After all, What Car? doesn't just cover cars these days, we've got a comprehensive van section, too. And with a new Caddy on the way, expect some cracking discounts on the outgoing model and very competitive leasing rates via our What Car? Leasing pages.

New Volkswagen Caddy: 8 reasons to put it on your shortlist