All-new Kangoo van will go on sale early in 2021 with revised exterior and interior, plus improved diesel and electric powertrains... 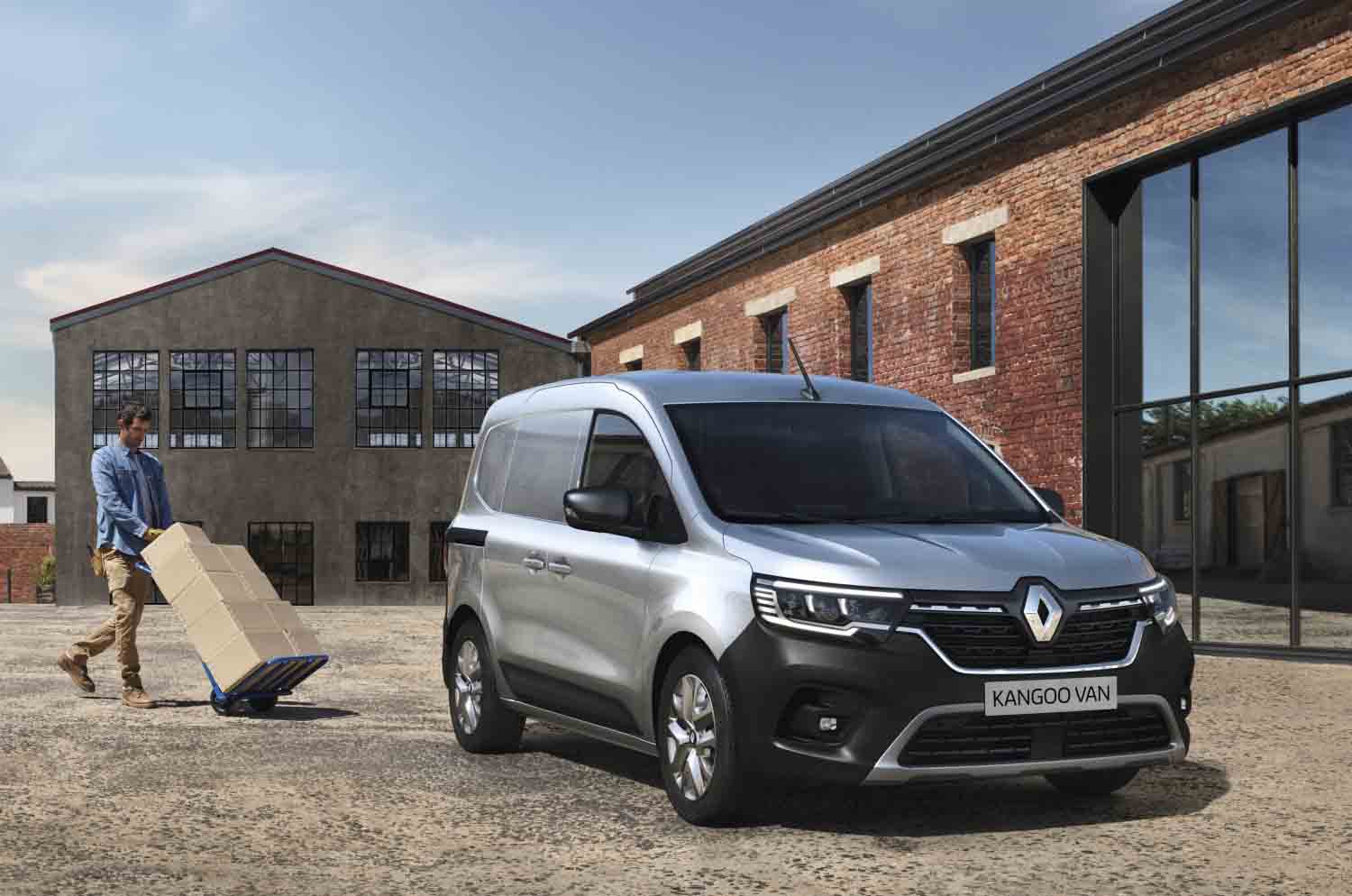 The new Renault Kangoo will go on sale early next year as a rival to the VW Caddy and Ford Transit Connect, although it will eclipse both by being available as a full electric model again.

The new Kangoo will be available in two lengths, with load volumes slightly increased over the current model at  3.3-3.9m3 in the standard van and  4.2-4.9 m3 in the longer version. 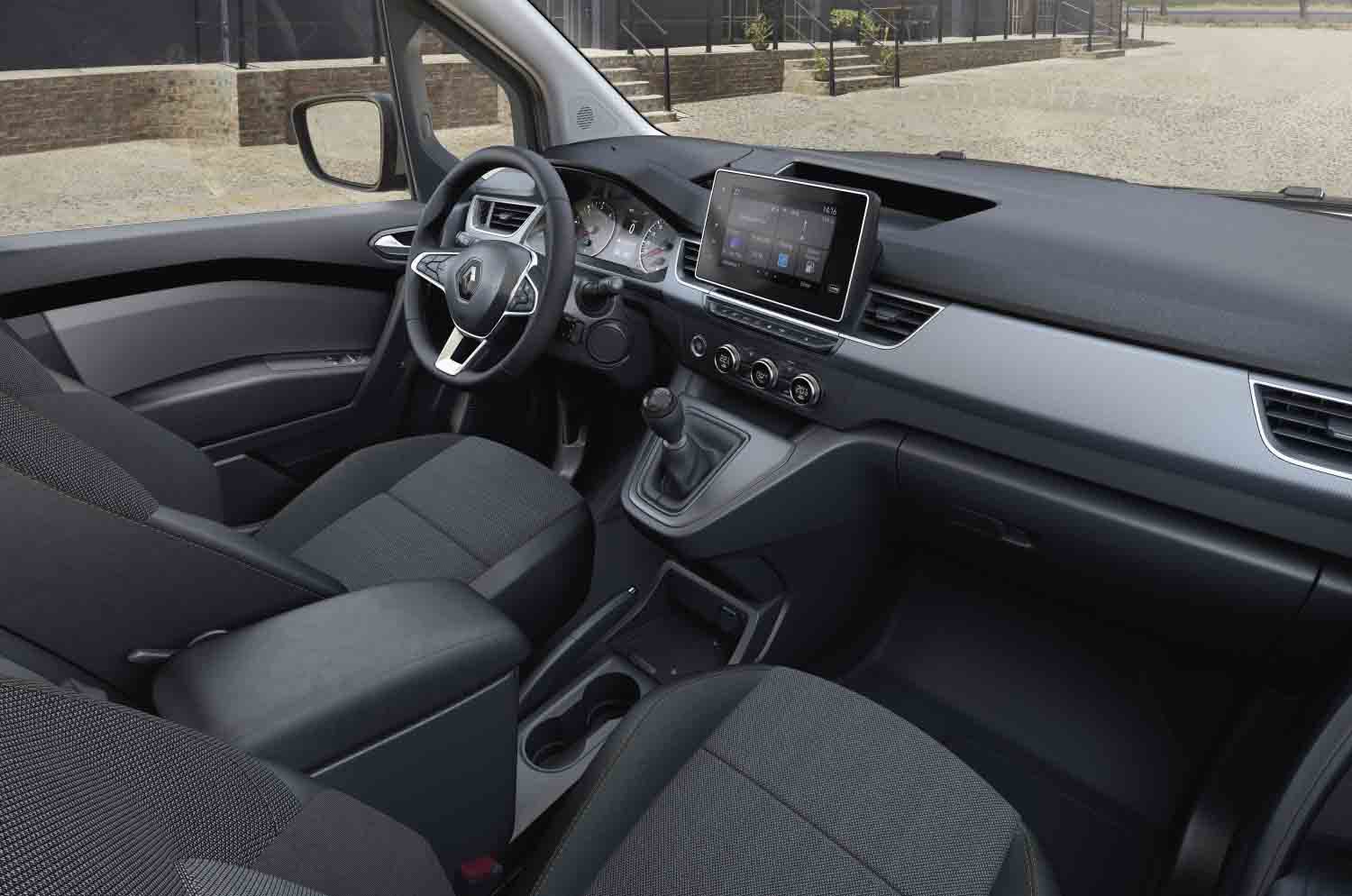 Inside, the new Kangoo is more car-like than ever, most notably with its revised horizontal dashboard arrangement including a seven-inch infotainment cluster. A completely new design of seat is said to enhance comfort and durability, while Renault also highlights the number of storage cubbies that will be available.

New driving aid features include the so-called Permanent Rear View digital interior mirror, which provides a view behind the Kangoo despite the bulkhead blocking natural rear-view vision. Although Renault promises a host of other technical advancements, it has yet to reveal details of them.

To date, four million Kangoos have been sold, 50,000 of them full EVs. Renault has pledged to offer an electrified version of every van it sells by 2022.

While pricing has not yet been revealed, it is not expected to climb significantly from today’s levels once additional kit is taken into account.