If you’ve ordered a Q7 e-tron hybrid and you’re waiting for your car to be delivered, here’s what you need to know about the supply issue that has delayed delivery times...

Audi’s flagship hybrid SUV, the Q7 e-tron, went on sale in July 2016, but buyers of right-hand-drive versions of the car have yet to receive their new vehicles.

The vehicles have been built and shipped from the factory to the supplying dealerships in the UK, but they have not been released to their new owners. Some of the cars are now around three months late.

What Car? has been contacted by more than one motorist who has ordered a new Audi Q7 e-tron and is still waiting to take delivery of it months after the due date.

One buyer told What Car?: “My car’s been on order since June and was due for delivery in mid-September. I can't even get a copy of the order.”

Another stated that his car was confirmed as built by the factory and released for shipping in August, but it was then “put on hold” with another 34 right-hand-drive Q7 e-trons.

Both motorists have been given free courtesy cars to use while they wait, but neither know when they will be get their Q7 e-trons.

What is the cause of the problem?

Audi told us that the delay has been caused by a supply issue with modified components that are specific to right-hand-drive Q7 e-trons.

An Audi spokesperson said: “Regrettably this has disrupted the ordering and delivery processes for the car. We are doing everything we can to get these processes back on track and will be writing to affected customers very soon to confirm next steps. In the meantime, we offer our sincere apologies for this highly irregular interruption to supply.”

What should you do if you’ve ordered a Q7 e-tron?

If you have ordered a Q7 e-tron and haven’t heard from Audi UK, you can contact its customer services department on 0800 699 888.

If your car’s delivery date has passed and you’re still waiting, it’s worth asking the supplying dealer for a free courtesy car to tide you over.

What is the Audi Q7? 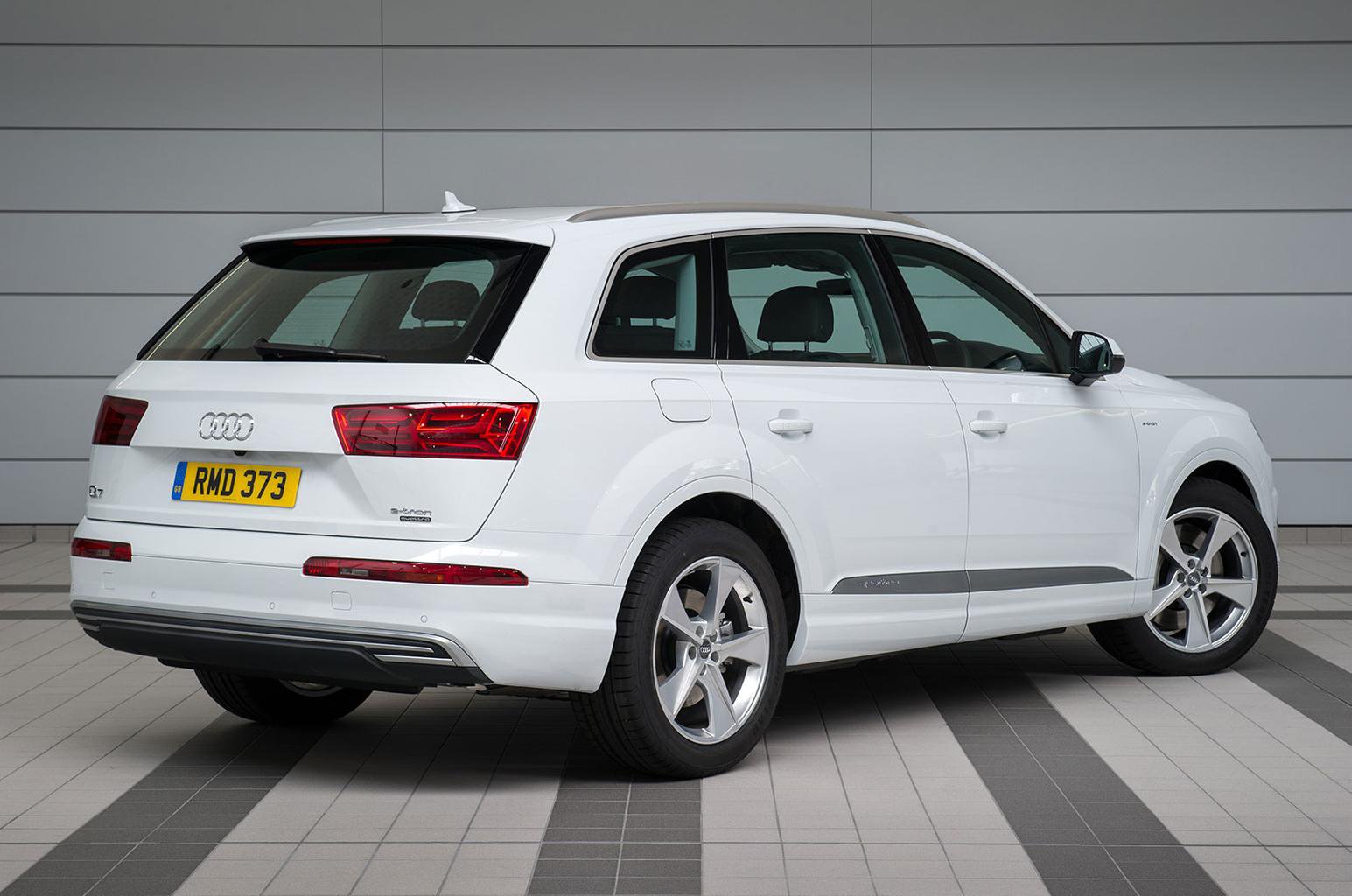 The Q7 is Audi’s largest SUV and is a rival to the BMW X5, Land Rover Discovery and Volvo XC90. The e-tron is a hybrid version of the Q7 that uses a 3.0-litre V6 diesel engine alongside an electric motor and battery pack to give greatly reduced CO2 emissions.