The luxurious Audi Q7 has beaten the best diesel SUVs, but would you be better off with Lexus's petrol-electric RX450h hybrid?... 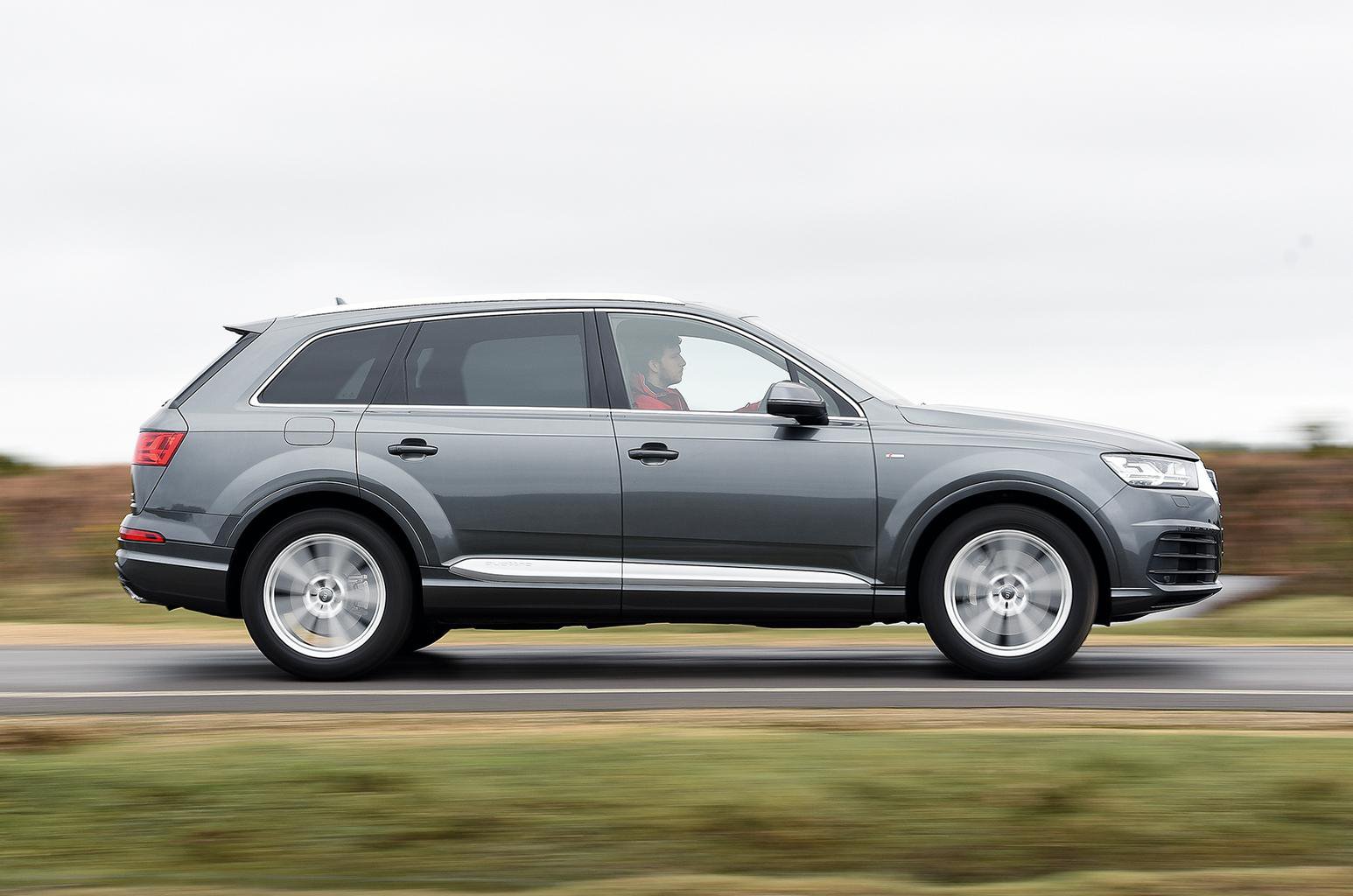 This depends entirely on your circumstances. If you’re a private cash buyer the Audi Q7 will work out cheaper to own by around £3000 over three years. It’s cheaper to buy, service and insure, and will pay you back more of your investment when you sell or part-exchange.

The financial case for the Audi is even more compelling if you plan to take out finance. Put down a £5000 deposit on a three-year PCP deal and the Q7 will set you back £608 per month. The RX will cost you £782 a month on the same terms, which include a 30,000-mile limit. True, the optional final ‘balloon’ payment is lower on the Lexus, but most PCP customers don’t buy the car at the end of the term – they just upgrade and sign up to a new finance contract.

Not such a great start for the RX, then, but if you’re a company car driver it has heaps of appeal. Its lower CO2 output, combined with the fact it runs on tax-friendlier petrol (rather than diesel) places it eight benefit-in-kind (BIK) bands below the Q7. As a 40% taxpayer, that translates to a difference in monthly salary sacrifice of £111 – a compelling reason to choose it. 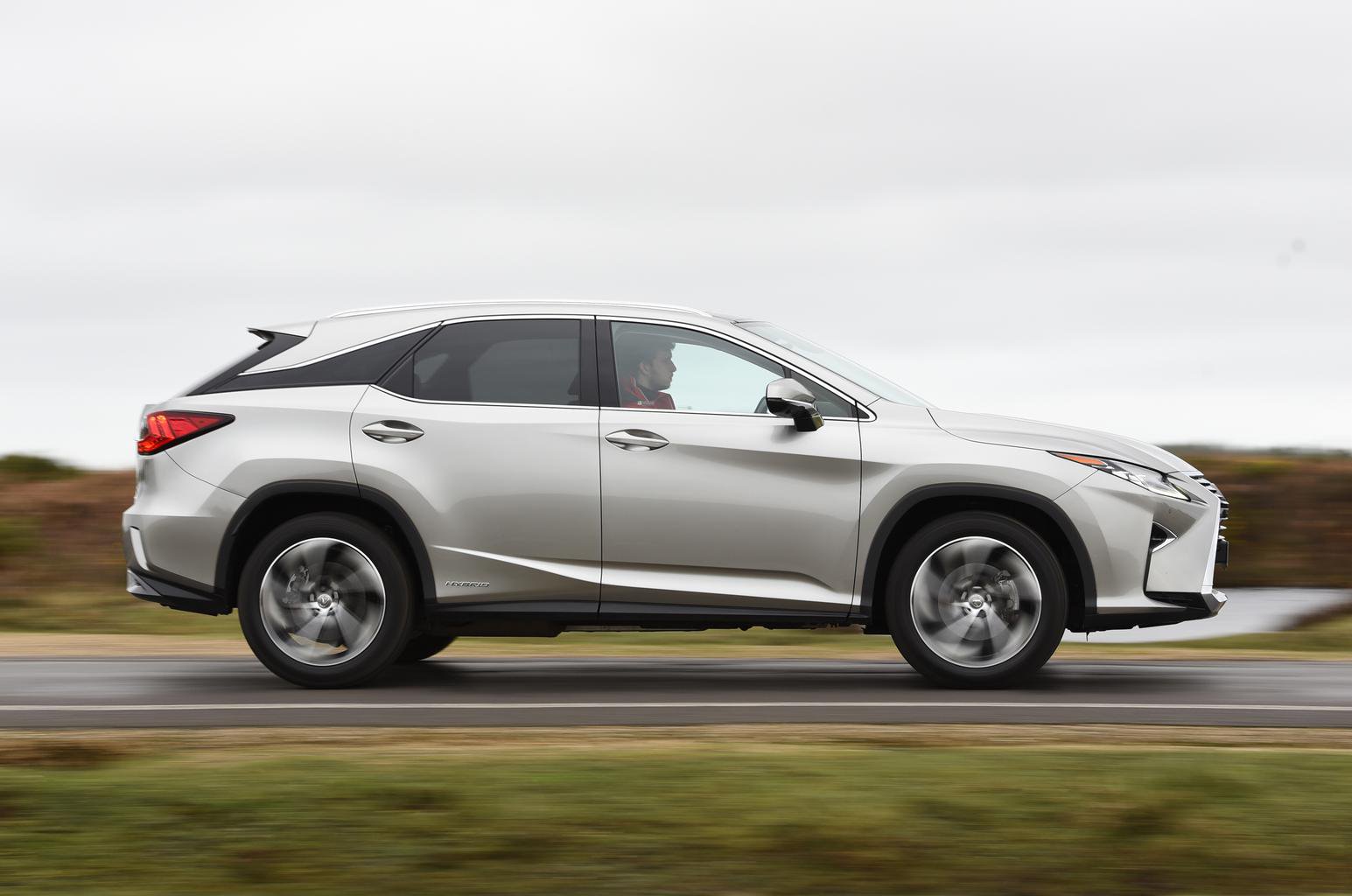 Both cars are lavishly equipped, as you’d rightly expect given their lofty asking prices. Heated leather seats, climate control, keyless entry and front and rear parking sensors feature as standard, while the Lexus even adds adaptive cruise control, a reversing camera and ventilated front seats to keep you feeling fresh in hot, muggy weather. The RX also gets LED headlights, while the Q7 makes do with less sophisticated xenon units.

Sophisticated automatic emergency braking systems that can spot pedestrians as well as other vehicles are standard on both cars. In addition, the Lexus adds lane-keep assist, which is an option on the Q7. However, Euro NCAP found the Audi to be better at protecting adult and child occupants if their car is unfortunate enough to be involved in a crash, although the RX did fare better in the pedestrian safety test.

When will the revised Lexus RX go on sale?