The number of electric vans available to buy is growing. Which ones are the best?... 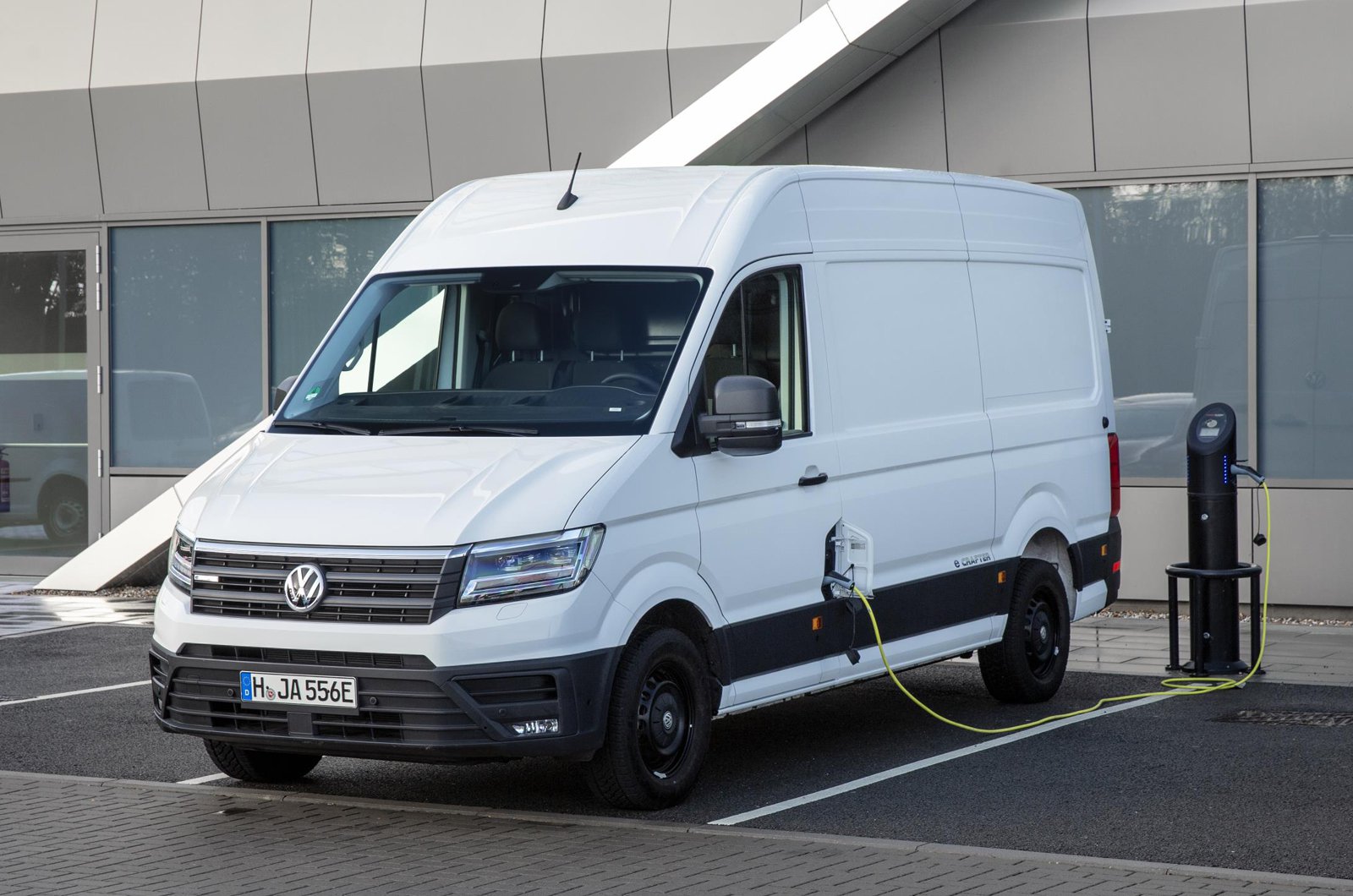 As new electric vans are launched, the capability of what's on offer is increasing too. If you're unsure as to whether an electric van is the right choice for you, you can read our guide to the pros and cons of purchasing one.

While they're far from being the right choice for everyone – with most potential buyers citing stumbling blocks revolving around the high upfront cost of purchasing one, whether the real-world range they will deliver before needing charging is sufficient and the quality and frequency of the public charging infrastructure – an increasing number of buyers and businesses are making the switch.

Below, we highlight the electric vans we recommend most highly.

Currently there are more small electric vans than any other type, chiefly because of the relative ease with which the electrical architecture can be converted from passenger car powertrains and placed in commercial vehicles.

Renault and Nissan dominate the small van sector, but there are also models from Citroën and Peugeot. Other new models are expected to be launched soon from manufacturers such as Volkswagen, LDV and Ford. 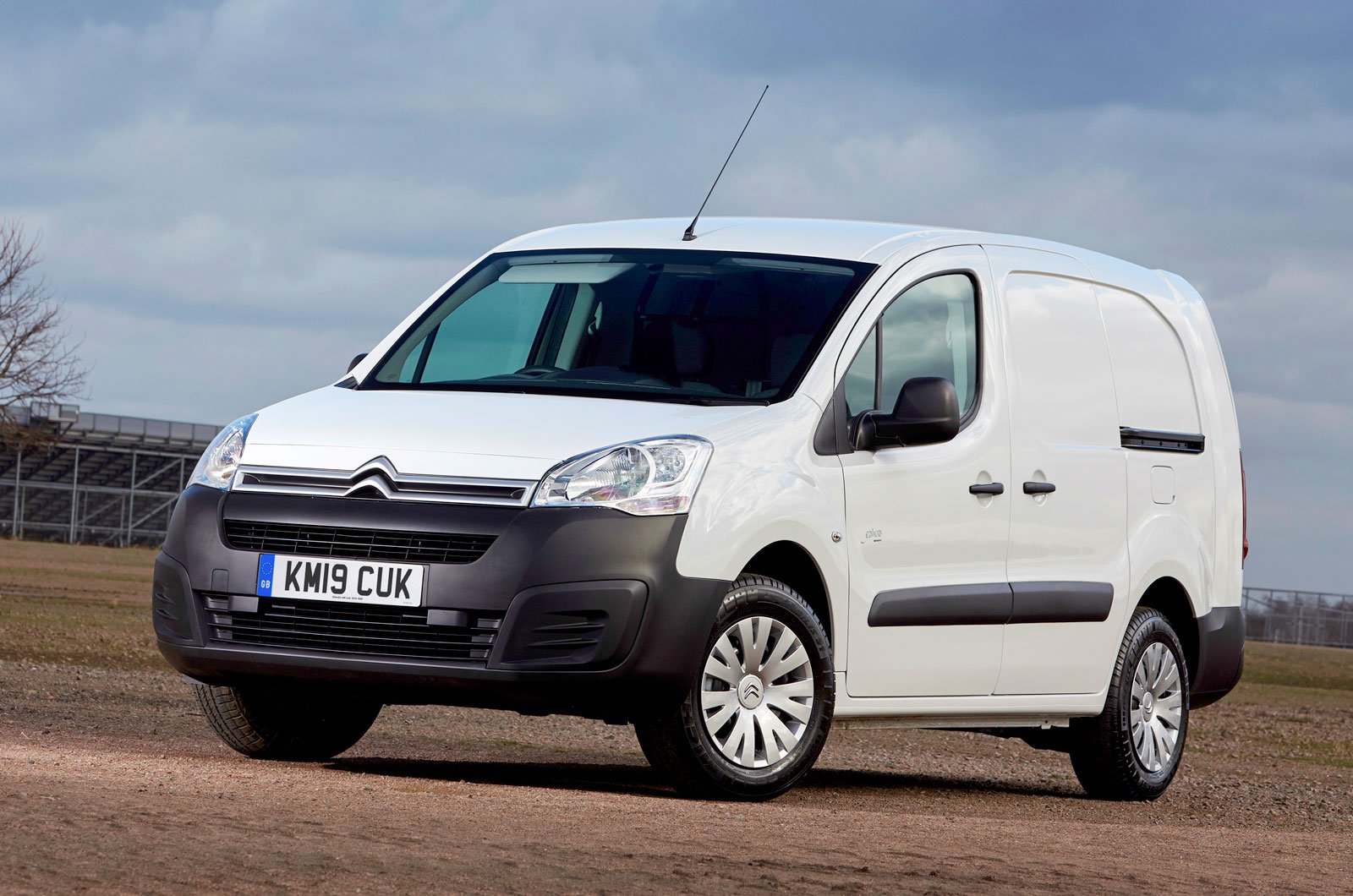 Apart from the badges, these two electric vans are exactly the same. Despite being based on the old-shape versions of the Berlingo and Partner, they were updated in 2017.

Their claimed range is just over 100 miles, but in the real world that figure is much closer to 70 miles – a figure that the previous generations of the Renault Kangoo ZE and Nissan eNV200 both achieved. 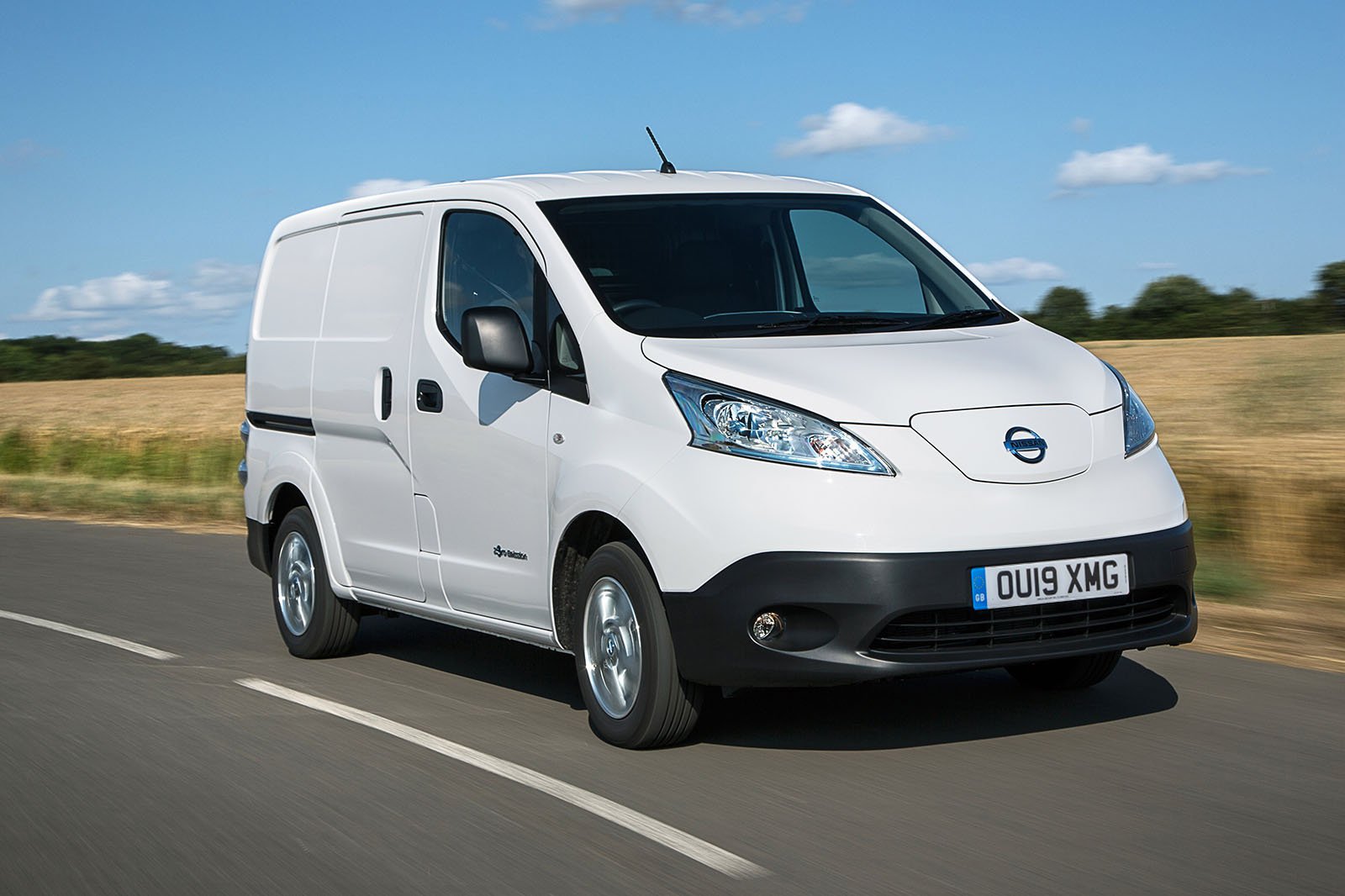 The awkward shape of the small Nissan van has meant it has never really found its feet as the diesel NV200, but for an electric vehicle it really works to its advantage.

It also has a real-world driving range of more than 100 miles and uses a slightly larger (40kWh) battery pack than the Renault Kangoo ZE. 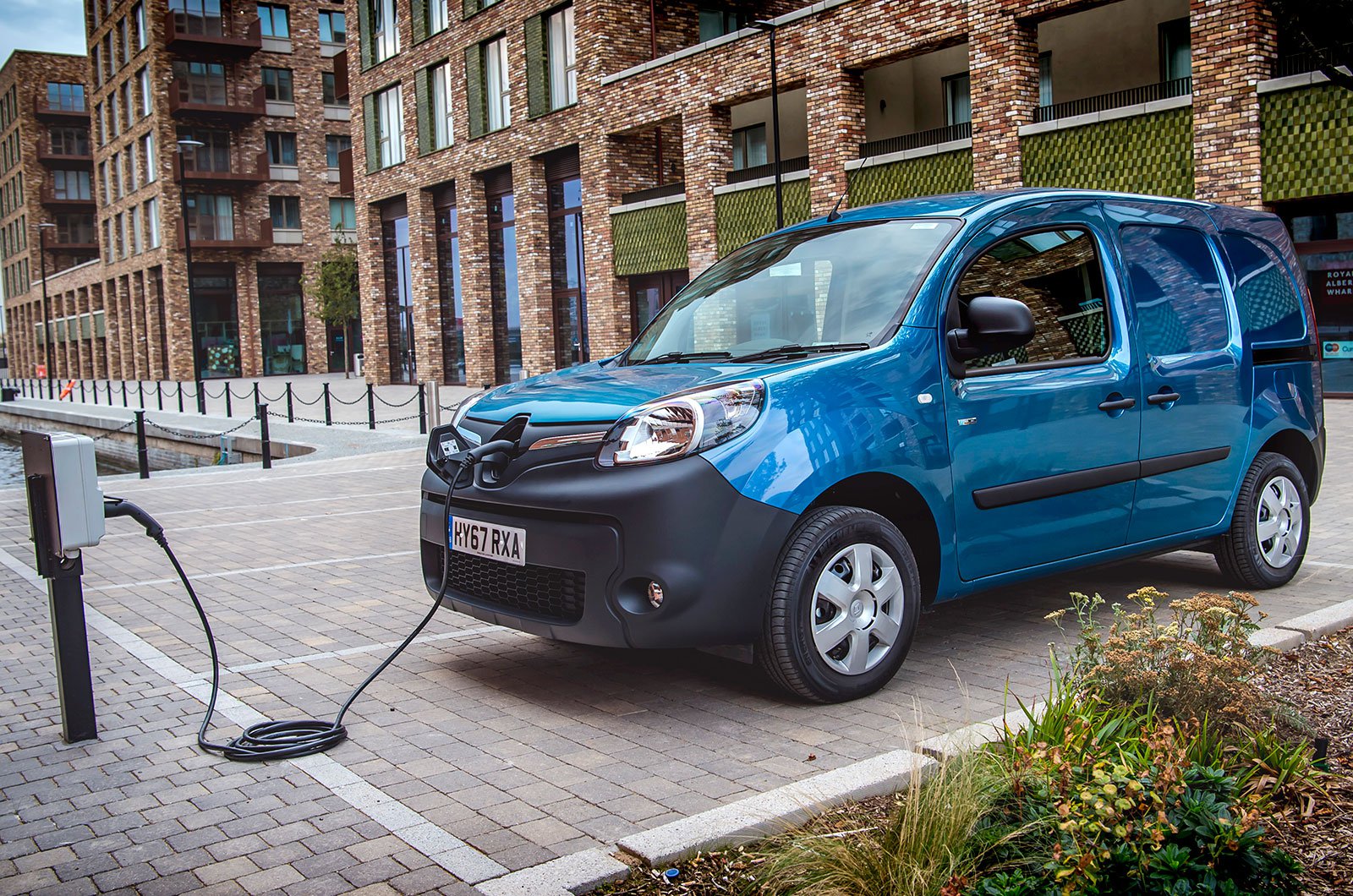 An upgraded motor and battery pack from the Renault Zoe hatchback means that it has a real-world driving range of 120 miles from its 33kWh battery pack. Renault also lets you lease the battery pack for a monthly fee, so the threat of the battery losing capacity will never haunt you.

It’s perhaps the best and most cost-efficient way of owning an electric van. 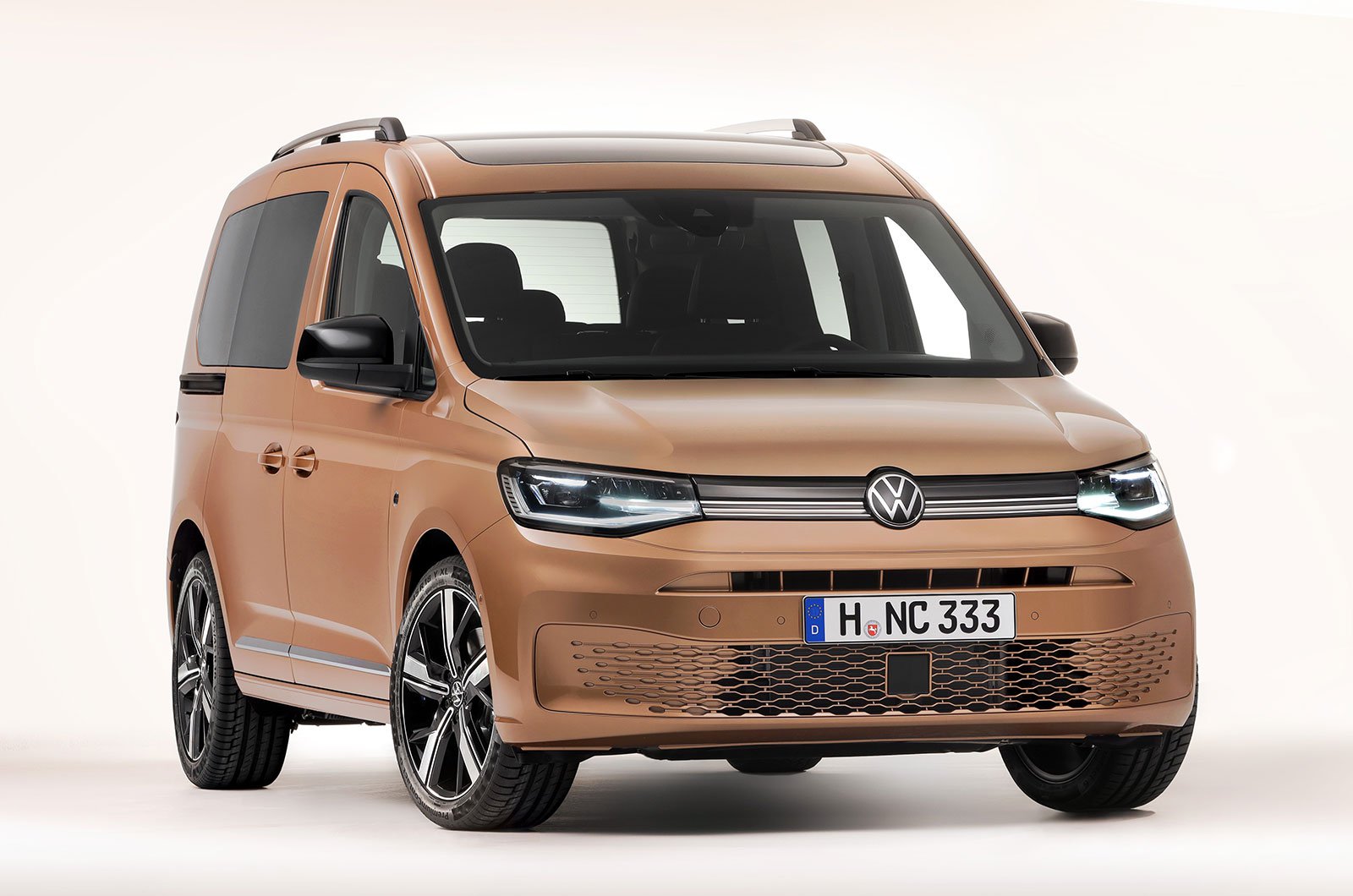 Ford has pledged to electrify its entire range, so we can expect to see a zero-emissions Ford Transit Connect at some point in the future.

Volkswagen has already announced its plans for an all-electric Volkswagen Caddy van. It will be built by Formula-E competitors ABT and launched in 2020.

Large electric vans have only recently come on to the market, but competition is already heating up.

The challenge for manufacturers developing large electric vans is that they are already quite heavy and at the 3.5-tonne maximum weight limit. Therefore adding batteries can eat into payloads – something that is worth checking before purchase. 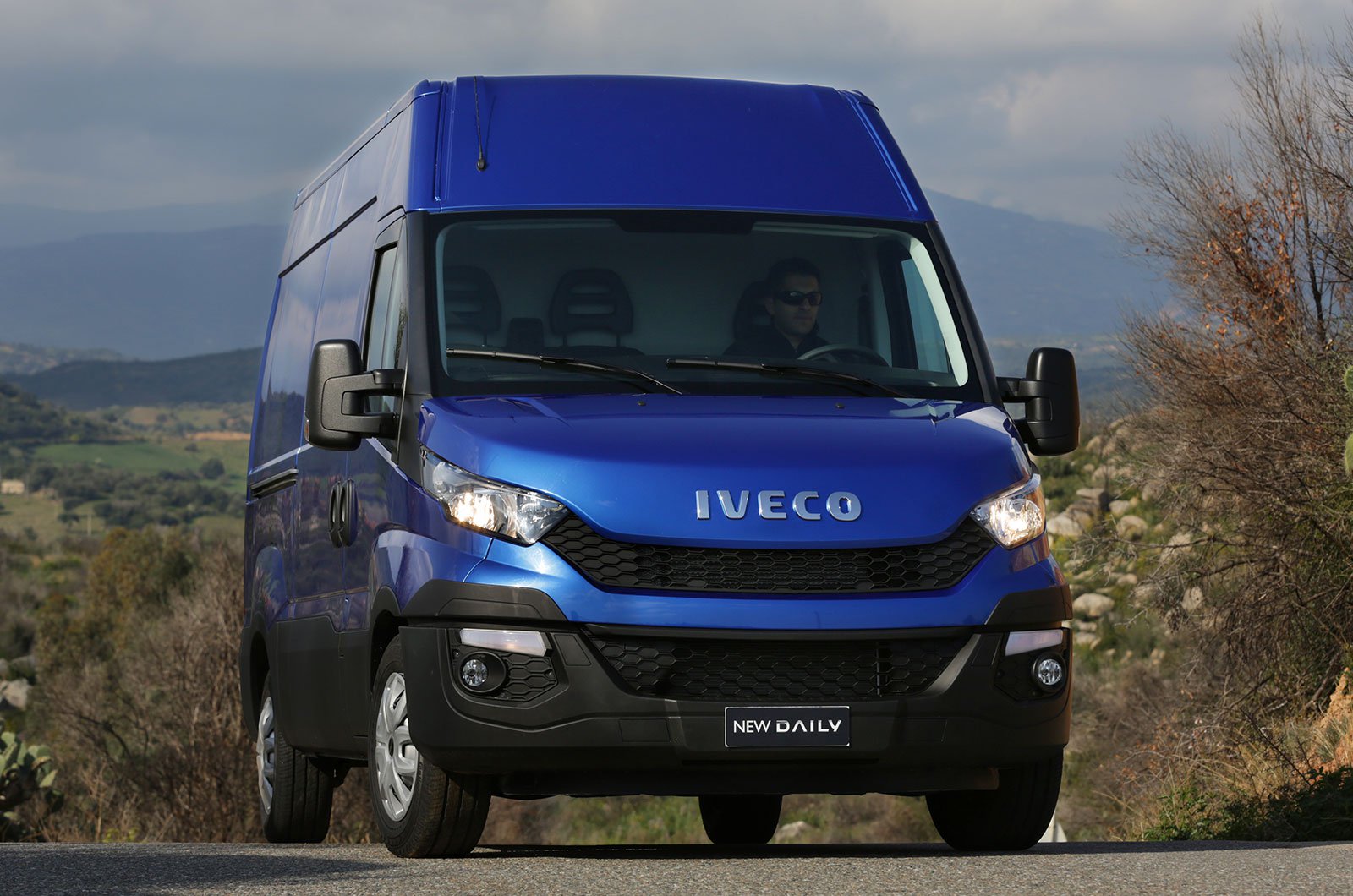 Iveco has offered an electric version of its Daily for almost a decade, but with old-technology battery packs that are both heavy and expensive, it has struggled to win many admirers. 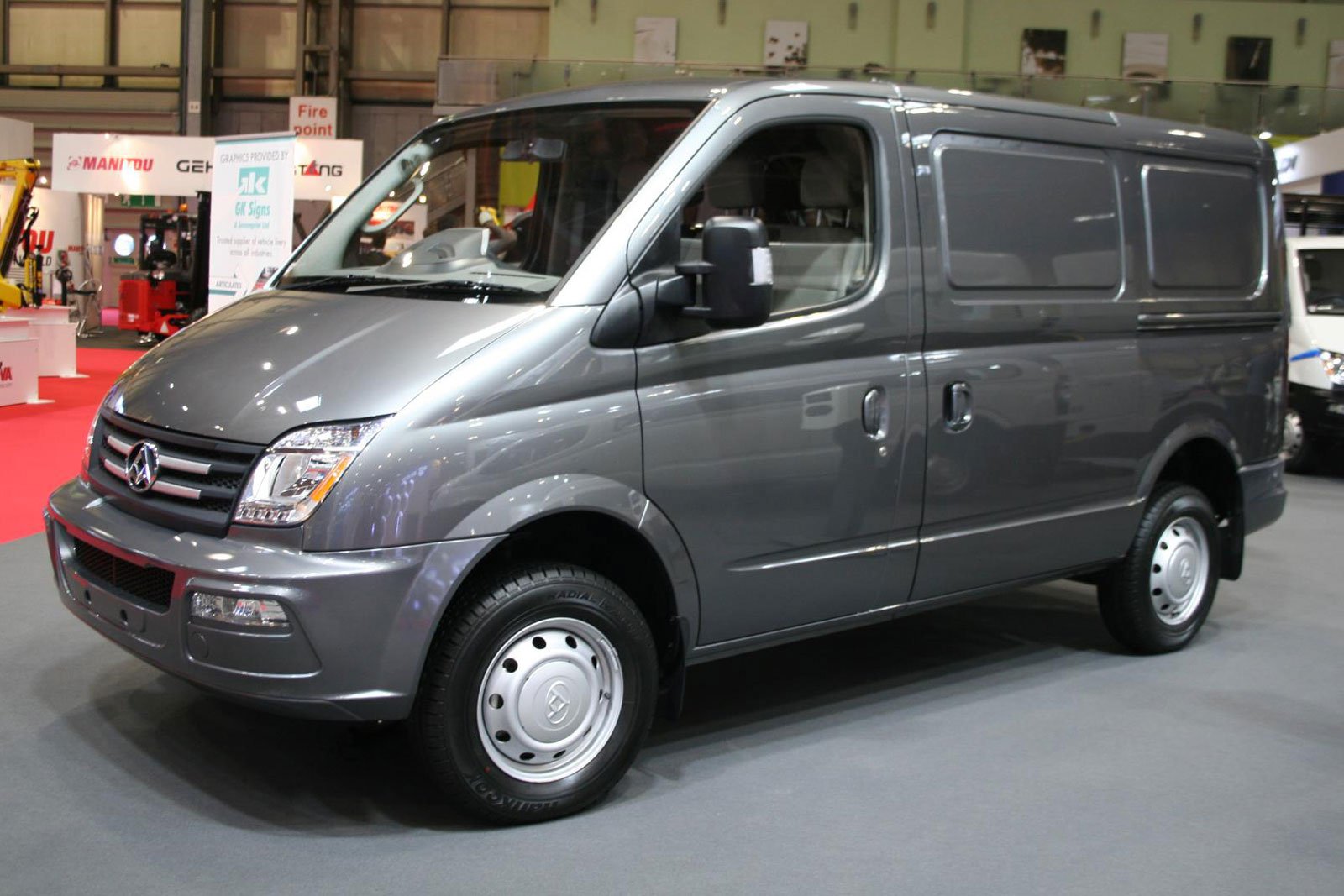 The large electric LDV has become something of a silent success story.

Despite its relatively modest interior and old-looking appearance, it is a decent large electric van.

It has a claimed range of 127 miles from a 56kWh battery pack, which takes it farther than rivals. 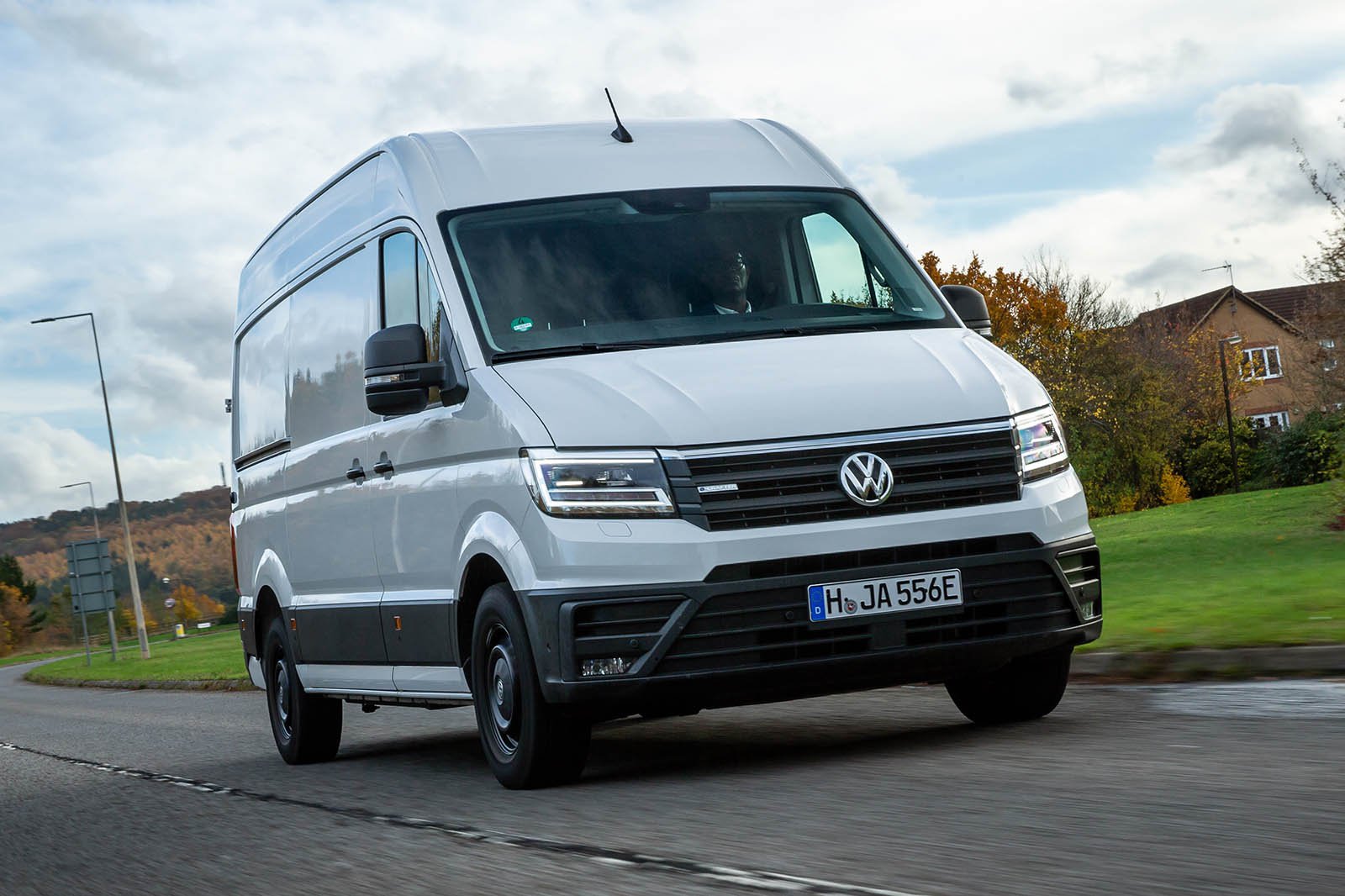 Two of the very best vans with diesel engines are also available as electric vans – so why aren’t they in our top spot?

There is a small catch, in that they are only available as left-hand-drive models. Right-hand-drive vans could arrive as soon as the end of 2020, however, and that would remove the only drawback stopping them competing for our top spot.

Official range is more than 100 miles in both cases, but it's likely to be less in the real world. 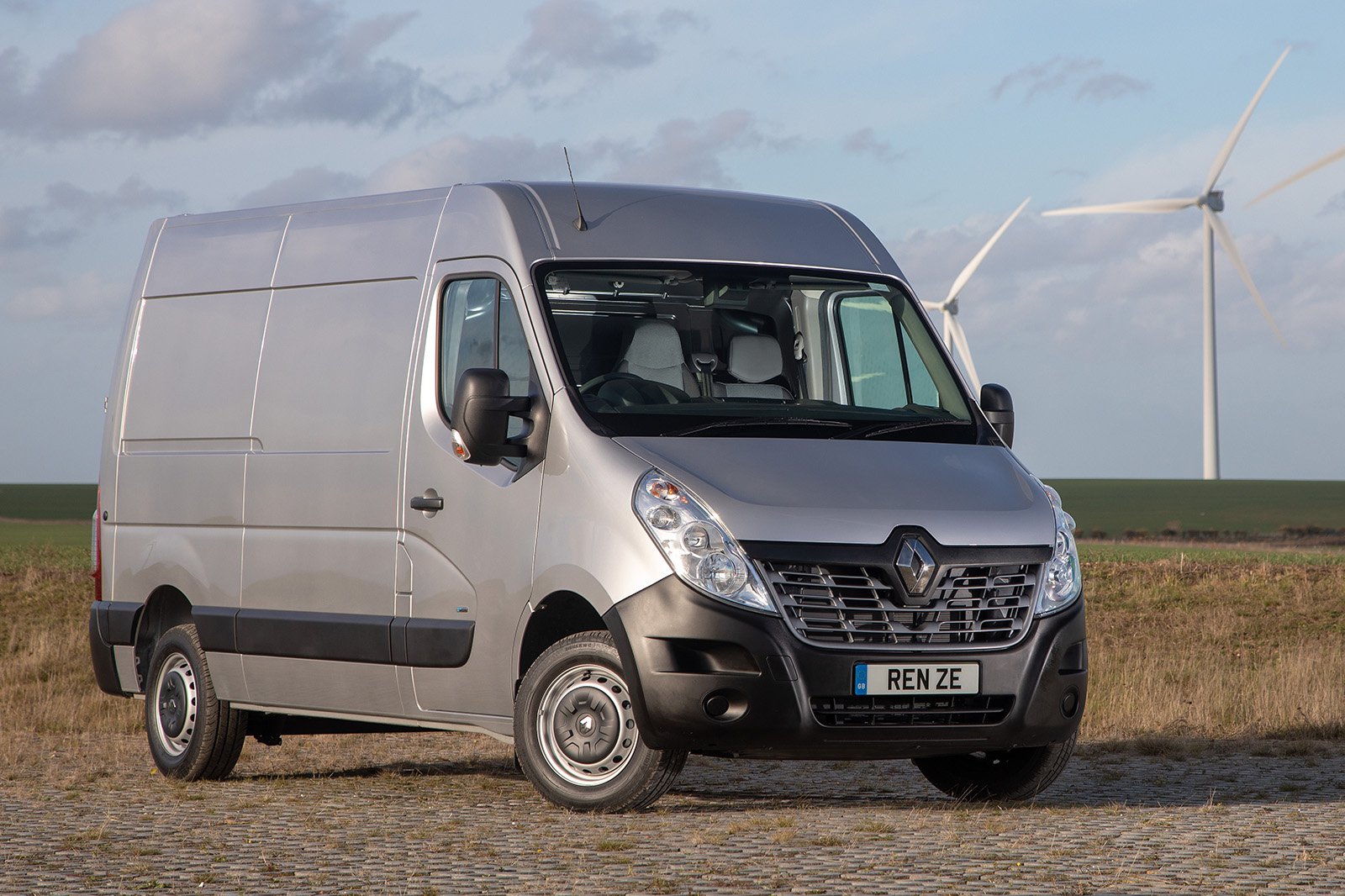 Using much of the same technology as the Renault Kangoo ZE, the electric Master van has all-round appeal and a real-world driving range of 74 miles, according to its maker. If you can live with that, it is a very decent van.

Fiat, Ford, Mercedes, Peugeot and Citroën are all developing large electric vans, with the Mercedes e-Sprinter coming on sale imminently.

Volkswagen is also launching an electric version of its Transport 6.1, again built in conjunction with the Abt race team, in late summer 2020.

An electric version of the Vauxhall Vivaro is also imminent, with an official 188-mile range.