The car you’ve always promised yourself? These £10,000 used coupés show that you can have style and practicality on a budget... 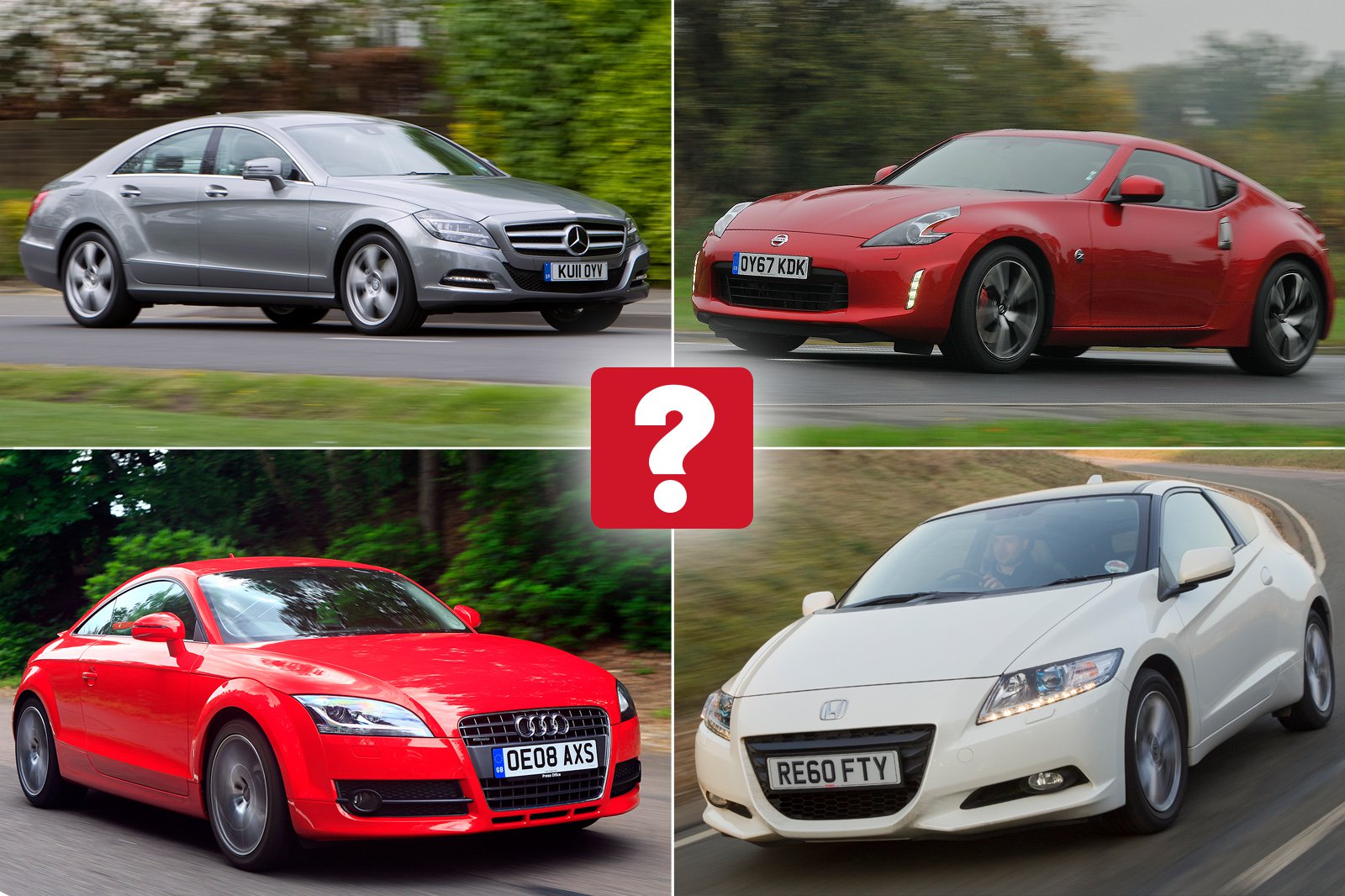 Style really does sell. But if you fancy the idea of driving around in a suave, sophisticated coupé, it doesn't have to cost you the Earth. Buying used puts smart coupés within reach of all of us.

What's more, you don't have to sacrifice usability or fuel efficiency to enjoy driving around in something stylish. Some used coupés can be found with efficient petrol engines, some are diesels and some are even hybrids.

To prove it, here are 10 coupés of all sorts of shapes and sizes. Some place the emphasis firmly on fun; others are practical and cost-effective enough to use every day. But they all have two things in common: all of them look and feel great to drive, and all are available for less than £10,000. 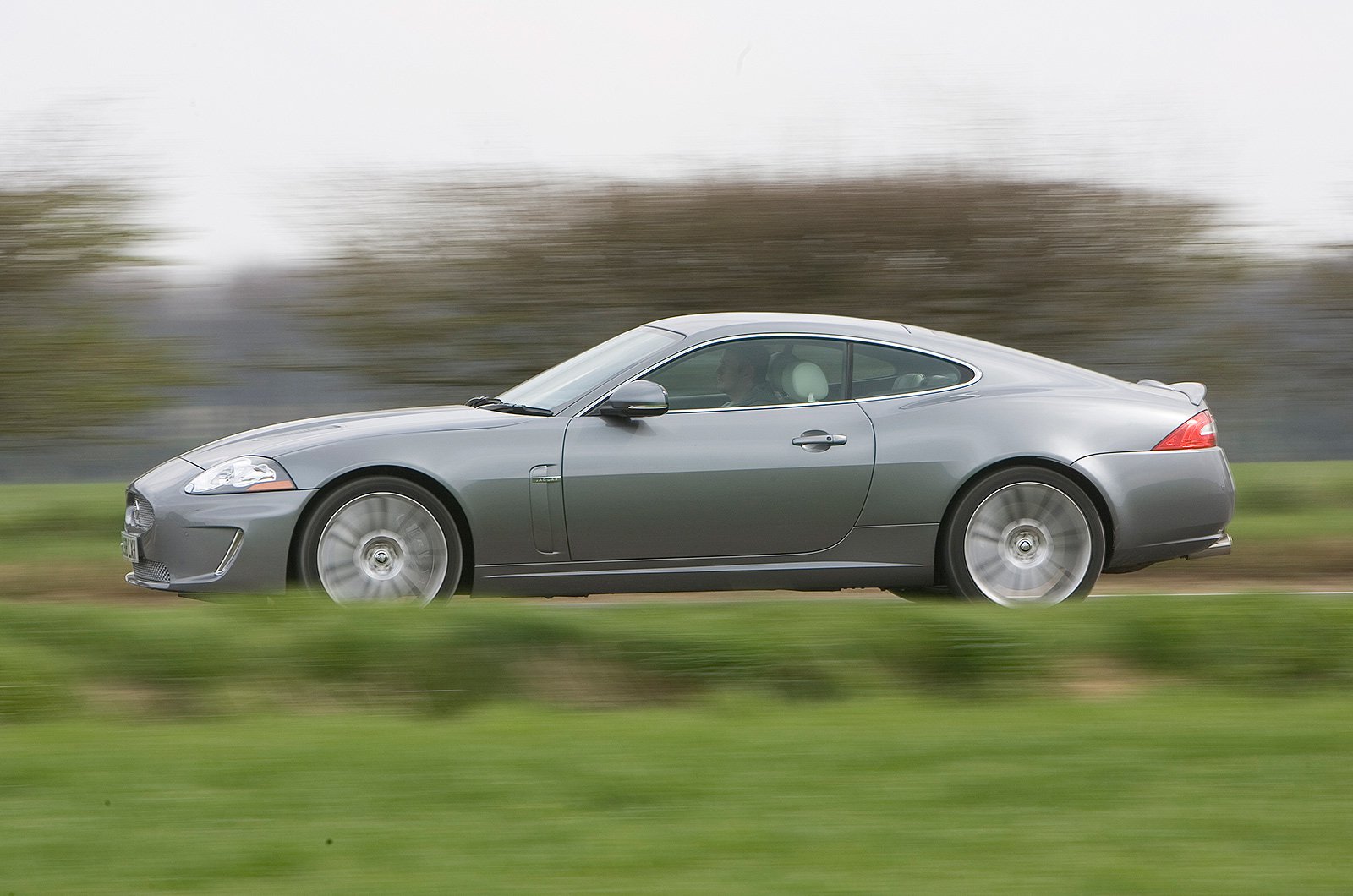 'A cut-price Aston Martin' was how the Jaguar XK was described when new, and, with its flowing looks, it isn't hard to see why. Granted, the hatchback rear end isn't quite as svelte as an Aston's, but that was because Jaguar needed to make sure its customers' golf clubs would fit. We won’t pretend that a Jaguar of this age will be cheap to run, but reliability was generally good, thanks to the brand's Ford links, and the XK has to potential to appreciate if you find a good one. Plus, you get a V8 soundtrack, which will make you feel great every time you drive it. 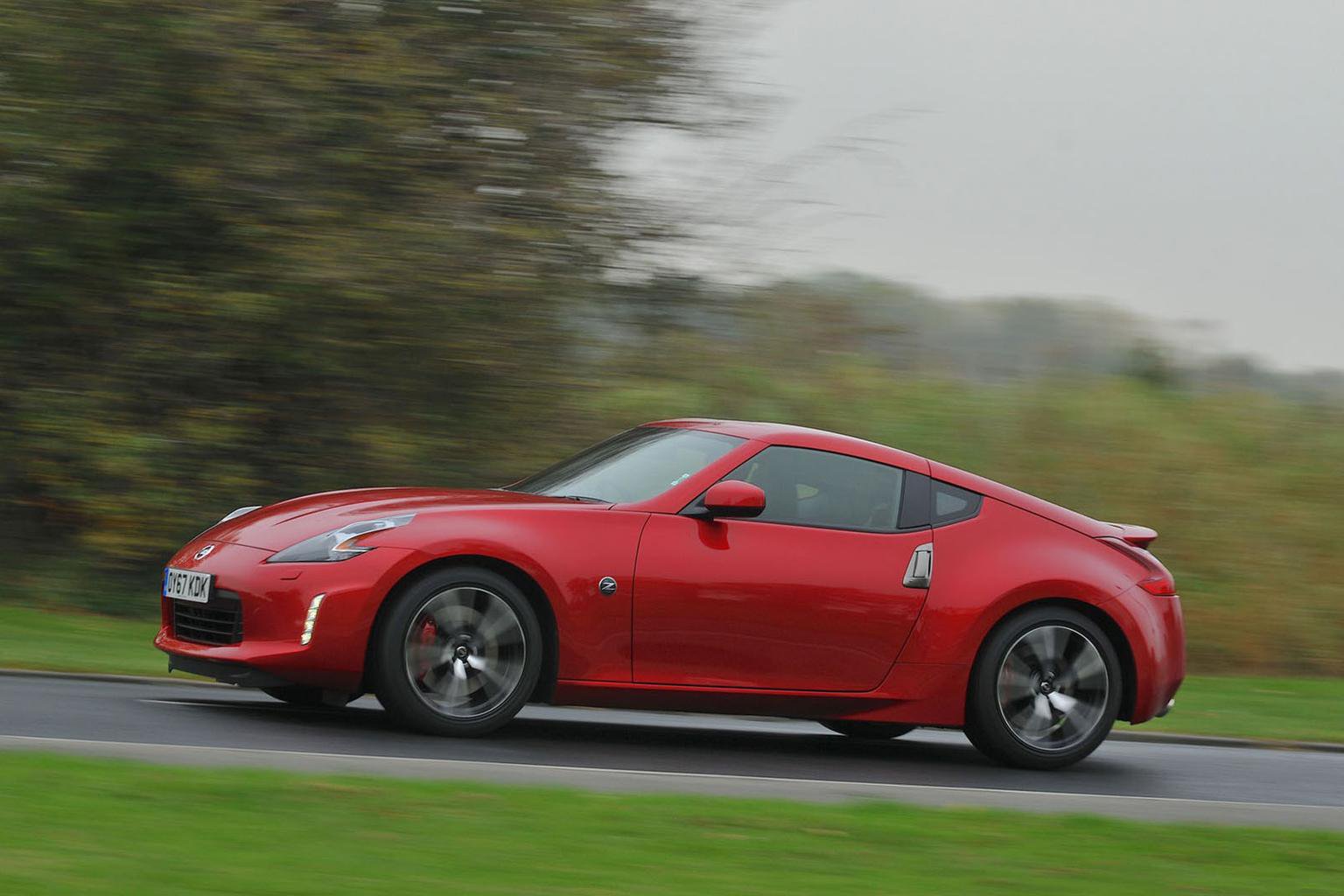 A bit of a brute: the Nissan 370Z has a thumping 3.7-litre V6 that sounds raw and bassy, plus a firm ride and huge reserves of grip, thanks to those wide, low-profile tyres. Practicality is compromised due to extensive wheel arch intrusions in the boot that eat into the available space, but it should have enough luggage capacity for two. The 370Z is a fun car to drive, though, with well-weighted steering that provides plenty of feedback to the driver. And for a car with a big engine, rear-wheel drive and muscle-car looks, the 370Z is now something of a bargain. 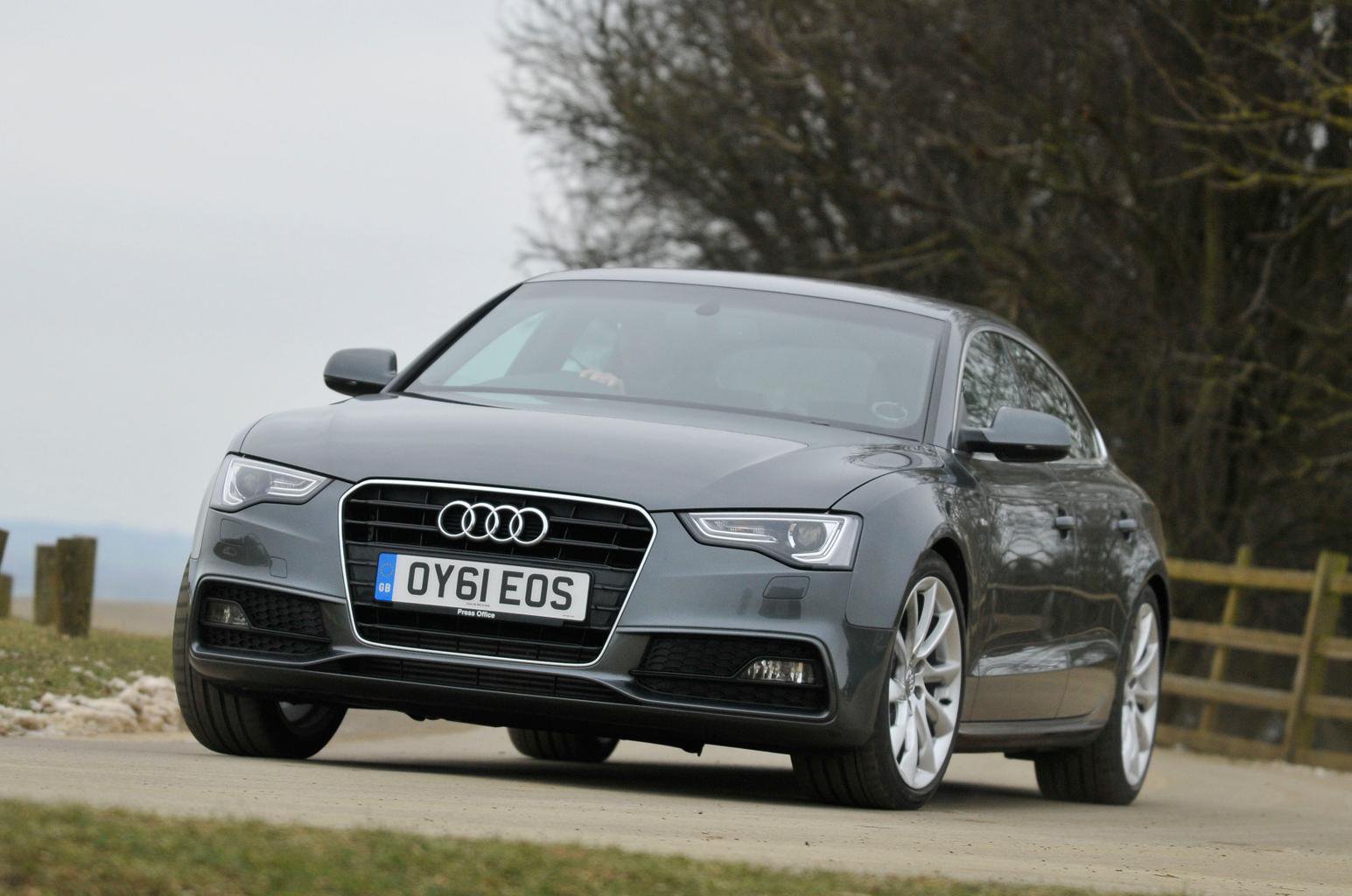 Cool, calm, sophisticated. That’s how you would describe the Audi A5 Sportback if you had to compare it with the Nissan 370Z. It doesn’t offer the thrills of the previous car on this list, and the slightly offset pedals might annoy some drivers, but it's a much more practical and cheaper-to-run alternative, with a huge range of four, six or eight-cylinder engines available in either petrol or diesel form. It’s even well equipped, with climate control, leather seats, automatic wipers and a decent stereo. Classy coupés have never been so practical or reasonably priced.