The Mercedes-AMG C63 isn't your typical sports car. You can have it as a stylish coupé, sensible saloon or as a practical estate, but the important point is that every one of them comes with an enormous 6.2-litre V8 with 457bhp, which is exactly the sort of performance a sports car should have. What's more, it's actually one of the least expensive cars on this list, despite being one of the fastsest. Go for a saloon or an estate for maximum practicality. 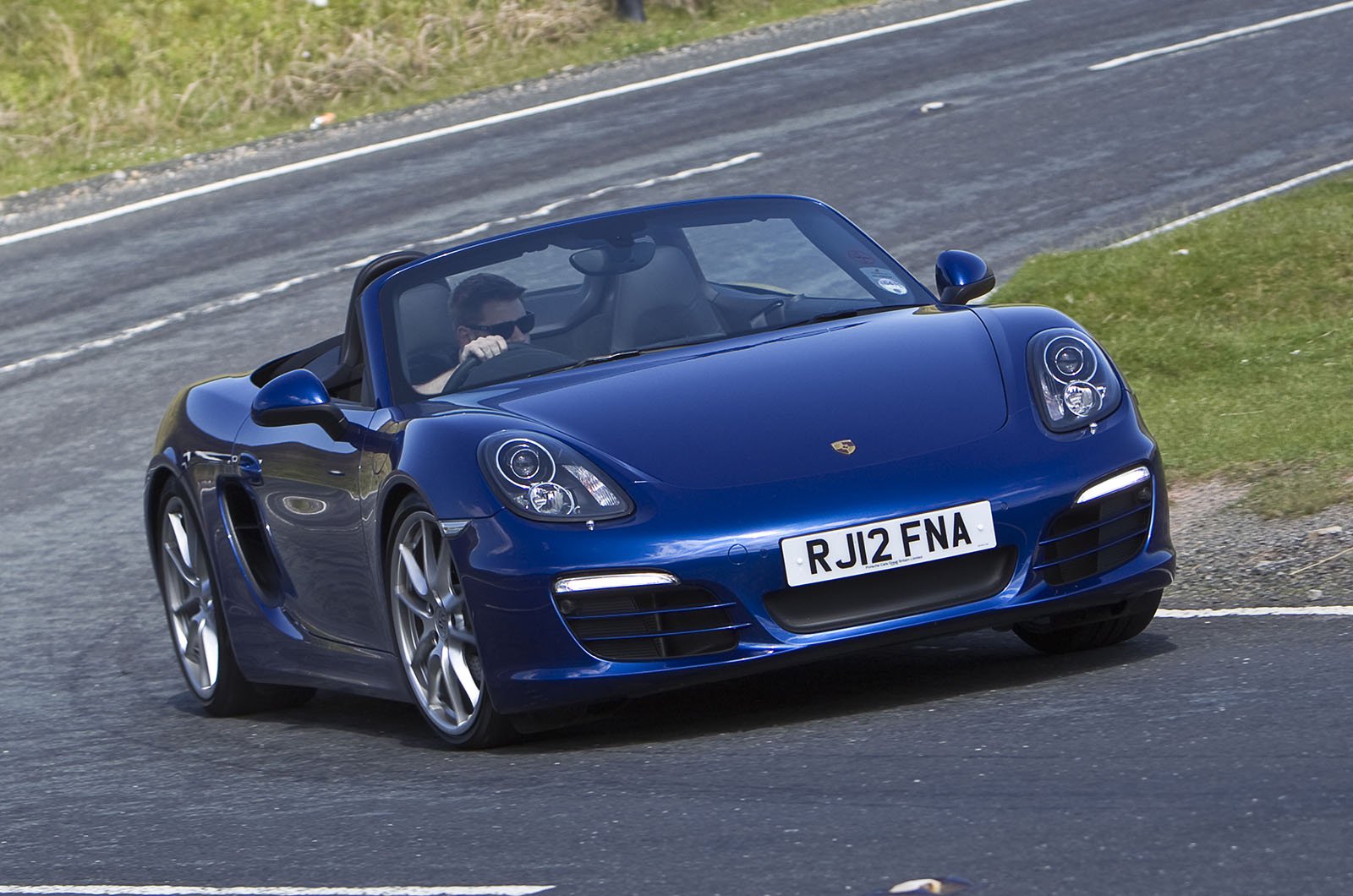 A used Porsche Boxster is an inspired buy because, not only does it have all the ability of the Cayman – its coupé sibling – but it has the added advantage of a convertible roof. So much the better to hear that wonderfully rasping six-cylinder engine and enjoy the sublime handling on a summer’s day. Two-seater sports car motoring doesn’t get much better. 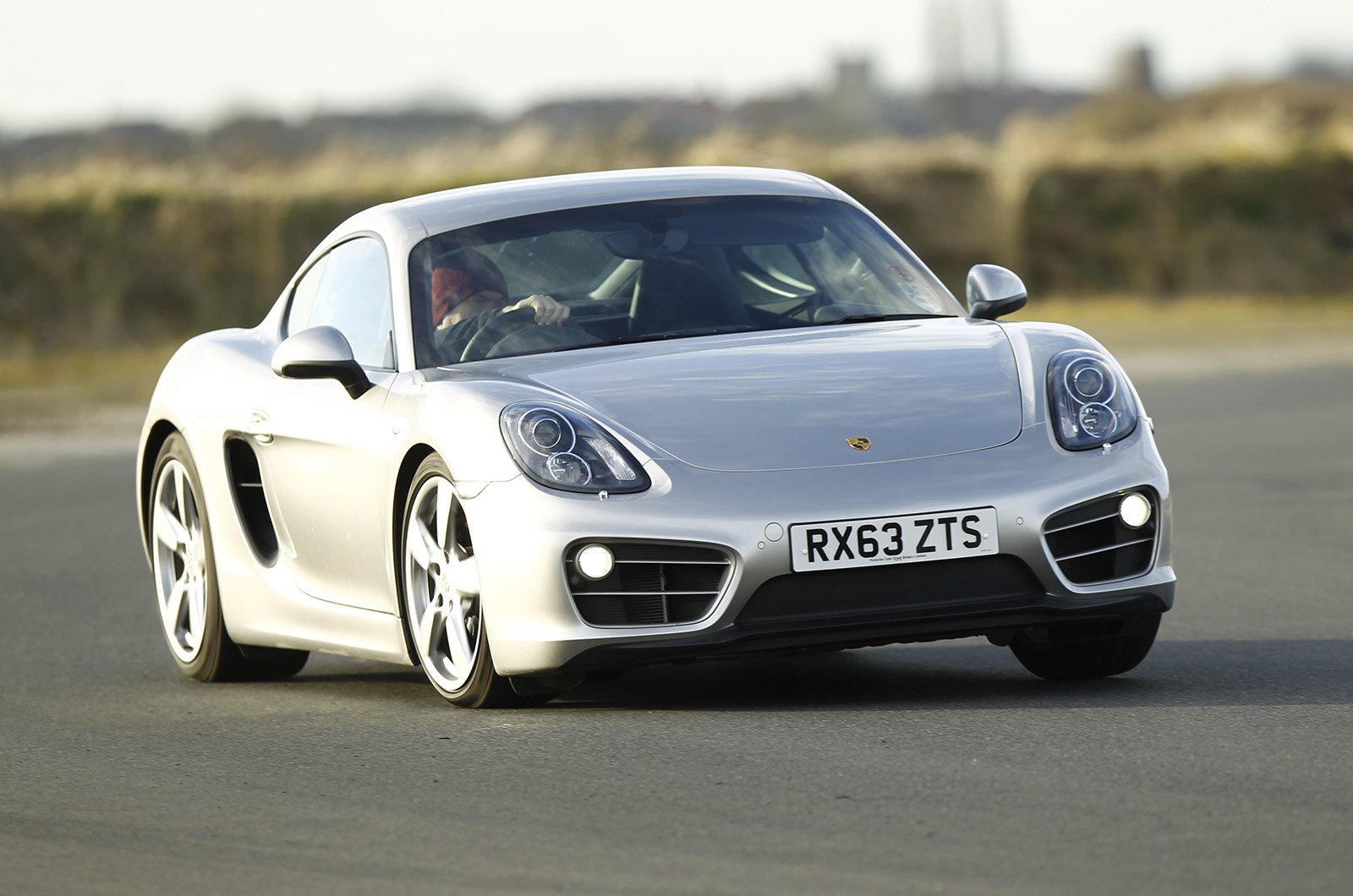 If you can live without the extra seats of the Porsche 911, you’d do well to consider a Cayman instead. OK, so it isn’t as practical, but it does deliver 90% of the 911’s ability for considerably less cash. You'll most likely need to stick with the entry-level 2.7-litre version, but, thanks to fantastically balanced mid-engined handling, the Cayman is still one of the most usable sports cars out there on a day-to-day basis. It did, after all, receive our best used sports car title in the What Car? Used Car Awards.